The Chinese company Xiaomi has launched a new model among its own gaming smartphones – Black Shark 2 Pro. Unlike its predecessor, the new product has received more productive “hardware” and new functions for games. The Xiaomi Black Shark 2 Pro is the second phone in the world to be launched with the Snapdragon 855 Plus. Before its, Asus introduced the ROG Phone 2, also aimed at the gamer audience, equipped with the same component.

Black Shark 2 Pro comes with a Qualcomm Snapdragon 855 Plus chipset, which makes it the second smartphone to receive this processor – it was previously introduced in the Asus ROG Phone II. The new Adreno 640 graphics processor improves performance by 15%. The device has 12 GB of RAM, and the storage standard has been upgraded to UFS 3.0. 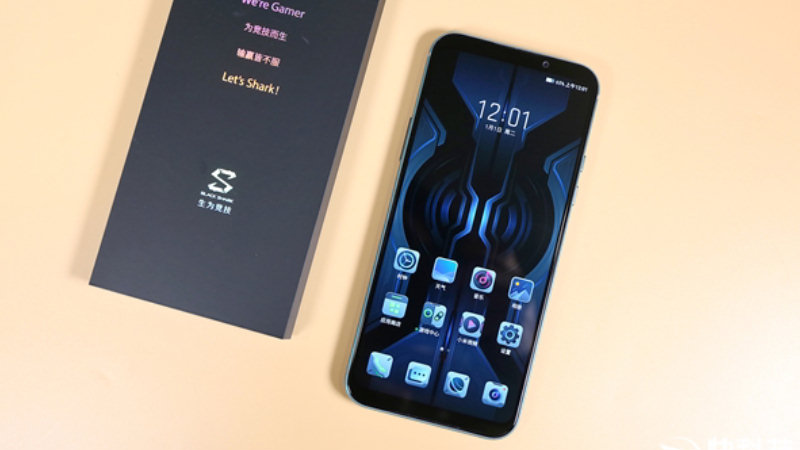 The back of the Xiaomi Black Shark 2 Pro comes with two additional LEDs located on either side of the Black Shark logo. The touch response of the 6.39-inch DCI-P3 color display has a touch delay of 34.7 ms versus 43.5 ms for the standard model, and the touch accuracy is only 0.3 mm.

In addition, Xiaomi has equipped the device with a liquid cooling system, which can reduce the temperature of the CPU by 14 degrees. There is a function of the adaptive display True View for optimal viewing in ambient lighting conditions, as well as DC Dimming 2.0 technology, which eliminates screen flicker. 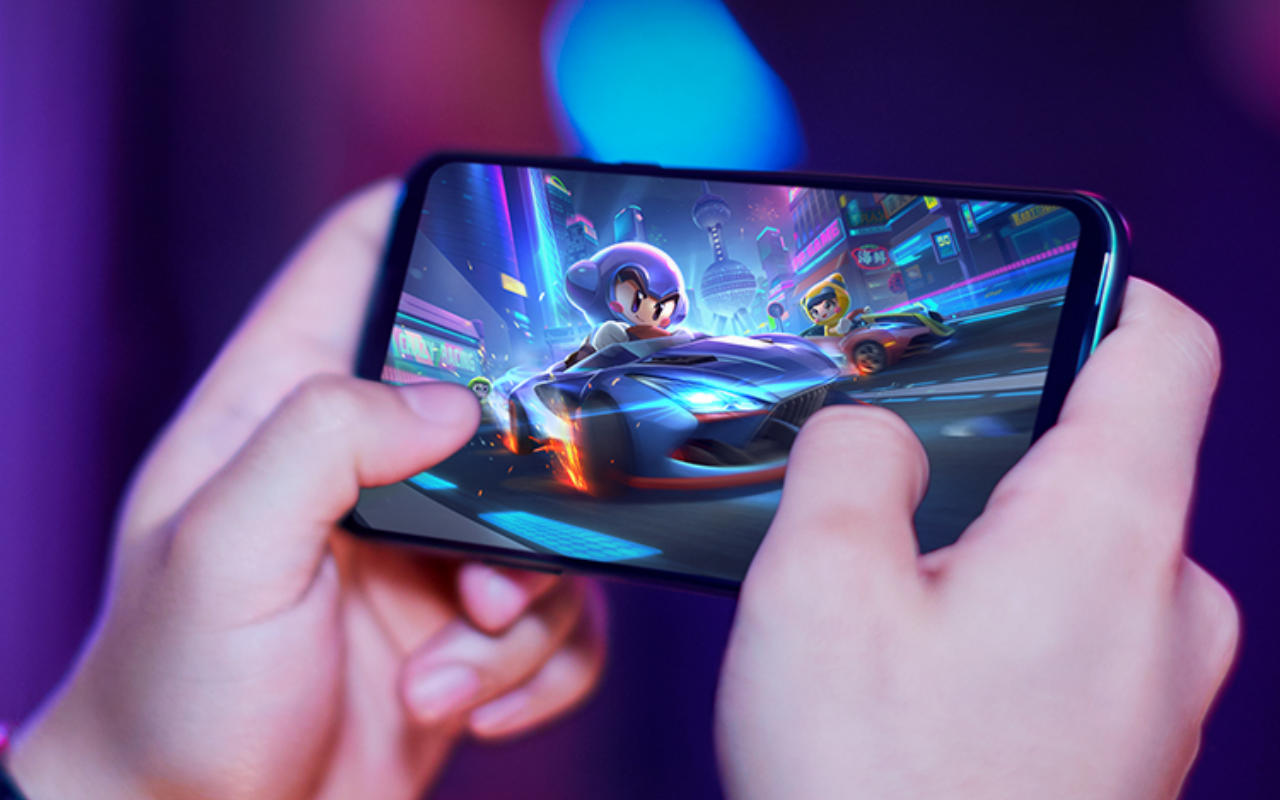 In the block with two cameras, the main lens is equipped with a Sony IMX 586 sensor. According to the manufacturer, the Black Shark 2 Pro has improved the night mode algorithm, which allows the camera to capture more details in low light conditions.

The Beelink GT1 arrives in an incredible offer for only $ 59.99 thanks to Gearbest (Coupon included)