The Xiaomi Redmi Note 6 Pro is a smartphone that came into the market in a very weird way. All the popular online stores now have this smartphone for sale but not after the company officially unveiled the device. Apparently, Xiaomi did not need to unveil the phone anymore as the device just hit the stores and it’s doing quite well.  This device is one of Xiaomi’s best mid-rangers and its price is another very attractive aspect. In addition, this smartphone has arrived Gearbest and there was a lot of goodies associated with this product when it first arrived. Gearbest gave 500 buyers of this smartphone either a Xiaomi Mi Band 3 or a Microlab M108 Multimedia Speaker set for FREE. Now, there is no more goodies to claim but the price of this device is still very attravtive

This smartphone is powered by a Snapdragon 636 processor and its lights are kept on by an above-average 4000 mAh battery. This smartphone is equipped with a 6.26-inch notch full-screen with an aspect ratio of 19:9 and a resolution of 2280 x 1080. In the camera department, the Xiaomi Redmi Note 6 Pro boasts of a four-camera setup (dual on both sides). The rear has a 12MP+5MP (supports 1.4-micron large pixels and supports dual-pixel autofocus) with the LED flash stacked between the sensors while on the front, we have a 20MP+2MP configuration which suggests that this smartphone is designed for selfie lovers. The front AI dual camera supports AI beauty. It runs on Xiaomi’s MIUI system on top of Android 8.1 Oreo. 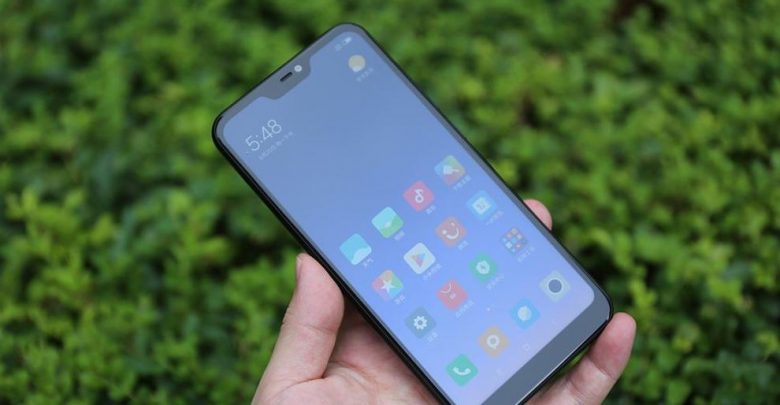 Where To Buy The Xiaomi Redmi Note 6 Pro

The Xiaomi Redmi Note 6 Pro is currently available on Gearbest for $149.99 (4GB+64GB version). If you purchase this smartphone with this coupon, you have saved $80. This offer is for a limited period thus you have to hurry else you will lose out.