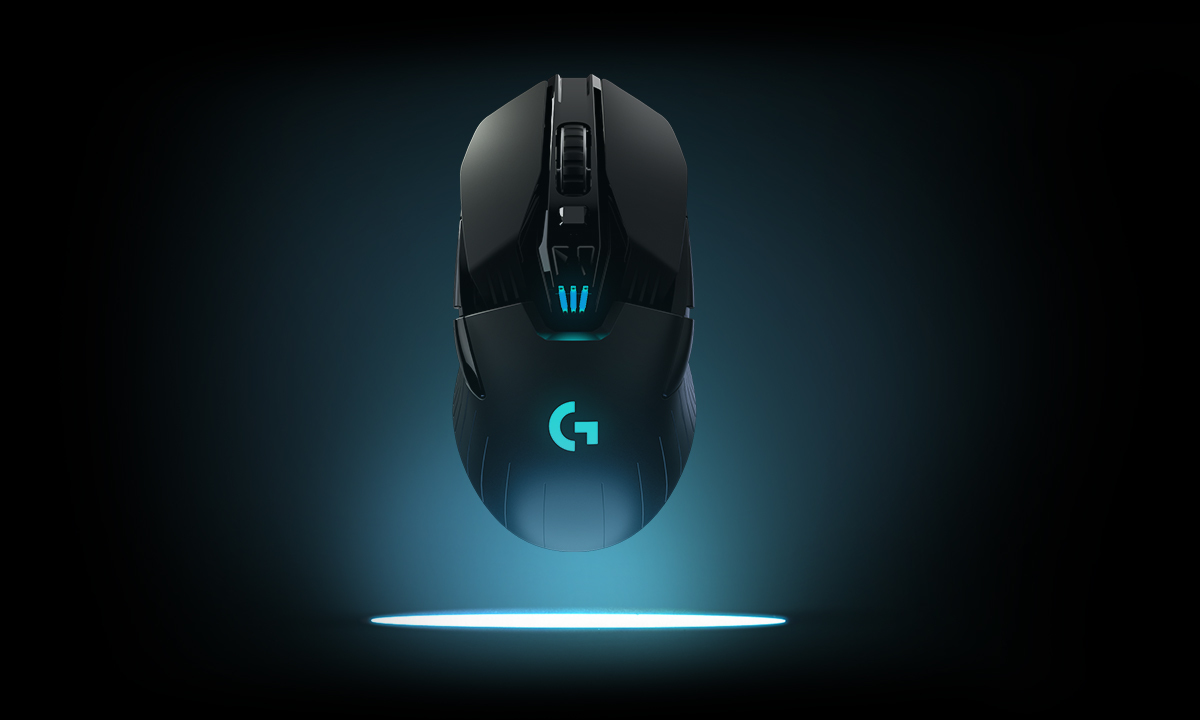 Logitech G903 Wireless Gaming Mouse comes equipped with the PMW3366 optical sensor—widely regarded as the best gaming mouse sensor on the market. PMW3366 has zero smoothings, filtering or acceleration across the entire DPI range (200-12,000DPI), delivering exceptional tracking accuracy and consistent responsiveness at any speed. For even better accuracy and speed, use surface tuning in Logitech Gaming Software to tune the sensor to your playing surface. In high-pressure moments, latency can be the difference between winning it all or losing. With millions on the line, top esports professionals can depend on G903. Featuring a 1-millisecond report rate and our highly optimized 2.4GHz wireless connection, G903 delivers incredible responsiveness for competition-level twitch targeting.

Every component of G903 has been optimized to reduce weight while maintaining stability. Each element of the construction was analyzed and adjusted to remove milligrams wherever possible, from thin wall molding to a hollow “spoked” hyper scroll wheel design. The result is a wireless mouse that weighs in at only 110g, maximizing comfort over extended periods of use and delivering quicker response to a motion. Fully-configurable button layout and ambidextrous design allow for left- or right-handed use that works with nearly any mouse grip style, including palm, claw and fingertip grips. For those who want a little extra weight, G903 comes with an optional 10g removable weight.

G903 features exclusive clock-tuning technology that significantly reduces sensor power draw, so you can play for a continuous 32 hours — an entire competition weekend — on a single charge.* Battery Assistant in Logitech Gaming Software keeps you informed about your charge level and gives you an estimate of your remaining battery life. Plug-in the data and charging cable to seamlessly switch between wireless and wired modes without interrupting your game. Use the included USB adapter to keep your LIGHTSPEED USB transceiver nearby to quickly switch between wired and wireless modes. 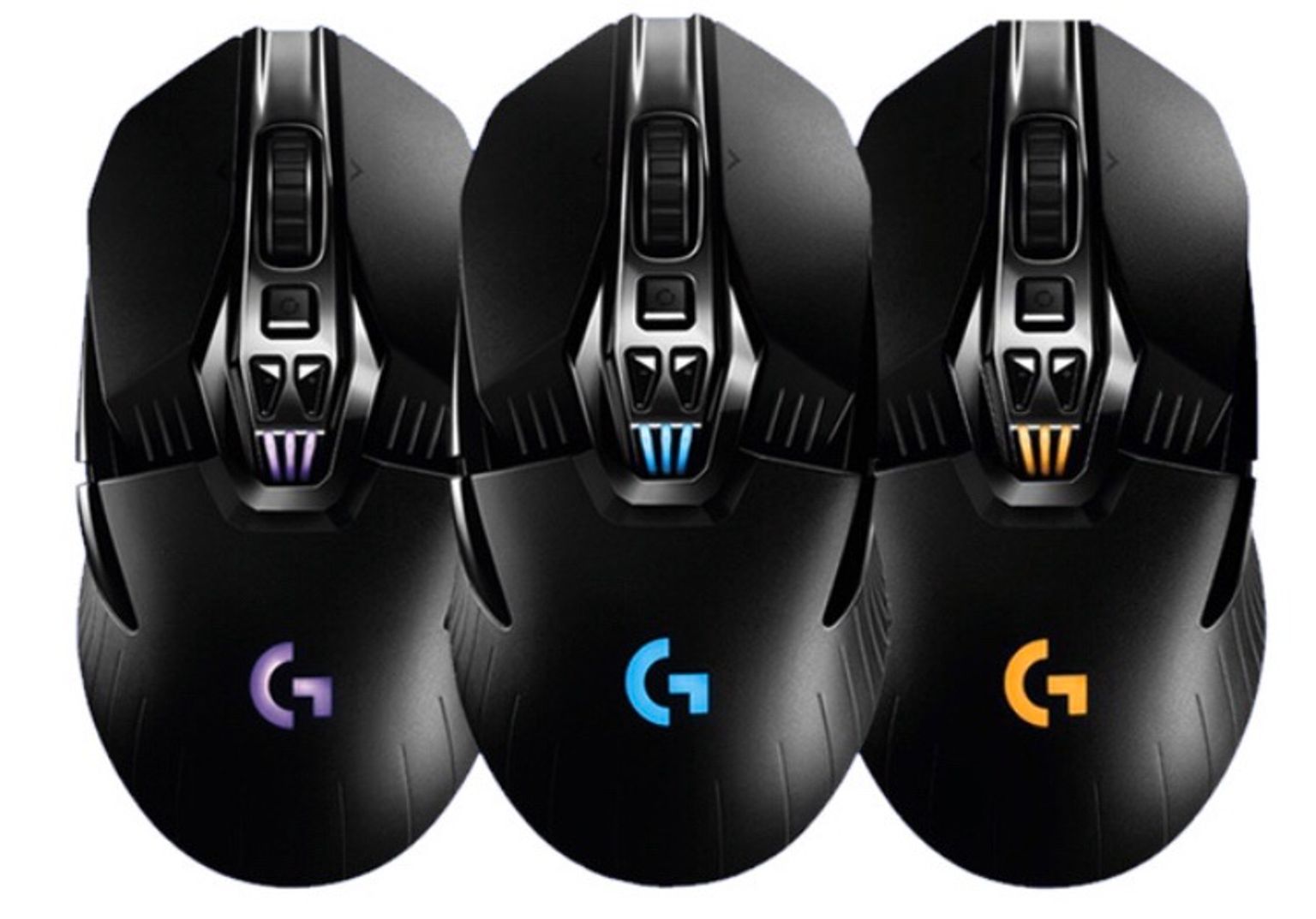 Logitech G has realized the next era of gaming. And, it’s wireless. We’ve proven the ability to deliver unbeatable gaming precision, speed and lag-free wireless performance in the award-winning G900 and G403 gaming mice. Now, we’re removing charge time from the equation. Add POWERPLAY*, the world’s first and only wireless gaming mouse charging system, to keep G903 and G703 charged while at play and at rest. Use Logitech Gaming Software to program your favorite commands and macros to each of the up to 11 buttons. 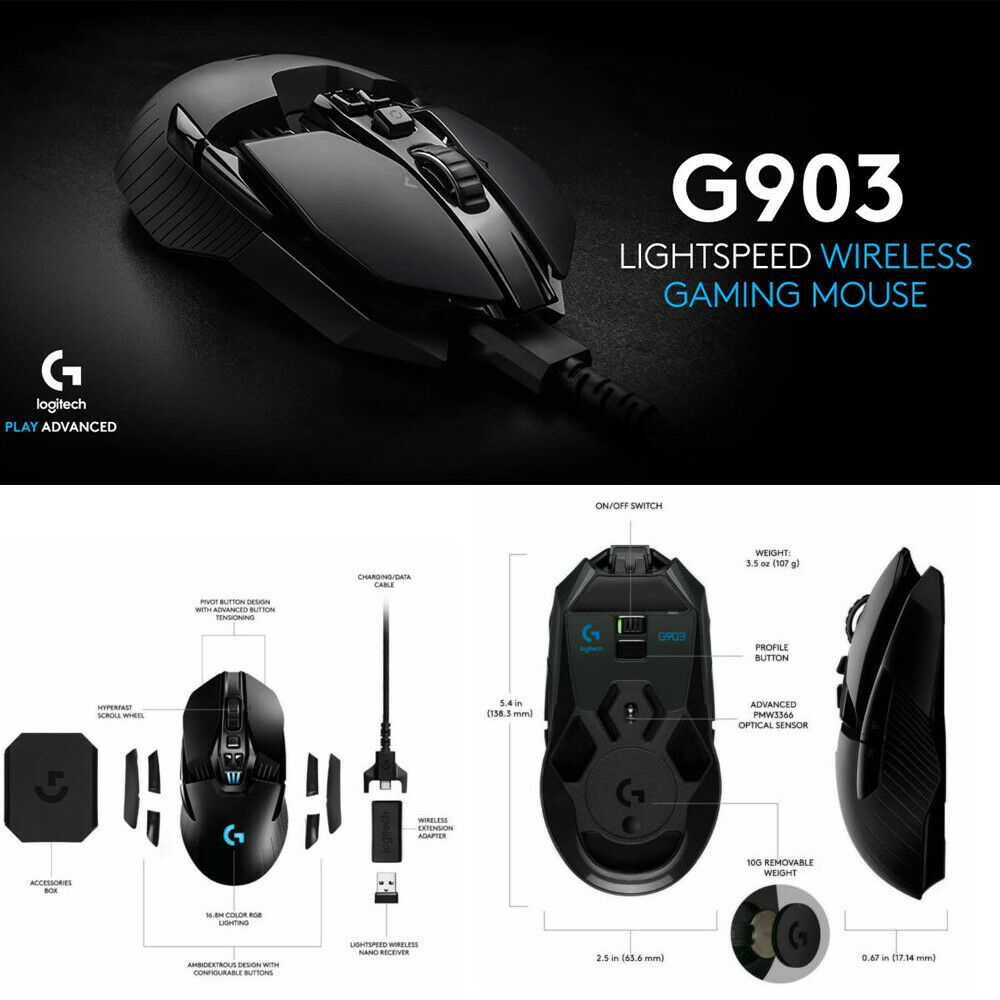 Brilliant RGB lets you customize lighting brightness and color to match your style, system, and environment. With Logitech Gaming Software, you can select from a full spectrum of approximately 16.8 million colors and synchronize lighting patterns and effects with other Logitech G devices. On-the-fly DPI shifting that lets you program and switch between up to 5 sensitivity settings, from pixel-precise targeting (200 DPI) for sniping, to lightning-fast maneuvers (up to 12000 DPI) for fast 180-degree turns.

Xiaomitoday is not just about Xiaomi, it's about all innovative things that can meet people's needs and change the world. Contact at: [email protected]m 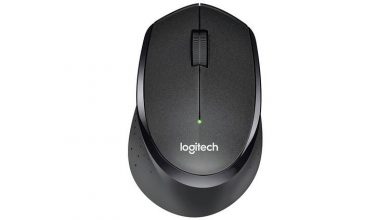 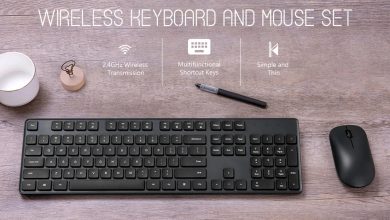 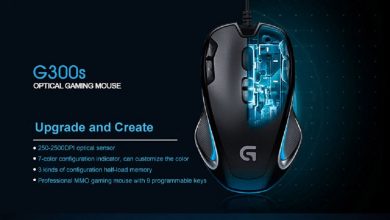 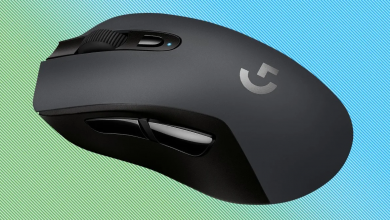