Huawei’s triple-camera P20 Pro is here! The Huawei P20 Pro is the world’s first smartphone to feature a Leica triple camera system. The triple camera has beaten all other smartphones at DxOMark, scoring a highest-ever mark of 106. The premium phone is powered by the house-made high-end Kirin 970 octa-core processor and a memory of 6GB or 8GB RAM. The P20 Pro has a 6.1-inch Full HD+ OLED panel screen. It is available in five different versions and eight different colors, including Elegant Black and Golden Brown with 8GB RAM and 256GB internal storage. The flagship Android phone is running Android 8 Oreo. 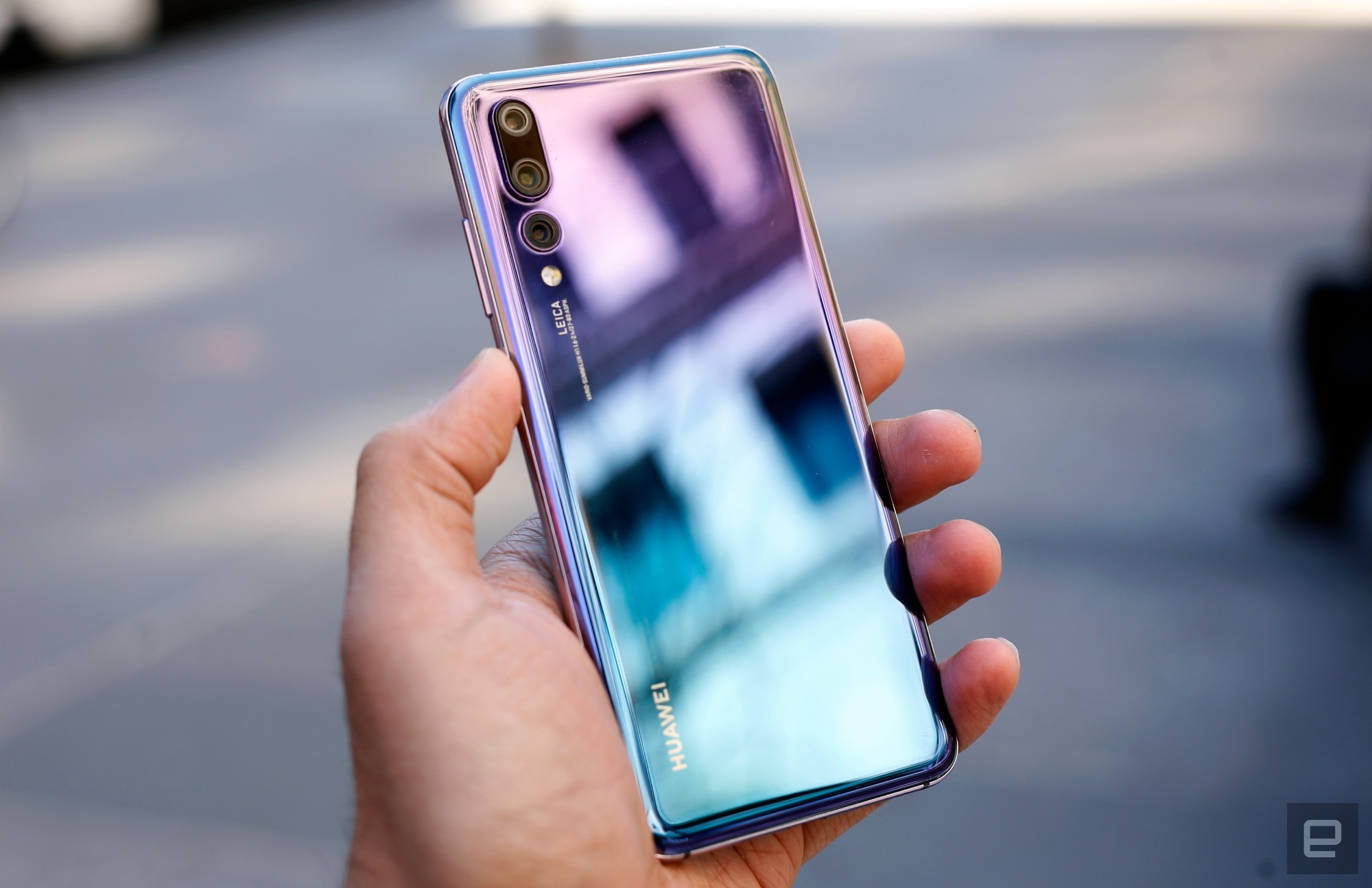 The Huawei P20 Pro comes with a large 6.1 inch 19:9 OLED touch screen in FHD+ resolution with 1080 x 2244 pixels. It also has a notch like the Apple iPhone X which you can turn off in the settings. Inside the P20 Pro is a fast 64bit HiSilicon Kirin 970 chipset. That chipset includes a neural processing unit which is the heart of the artificial intelligence (AI) features. GPU is a Mali G72MP12 and all five versions come with either 6 GB or 8 GB of RAM. The internal storage has either 64GB, 128GB or 256GB ROM. 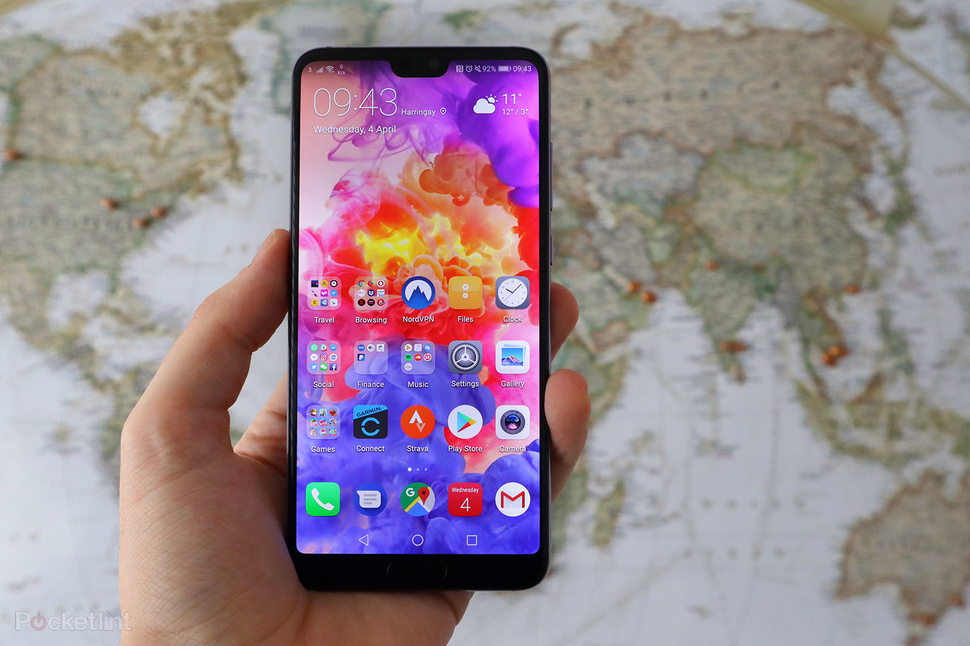 The new camera design of the Huawei P20 Pro is pushing the limits. It is coupled with improved AI features and stabilization. These features and hardware specs put the Samsung Galaxy S9 Plus, Google Pixel 2, and Apple iPhone X behind it. The rear camera system has the highest total pixel count of any smartphone on the market today. 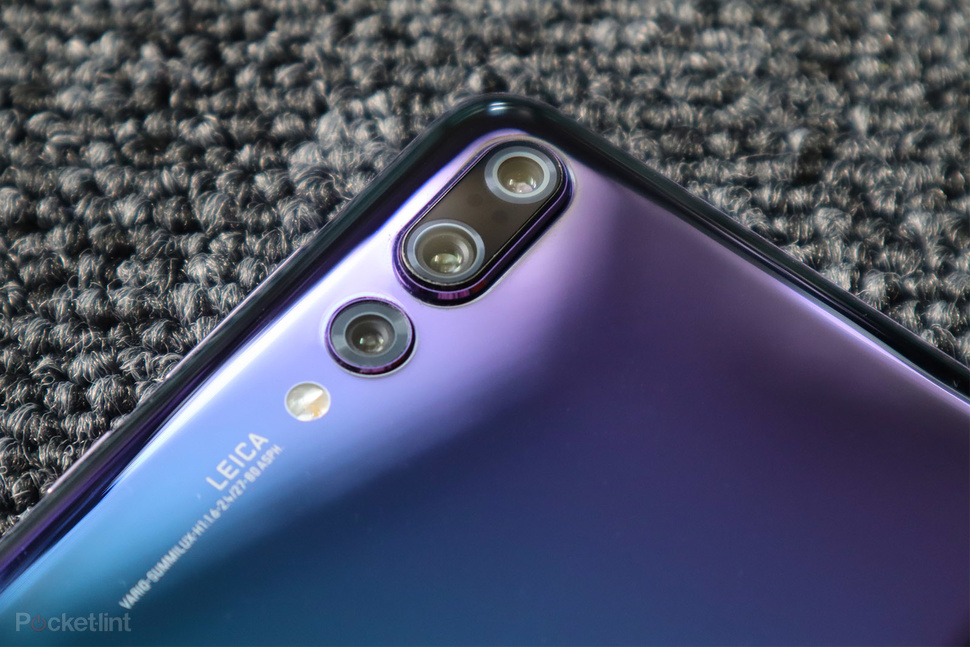 The main camera features a 40 MP, f/1.8 RGB sensor. The secondary camera has a 20 MP, f/1.6 monochrome lens and the telephoto camera has an 8-megapixel, f/2.4 aperture RGB sensor with optical image stabilization (OIS). Thanks to the Kirin 970 and it’s Neural Processing Unit (NPU) artificial intelligence features like AI beautification or 3D portrait lightning are supported by the Leica camera. On the front is a selfie camera with 24MP camera sensor. You can also unlock the P20 Pro with a secure face recognition system. 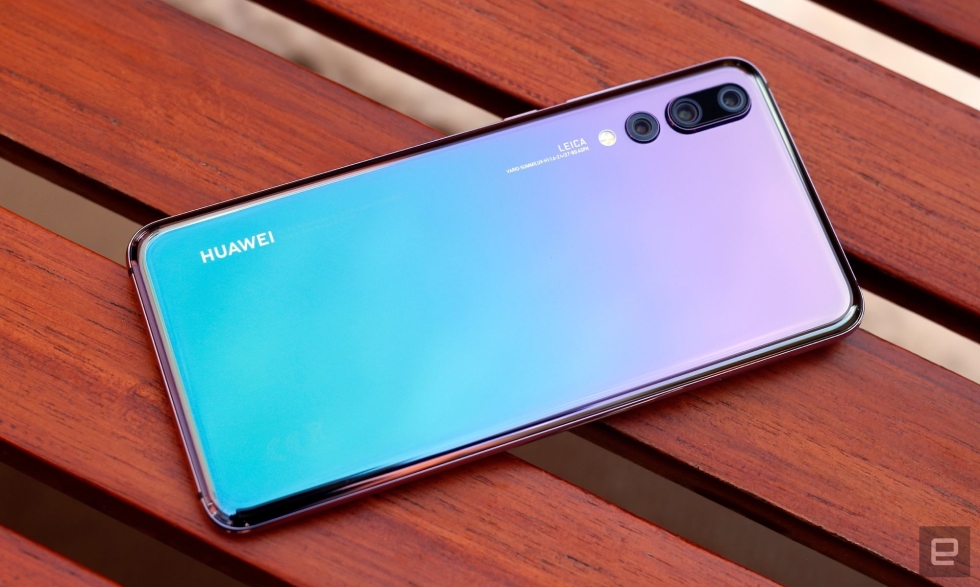 The built-in battery has a capacity of 4,000mAh and the phone supports Huawei SuperCharge technology. This means that the battery is fully charged in less than 90 minutes. For navigation GPS, A-GPS, Glonass and BeiDou are supported. Thanks to NFC (Near Field Communication) mobile payments with Huawei Pay or Google Pay are possible too. Other connectivity includes Bluetooth 4.2 + BLE, Dual-Band Wi-Fi and 4G LTE (4G+). The Huawei P20 Pro is running Android Oreo, with its own EMUI software.

You can find this amazing HUAWEI P20 Pro – Triple Camera Smartphone (6+128GB) in the Geekbuying.com at a price of $509.99 with an incredible discount by using Coupon Code. If you want to appropriate this HUAWEI P20 Pro Smartphone you just have to enter from the following link: 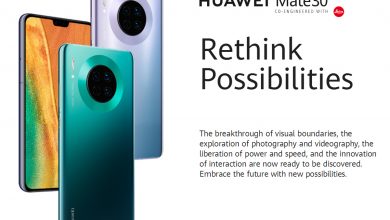 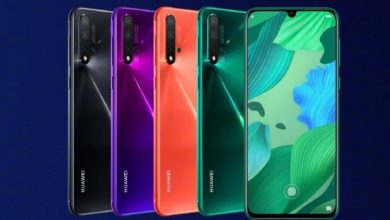 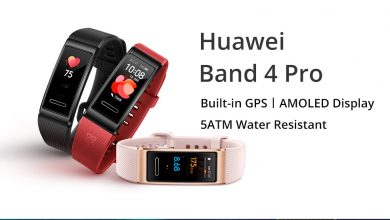