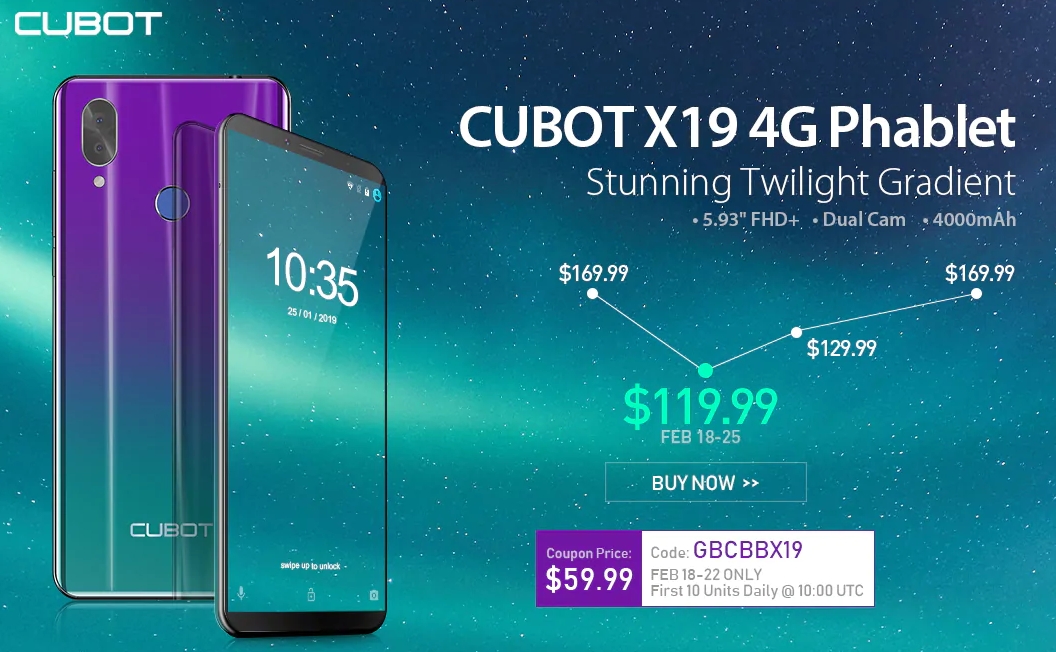 The Cubot X19 targeted the bottom segment of the middle class and the price level for the entry level. The Cubot X19 also received a familiar Twilight fantasy Color. Looking at the hardware, we will have an eight-core MediaTek MT6763T (Helio P23) processor with a maximum clock speed of 2.5GHz. The 64-bit processor is already well-known, and there are countless mobile phones equipped with this CPU. Equipped with 4GB of real mid-range memory and 64GB of storage space, you can even use a 128GB microSD card to store music and videos!

On the front, an 8-megapixel camera above the 5.93-inch IPS 2160 x 1080 pixel display. On the back, a 16 + 2-megapixel optic is available. With Bluetooth 4.2, we also have a module that supports 2.4 and 5GHz WiFi, and of course, the Glonass-capable GPS is not out of the repertoire. The Cubot X19 can handle two SIM cards and supports the domestic 800MHz B20 4G, so you won’t have to worry about coverage at home and you can ride on the fast internet. 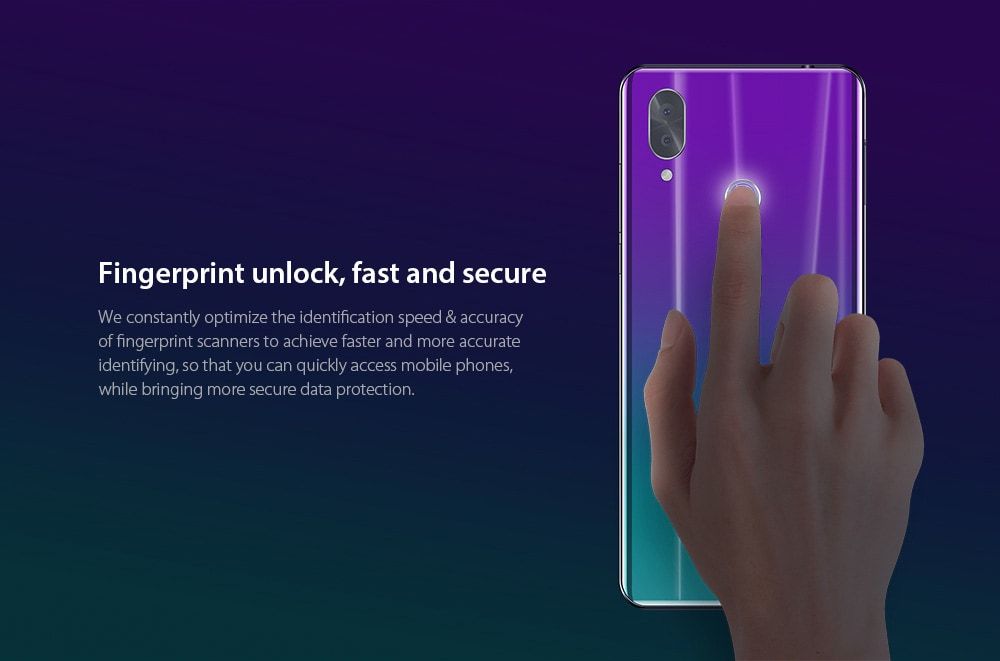 The back cover also has a fingerprint reader, but it also has a face recognition algorithm. The Cubot X19 mobile phone runs Android 8.1. There is no battery shortage as it has a 4000mAh battery.  Currently, the Cubot X19 (4+64GB) is available at Gearbest which costs only $119.99 instead of the original $169 price and using the coupon code: GBCBBX19 you can purchase it for just $59.99 for the 10 first unit Everyday… 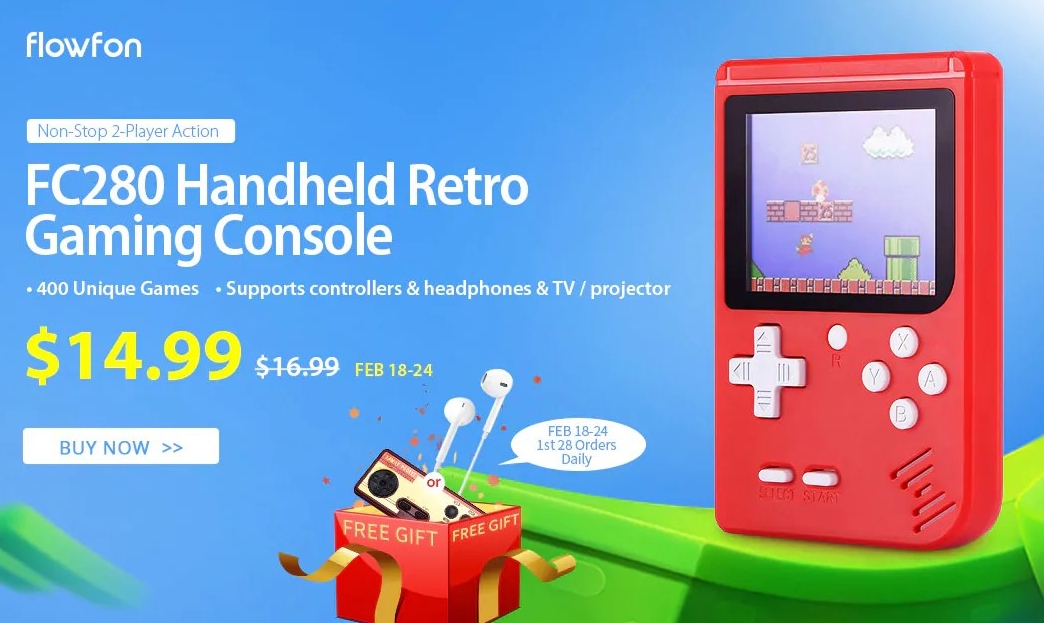 For a ridiculously low price, we have a true Flowfon Mini Game Console Retro experience, with 400 built-in games. The tiny Chinese hands made something new again. There were and there are a good number of 8bit emulators for pc and cell phone where we can play our favorites again. 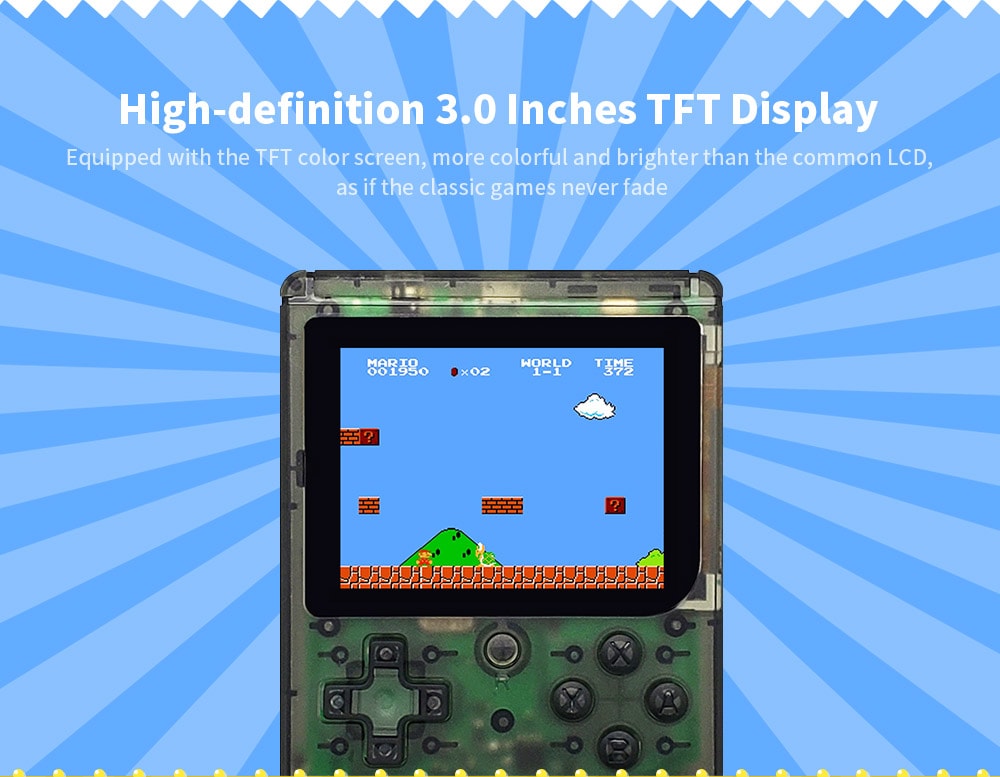 The console is 11.5 x 8 x 2 cm in size and weighs 108 grams. Available in three colors, red, black and blue. He got a 3-inch display, so we’re sitting on the bus while on the road. The best thing about a cheap console is that with the AV cable you can even hook up to the TV, so you can play it the same way you did in your childhood, sitting in front of the TV. The battery has a capacity of 600mAh, which can be charged with the supplied USB cable.  Currently, the Flowfon Mini Game Console is available at Gearbest which costs only $14.99…

Xiaomi will open a new Mi Store in Valencia, Spain 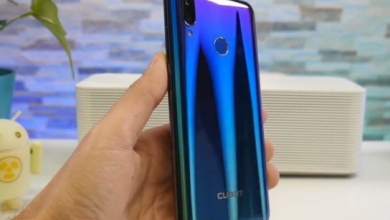 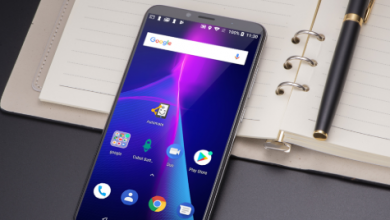 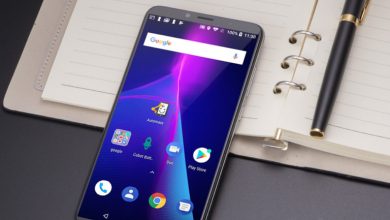