Sometimes ordinary TV no longer meets our expectations. With the large number of apps and gadgets that we can choose from, a classic television set is left behind, which is why most choose to go a step further by buying a Smart TV. But is that really necessary? During this week we find Alfawise S95 TV Box a team based on the new SoC S905W from Amlogic aimed at playing content with up to 1080p resolutions without problems. A team with the typical quadrangular design, extra flat and with a front LED display and which integrates 2GB of RAM as a more attractive point along with its price since it is on sale around the $30 with shipping. 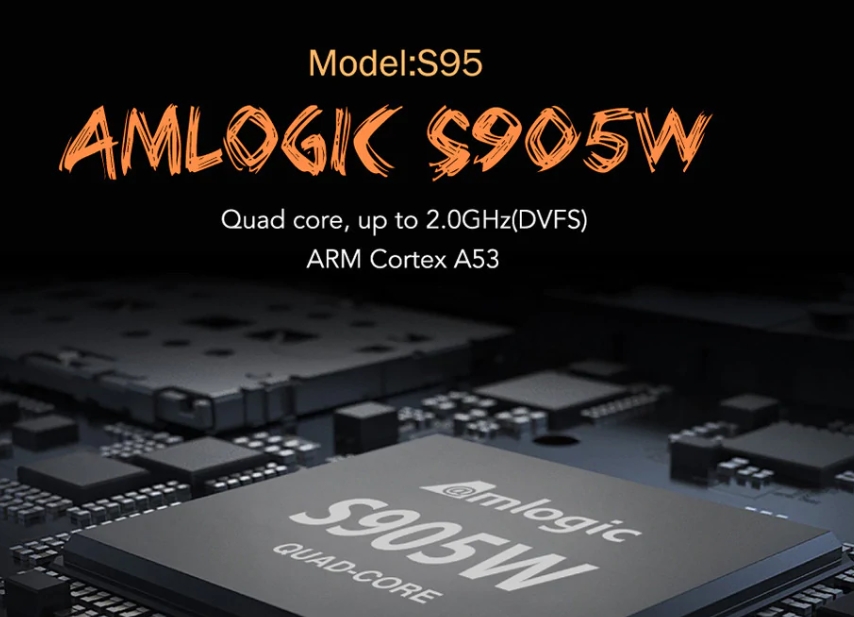 Alfawise S95 integrates as the main engine the AmCoC S905W SoC that has four 64-bit ARM Cortex-A53 CPU cores capable of reaching 1.5GHz and an ARM Mali-450mp5 GPU that natively decodes the most popular video codecs. It has 2GB of RAM, 16GB of storage memory eMMc and wifi b / g / n with internal antenna. 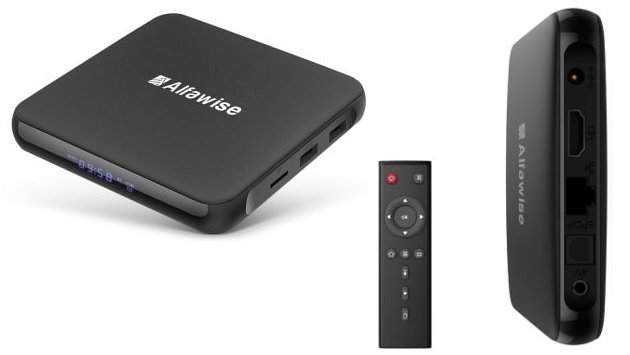 The interface itself can be compared to that of an Android tablet, but instead of a touchscreen, you have a remote control or the portable keyboard that you can purchase separately. A simple remote control is also present in the packaging. You can also order a separate remote control / Air Mouse. This makes the operation of the TV BOX considerably easier. You can also simply connect a USB mouse or wireless mouse. 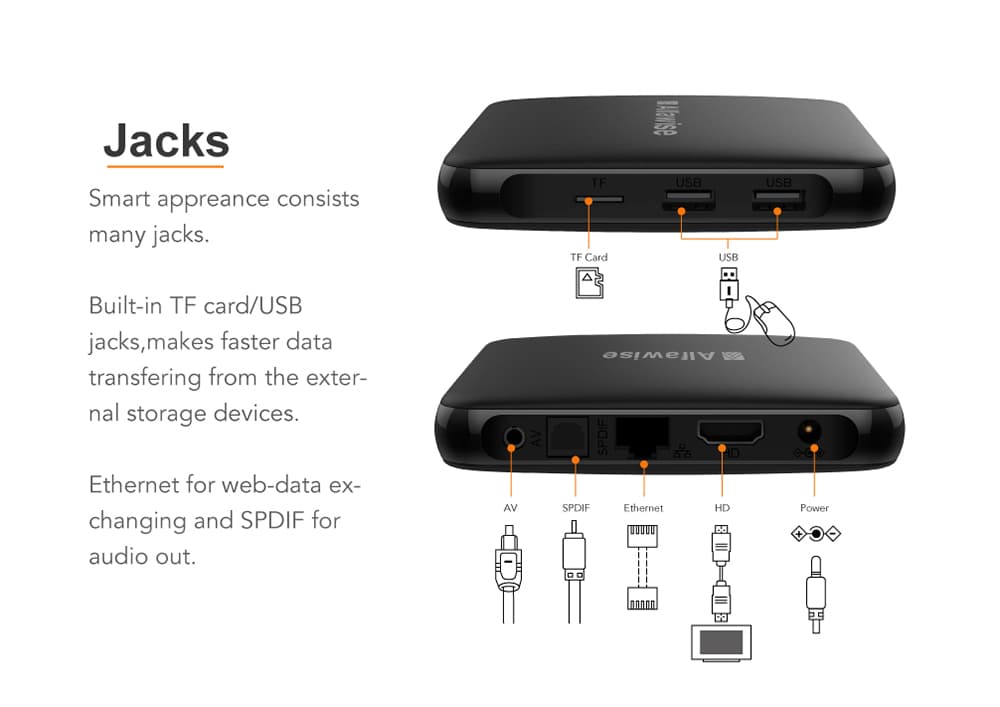 As for connectivity and distributed on two sides of its box we have two USB 2.0 ports, microSD card reader, SPDIF digital audio output, an HDMI 2.0a connector, 10/100 network port and to finalize an AV analog output. The operating system is Android 7.1.2 and as always we have an IR remote control between the accessories plus HDMI cable and feeder. 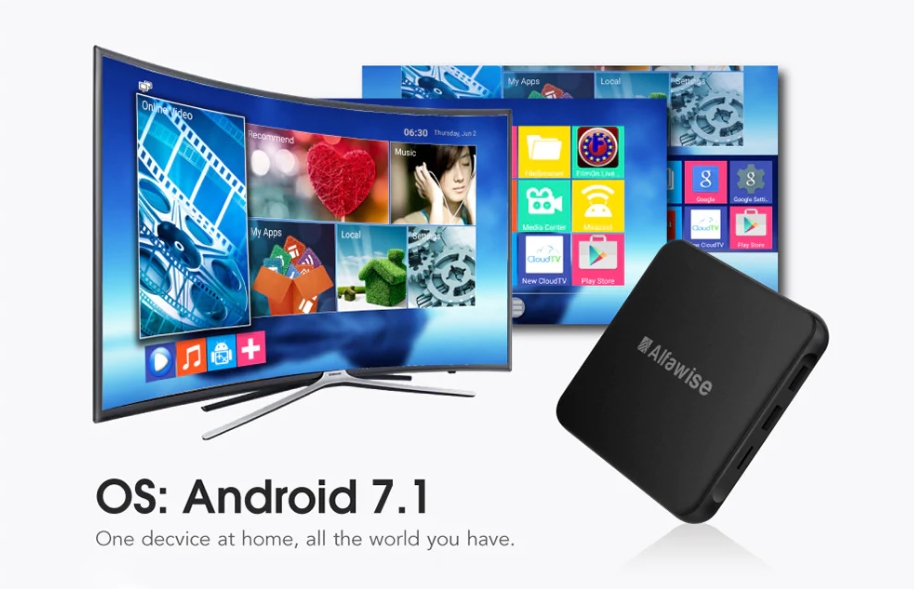 The S95 TV Box already comes with a number of useful apps, including Netflix. Furthermore, there are no unnecessary Apps on the TV Box. The Mediaplayer itself is more than fast enough to play 4K streams. You will, of course, need a good WIFI connection or if possible a connection via the network cable. This S95 TV BOX is also suitable for doing a game more from the Google Play Store. The Mediaplayer fast enough, if you can not play the games where you normally have to move the phone or tap the touchscreen. 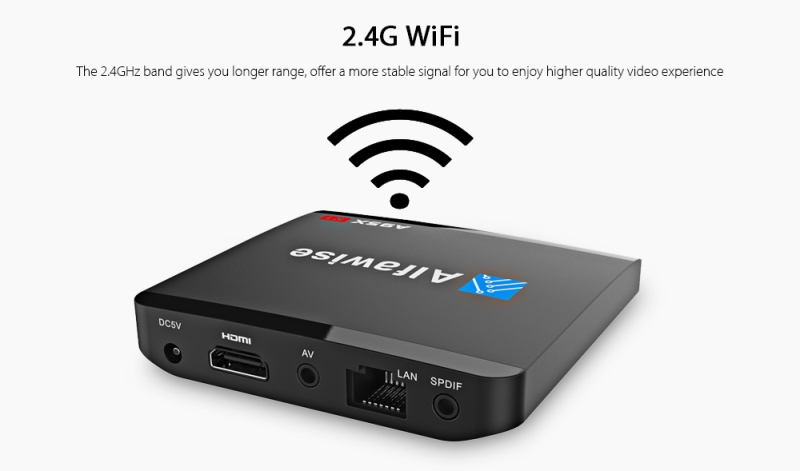 The Alfawise product also offers you the possibility to play movies on a USB stick or to store your own music on the internal memory of 16GB. This can, of course, be increased by placing a microSD memory card. By using the USB connection you can use a webcam to make video calls within apps like Skype, or to connect a mouse or keyboard!

Get Xiaomi AMAZFIT Heart Rate Smartwatch For Just $99.99 at Gearbest