Alfawise D2 Smart Portable Mini Projector that can transform any available space into a theater house for you, with this device you can fully enjoy anything like sounds, videos, and great pictures, it is portable for you to carry anytime, anywhere. Some of the features include a remarkable pic, extended video, and big-screen gaming anywhere. 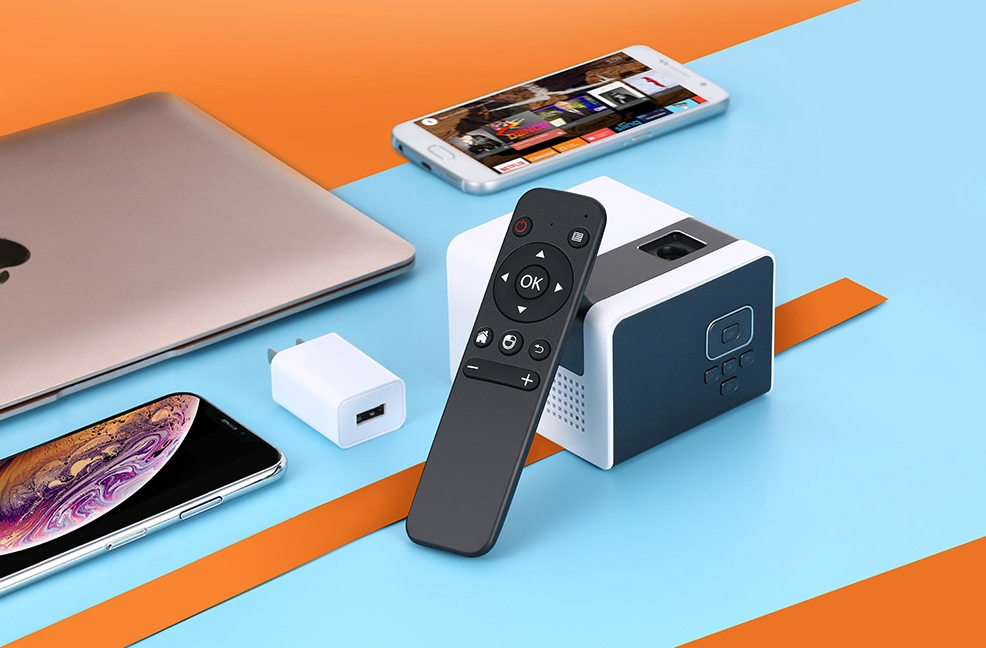 A compact projector running Android will be your personal entertainment center. Alfawise D2 Mini Projector lets you enjoy your favorite movies and music anytime, anywhere. A small square box weighing 0.22 kg can project an image with a diagonal of up to 100 inches and a resolution of 1080P. Video is sounded by means of a powerful 360 Degree Speaker audio system with two 40-millimeter drivers and passive radiators. 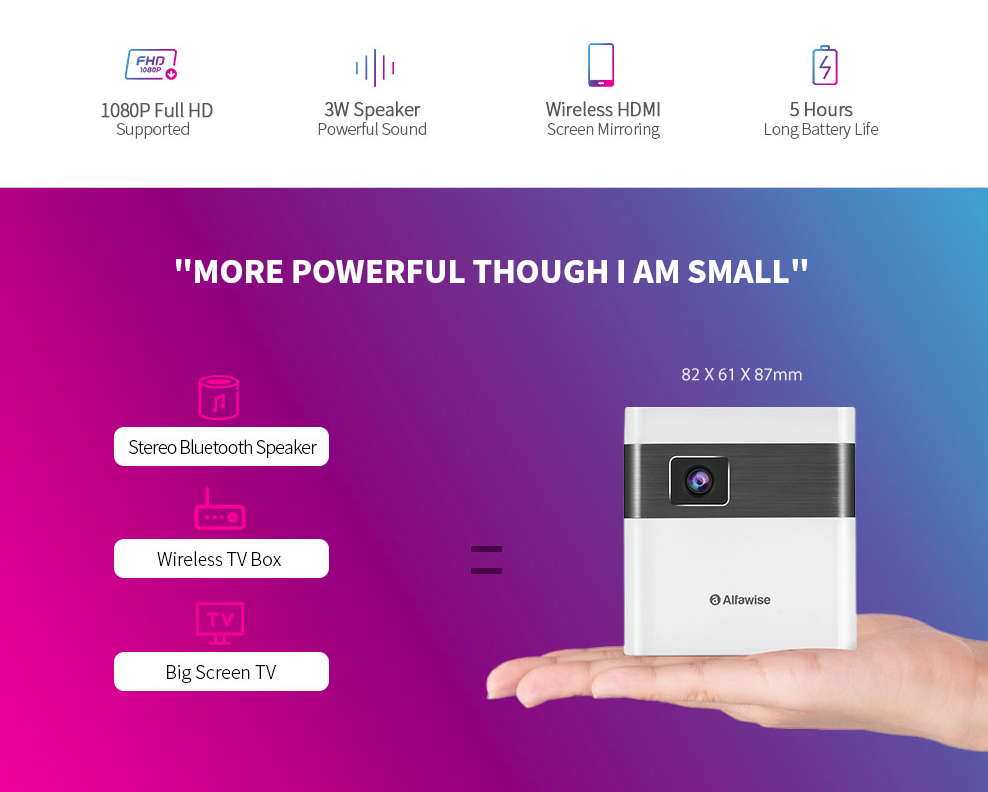 The novelty is equipped with a lamp Osram, the system of autofocus of the image and allows to adjust both horizontal and vertical shift of a picture, simplifying installation. Alfawise D2 runs on Android 7.1 and has onboard 2 GB of RAM, 16 GB of RAM, two USB, as well as an HDMI port, audio jack, and wireless Wi-Fi 802.11ac and Bluetooth 4.0 modules. 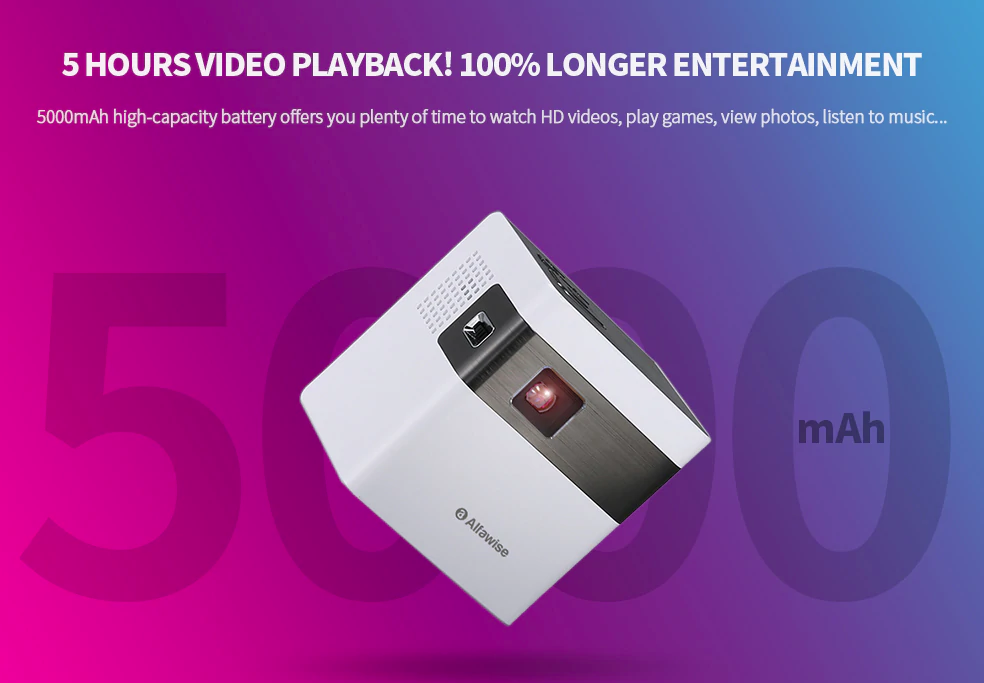 The Alfawise D2 Mini Projector presents a host of interesting functions and features to guarantee us an unparalleled experience, so let’s get started! 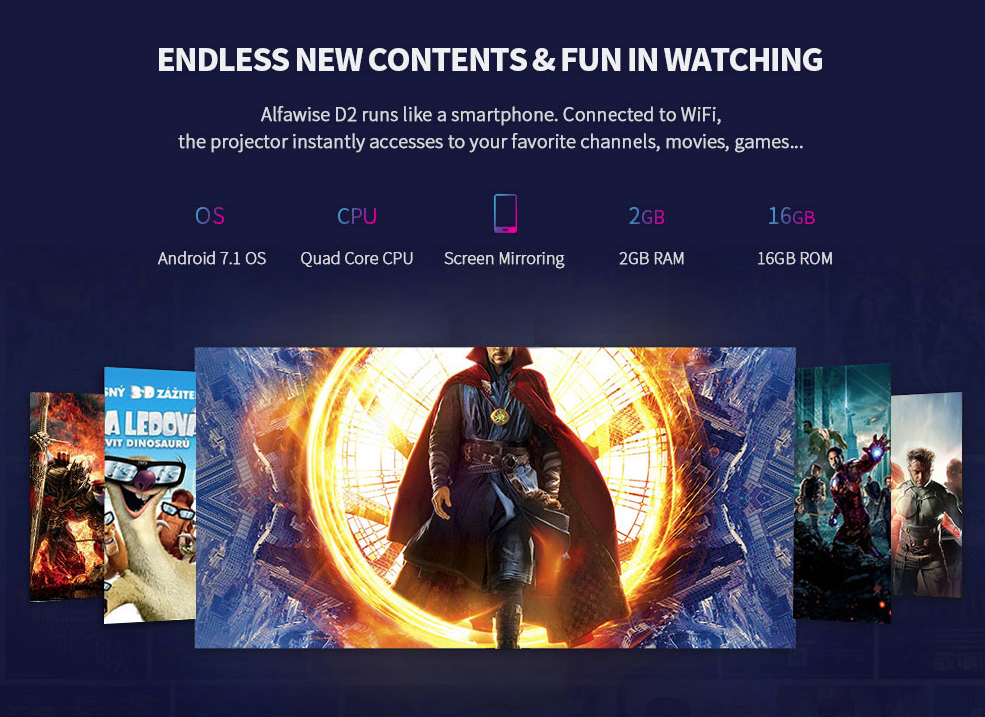 Thanks to the full operating system, the projector supports playback of Netflix, HBO, YouTube, and other streaming services. If desired, you can stream media files via AirPlay and Miracast, or use traditional methods by connecting a flash drive or laptop via HDMI. A built-in 5,000 mAh battery is enough for four hours of video playback. In wireless speaker mode, the Alfawise D2 can last several times longer. The kit also comes with remote control for playback and presentation control. 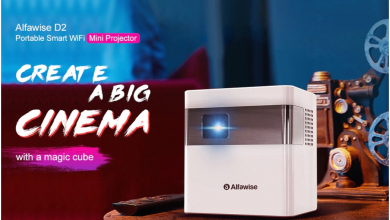