After much hype surrounding its selling feature of a fingerprint reader and its wallet-friendly price tag, the UMi Fair is finally coming, as the device will be unveiled to the public on September 25.

Yesterday, UMi’s official Facebook page posted an infographic teasing the Fair’s launch and highlighting how the device’s fingerprint reading technology works.  While it’s impossible to read the text underneath each image in the infographic, the pictures tell the tale, and so does the phrase “phylogeny of fingerprint in China” the company used to describe the launch teaser.  This refers to the evolution of fingerprint technology, and it’s clear that UMi wants to stress its new device will come with some sophisticated fingerprint reading tech baked into it.

We’ve known for a while that the UMi Fair will cost $99, making it one of the most affordable off-contract phones out in the market, but the Chinese company also offered some details on the device’s specifications.  The UMi Fair’s power plant is a MediaTek MT6735 processor and 2 GB RAM, while other meat-and-potatoes specs include a 5-inch, 1280 x 720 HD display, 8 GB RAM, an 8-megapixel rear camera with Sony Exmor sensor, a 2-megapixel front camera, and a 2-megapixel front camera.

All in all, those are solid specs for a device that costs only about a hundred dollars off-contract, though the main thing is the fact that the UMi Fair costs just $99, comes with a fingerprint sensor, and boasts of a durable CNC alloy frame – it’s those features that should truly sell theFair once it hits stores. 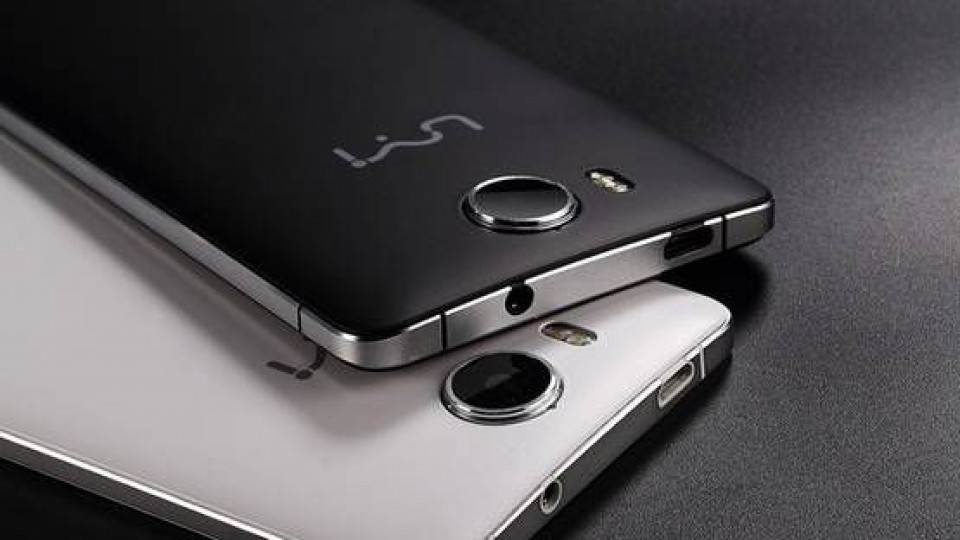