The Blitzwolf BW-VP3 Projector can act as a home theater also. It can be used in place of a television set. its even far better than a t.v because it is far bolder , even if you are not exactly in the parlor you can get a very clear view, and also read subtitle if its comes with one.it  comes with multiple port and its a version 8.0 Android. 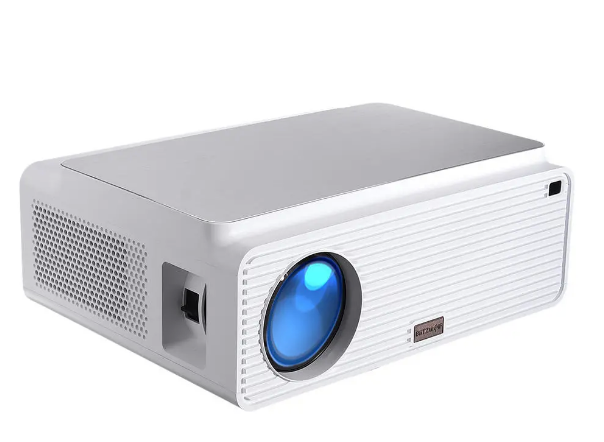 Its version 8.0 Android enables it to connect to mobile phones directly, that you enjoy the pleasure of playing games directly, it has a wired and wireless connection system. its simple wired connection is for seamless business or video presentation. and also it supports multiple connections. 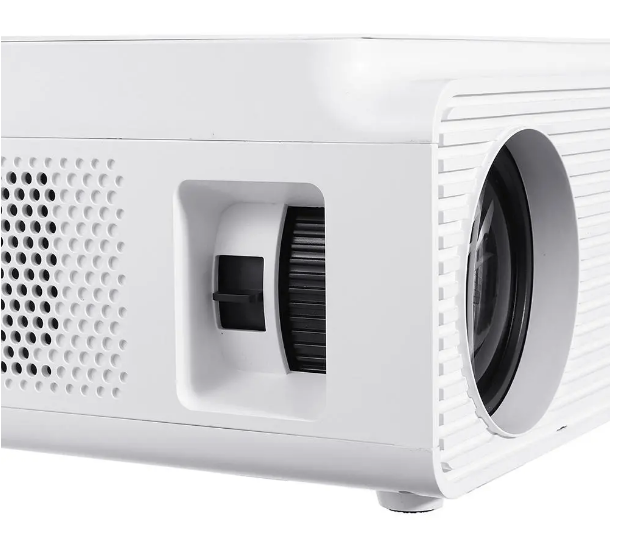 However, it comes with a front and back projection. isn’t it amazing?. and also it has a 360% horizontal and vertical adjustment. its manual focus optimizes clarity and it has a correct image deformation. 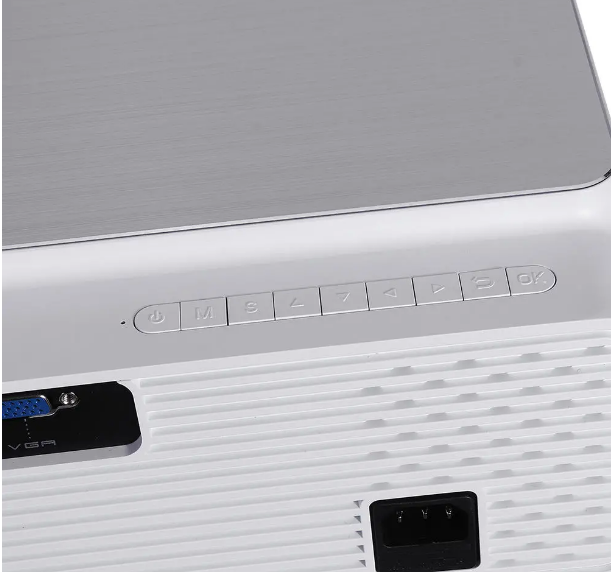 The Blitzwolf BW-VP3 Projector has an adjustable projection distance and size: the further the projection is from the screen the larger image is and it is universal compatibility 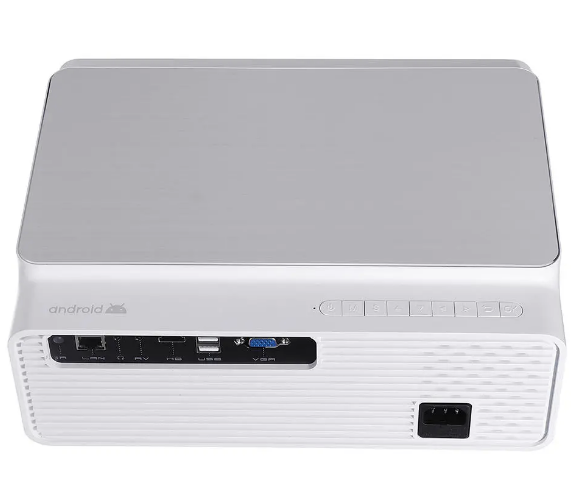 Where to buy The Blitzwolf BW-VP3 Projector

The Blitzwolf BW-VP3 Projector is available for $199.99