Bilikay IMK95 is a fold-out projector, which, as you can guess, allows us to display the image from various devices on various surfaces. The presented model is, however, high-end equipment. The displayed image is characterized by high resolution and quality. The equipment is also very easy to use and at the same time functional and universal in its own way. Let’s take a closer look at it.

The projector in question uses DLP technology, which ensures adequate brightness and stability of the projected image. We do not have to be afraid of all sorts of “jerks” or other imperfections. Brightness can also be easily and comfortably adjusted, which allows you to tailor the operation of the device entirely to our needs. The device also works with Airplay and MiraCast systems, which allows it to connect directly to equipment equipped with the Android operating system and by means of such a connection transmit the image.

The device has been equipped with a powerful, efficient processor. This allows him to play a smooth image even in 4K resolution. Regardless of whether we watch the movie using the projector or play a game, we can be sure that it will not disappoint us in terms of image quality. What’s more, the projector is equipped with the ability to directly display content from the Office suite. All you need to do is connect an external data storage to the USB port containing Word, Excel or PowerPoint files. We can then play them directly through the device. 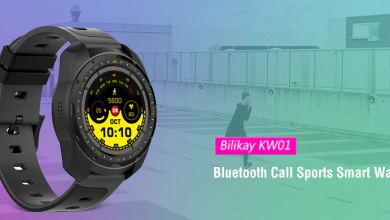