The Beelink GT-King Pro adopts a lightweight and minimalist design to occupy small space on your TV set. Further, it configures 6-core Amlogic S922X-H Cortex-A73 processor, which has both DTS and Dolby license. It also equips ARM G52 MP6 graphics card as well. 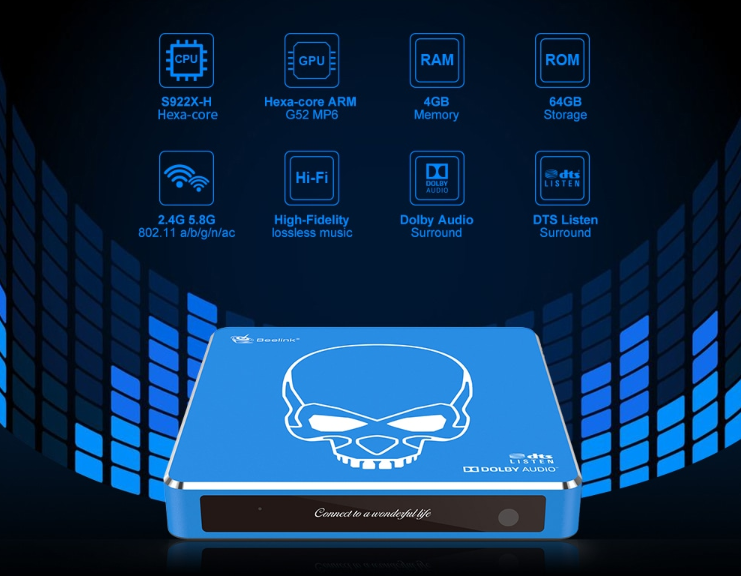 Furthermore, the Android 9.0-based TV box installs the 4GB of LPDDR4 RAM alongside 64 GB of inbuilt eMMC storage space.

Once again, Beelink has zeroed in on to create a lightweight and compact body design. Correspondingly, the GT-King Pro TV Box comes with tiny size and little physical parameters.

It provides the Blue color body with plenty of connectivity ports around. There is an LED in the front, LAN an HDMI, VGA and DC port along with power button on the back. 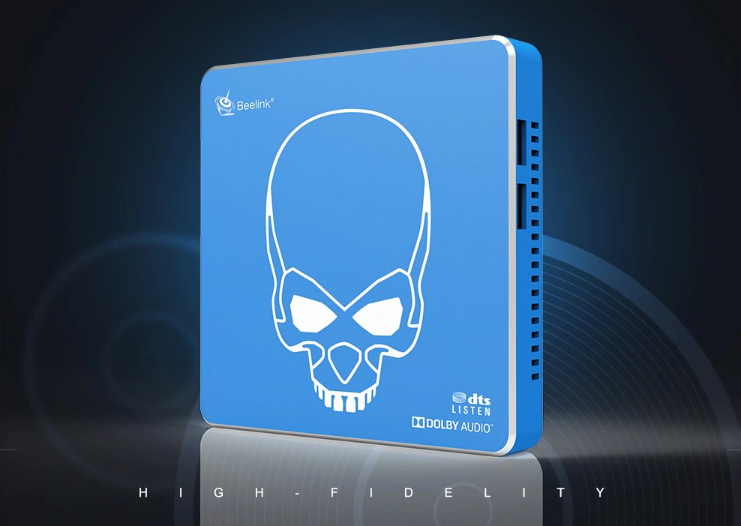 Users will get 4 GB memory of LPDDR4 RAM as well as 64 GB of inbuilt eMMC storage with the Beelink GT-King Pro TV Box. Hence, you can save your favorite movies, photos and videos locally for quick access.

In the software section, the GT-King Pro TV Box installs an Android 9.0 Pie as an OS with various pre-installed apps. 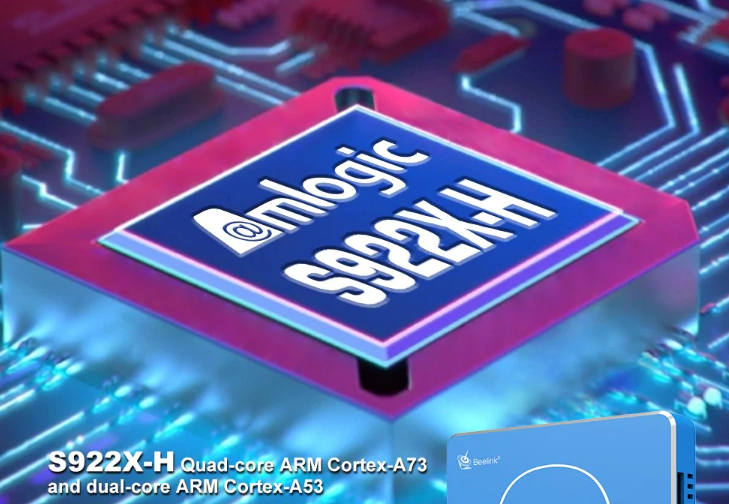 For stunning sound effect, the Beelink GT-King Pro TV has the DTS Listen plus Dolby audio decoding, which ensures immersive sound quality and audio effect. For digital audio, users can use HDMI and 3.5mm jack for the stereo analog audio experience. 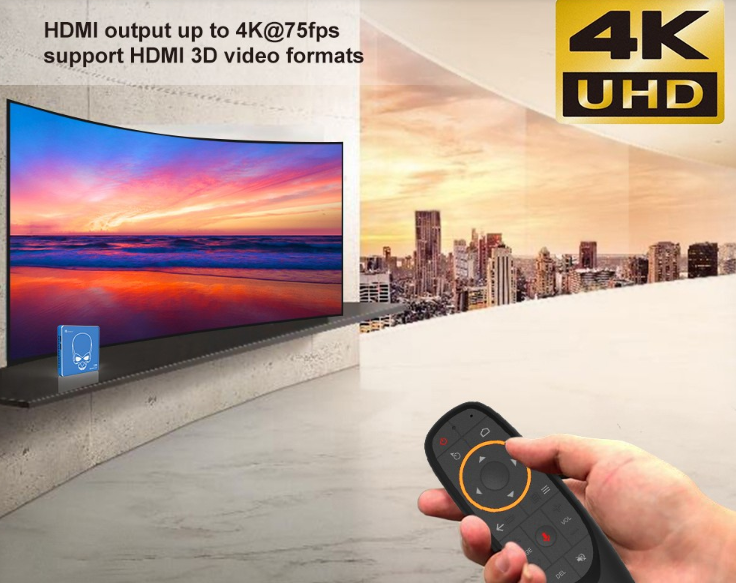 Lots of connectivity options are available with the Beelink GT-King Pro TV Box. It provides dual-band WIFI, Ethernet, Bluetooth 4.1 along with various ports.

For visuality, the TV box supports 4K video resolution at 60fps. Similarly, it provides 3D output and some other video quality attributes.

The Beelink GT-King Pro TV Box is available for $139.99 on Gearbest. Click to buy now: 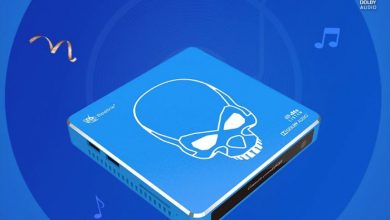 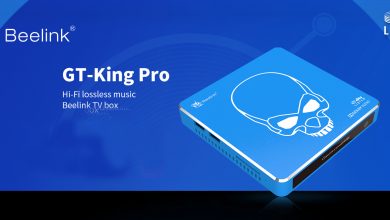