Everyone loves a good deal and online retailer Banggood knows this, that is why they always update new coupons which practically brings the prices down to the barest minimum. Banggood is out again with yet some flagship smartphones that have got decent price cuts with coupons. Check them out below. 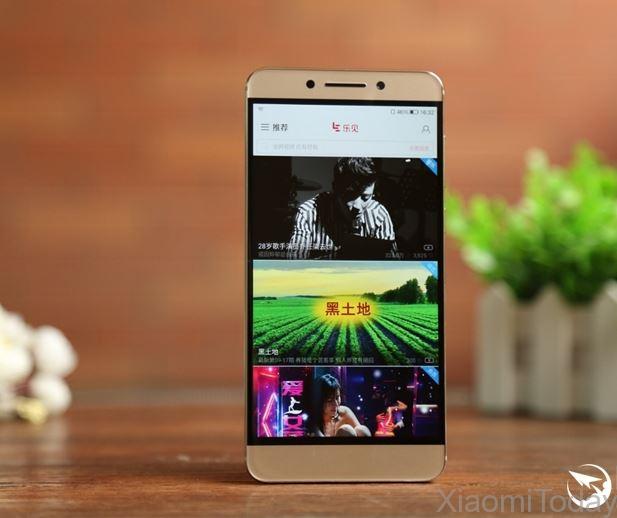 The LeEco Le Pro 3 X720 is LeEco’s last flagship model last year before they hit troubled waters. The phone has now got a huge price cut and Banggood takes that further by offering the 6GB + 64Gb version for $239.19. Yes, for just around $200 you will get a 2016 flagship that can compete with the OnePlus 3T, first gen Pixels and even the Mi 5S and Mi 5S Plus. The LeEco Le Pro 3 packs a 5.5-inch FHD display, a 16MP  f/2.0 1.12 µm rear camera that can record in 4K. The front-facing6 camera is an 8MP sensor which takes decent selfies.

To buy, follow the Buy link below and apply the Coupon Code:11bgx720 when checking out. This brings the final price to $239.19 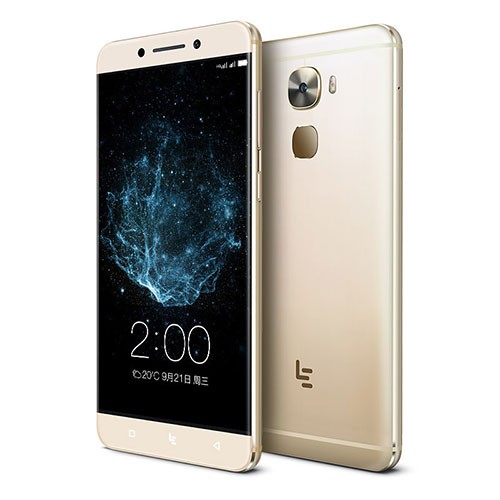 So, for just $217.03, you can get this flagship model with top-rated specs from Banggood. Only use the Coupon Code:11bgx7222 when checking out.

The popularity of the near bezel-less Samsung Galaxy S8 and S8 Plus has given rise to several models which honestly don’t rank at the same level with the Galaxy S8 but are good looking. The Bluboo S8 is a Galaxy S8 look-alike and it packs a 5.7-inch HD LCD display. 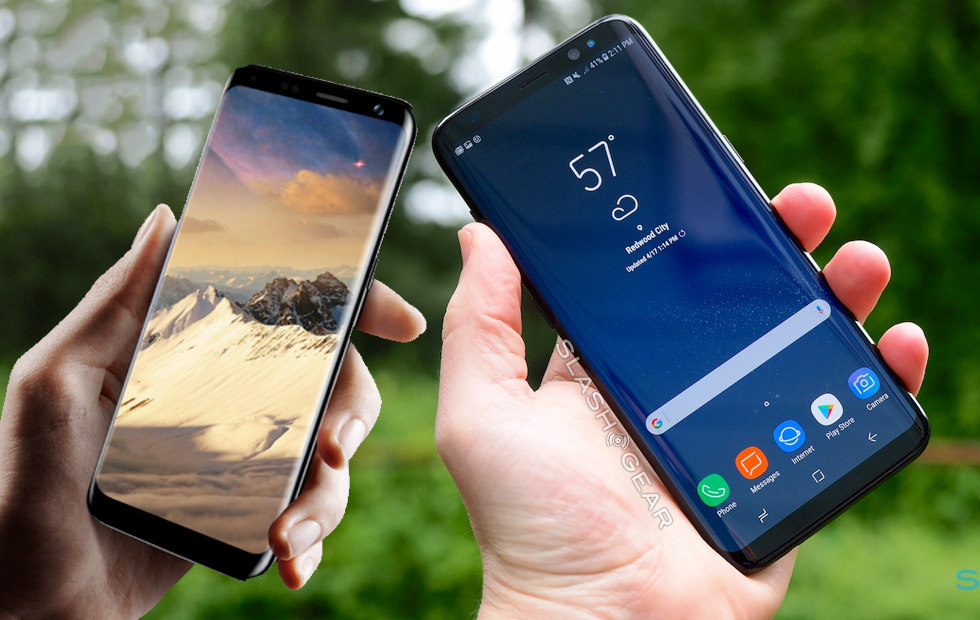 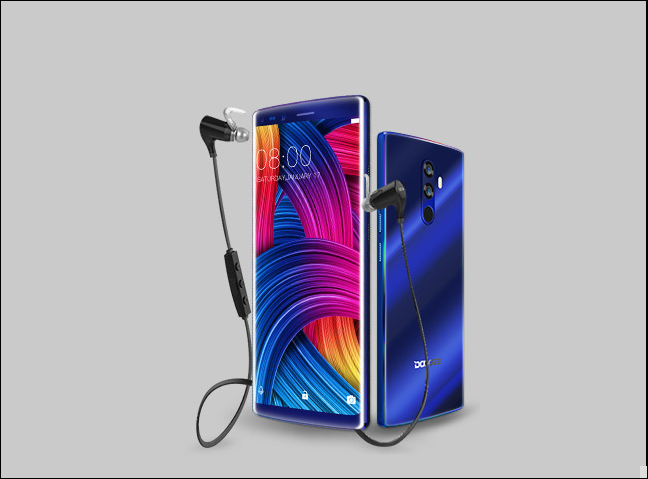 Doogee Mix 2 is relatively a very new smartphone tailored in the Mi Mix 2 style.The device features a 5.99-inch Full-screen display with 18: 9 aspect ratio. It is powered by the premium mid-range Helio P25 chipset backed by 6GB RAM while the internal storage is 64GB. The device also packs a large 4060mAh battery under the hood. Another major aspect is the quad camera setup consisting of an 8MP + 8MP front camera combo and a 16MP main sensor teaming up with a 13MP sensor at the rear. Other features include USB-Type C port and Android 7.1 Nougat OS.

Zeblaze VIBE 3, a Smartwatch with a Dream Price at GEARBEST For just $25.99

TomTop Deal: Get the Bluboo S8 Bezel-less Smartphone For $134.99 With Free Shipping 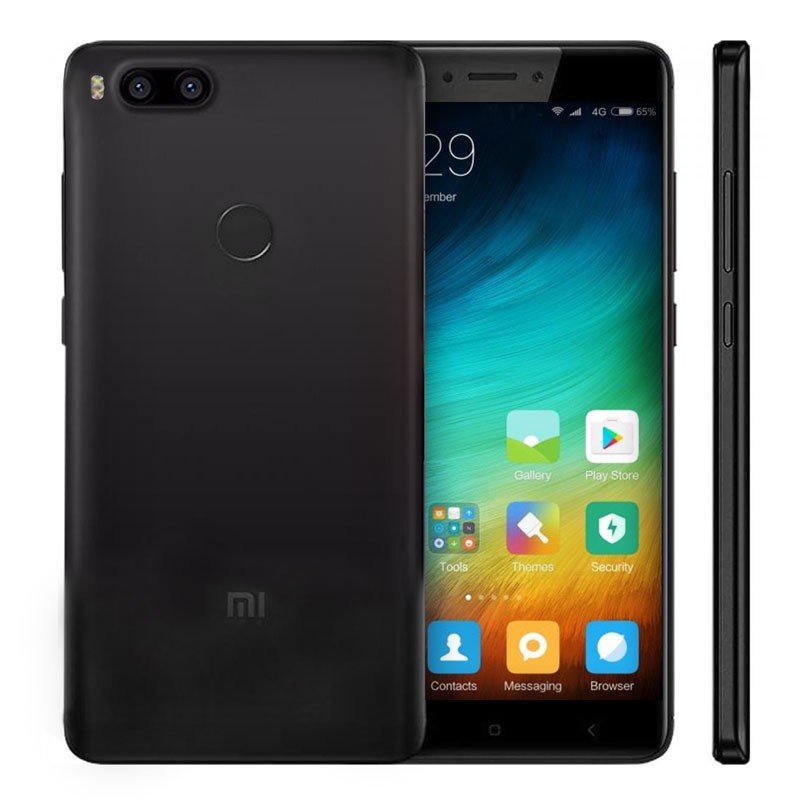