Amazfit is a Xiaomi-owned brand promised to deliver quality-rich wrist wearables to the fan base. Today, we have a critical issue under discussion regarding the Amazfit GTR 47mm Global Edition. It is to describe that this smartwatch doesn’t support Unicode notifications in recent days but unfortunately, lacking it forever.

With millions of users for the same device, Amazfit places itself among the most-selling brands during recent times. In case of the Amazfit GTR 47mm Global Edition, the company follows the AMOLED touch display alongside a powerful battery for around 21 days of endurance.

Moreover, users have access to multiple watch faces as I have shown you in earlier reviews. Besides this amazing spec-sheet, a new issue has erupted recently, which seems severe for most of the owners. The Amazfit GTR 47mm lacks the Unicode Notification sport to present the characters from different languages. 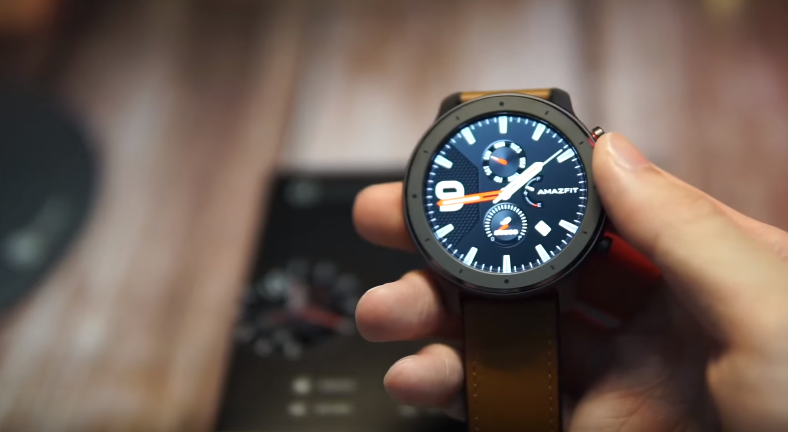 Today, here I have come to guide you with regard to this severe phenomenon concerned. The Amazfit GTR 47mm Global Edition is an absolute partner of tech-savvies, which ensures reliable and productive performance in all fashions. But what if you suddenly come across this disappointing fact, which can disgrace your personality and your brand bounds.

Why You Need Notifications in Unicode?

Most probably, most of the users may be unknown of this unique feature in their smartwatch. Unicode is a font type, which is required to present the notifications in this font correctly. There are many alphabets, which needs this kind of font to make the sentences readable.

Furthermore, Unicode is a character encoding standard, applicable universally. It elaborates on the basis for storage, processing and interchange of text information in any language. 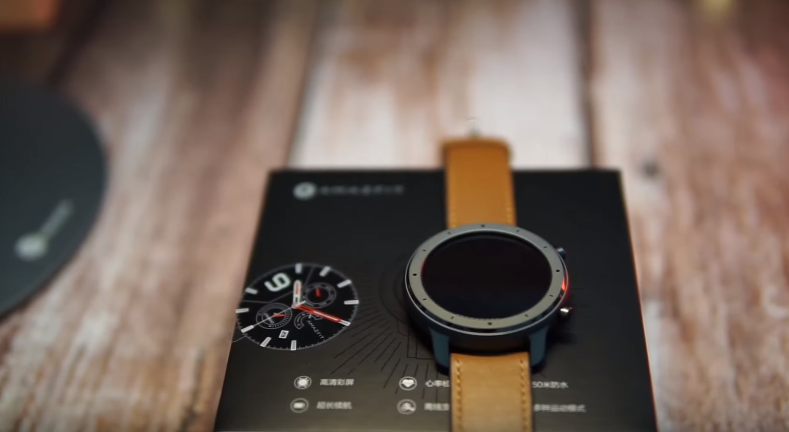 It is a single code page, which is designed to represent every character in every language in the world. Some of the alphabets fall in this category are Greek and Russian etc.

A few days ago, some of the Amazfit GTR 47mm Global Edition owners got an update notification with a new font. It is the exact font, which is capable of displaying the information in Greek. Unfortunately, many of us didn’t get this special Unicode font features despite getting the update notification like others.

Why there was this difference is the question raised in everyone’s mind. The answer is as simple as the two versions have different fonts.

According to the image posted online, we can see the two font versions for the same device, the Amazfit GTR 47mm Global Edition. It shows the Font 9 and Font 11. The Font 11 presents notifications in Greek to ensure that it has Unicode font to work altogether. 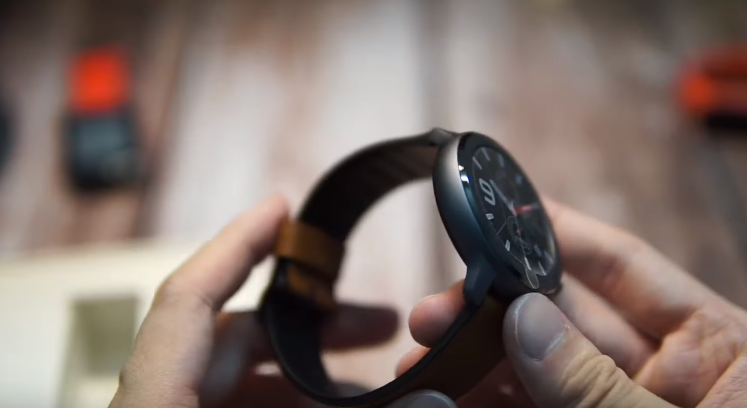 How to Install the New Firmware?

Well, before we commence the installing process, it is compulsory to announce that we will not be responsible for any harm occurred to your device during the firmware installation. You will do it at your own risk with your free will.

We have applied the procedure on the Amazfit GTR 47mm and it really works. So, let’s go.

To get the updated firmware, you need to install two programs from the Google Play Store and install 3 files in an order mentioned under. 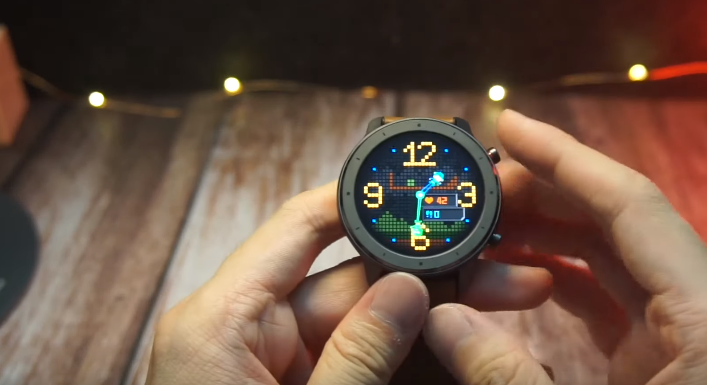 The trick will surely work if you follow the procedure as it is.

The two programs are:

And the three files are:

The installation procedure is simple and easy. You need to install the two aforesaid apps and then download the three files to a folder on your smartphone. Now is the time to run Amazfit and Notify to run synchronization.

Now, just start installing the apps one-by-one without pressing the back button to Amazfit. After meeting some more steps, finish the procedure to make it new all the way.

After finishing the setup, your smartwatch will have the new firmware, now, you will be able to see the notifications with Unicode font.

The Amazfit GTR 47mm Titanium Edition is now available on the Gearbest store against $199.99, whereas, the Amazfit GTR 42mm Smartwatch Glitter Edition costs at $169.99.

Redmi K30 Pro Smartphone has been Exposed with the Latest Design Concept, Snapdragon 865 SoC and a Quad-Cam Setup 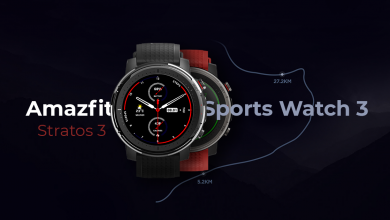