The Alfawise U30 Pro joins a long line of Alfawise 3D printers that have on over the makers’ community by offering professional 3D printing features in a compact form and, most importantly, with a budget-friendly price tag. The Alfawise U30 Pro is available for under $230 (at least, if you hurry up and get it on promotion on GearBest) and promises to be the best home 3D printer for under $300. Let’s see if it’s really so.

Buy The Alfawise U30 Pro printer On Gearbest for $219.99XiaomiToday Best Deal

The U30 Pro comes with the engraving area of 220 x 220 x 250mm, a 0.4mm nozzle and the maximum printing speed of 120mm/s. The printer can work with temperatures of up to 250 degrees Celsius and supports a variety of filaments including ABS, PLA, wood and others. 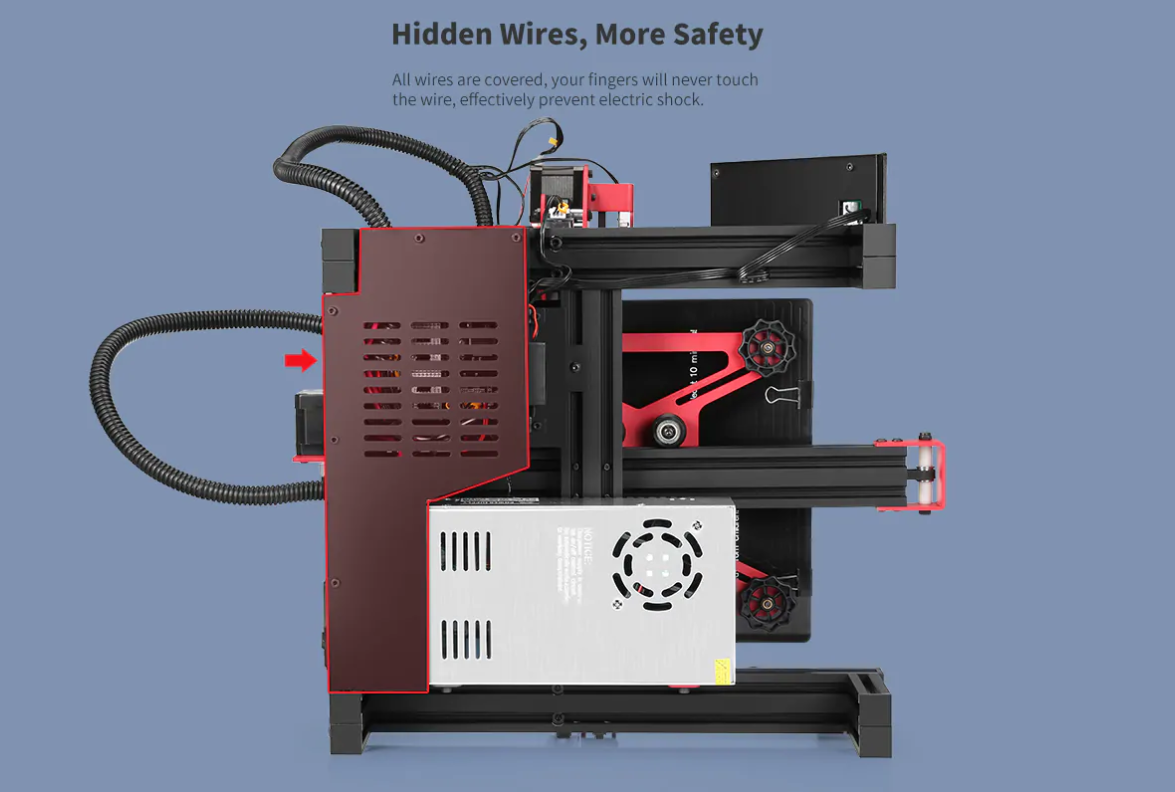 Alfawise U30 Pro features: what makes it stand out?

The U30 Pro comes with several notable upgrades that separate it from the fierce home 3D printer competition. These include the newly added TMC2208 stepper motor drive, updated UI and the easy-to-use 4.3-inch big screen

There are two main benefits you get with the introduction of TMC2208. First, it results in the printer making much less noise compared to the previous Alfawise models. And this means that you can easily use it at home or at the office without disturbing your family or co-workers. If you have a big printing project you can also leave the device working throughout the night and head to bed without being bothered by printing noises. This is also made possible by the two safety features the U30 Pro supports: filament run-out protection and power outage protection (we will get to these in a bit more detail later). 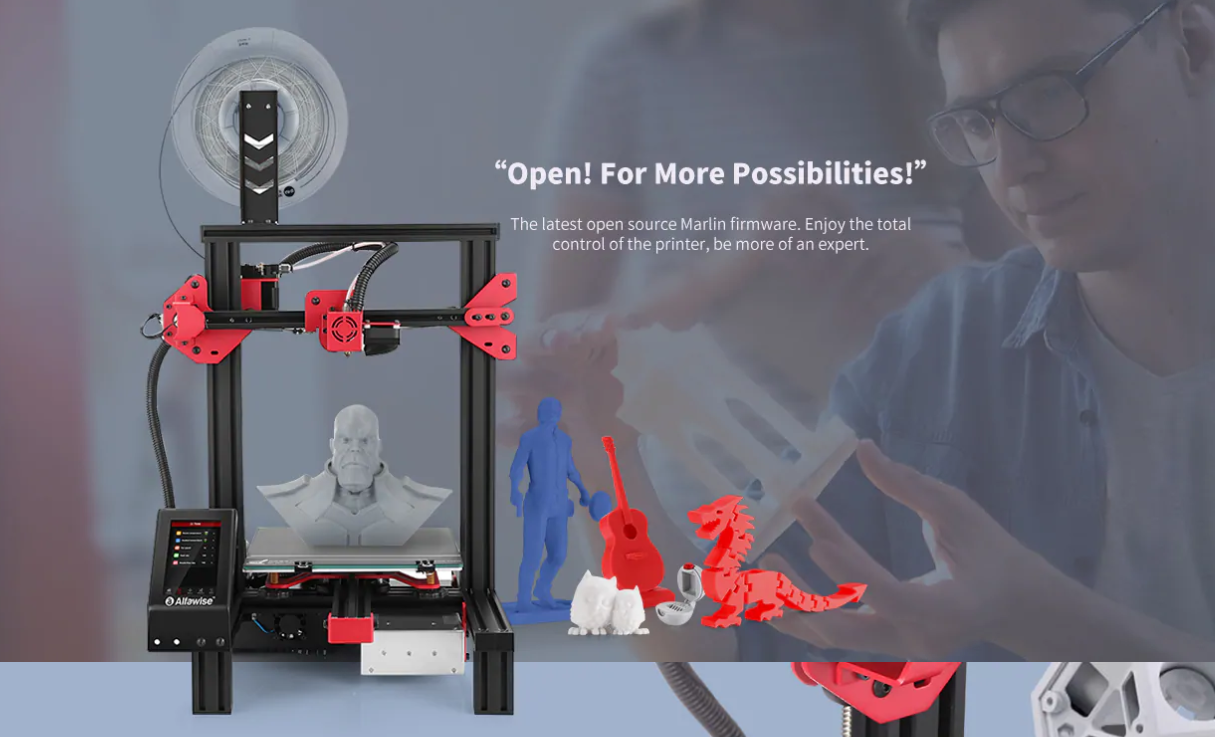 Second, the TMC2208 stepper motor drive makes the printer less shaky. And this means that you will be getting much better results when printing fine detail, characters, images, etc. — and the whole printing process will be much smoother and more stable.

When you are working on a creative printing project, you want things to be simple and clear when it comes to the user interface of the device you are working on. Alfawise have recognized this need and have opted for making things much simpler and more intuitive with the U30 Pro’s UI. The user interface on the new 3D printer is similar to that of a smartphone and you should have a much easier time working on the U30 Pro compared to other printer models.?

The U30 Pro comes with a substantial 4.3 inch display (this is over 53% bigger than that of the U30 model) — this is plenty of screen space for efficient navigation. Plus, because the screen is vertical, much more information can fit onto the screen without scrolling — and this can save you plenty of time and make the whole working process much smoother.

The U30 Pro comes with the latest open source Marlin firmware, which gives you more control over your creative projects and allows for more “makers’ freedom”. 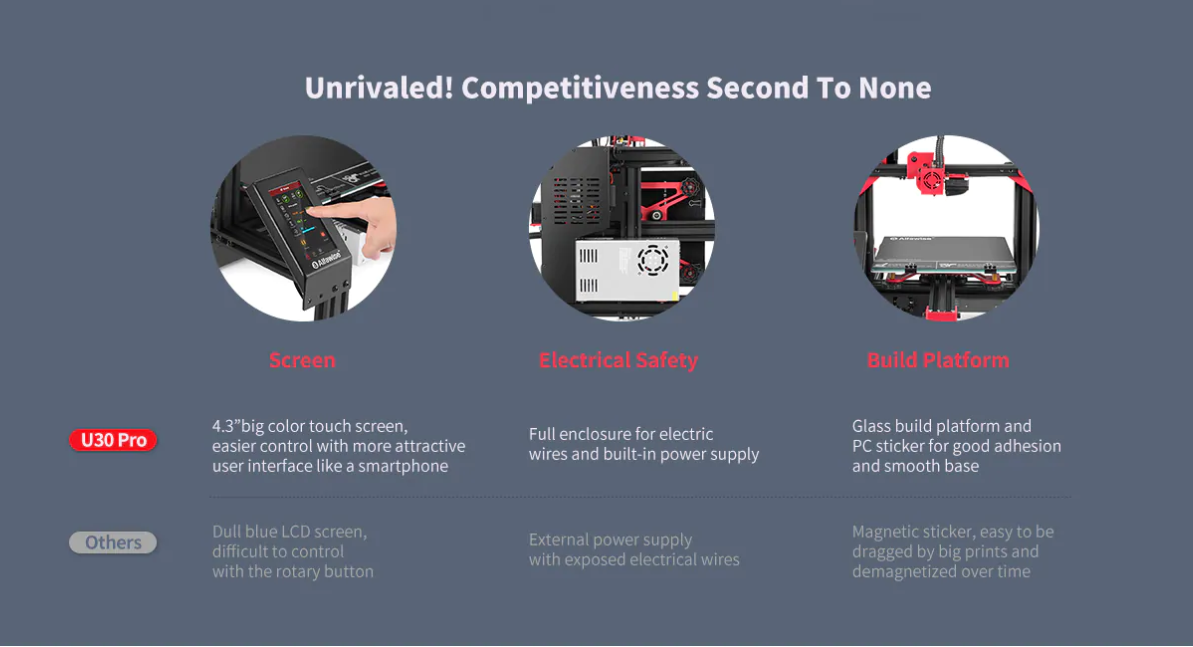 The U30 is a DIY kit printer — but it’s not at all overwhelming in assembly. The U30 Pro comes 50% pre-assembled: you get a base with the power supply and mainboard already wired up, which is typically the most complicated part of the assembly process. The manual comes with clear and short instructions that are backed up by lots of visual aids, which makes putting the printer together much easier. In short, the U30 Pro stands somewhere in the middle between the completely unassembled models like the Anet A6 and A8 and fully assembled 3D printers.

As we’ve mentioned above, the U30 Pro comes with two important safety features that are essential to an uninterrupted printed process. First, there is the filament run-out protection that makes sure your project doesn’t get messed up if you suddenly run out of filament. Most 3D printers — and even some more expensive models — lack this feature. This can be a big problem: if the printer keeps printing without filament, your model will be damaged and you will need to start from scratch. The U30 Pro comes with a sensor that can timely detect that the device is running low on filament and stop the printing process giving you the time to refill the tray.

Power outage protection is another handy feature to have onboard. If your printer suddenly loses its power supply, the power outage protection will instantly come into play and make sure your project will resume after the power supply is restored. It is currently available on Gearbest for $219.99 and This promo price would run from the ist of July down to the first of July, so don’t miss out on this amazing promo. 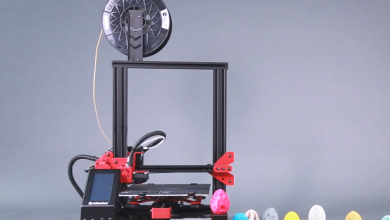