You can significantly extend the multimedia capabilities of ordinary TVs, especially older models, using a special Android TV box and internet access. The most advantageous equipment in this category is often offered by Alfawise. Known is the Alfawise A8, which now comes in the Pro version.  Alfawise A8 Pro a 5G Android 8.1 TV box equipped with a Rockchip 3229 CPU with 4 Cortex A7MP cores at 1.5 GHz and a Mali GPU 400 MP2, associated with 2GB of RAM and 16GB storage. 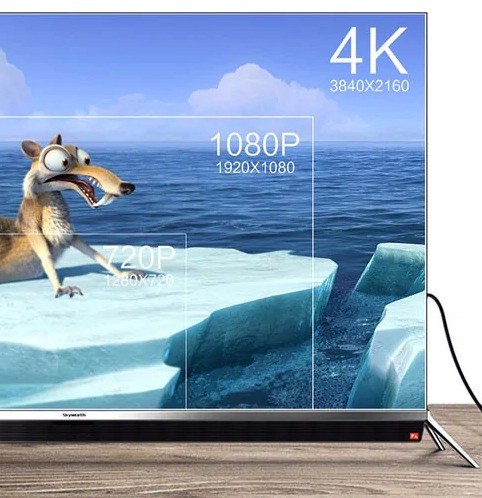 Due to its small size, it is hardly noticeable, it also supports 5GHz and is cheap. This Alfawise A8 Pro is an Android media player. Alfawise, a subsidiary of GearBest, which is known for its cheap products, can be purchased for $34.99 in flash sale. That’s why we get almost the latest Android 8.1 Ore. So the small manufacturers near Alfawise can hook up their trousers if they want to kick the ball in the media player market. 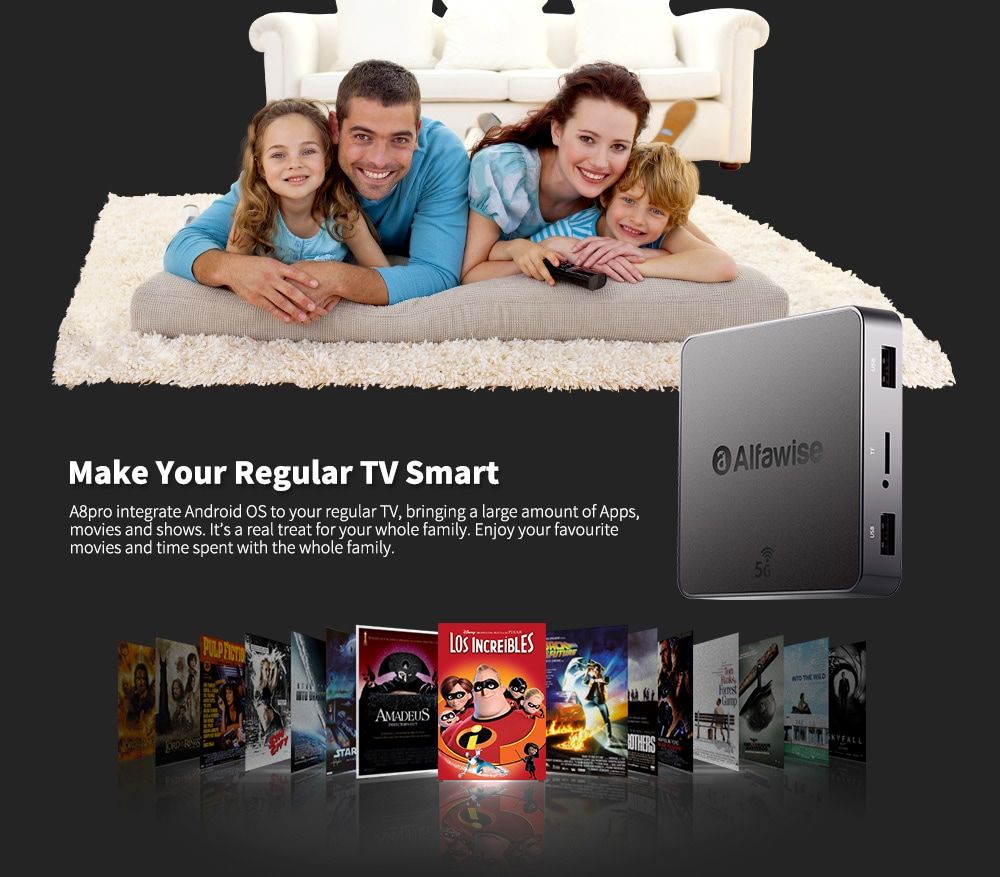 The Alfawise A8 Pro is powered by the RockChip3229 processor, supported by 2GB of memory and 16GB storage space. This may not seem like much for the first time, but it also streams content or flash drives from the Internet and connects the hard drive to the player. You can do this, of course, with two USB ports. If you still need storage expansion, you can use a microSD card. 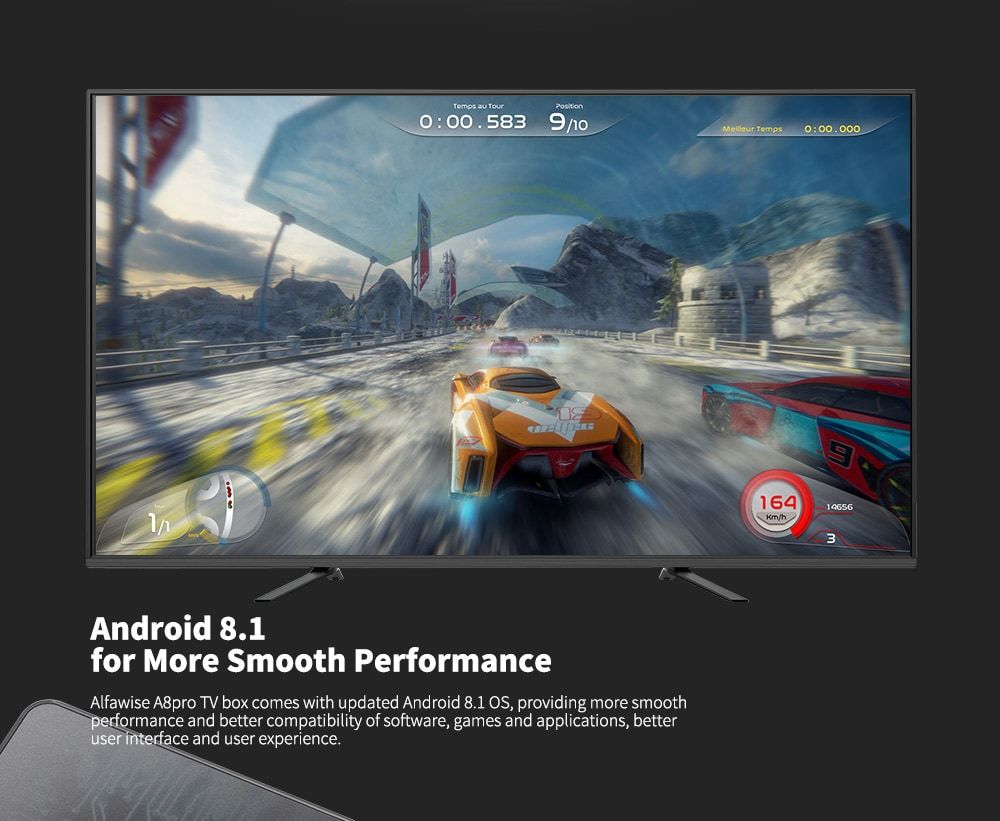 Content with 4K resolution can be displayed on the TV via HDMI. The player with 2.4 and 5GHz WiFi also comes with Android 8.1. The package also comes with remote control, of course, but thanks to the USB port, you can even connect a wireless mouse or keyboard to the device to make it easier to manage.

Includes HDMI cable, an adapter with EU connector and description. The price is very promising, as the $34.99 tag is a good choice for the Alfawise A8 Pro. For more information on costs and shipping times, any charges and order processing, you can consult the seller’s website. 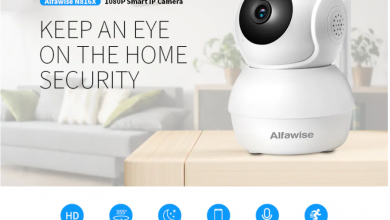