Besides a big-battery mobile phone itself, Ulefone Power can also serve as the power bank of other devices. In a latest official test by Ulefone, the Power charged iPhone 6 from 2% to 47% in 95 minutes.

During the test, Ulefone Power drained from 100% to 20%, which means 1210mAh of the energy were consumed, given that the Sony li-polymer battery packed in the Ulefone device has a total capacity of 6050mAh. Since the iPhone 6 battery is 1810mAh, we can get a conversion rate of 67%. This is an acceptable figure because after all Ulefone Power is not a devoted power bank and both devices were turned on during the OTG charging. About the OTG output of Ulefone Power, Ulefone says it’s 5V/0.5A. 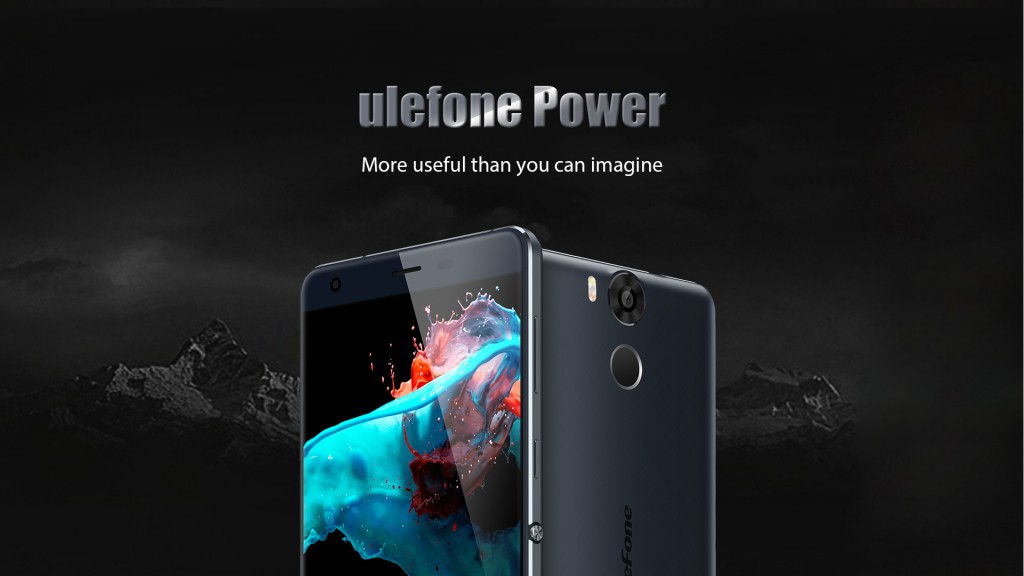 As mobile phone is the major consumer of energy outdoor, you may not want to use Ulefone Power regularly as a power bank. But in emergency, it can be helpful to your friends. 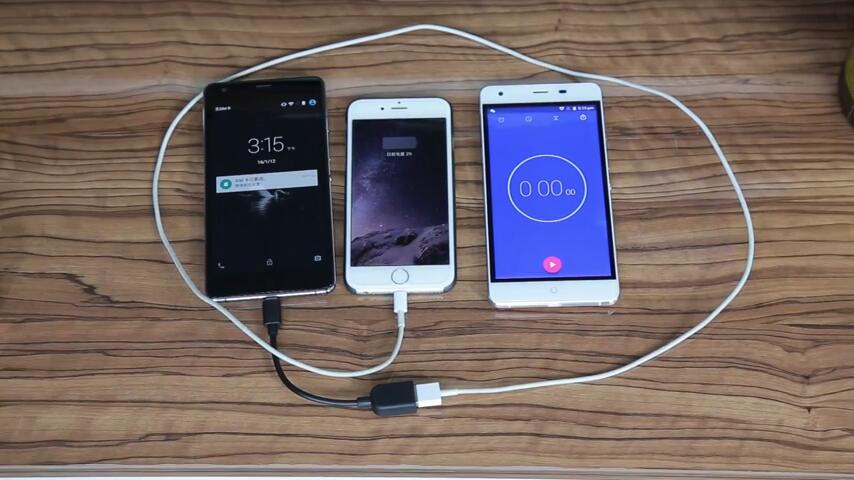 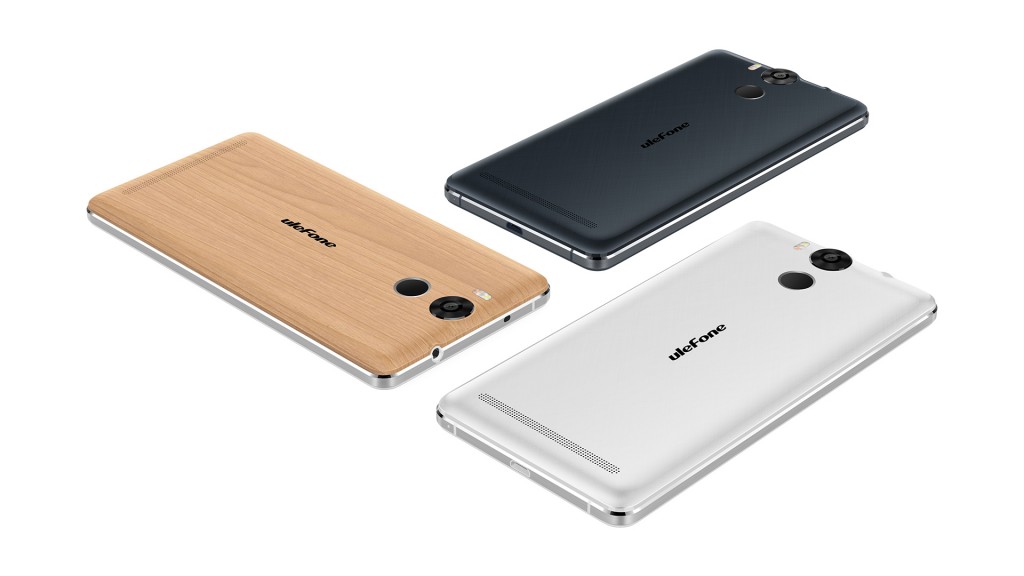