Xiaomi is a company that managed to scale rapidly in the technology market thanks to their impressive Smartphones, so much so that they have created a huge number of different series of smartphones, and one of the most popular is the Redmi series. This series is not only known and extremely popular in China but throughout the world, being the best price-hardware ratio Smartphone of the company. The sixth generation of this mobile line has been hard to get for a while, but it was known that a new Smartphone whose model numbers were M1901F9E and 1901F9T recently passed through the 3C certificate. However, currently there is no official information, but it is believed that it could be the next Redmi phone line; indeed, it is believed that it is the Chinese version of the Xiaomi Redmi 6 Pro who would be called Xiaomi Redmi Note 6.

Actually, both model numbers belong to the same mobile, according to the information shown by the certificate, this device will bring a 5VDC charging head, 2.0A, so the overall power must be 10W. This combination often uses on the Redmi range is the main reason why it is speculated that it is a new model of the series. Moreover, and as we previously mentioned, many people have assured that it is the Chinese version of the Xiaomi Redmi 6 Pro and it would be called Xiaomi Redmi Note 6.

If this were the case, its features would be identical to those of the Redmi Note 6 Pro. That is, it would have a Qualcomm Snapdragon 636 processor, with several memory versions, one of 3GB of RAM and 32GB of ROM, another with 4GB of RAM and 32GB of ROM and one last with 4GB of RAM and 64GB of ROM. Its screen would have a notch and a 6.26″ size with an FHD+ resolution. It would have a powerful 4000mAh battery. It is also believed that this device would have a configuration of a dual rear camera of 12.0MP + 5.0MP and on the front would also be equipped with a double camera of 20.0MP + 2.0MP compatible with portrait mode and with facial unlocking option through AI. 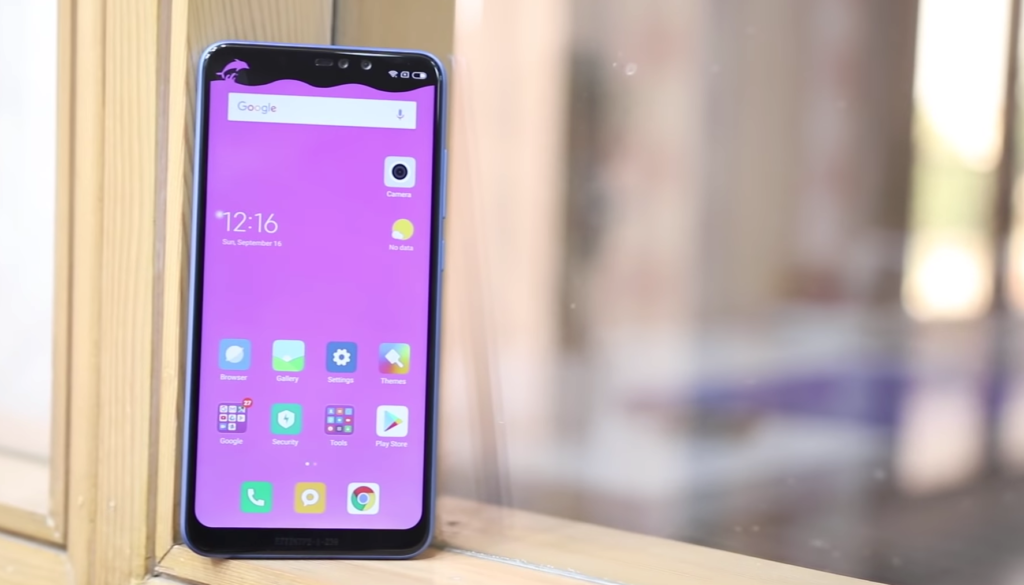 In India, there is an initial price for this device, which would be 13999 rupees ($200) in its 3GB of RAM and 32GB of ROM version. It is expected that there will be much more news about this phone in early 2019.