The LDS sensor allows the robot to provide a precise location of the information after the laser scans around the interiors of your house. Combined with the SLAM algorithm technology, the 360 S6 Robot Vacuum Cleaner quickly maps out the layout of your home and automatically plans the best cleaning route, then it goes zigzag cleaning with no corners left.

Smart obstacles avoidance no damage to furniture The robot adopts multiple intelligent sensors to avoid running into your furniture stairs, and other obstacles and pass neatly around the obstacles. Powerful high static pressure fan like Tornado suction, floating main brush with the ground.

he 360 S6 is the brand-new robot vacuum cleaner. It comes with a budget price tag offering a lot of high-end features Big thanks to Gearbest for letting us test the 360 S6 robotic vacuum cleaner.

If you place the machine manually into the kitchen or any other room far from its base location, the 360 S6 starts rotating trying to figure out where it is, and then it restores the map of the room, it’s in and starts the work. Firstly the robot methodically cleans the room starting with the outward borders before cleaning inwards.

In case the device could not recognize its location, the voice system alerts about it and you get a notification on your phone. Just press start once again and the 360 S6 will understand its position to get the cleaning started. I set forbidden zones to see how the robot cleans with it and it never crossed the areas the same with block off zones, The laser works accurately which means the device bumps into furniture very rarely. it slows down when it “sees” the walls. Thanks to the LIDAR system.

360 S6 comes with the Carpet Boost that boosts the robot’s suction from 1300 Pa to 1500 Pa once it recognizes carpeted surface to provide deep cleaning. The 360 S6 is surprisingly quiet when working considering its strong suction the robot makes noise that is equivalent to 65 dB, With this sound level, you are still able to hold a conversation without the robot disturbing you. 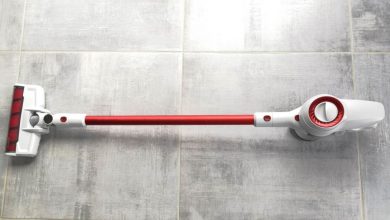 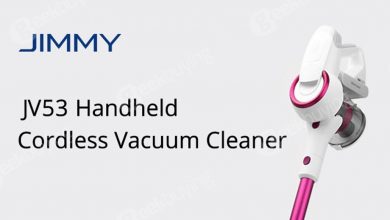 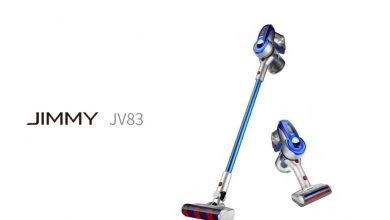 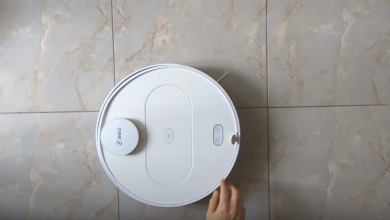