New Nokia Phones are launching at the MWC on the 28th of February 2017!
Not one, or two, but 3 whole NEW NOKIA PHONES!

What I can tell you from that close experience is that the Nokia 6 is  A BIG PHONE.

It’s definitely in the phablet range, and not the thinnest device around too.

The build quality looked excellent, and the phone comes with a pair of headphones, quick charger and USB cable.

Going back to the build quality, the hosts(two people, a man and a woman)brought some pistachio to smash with the Nokia 6, but were very afraid to do it, considering that pistachio is not that hard to crack, and they kinda just knocked one very lightly a few times and never made a proper attempt at it.

This could mean that they were just afraid not to smash their only promo model, or that the Nokia 6 is not nearly as tough as advertised.

I got a good look at the phone’s UI too.

The interface itself was very generic, almost stock Android, but the camera App was very old-school, with just a few shooting modes available on-screen, with plenty of settings available in the advanced menu.

The screen looked very crisp and blacks were very well done, could be IPS-NEO LCD as in the Huawei P9 and Honor 8.

Nokia 6 will be widely available outside China early March.

Now, on to the other models.

Strangely the last few weeks saw plenty of concept and numerous FAKE news about a Nokia Flagship(P1, Edge, N1 and many more)

The truth is that Nokia themselves have never, even said they were working on a flagship competitive phone this year, especially one with Snapdragon 835!

I do believe that Nokia enthusiasts who want to see the brand battle for Samsung or Huawei’s crown will have to wait a bit longer, as Nokia

HAS NO PLANS TO RELEASE A HIGH-END MODEL SOON!

Instead, HDM Global will be introducing three new lower tier phones at the Mobile World Congress!

a 5.2-inch HD device powered by the same Snapdragon 430

Next in line is the smallest 5-inch HD , which will be powered by the inferior Quad-Core 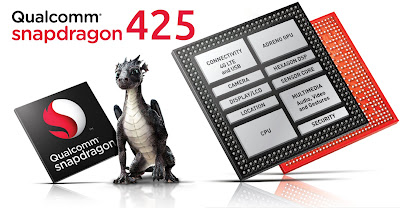 With all of these phones, the biggest surprise comes in the smallest package! 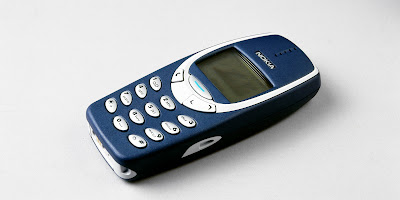 Nokia is releasing a re-imagined version of the Legendary, no Mythical Nokia 3310!

This will be a feature-phone, and not a modern smartphone with Android, but
Nokia have promised it to be just as tough and with ever-lasting battery, like the original. 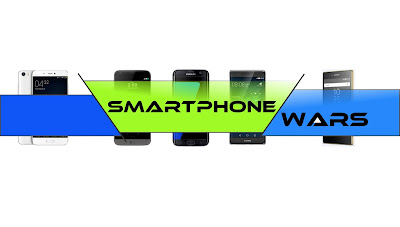 MAKE YOUR HOME A SMART HOME!ON A BUDGET! 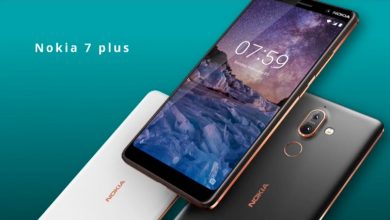 Nokia Phones vs The Competition – Nostalgia vs Reality