Honor should soon introduce the Magic 5, its newest top-of-the-line phone. He’s been the subject of rumors for a few weeks now and has now had part of his supposed design revealed in renderings. These images of Honor Magic 5 were shared by the profile @SPinfoJP on Twitter, which said it was based on the description made by the famous informant Digital Chat Station.

Design of the Honor Magic 5 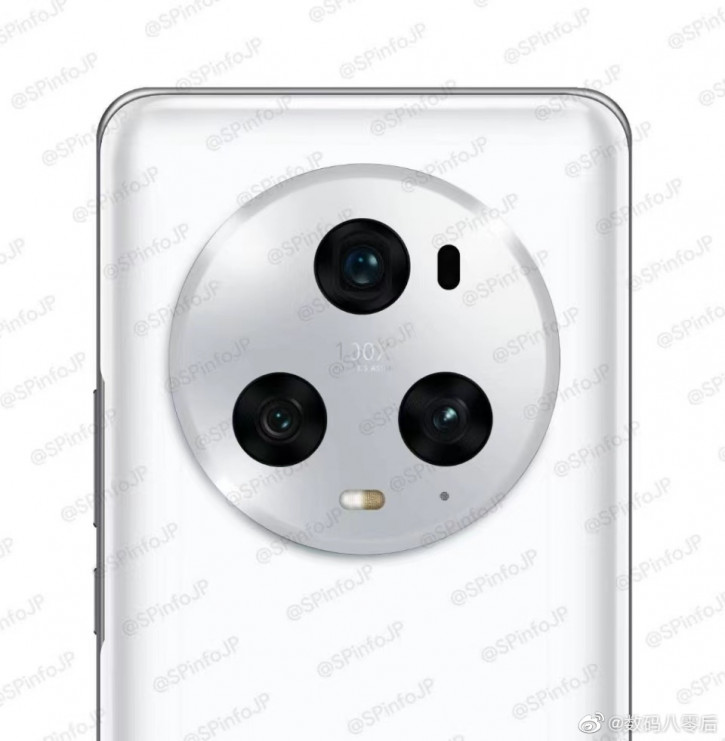 As can be seen from the renderings, its rear panel is characterized by 4 elegant colors and the brand continues the work on the new smartphones by applying the same style already seen in the previous generation, equipped with a large circular camera module placed in the center which occupies a good half in the upper area of ??the body rear. 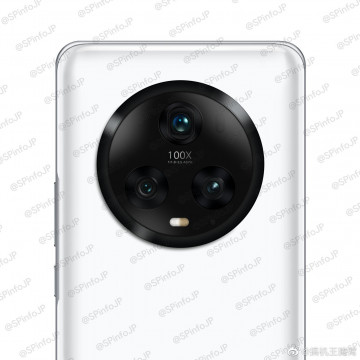 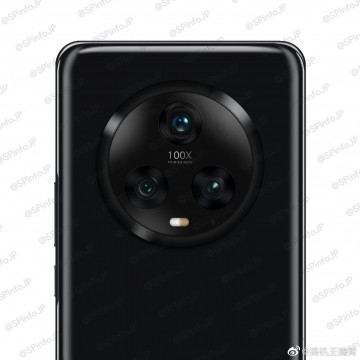 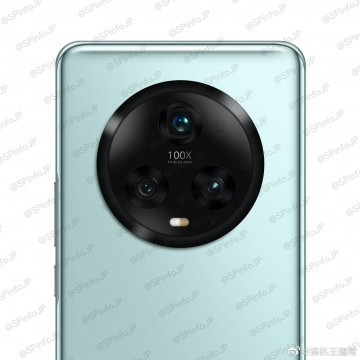 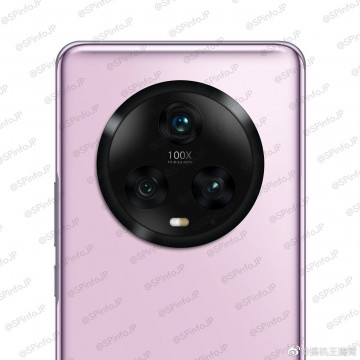 It is possible to see a periscope lens above and two below, with the writing “100x” between them. That’s because one of its highlights is expected to be precisely the long-range zoom. In addition, an image shows the frame of the camera module, exactly in that structure shown in the concept. 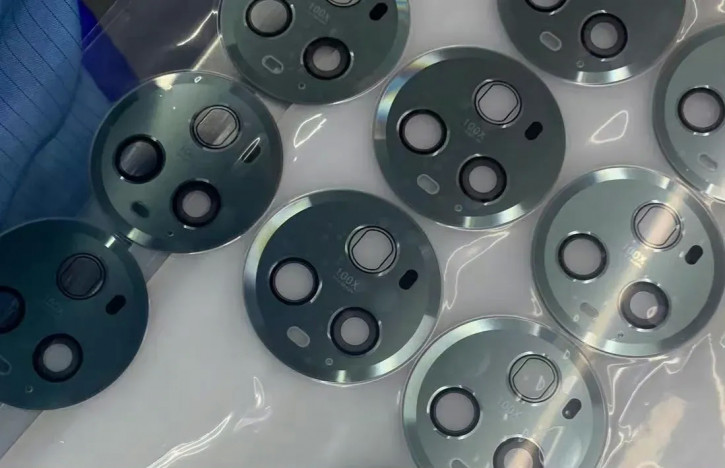 The smartphone is quoted to have a great focus on the quality of its cameras. Honor’s CEO has already hinted at this recently, pointing out that there should also be news in the area of ??communication and security.

As for the screen, the upcoming Honor Magic 5 will sport a 6.8-inch display featuring PWSM dimming and a 120Hz refresh rate. Under the body, there will be the debut of Qualcomm’s new and powerful Snapdragon 8 Gen. 2 processor. It will also be powered by a battery equipped with 100W fast charging and 50W wireless charging.

On board, there will be the MagicUI interface based on the Android 13 operating system and it will be resistant to water and dust (IP68 certified). We recall that this range will debut first in China and then in other international markets. About the launch date is not yet known, but we stay updated to find out more.