Formovie Technology, a company that specializes in laser TVs and projectors, will be exhibiting its latest and most popular products at CES 2023 from January 5th to January 8th. Attendees at the booth can fully experience the products through immersive demonstrations in various usage scenarios. They can also evaluate the image quality, sound effects, and laser technology of the latest products.

The Formovie THEATER is the ultimate home theater experience, featuring the latest ALPD® 4.0 triple laser light source technology and Bowers & Wilkins speakers. It is the first and only 4K UST projector with Dolby Vision, providing a true cinematic experience. Additionally, it is the only laser projector with certified Android 11.0 TV! allowing users to stream their favorite shows from platforms such as Youtube, Amazon Prime Video, Hulu, HBO Max, and Disney+ without the need for an additional device.

The Formovie THEATER 4K Triple-Laser UST Projector is a high-end home theater projector that uses three lasers to produce bright, detailed images with a wide color gamut. It has a short-throw design, allowing it to project large images from a relatively short distance, making it suitable for use in smaller rooms. It also supports high dynamic range (HDR) content and has a variety of connectivity options including HDMI, USB, and Ethernet. The projector is designed to be easy to install and use! with features like automatic keystone correction and an intuitive on-screen menu. Overall, the Formovie THEATER 4K Triple-Laser UST Projector is a top-of-the-line option for users looking to create a true cinema experience in their homes. 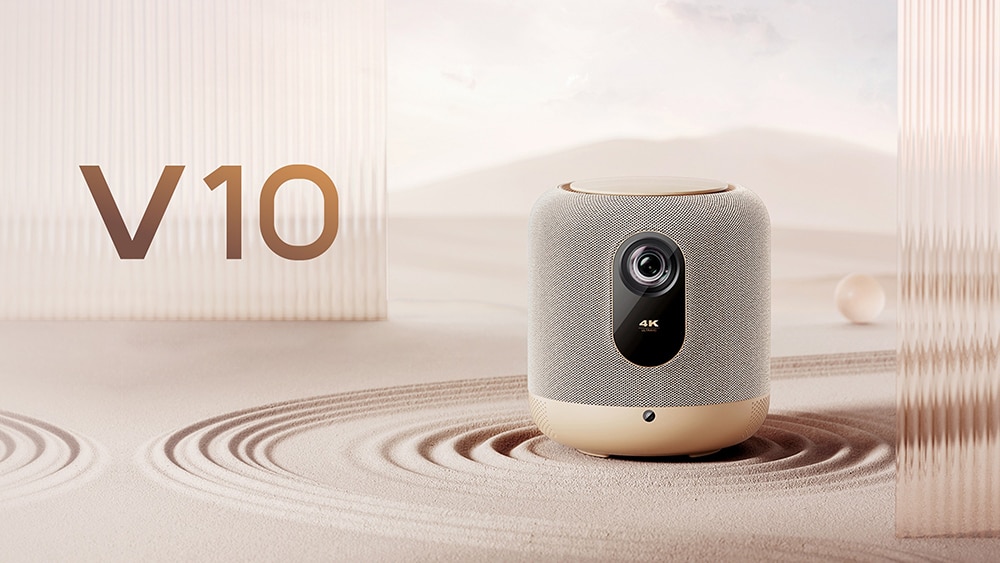 The Formovie V10 has been named the CES 2023 Innovation Award honoree! and it is expected to be a highly successful product this year. One of its standout features is its ultra-high refresh rate of 240Hz and low latency of 12ms! which makes it an excellent projector for gaming. In terms of visual performance, the V10 offers a brightness of 2500 ANSI Lumens and a true 4K resolution for an impressive viewing experience. Additionally, it comes with 7.5W full-range speakers and a 15W subwoofer for enhanced audio and supports Dolby surround sound for a fully immersive audio experience. The V10 also boasts a sleek, simple design that will fit in with a variety of home decor styles.

Formovie S5 is making its debut on the global market with a showcase! after its successful launch in China in September 2022. The device quickly gained popularity among consumers due to its adoption of ALPD laser display technology! which provides a brighter image with 1100 ANSI Lumens in a compact body. In addition, the device is partnered with the renowned audio brand Denon and features a professionally designed stereo sound system. It also includes multiple intelligent automation features and FengOS, making it easy to use and project. 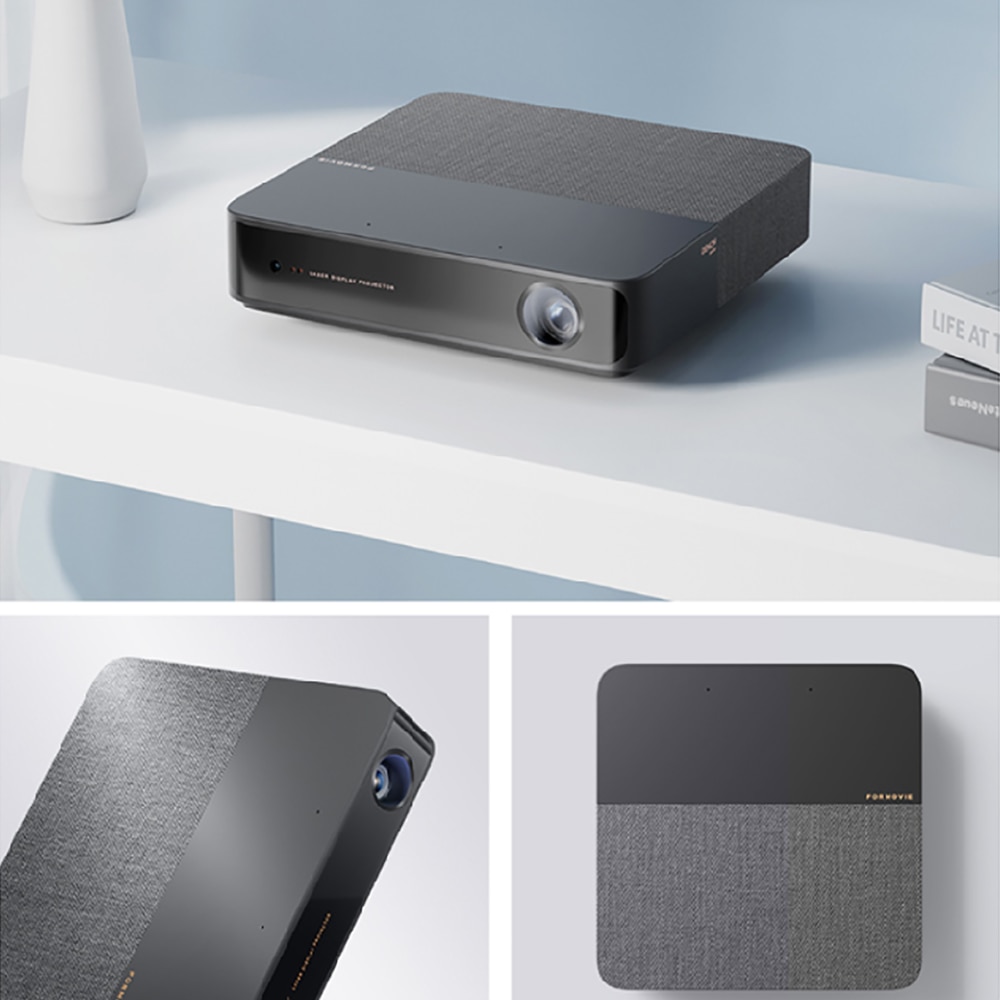 Meanwhile, Formovie has introduced a new concept projector called the S5 Rolling. This projector, when paired with its square cradle stand, can display high-quality video in any location. The stand also features buttons for easy control of the projector and a wireless charging pad for phones.

Formovie Tech is a joint venture between Appotronics Corporation and Xiaomi Technology! that specializes in producing Laser TVs and smart projectors using ALPD® laser display technology! which is typically used in cinema projection. As a global leader in this field, Formovie is dedicated to creating large-screen laser projection products that combine entertainment and smart living elements! showcasing their unique brand characteristics for consumers.