One of the key features of the K911 MAX quadcopter is its dual camera system. The main camera is an 8K resolution camera, capable of capturing incredibly detailed and high-quality photos and video. It has a wide angle lens, allowing it to capture a wide field of view, and it is mounted on a 3-axis gimbal for smooth and stable footage. 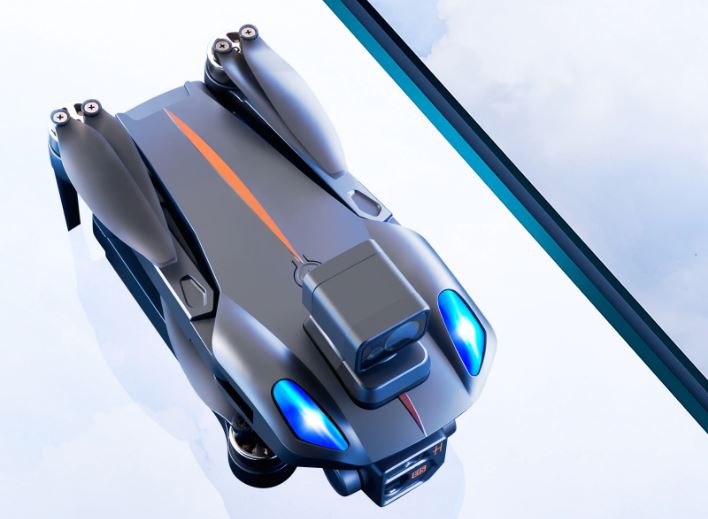 The second camera is a 1080P HD camera, located on the bottom of the drone. This camera is used for obstacle avoidance and smart follow, as it allows the drone to detect and avoid obstacles in its path, and to follow a subject automatically. 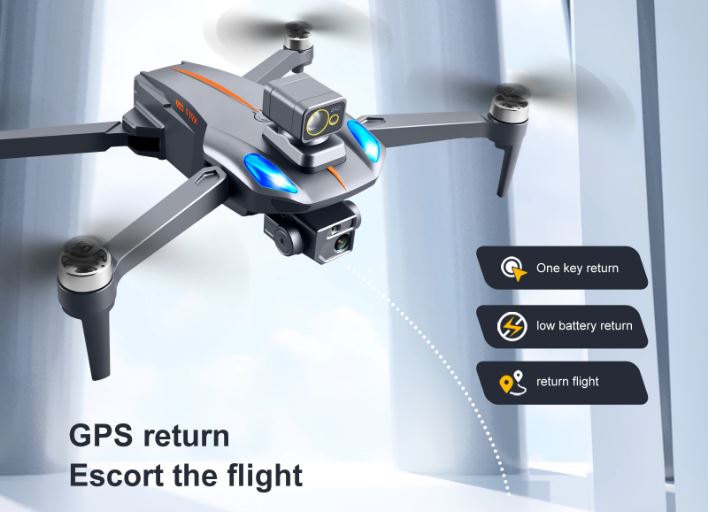 In addition to its dual camera system, the XKJ K911 MAX drone also has 360 degrees laser obstacle avoidance. This feature uses lasers to scan the surrounding area, allowing the drone to detect and avoid any obstacles in its path. This is especially useful when flying in tight or complex environments, as it helps to prevent collisions and accidents. 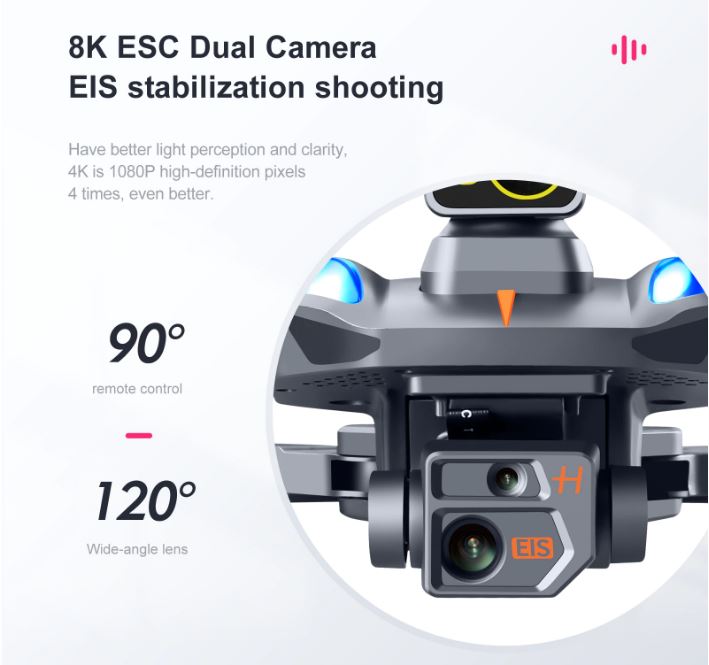 Another useful feature of the K911 MAX GPS drone is its smart follow capability. This allows the drone to automatically follow a subject, keeping them in the frame at all times. This is especially useful for capturing action shots or for capturing footage of a moving subject. 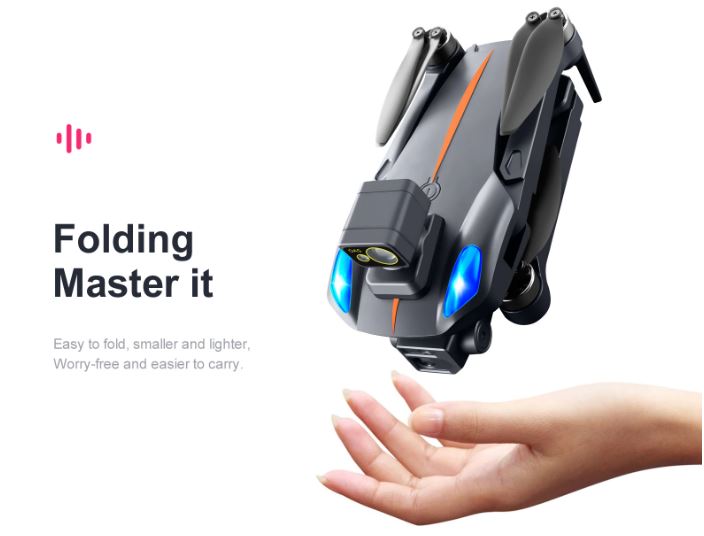 The high performing XKJ quadcopter also has gesture control, which allows the user to control the drone simply by making specific hand gestures. This makes it easy to take photos or video, as well as to control the drone’s movement, without having to use the remote control. 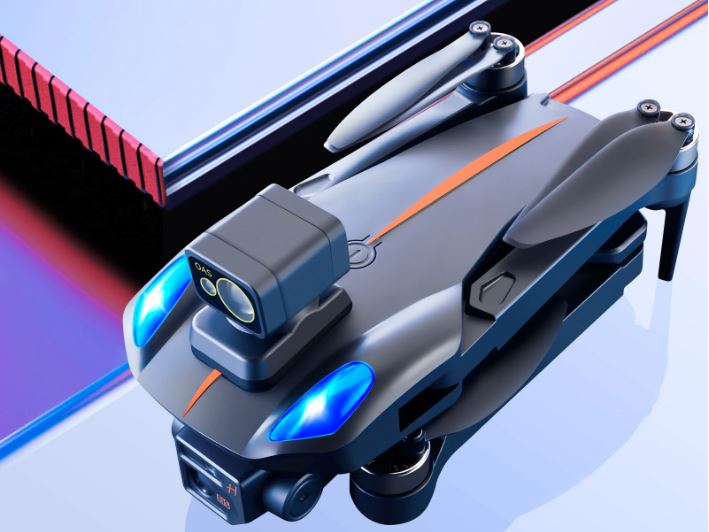 One of the most impressive features of the high quality and high performing quadcopter is its ability to capture 360 degrees photos. This allows the user to capture immersive, panoramic images that can be viewed in VR or on a phone or tablet. 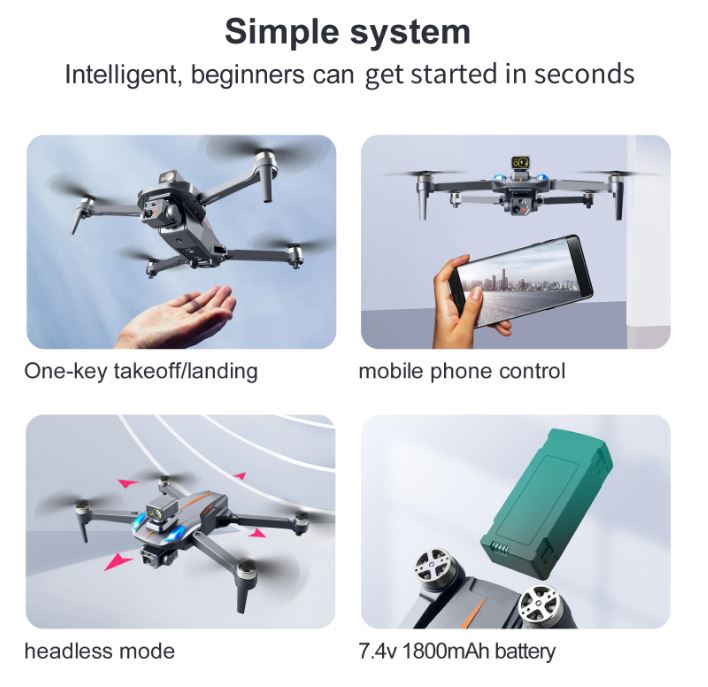 In addition to its impressive camera and imaging capabilities, the XKJ K911 MAX  also has a long range of 1200M. This allows the user to fly the drone to a distance of 1200 meters, giving them the ability to capture footage and photos from a wide range of locations. 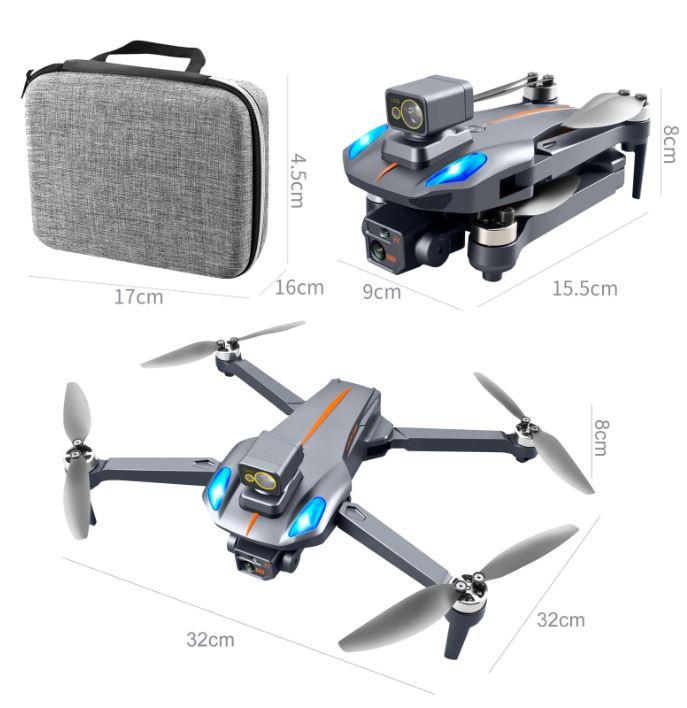 Finally, the high quality XKJ quadcopter is equipped with GPS tracking, which allows the user to keep track of the drone’s location and to return it to a predetermined location in the event that it strays too far. 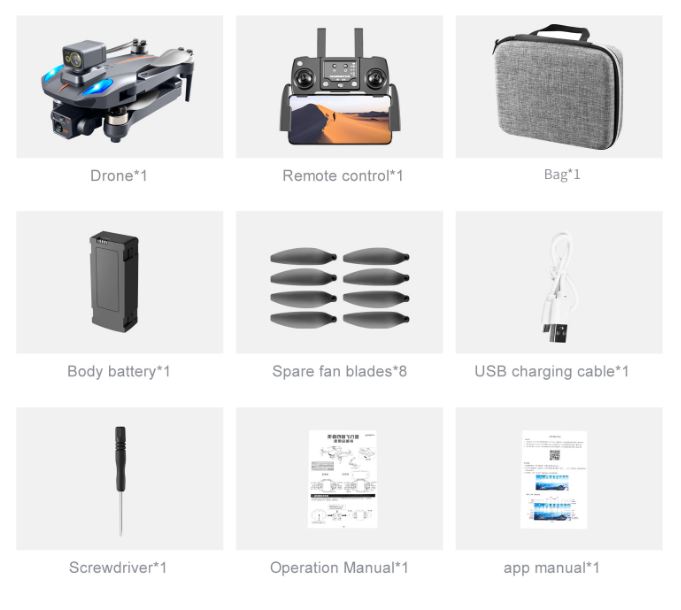 In conclusion, the XKJ K911 MAX 8K Esc is a highly advanced and feature-packed drone that is capable of capturing high-quality photos and video, and of navigating complex environments with ease. Its dual camera system, 360 degrees laser obstacle avoidance, smart follow, gesture control, and 360 degrees photos make it a top choice for photographers and videographers looking to capture the best possible footage. Its long range and GPS tracking capabilities make it suitable for a wide range of applications.

Where to buy and price

The quadcopter is available at AliExpress. Click below to check the latest discounted price.