Sabrent has introduced the SSD Rocket 2230, a small drive-in M.2 2230 format that, as such, is aimed at compact devices or notebooks, but especially looks at enthusiasts who have purchased the Steam Deck portable console. In fact, Valve’s device can only mount SSDs in M.2 2230 format, a size that isn’t exactly widespread in a market heavily populated with M.2 2280 solutions for classic desktop PCs and more powerful gaming notebooks. 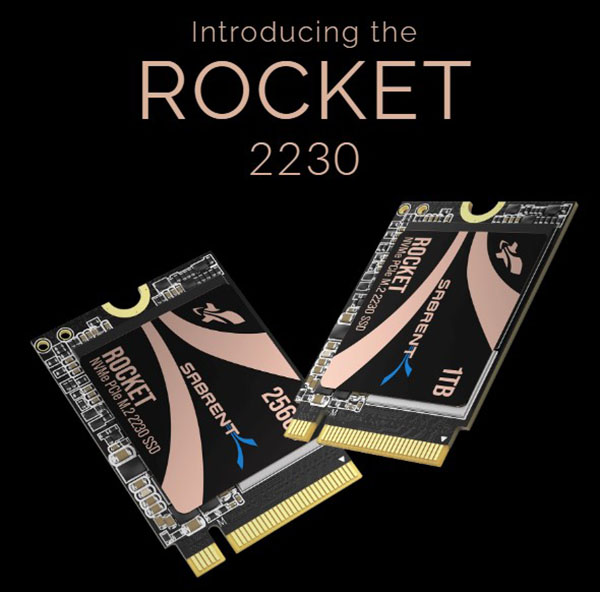 The Rocket 2230 features a single-sided design and features a Phison E21T controller connected to Micron’s 176-layer 3D NAND TLC memory at its core. Equipped with a PCIe 4.0 x4 interface, the Rocket 2230 can achieve up to 5GB/s sequential read performance. As always, the performance varies based on the capacity! in the specific case equal to 256 GB, 512 GB, and 1 TB. 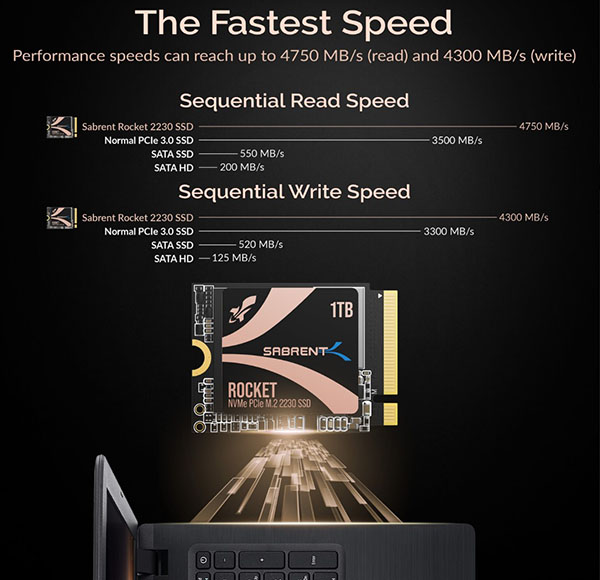 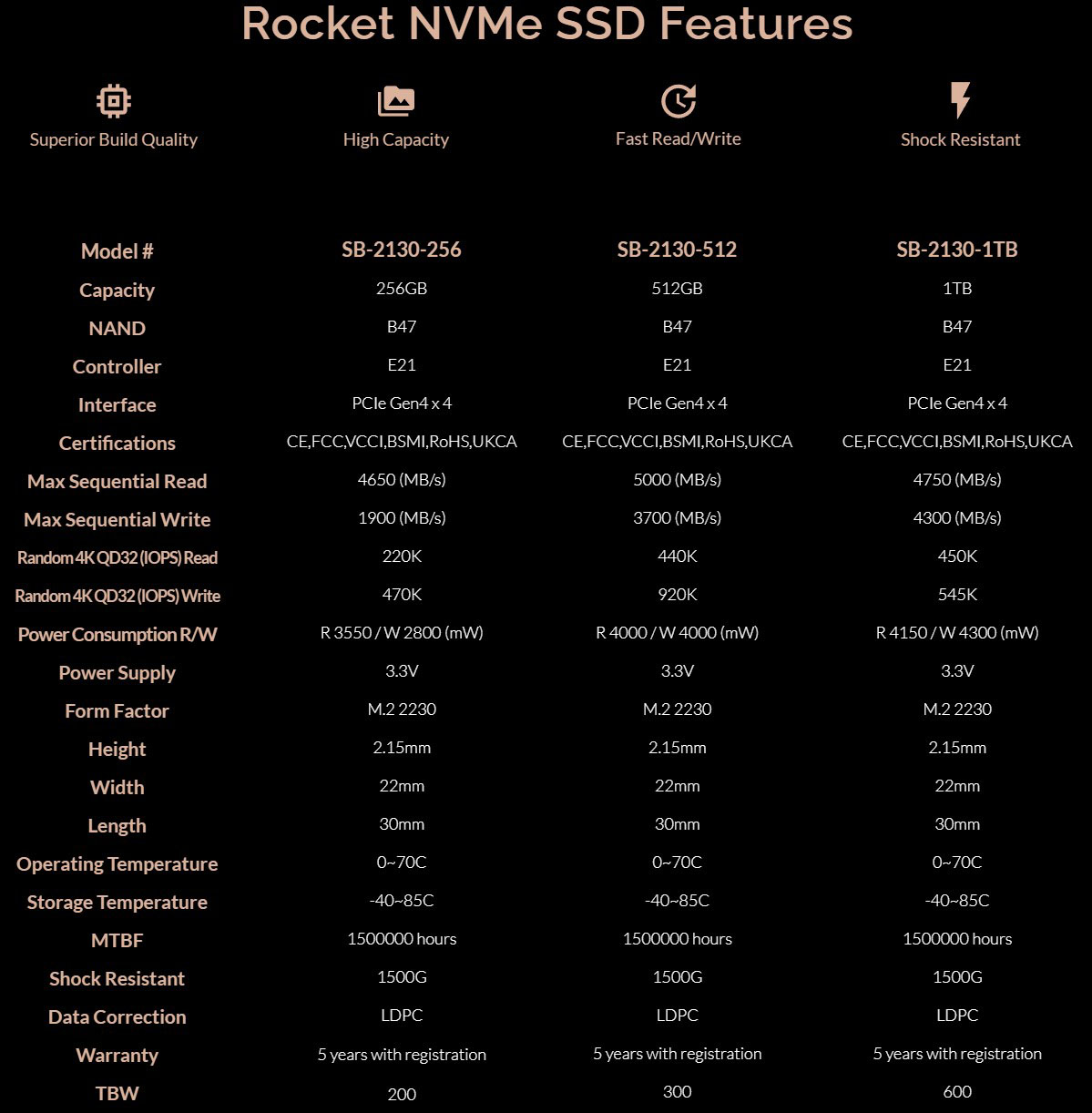 To illustrate the speed improvements! Sabrent compared the 1TB Rocket 2230 with the Kingston OM3PDP3512B-A01 SSD tracked inside a Steam Deck using KDiskMark. Kingston’s unit stopped at sequential values of 2427.26 MB/s read and 1077.39 MB/s write! compared to 3530.6 MB/s and 2713.23 MB/s achieved by its unit. This is an improvement of 45% in reading and 152% in writing! numbers that should allow for lower loading times and better fluidity when playing on the Steam Deck. 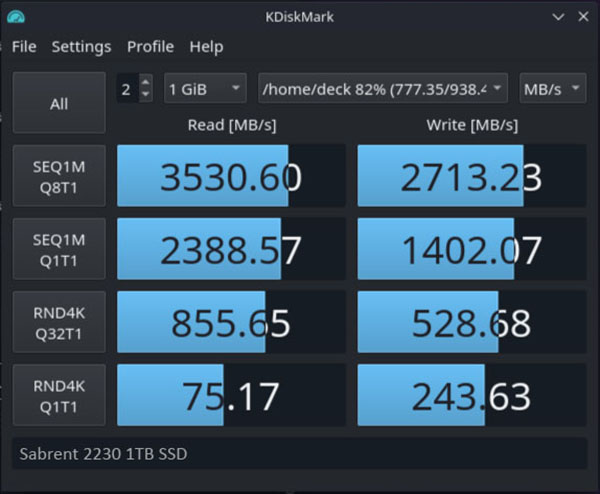 As for write endurance, Sabrent lists values of 200 and 300 TBW for the 256 and 512 GB models! while the 1 TB solution goes up to 600 TBW. The company offers a 5-year warranty and a free copy of Acronis True Image to clone your old drive to your new drive. The only missing data is the price of these units, while the availability on the market will come shortly.