Are you looking for a watch that is as unique as you? Check out the CIGA Design Mechanical Watch Series U Blue Planet. It has a stylish aesthetic and is strong. The gadget boosts your appearance, conveys your sense of style, and dazzles onlookers. Furthermore, if your tastes go toward the edgy, this cyberpunk watch is for you.

The Blue Planet was permanently hosted by Geneva’s Musée D’Art Et D’Histoire (MAH) after the first Chinese watch brand won the “Grand Prix d’Horlogerie de Genève” (GPHG). A new, fashionable national mechanical watch with a good appearance and materials is the first Chinese (original) designer watch company with goods highlighting the aesthetics of modern mechanical art. With a total of 17 international design honours, the Chinese watch company has the highest recognition outside.

Designer Jianmin Zhang from China is the creator of The Blue Planet. The CIGA Design Mechanical Watch Series U Blue Planet is what we can call it. It is a Blue Planet watch for planet earth. The Blue Planet seeks to evoke emotions akin to those astronauts experienced upon seeing Earth for the first time while in space, according to the press materials for the watch. This phenomenon, known as the “overview effect,” has been linked to feelings of kinship and long-lasting aversion to war. One can only truly understand one’s existence by experiencing Earth like a small rock hurtling through infinite space.

Starting with the watch’s exterior, the CIGA Design Blue Planet has a perfectly rounded appearance and feel, much like a pebble. Although it quickly brings to mind Ikepod, it is a very regular occurrence in the business and nicely fits the watch’s overall ethos. The titanium case of the review watch has a 46mm diameter and a 15mm maximum height due to the domed sapphire crystal. The crown is very sturdy and has a nice profile, but it can be difficult to remove.

In order to align with the hour indicator that advances every hour, the minute ring rotates 390 degrees every 60 minutes rather than once every hour. 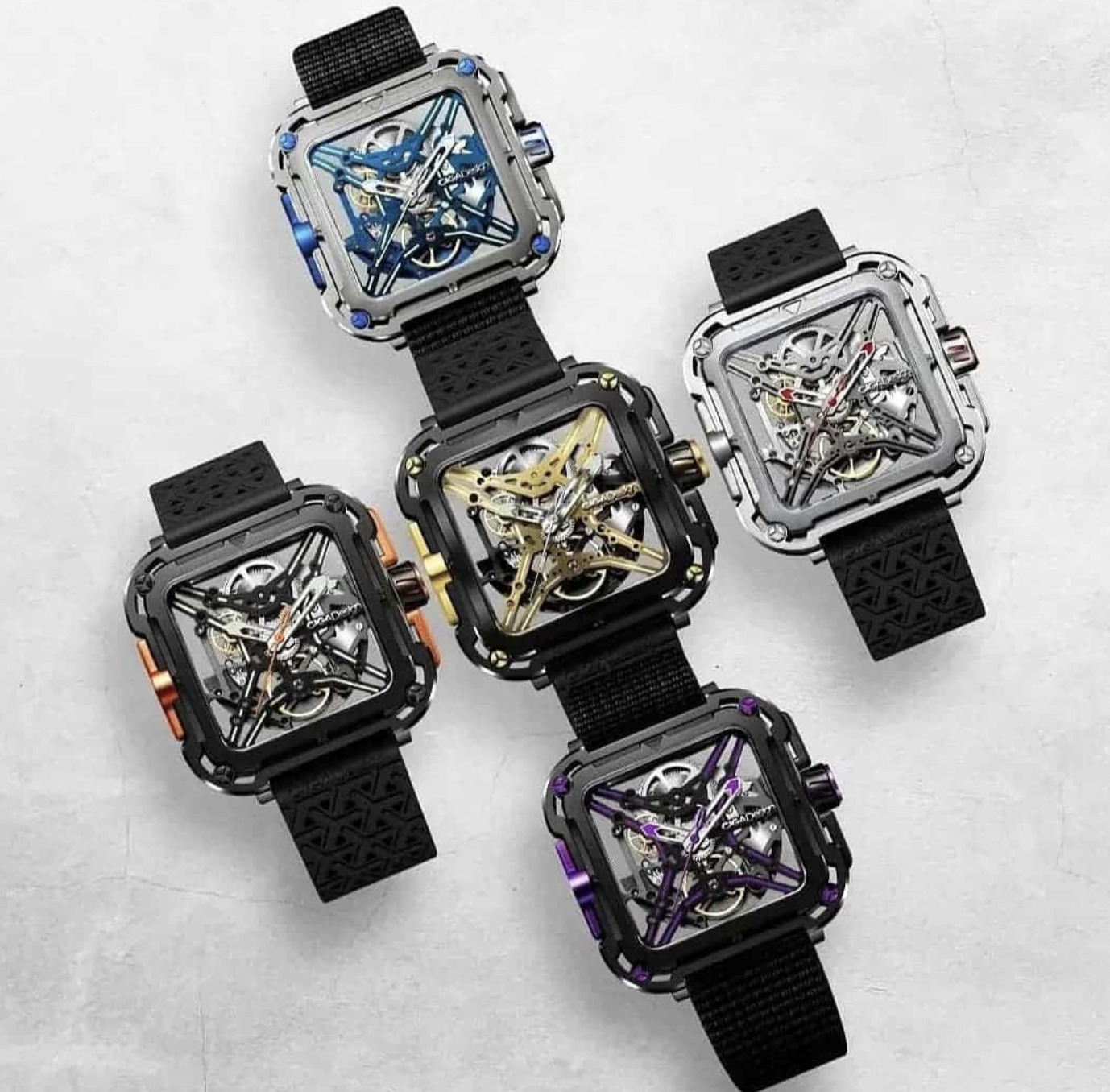 As CIGA is a new brand in the smartwatches market, even though the brand has been enough familiar with the world, the smartwatches get into pre-sale and are sold out in a couple of days. The CIGA X series was the most loved smartwatch launched by the company. And the recent launch of the CIGA X Series Gorilla version is inspired by the muscular gorilla. As the name suggests, the watch comes with multi-layered connotations of power and inner wisdom.

The watch is super impressive in terms of the design and the 3D cyberpunk style. The skeleton design on both sides of the watch will let you see the interiors of the watch. And on the front, we get the sapphire glass with Mohs 9 hardness giving a nice touch. The 3ATM waterproof makes the watch waterproof, so you do not have to worry about wearing it in bad weather. 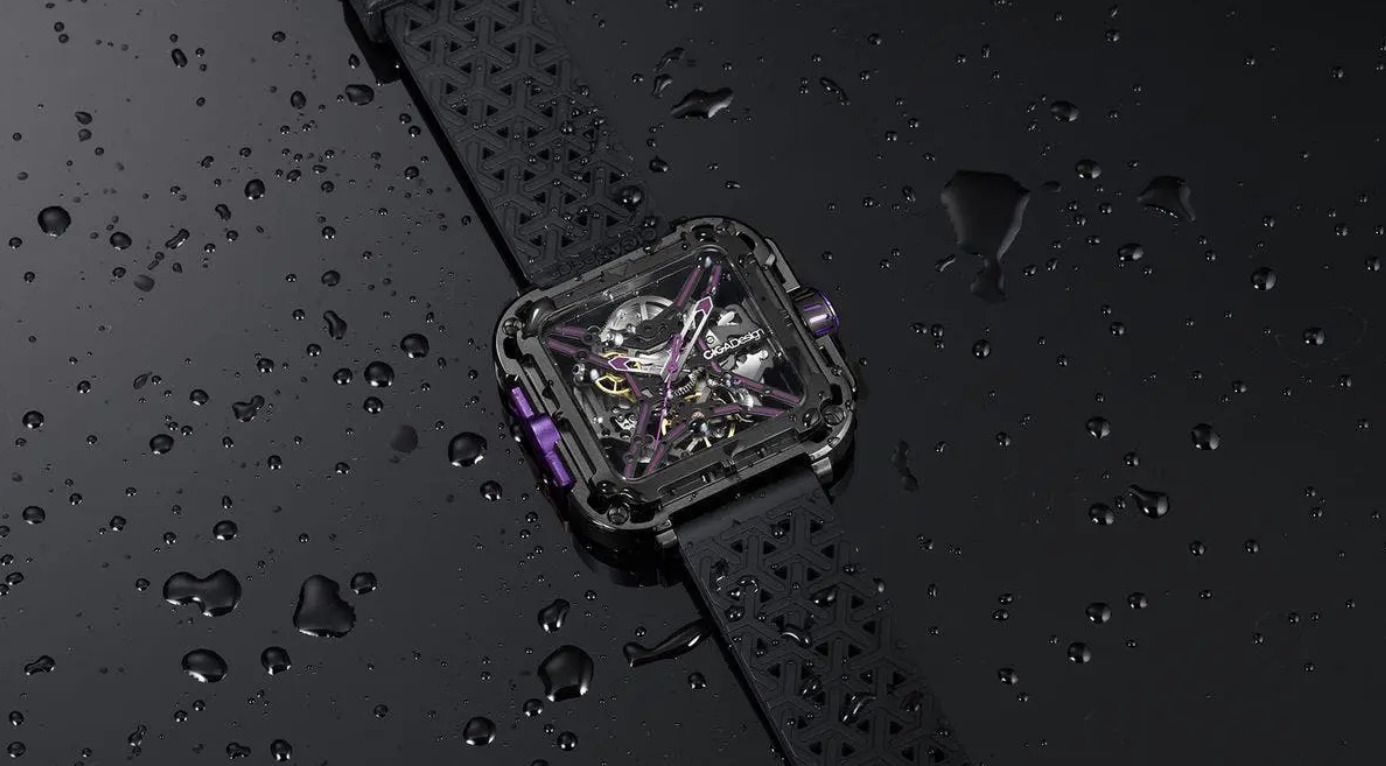 CIGA is now offering a heavy discount of 80% on the respective watch. So, if you are interested in buying the one, you can simply click on the buy now button below.