The Chinese technology company has been working on the basis of the famous M11 providing a new DAC design, a new and powerful amplification design, and a new eight-core CPU and as a result, we have the new FiiO M11S Music Player, the latest generation of premium Android digital audio players from the brand. 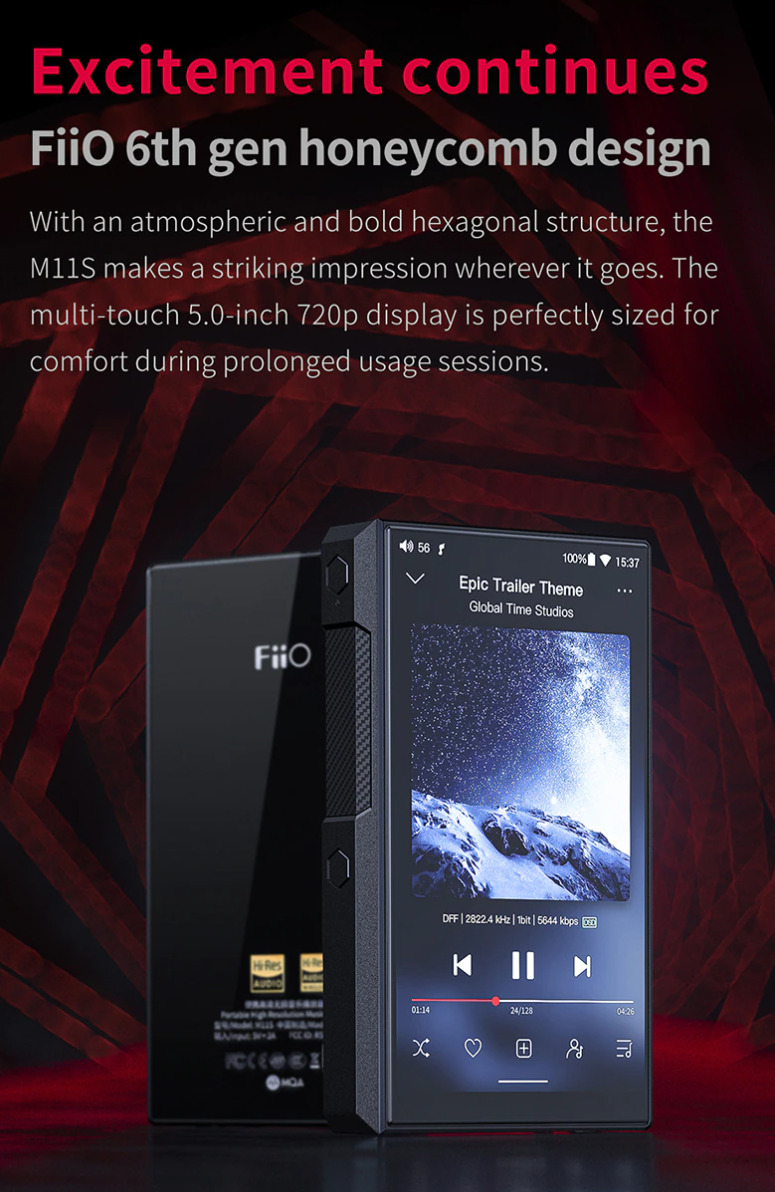 FiiO M11s boasts the same 6th-generation “Honeycomb” design as its brothers M11 Plus and M17. The entire body is precision milled from a solid piece of aluminum, and the delicate cutting lines combined with a few hexagonal details (physical control buttons) on the sides give users a feeling of Very good to hold with one hand. 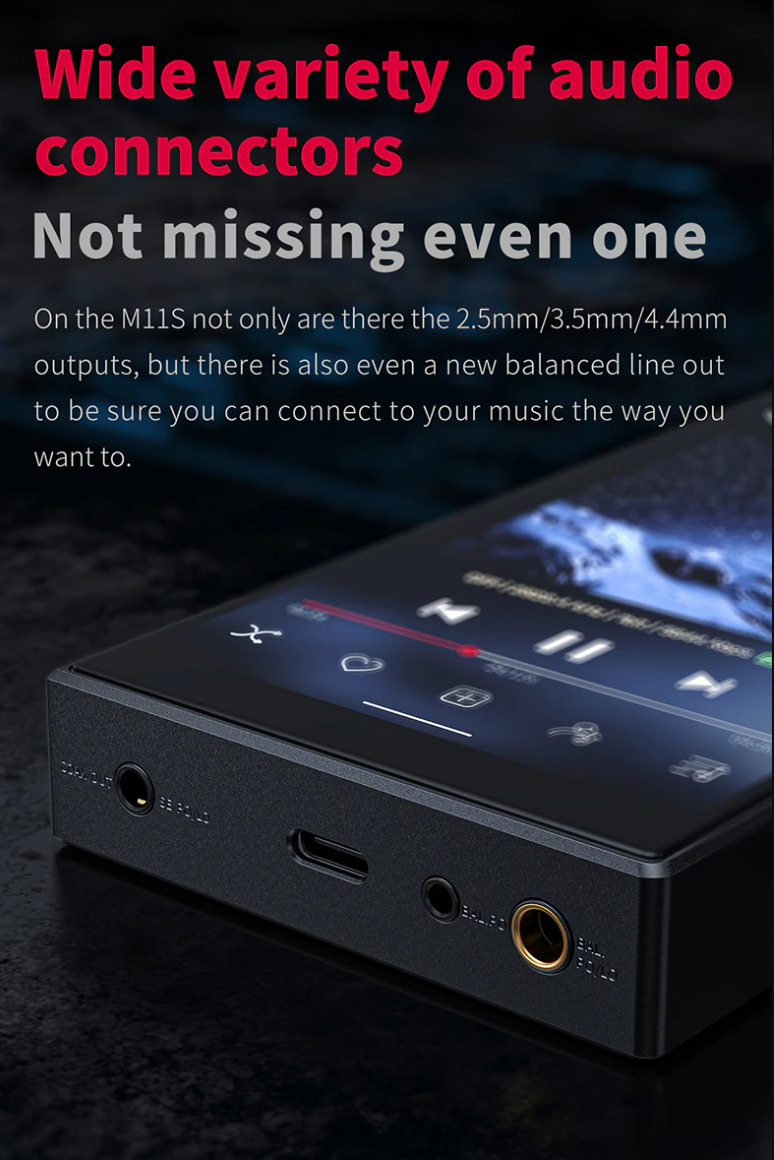 The front of the music player is a 5-inch borderless screen, using a high-resolution IPS panel (1280 × 720 px) to display information clearly and sharply. This screen integrates the sensor into the display layer (In-cell) to help reduce reflection, increase brightness and improve sensitivity, ensuring it is not inferior to a modern smartphone. 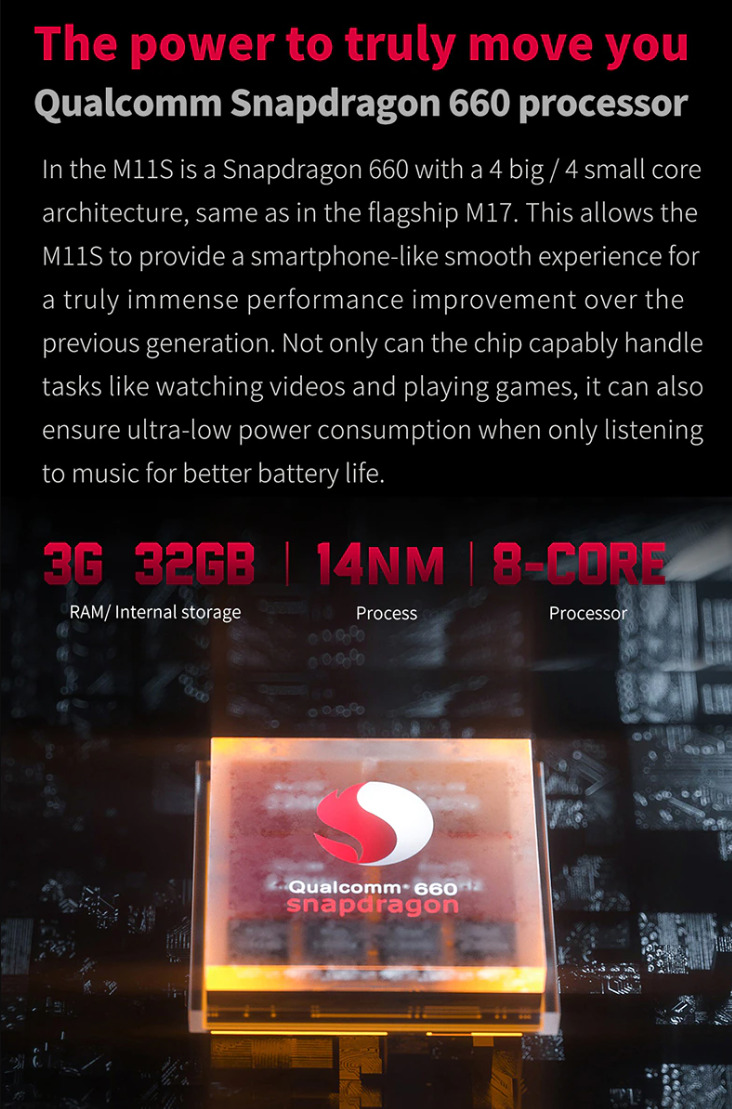 Dual DAC is basically the standard configuration of the current player. The M11S uses ES9038Q2M produced by ESS, which is a mid-to-high-end model. It supports PCM and DSD256 at 384kHz and supports full expansion (8 times) of the MQA format. FiiO also introduced an FPGA chip on the M11S, paired with two femtosecond crystal oscillators to form a high-precision, low-jitter clock system. Compared with the previous generation, the purity of the sound quality has been significantly improved. The separate power supply system is basically the standard configuration of major HiFi brands.

In addition to separating the power supply of the digital and analog circuits. The M11S also separates the power supply circuits of the amp, thereby more effectively reducing the power supply. Power supply interference, improve sound quality. In the end, the purpose of these acoustically complicated designs and stacking is to obtain greater thrust, lower noise floor, and higher signal-to-noise ratio. 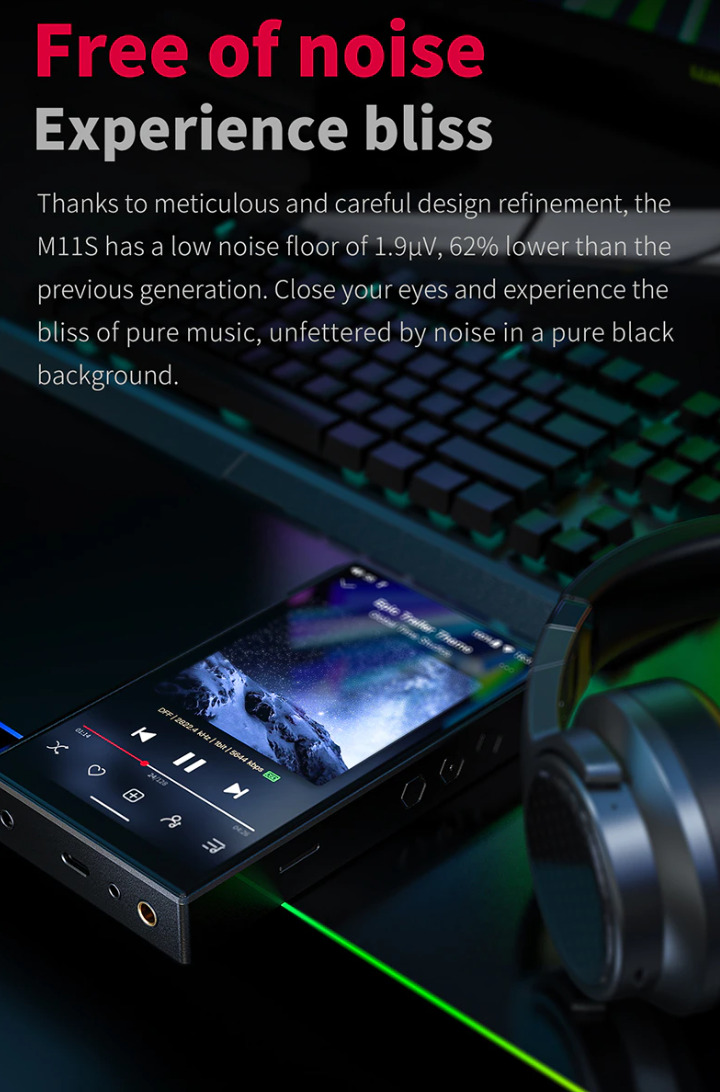 FiiO M11s is a standard Android 10 system that supports full-screen gestures, which is consistent with the operation logic of Android phones. And there is no difficulty in getting started. The system has a built-in FiiO Market, and you can install the most common or unpopular music and streaming media apps. You can also install other apps through a browser or file manager. Of course, I recommend not installing more. After all, this is a HiFi music player. M11S also has 5 built-in working modes, allowing users to choose according to different scenarios. 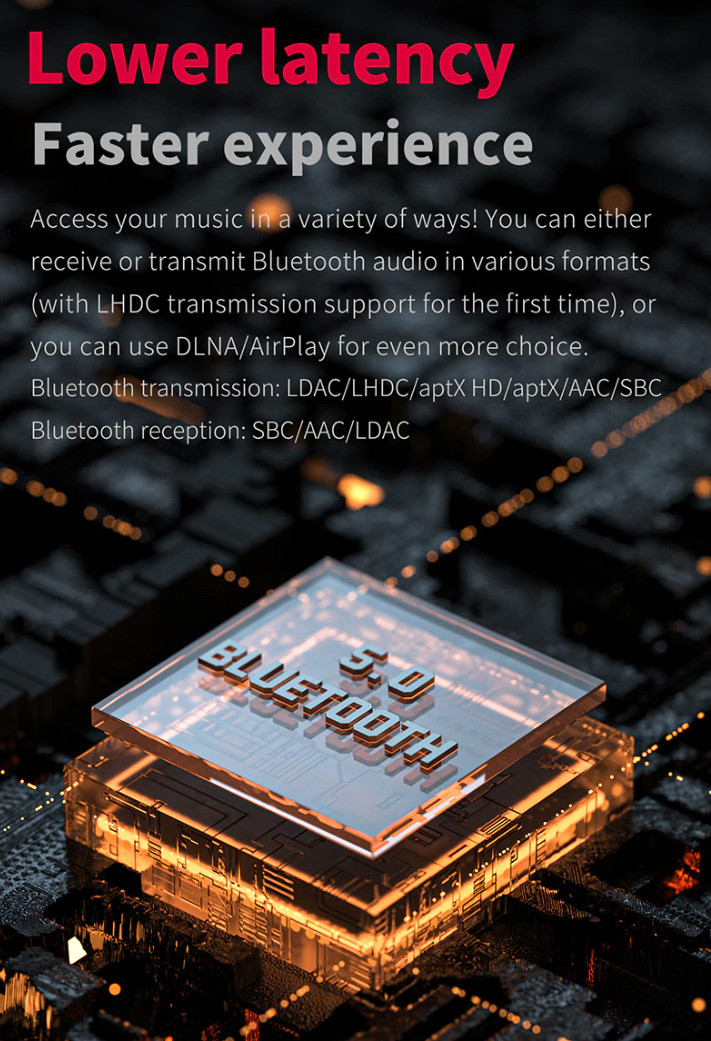 In addition to WiFi for using streaming services. The M11S is equipped with Bluetooth 5.0 for wireless music playback on Bluetooth headphones or speakers. If you want to enjoy music playback in its purest form. You have the option of switching off the Android system and listening to a highly authentic sound that is true to the original in “Pure Music Mode”. 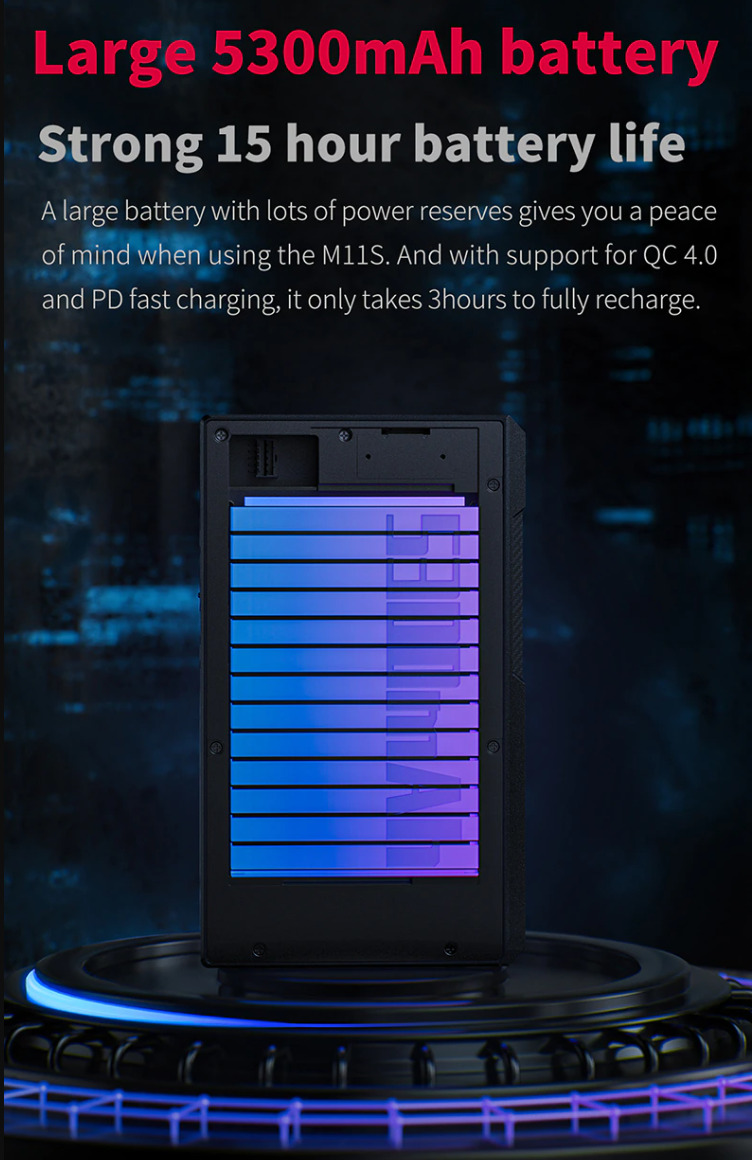 The large battery capacity of up to 5300mAh provides good support for the amp circuit when it is necessary to weigh difficult products. As well as helping the product can operate for up to 14 hours through the extremely powerful Single-Ended port.