DeepCool will be launched the LT series (ice cube) integrated Liquid CPU Cooler soon, the first batch of the LT Series to provide 240mm and 360mm specifications. In the design of the water-cooling head, the Ice Cube is quite distinctive. Deepcool said that its design was inspired by Mondrian’s “geometric form”, which is called a “multi-dimensional infinite mirror”.

The LT series of cooler blocks are very special, with a notch design and a unique deep three-dimensional block lighting effect. The overlapping, staggered, and extended geometric lines are integrated into the infinite mirror image, combined with the rough industrial style cutting shell, plus the ARGB lighting effect The collision between the two styles presents the beauty of spatial geometry. 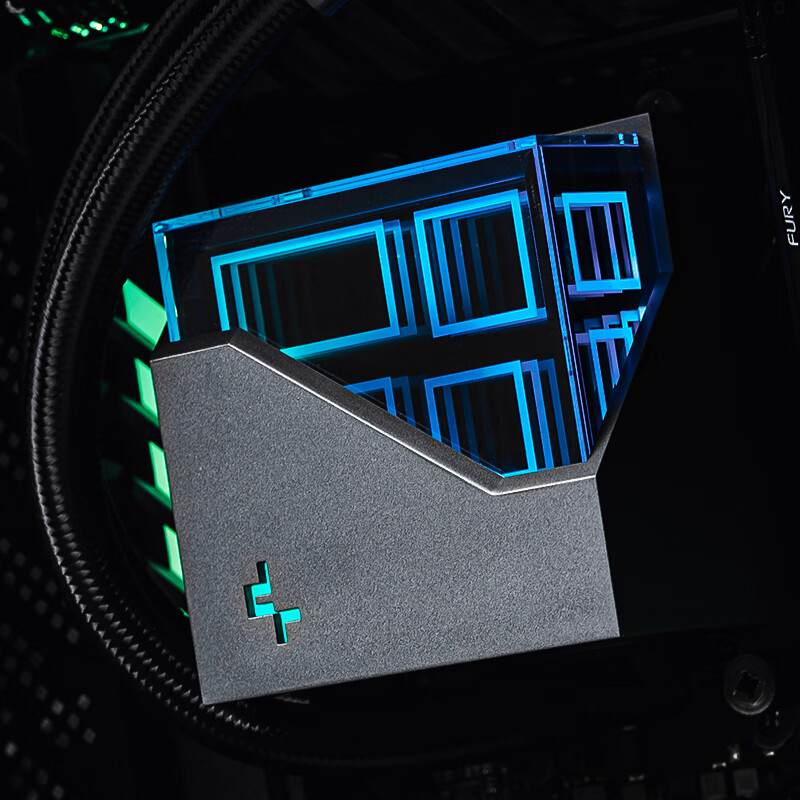 The LT Series ice cube Liquid CPU Cooler adopts the fourth-generation high-performance water pump of Deepcool. By improving the water channel, the coolant flow efficiency is improved. The 3100RPM three-phase inner-winding motor and the large-sized thickened copper base make it more closely attached to the CPU after installation combined.

In order to fully support the new platforms of Intel and AMD. DeepCool has introduced a new fully blackened mounting clip, which is beautiful and practical. Combined with the magnetic fixing method between the water-cooled headshell and the theme. It is easy to locate, disassemble, and operate, which greatly reduces the difficulty of user installation. 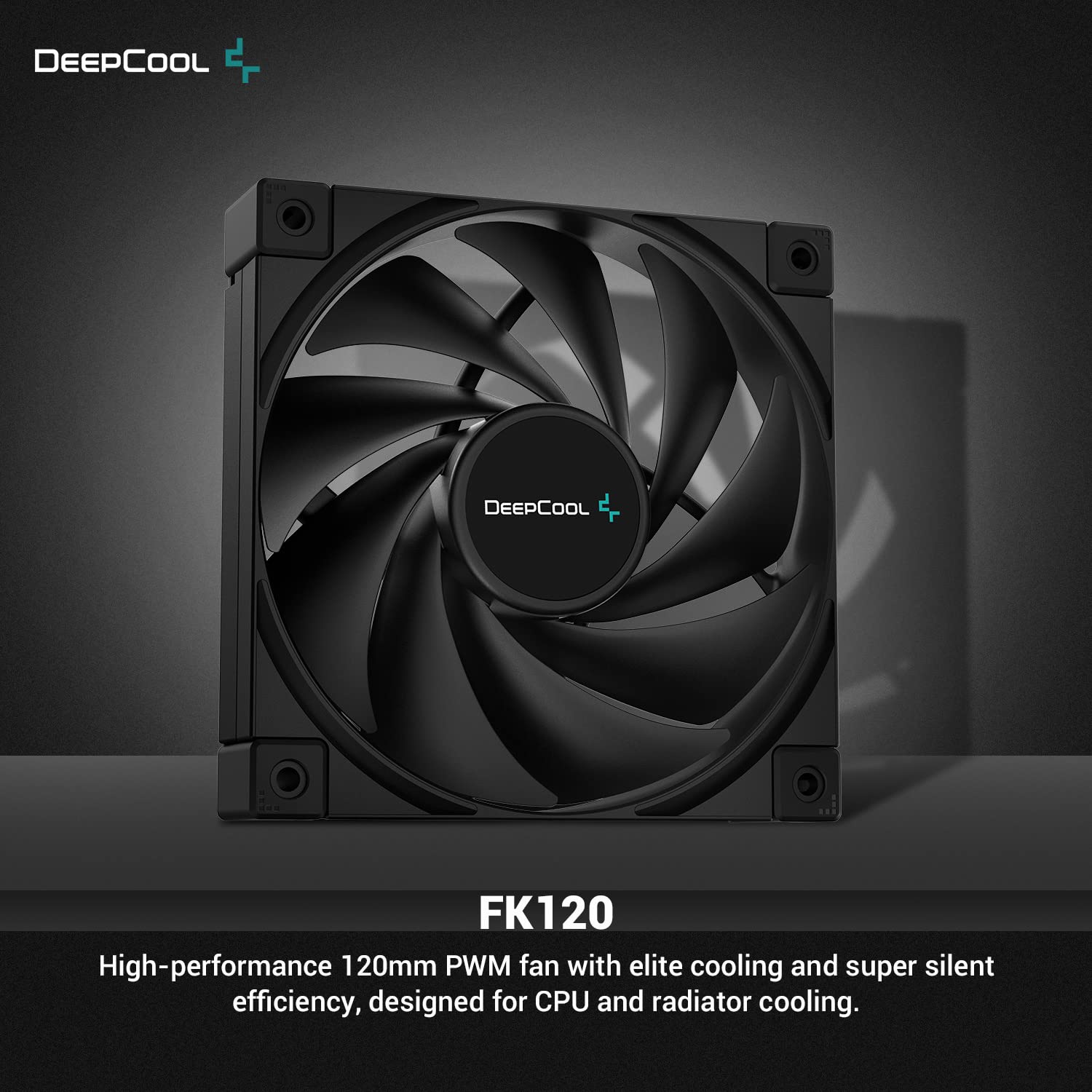 The Deepcool LT Series Liquid CPU Cooler is matched with a high-performance FK120 fan, which adopts FDB bearings and supports PWM temperature control and speed regulation, which can achieve a balanced performance match between low noise and high performance. The fan size is 120mm x 120mm x 25mm, using hydraulic bearings, and the speed is 500~2250±10% RPM. The air volume is up to 85.85 CFM, the air pressure is up to 3.27 mmAq, and the noise is up to 32.9 dB(A).

In addition, this LT series also supports the mainboard RGB synchronization software of mainstream manufacturers for custom settings to create personalized RGB lighting effects. The LT Series ice cube Liquid CPU Cooler will be launched on the 8th of next month, and interested users can pay attention to it.