The upcoming Xiaomi phone, Xiaomi 12T and 12T Pro, will debut on Oct 4 in a live launch event at 8 PM GMT +8. You can watch the live stream on Twitter, Facebook, and YouTube at 12:00 PM UTC or 5:30 PM IST. According to the rumors, 12T Pro will feature a 200MP camera. Also, the slogan, ” Make Moments Mega,” can be seen on the launch event promo released by the Chinese smartphone maker on Twitter. Leaks suggest that the camera lens is Samsung ISO-CELL HP1. 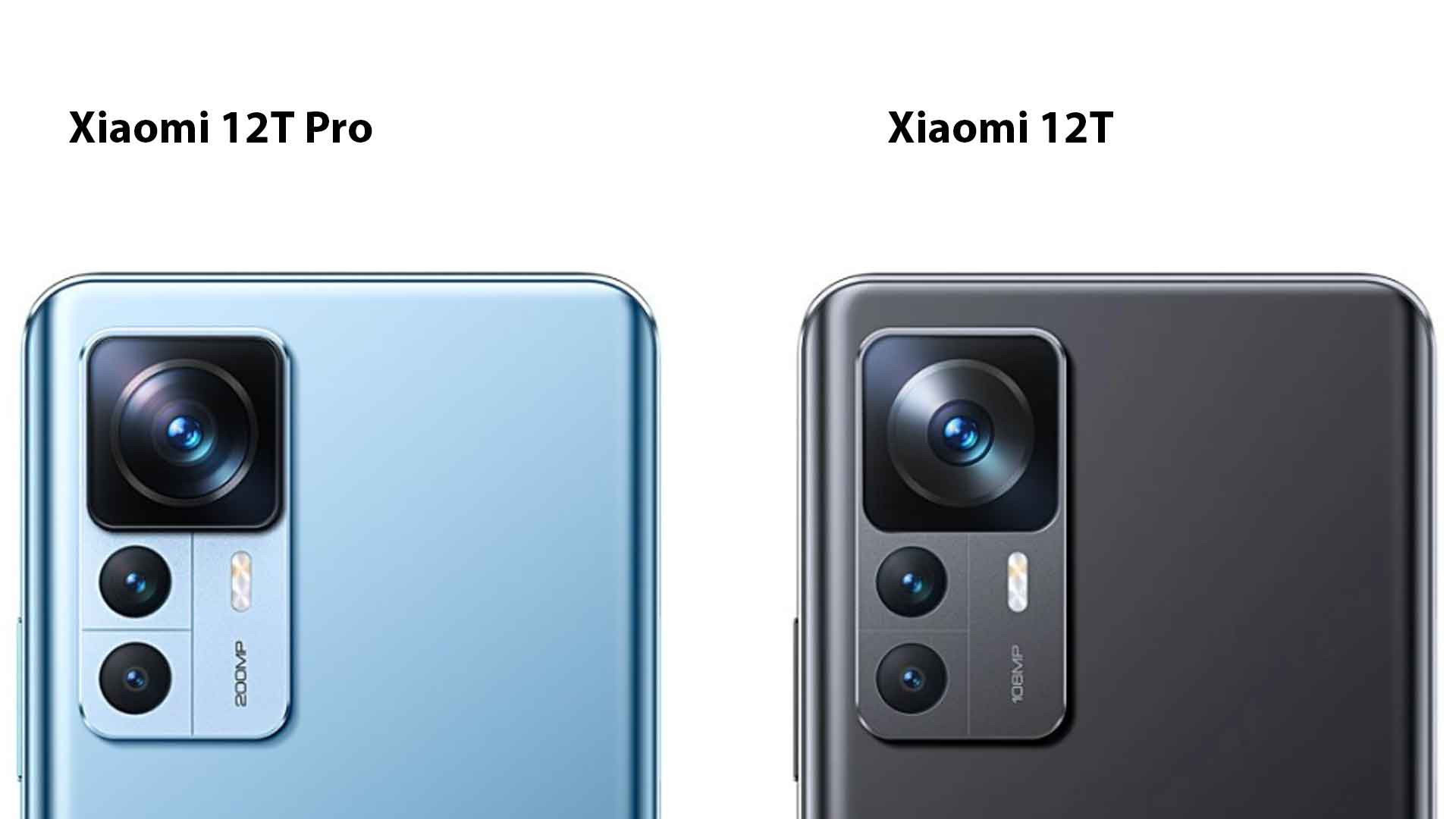 Rumors suggest that the new Xiaomi phone offers a 6.67-inch AMOLED display, 120Hz refresh rate, 1.5K resolution, Gorilla Glass 5, and a 200MP primary camera. The Xiaomi 12T Pro and 12T will have a 5000mAh battery, but the Pro version will feature 120W fast charging. It is the 12T Pro that has a 200MP main sensor. However, the 12T model will have 108MP primary camera with 67W fast charging. Both cell phones will likely have 8MP ultra-wide, 2MP macro, and a 20MP selfie camera. But the 12T Pro hosts a Snapdragon 8+ Gen 1 SoC, while the 12T runs on Dimensity 8100 Ultra SoC. 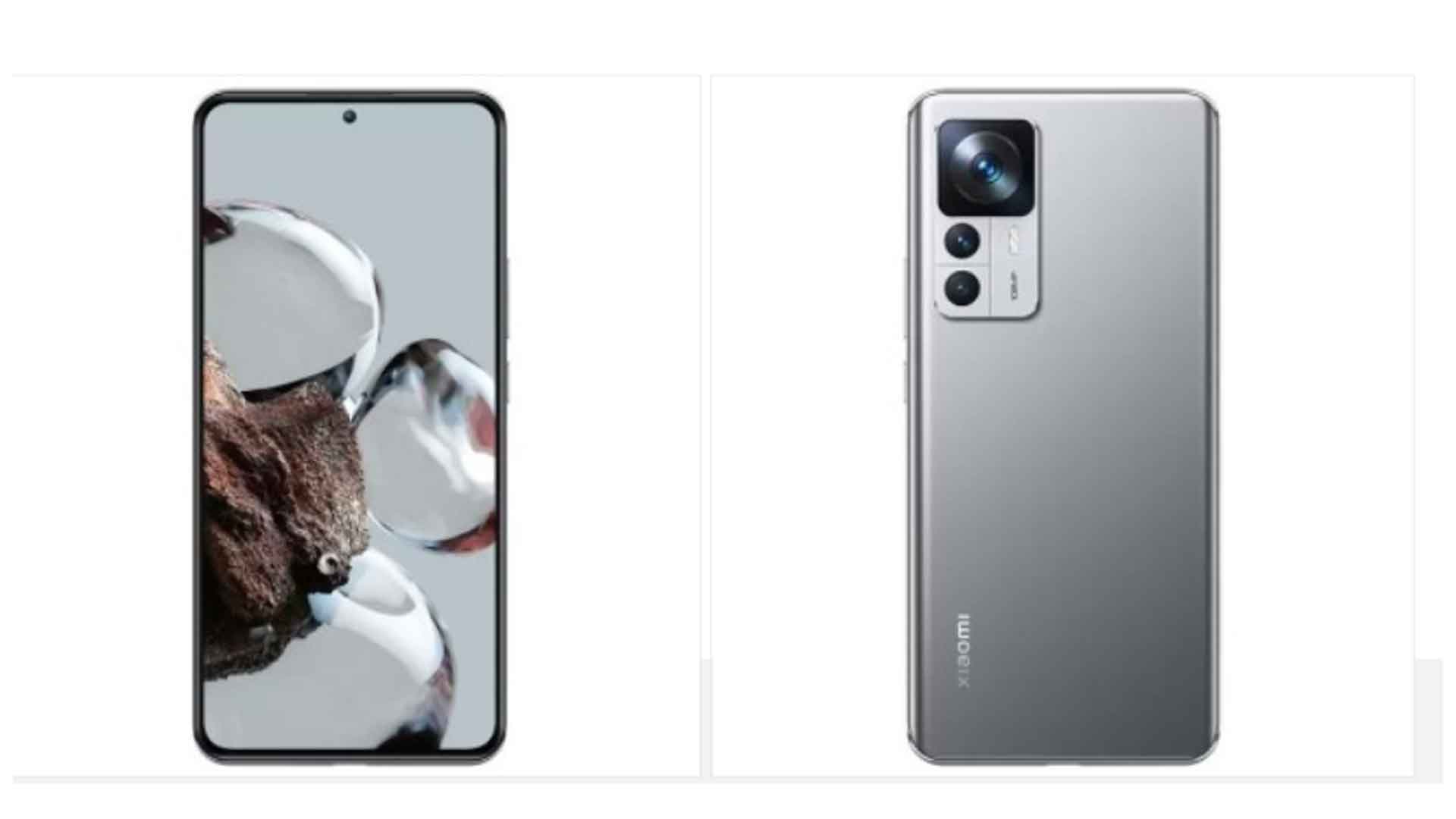 There are also pointers towards a hard plastic frame instead of the metallic chassis to offer better pricing for the 12T series Xiaomi smartphones. We can only know after the launch event what the actual design is. Some leaked images also circled the web for a while. Also, some leaks suggest that the Xiaomi 12T will have a 4500mAh battery. A flat display panel with a center selfie punch-hole camera is expected. In addition, Hi-Res certified audio, WIFI 6, NFC, and IR Blaster are also on the cards. 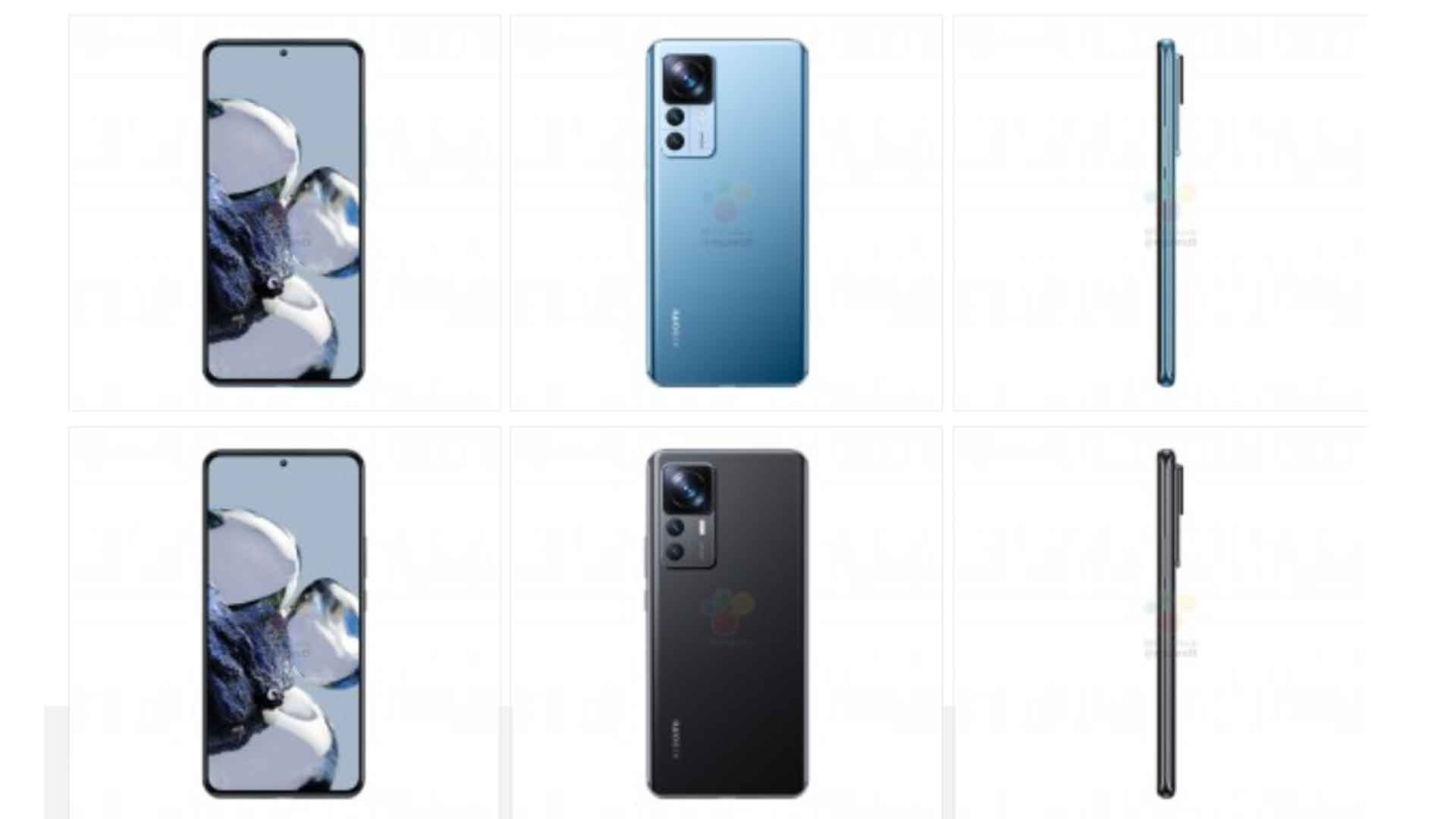 Leaks indicate that a plastic design may help Xiaomi launch both 12T series phones at a better competitive price. But the Chinese smartphone brand always surprises. The Xiaomi 12T price is approximately US$500 to $650, and the 12T Pro is from US$750 to $900, according to the speculations. After the live launch event on Oct 4, 8:00 PM GMT+2, we can know the specs and price. In this launch event, a new Redmi tablet and Redmi wireless earbuds may also come to light.

You may also like: New IMILAB Video Door Bell Price $103 is Epic