G.SKILL did not want to miss the party linked to the launch of the AMD Ryzen 7000, and that is why it announced its first DDR5 memory kits designed specifically for the AM5 platform: G.SKILL Trident Z5 Neo and Flare X5. That they are specifically designed for AMD Ryzen 7000 processors because they have AMD EXPO technology, the counterpart to Intel XMP that will allow you to adjust the maximum memory performance or overclock your system with a single click. In this way, you activate an option in BIOS and you can now have the peace of mind that the memory will be working automatically at the maximum speed recommended by the manufacturer.

We start with the G.SKILL Flare X5 memories, which will be available in capacities of 32 and 64 GB of capacity with DDR5 frequencies at 5,600 and 6,000 MHz, and this is really a problem since the most basic configuration implies a high cost. These memories arrive with a discreet aluminum heatsink. 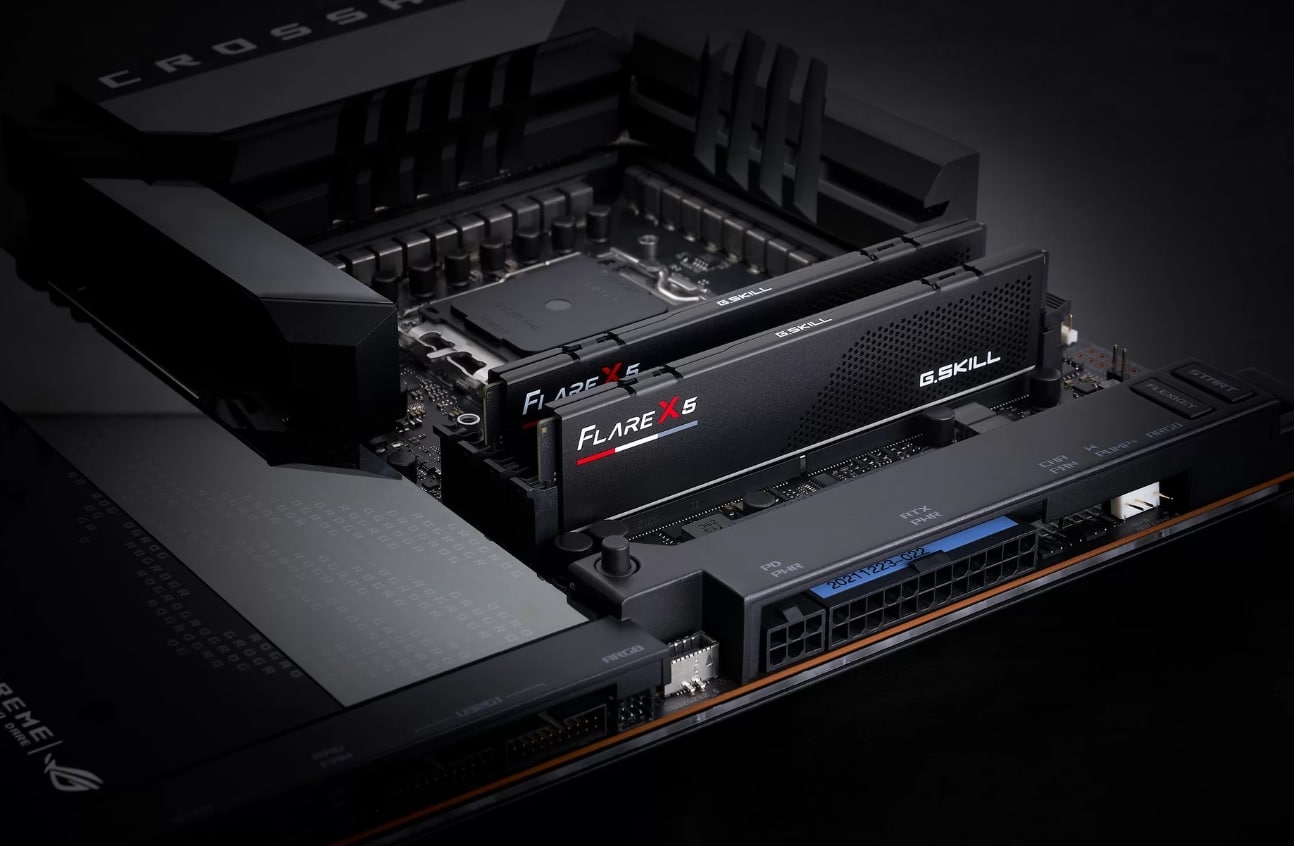 With the G.SKILL Trident Z5 Neo and Trident Z5 Neo RGB memories, history repeats itself. We have the same frequencies and storage capacities, so the most affordable model is to acquire 32 GB at 5,600 MHz with CL36 latencies. These models have an oversized cooling system, while the RGB variant uses a small LED strip on the top, which will end up slightly increasing its price. 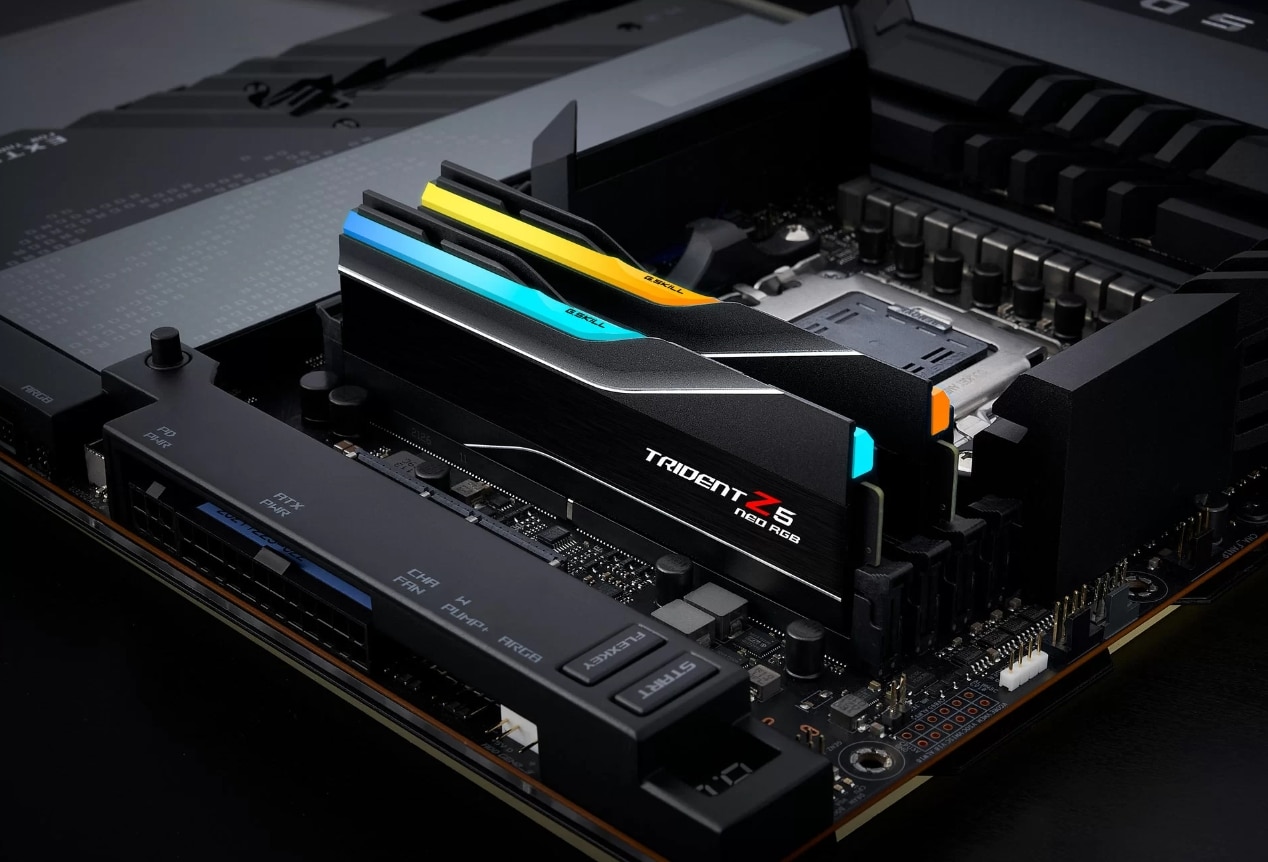 “We are excited to partner with G.SKILL to bring AMD EXPO technology to enthusiasts, gamers and watchmakers worldwide.”

“AMD EXPO Technology gives users peace of mind when choosing memory by unlocking better memory performance with the click of a button.”

These memories will go on sale on September 27, the day on which AMD Ryzen 7000 processors and AMD X670 motherboards will go on sale. Unsurprisingly, their prices weren’t announced, but for reference, today the company’s most affordable DDR5 memory modules run at 5600MHz with CL36 latencies and 32GB of capacity (2x 16GB) at a price offer of 287 euros, so you can already get an idea of ??the minimum price that these new models optimized for AMD will be around.

AMD’s technology is license-free, so the company won’t charge royalties and shouldn’t drive up the price of memory. Despite this, it is a price that will not be affordable to most users, but the rest of the manufacturers have also chosen to launch modules that start at 32 GB of capacity, so it will be quite difficult to save money on memory, a serious problem for those who are interested in a Ryzen 5 7600X, which costs $299, and want 100% compatible memory.