Are you searching for the best Xiaomi phones? You are not alone. Xiaomi has always represented cost-effective mobile phones in the domestic mobile phone market. With the impact of significant manufacturers on the high-end market, any flagship phone will start at 5,000-6,000 yuan (US$750-850). At this time, Xiaomi’s advantages are more prominent. Whether it is Thousand-dollar phones, flagship phones, or high-end phones, all have positively high-cost performance, which is why Xiaomi phones are becoming increasingly renowned. 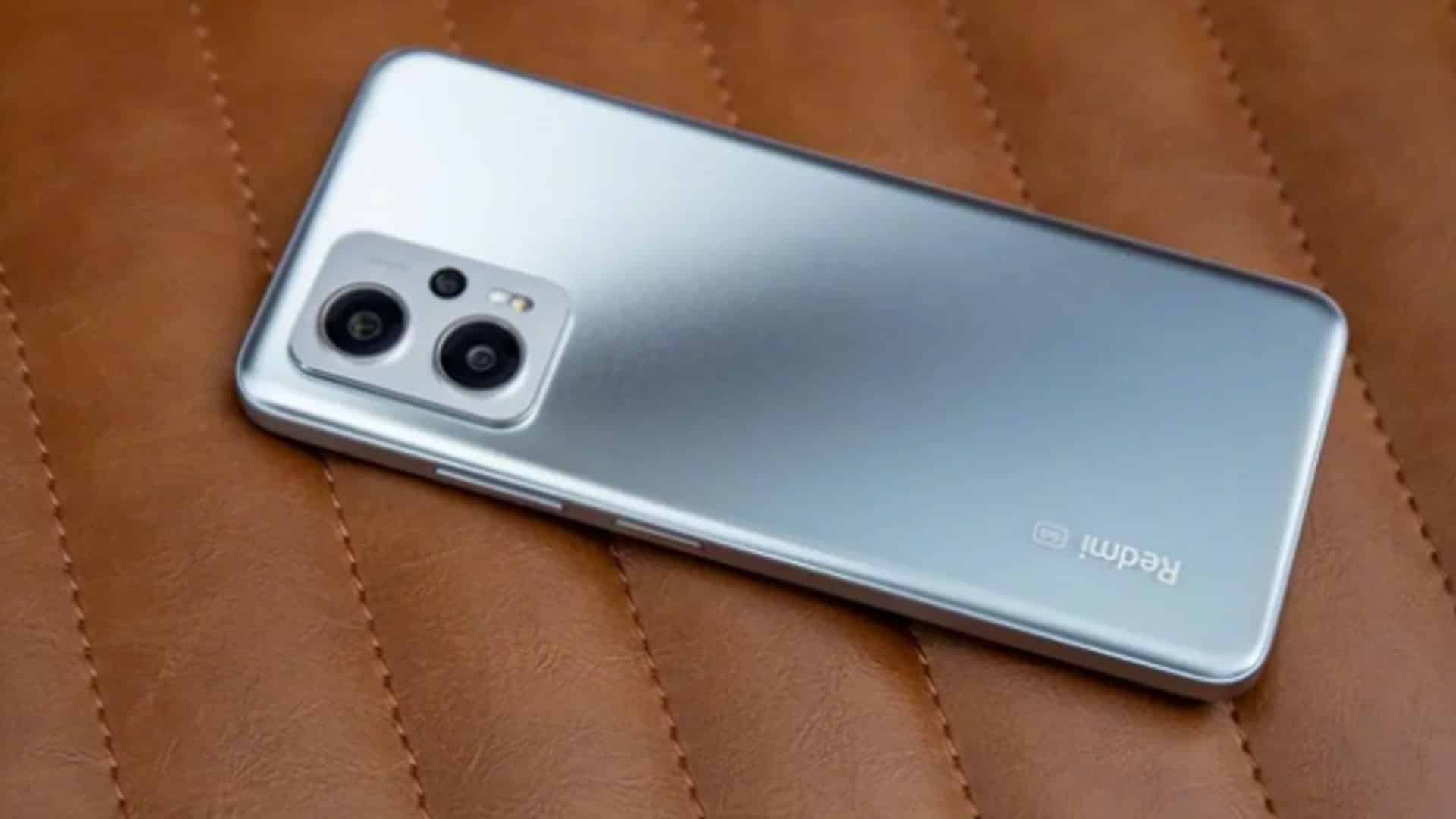 Although Xiaomi mobile phones are attractive, not every model is worth buying. To help you choose a suitable model, the 5 best Xiaomi phones the insiders prefer. Don’t buy the wrong one. Let’s take a look.

Redmi Note11T Pro is one of the best budget phones in the thousand-yuan mobile phone market. Its 6GB+128GB price has been reduced to around 1469 yuan (US$350), and its performance with Dimensity 8100 processor is like the Redmi K50 gaming phone. Also, it has LPDDR5 RAM. So, its score can reach more than 810,000, which is more potent than some best Xiaomi phones. It will not feel stuck in various usage scenarios. It also has a built-in 5080mAh battery and supports 67W fast charging. There is no problem with normal use for a day. 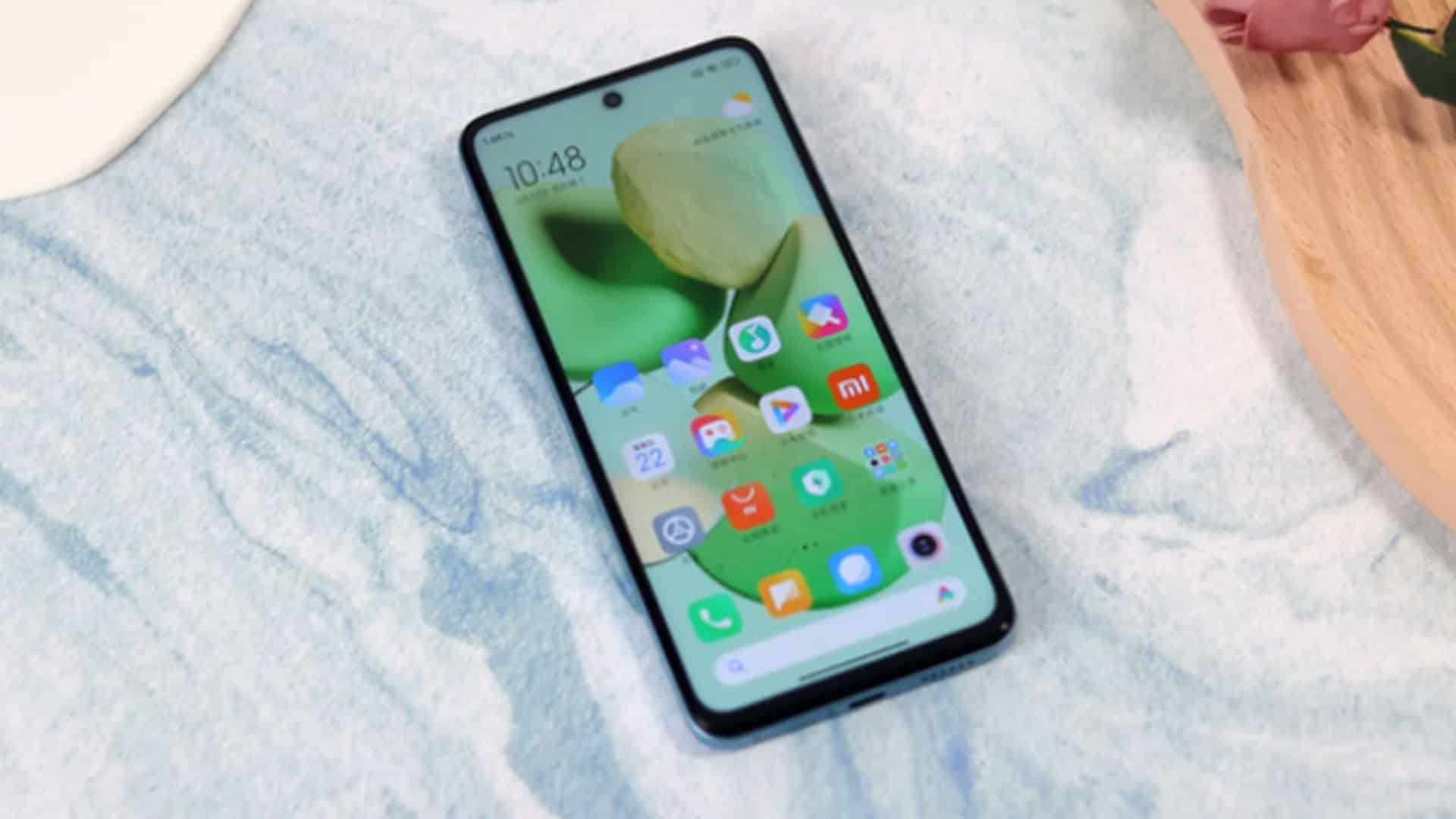 The Note 11T Pro has a 6.6-inch LCD screen that supports a 144Hz refresh rate. The screen also has an HDR10 display and a DCI-P3 wide color gamut. So, it is an excellent gaming screen. The rear 64-megapixel primary camera lens is suitable for daily shooting. There is NFC, infrared remote control, and IP53 waterproof rating. Thus, it competes highly with its rivals in the same price range. However, it has a plastic body, but the Xiaomi phone price of 1469 yuan (US$350) is compelling. 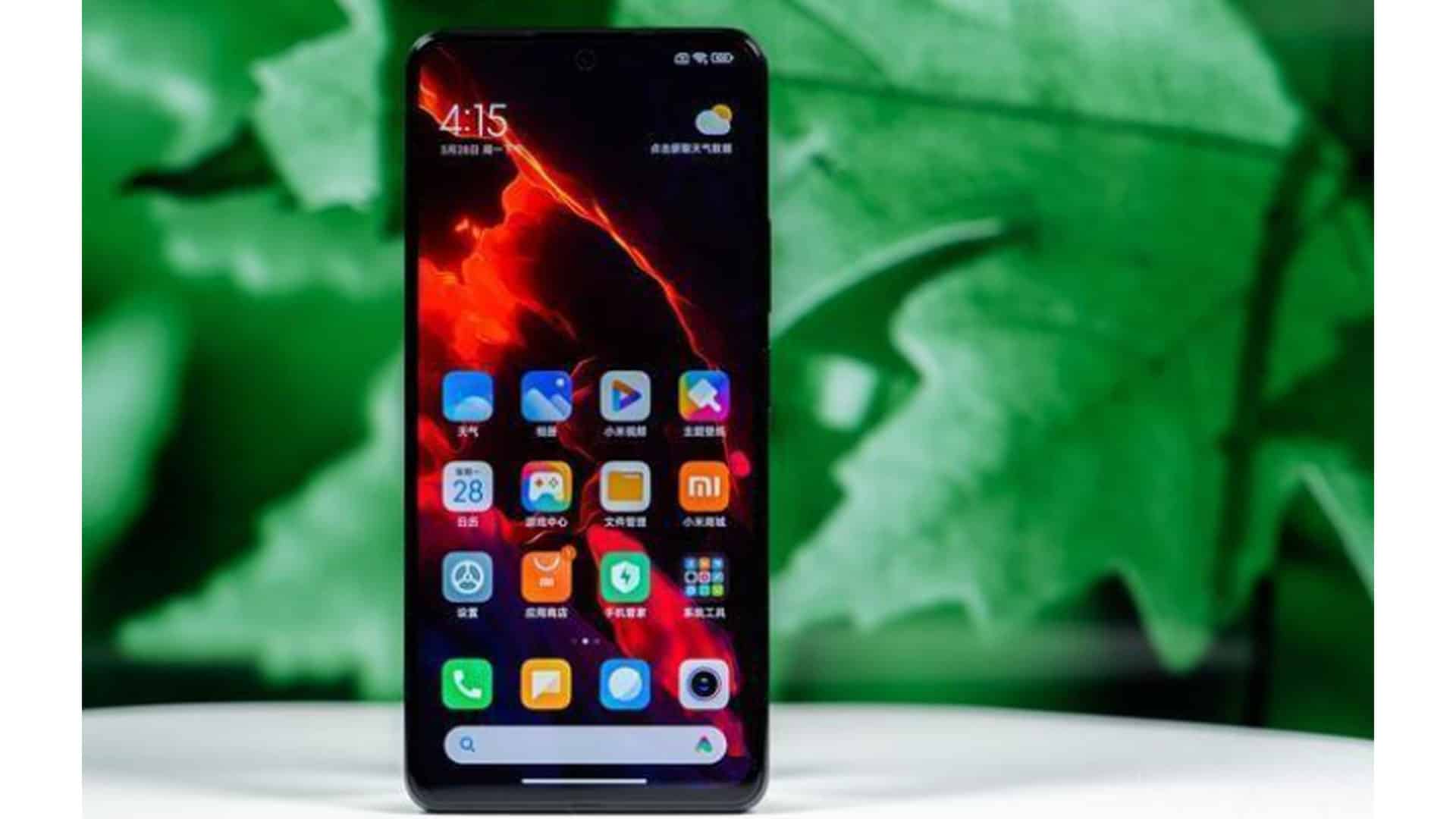 The Redmi K50 e-sports version is one of the best Xiaomi phones for gaming. Its configuration in all aspects is relatively balanced, and the starting price has come to 2168 yuan (US$679). In terms of performance, it has a Snapdragon 8 processor. Although it is now a Snapdragon 8+ model, their performance difference is insignificant. The running score can reach more than 1.02 million, can easily cope with various usage scenarios, has a built-in 4700mAh battery, and supports 120W fast charging. It only takes 17 minutes to charge from 0% to 100%. 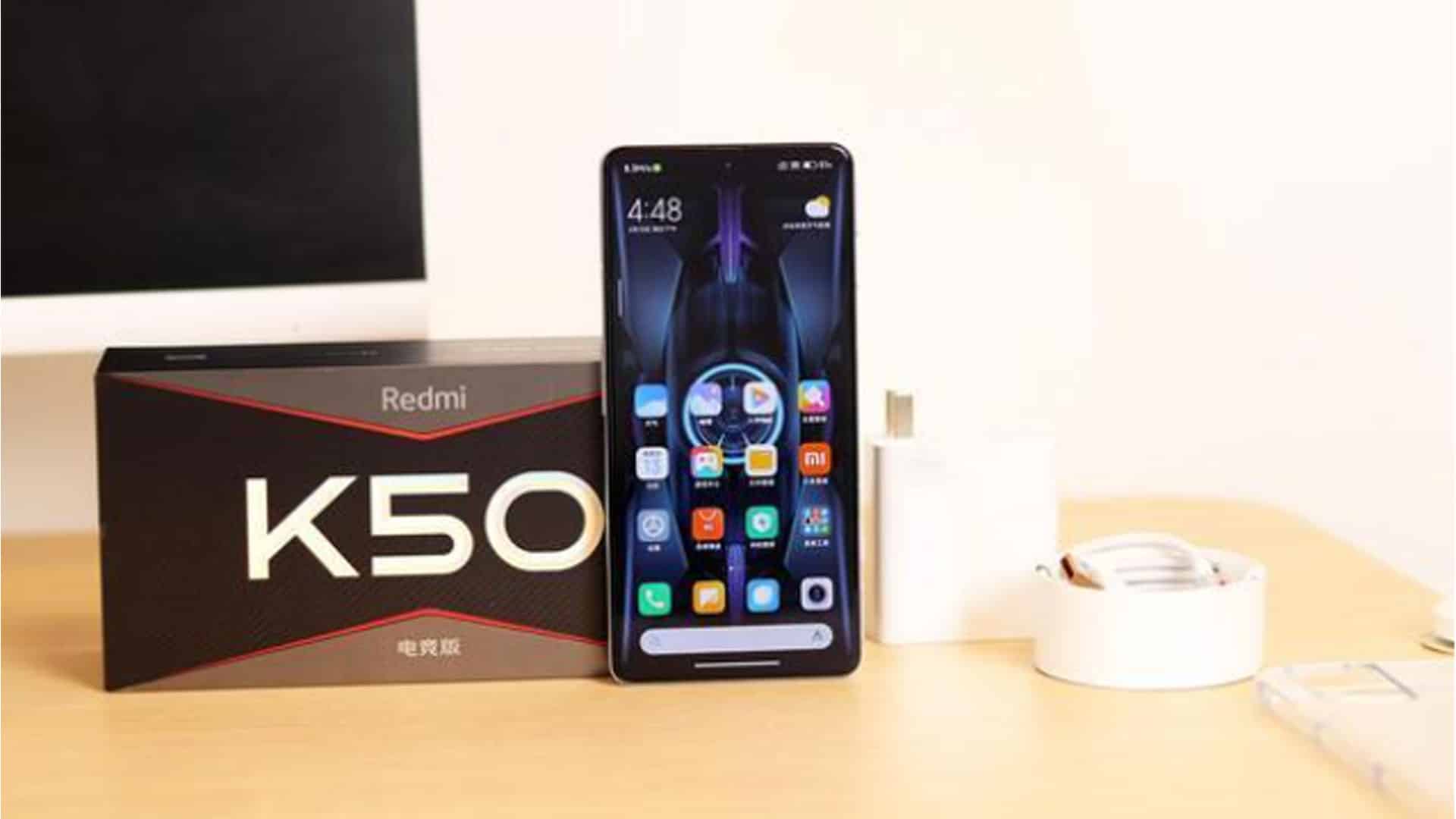 Although the Xiaomi Mi 11 Ultra has been released for over a year, it is still one of the best Xiaomi phones. The image aspect is even more powerful than the Xiaomi Mi 12. It has a rear 50-megapixel GN2 OIS primary camera, supplemented by a 48-megapixel ultra-wide-angle and 48-megapixel periscope telephoto. This triple main camera design is compelling, and the camera experience is even better. 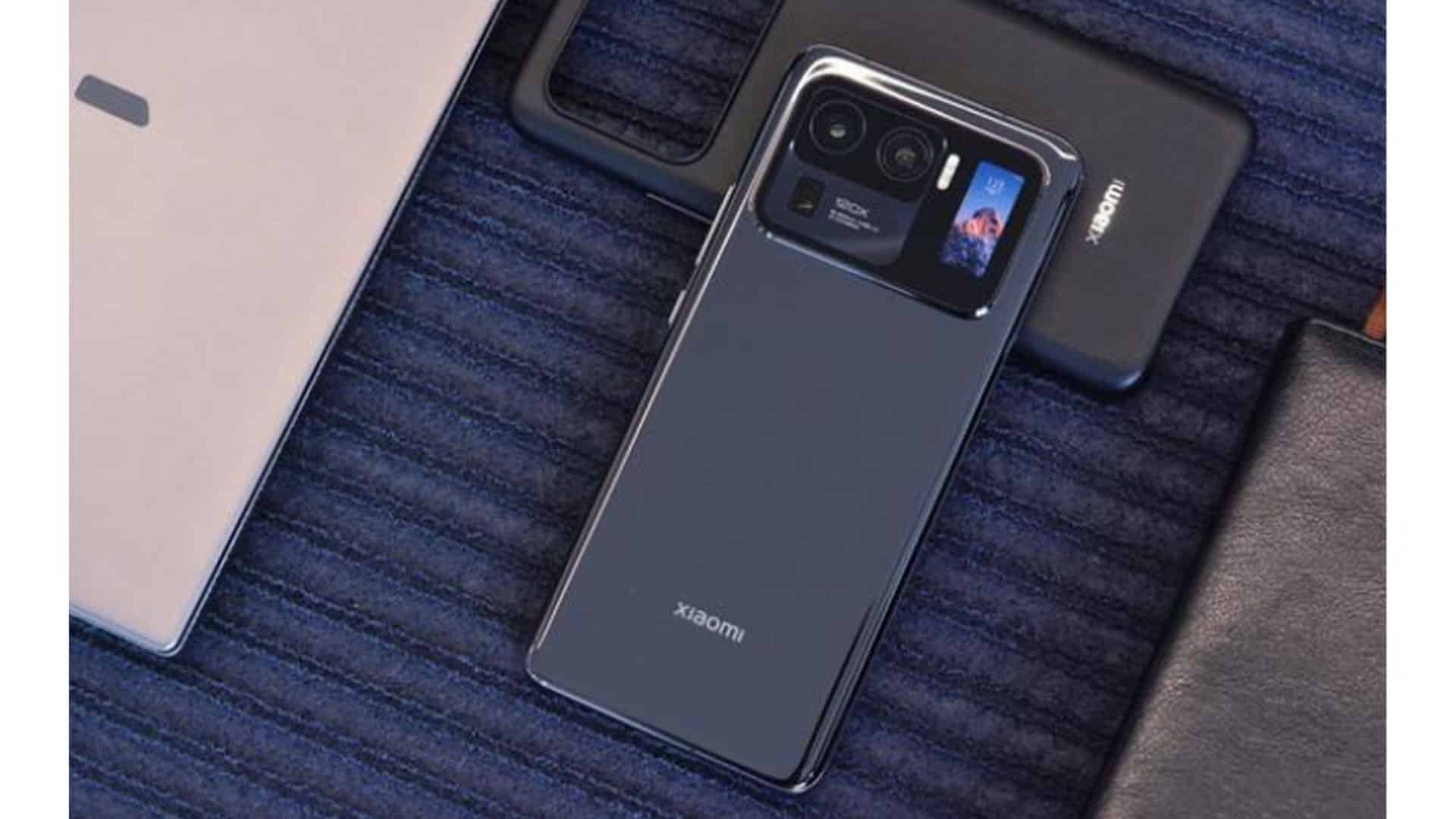 There is a 6.81-inch Samsung E4 AMOLED curved screen, which supports 120Hz refresh rate and 2K resolution, and has passed the DisplayMate A+ certification. You can also use the rear camera to take selfies. In terms of performance, it is equipped with Snapdragon 888, with a running score of more than 800,000. It has a built-in 5000mAh battery that supports 67W wired and wireless fast charging. It only takes 36 minutes to charge fully. 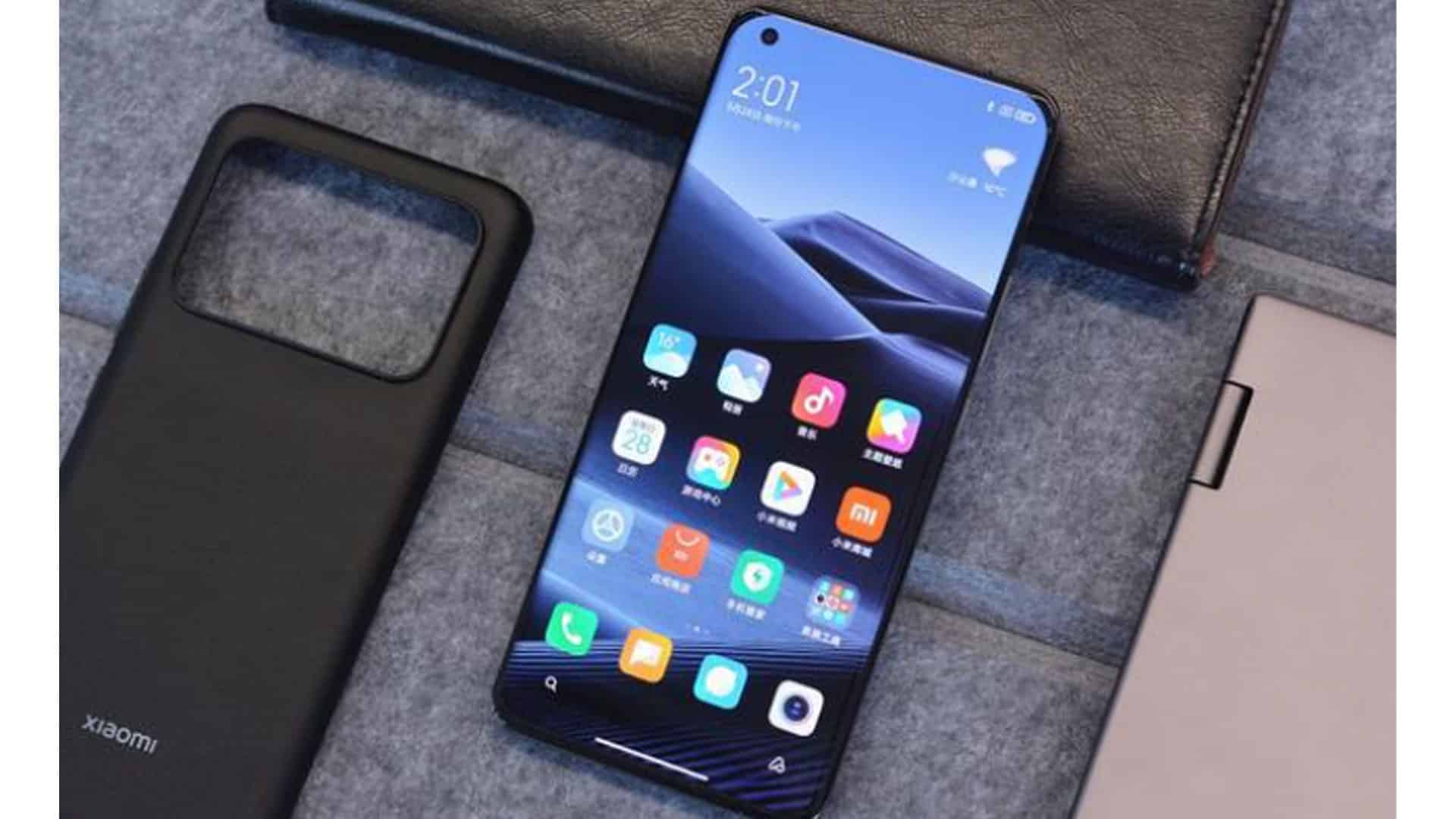 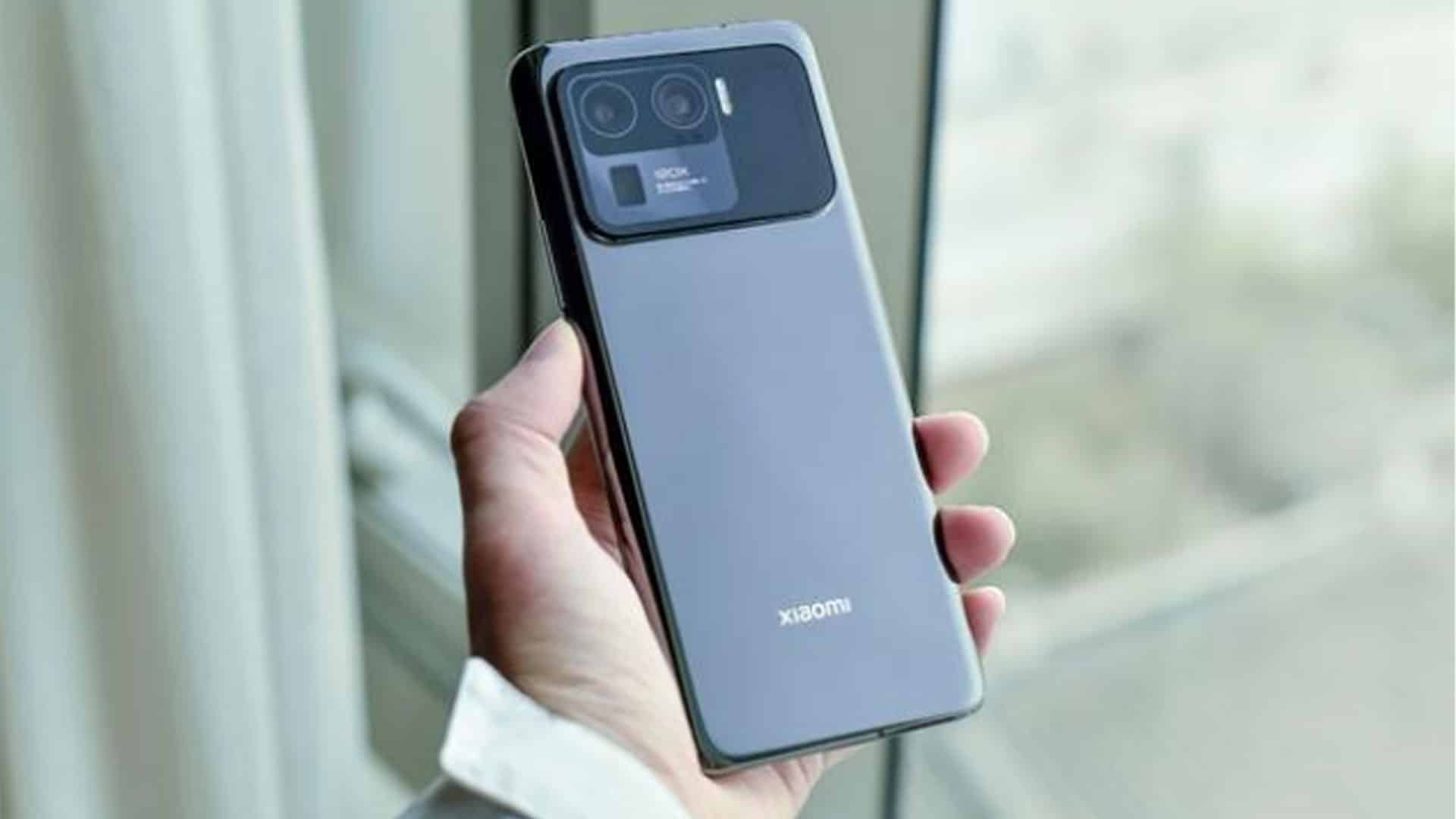 Xiaomi Mi 12S Pro’s starting price reached 4699 yuan (US$786.31). It is to hit the high-end market. The phone reviews have reached more than 20,000, and the positive rate is 98%. Xiaomi has been more successful this time because of the Xiaomi Mi 12S Pro. The configuration is powerful and balanced. In terms of performance, it runs on a Snapdragon 8 Plus processor, with a running score of about 1.1 million. It has a built-in 4600mAh battery, supports 120W wired fast charging, 50W wireless charging, 10W reverse charging, and a built-in Xiaomi Pengpai P1 chip, which is faster and safer. No doubt, it is one of the best Xiaomi Phones. 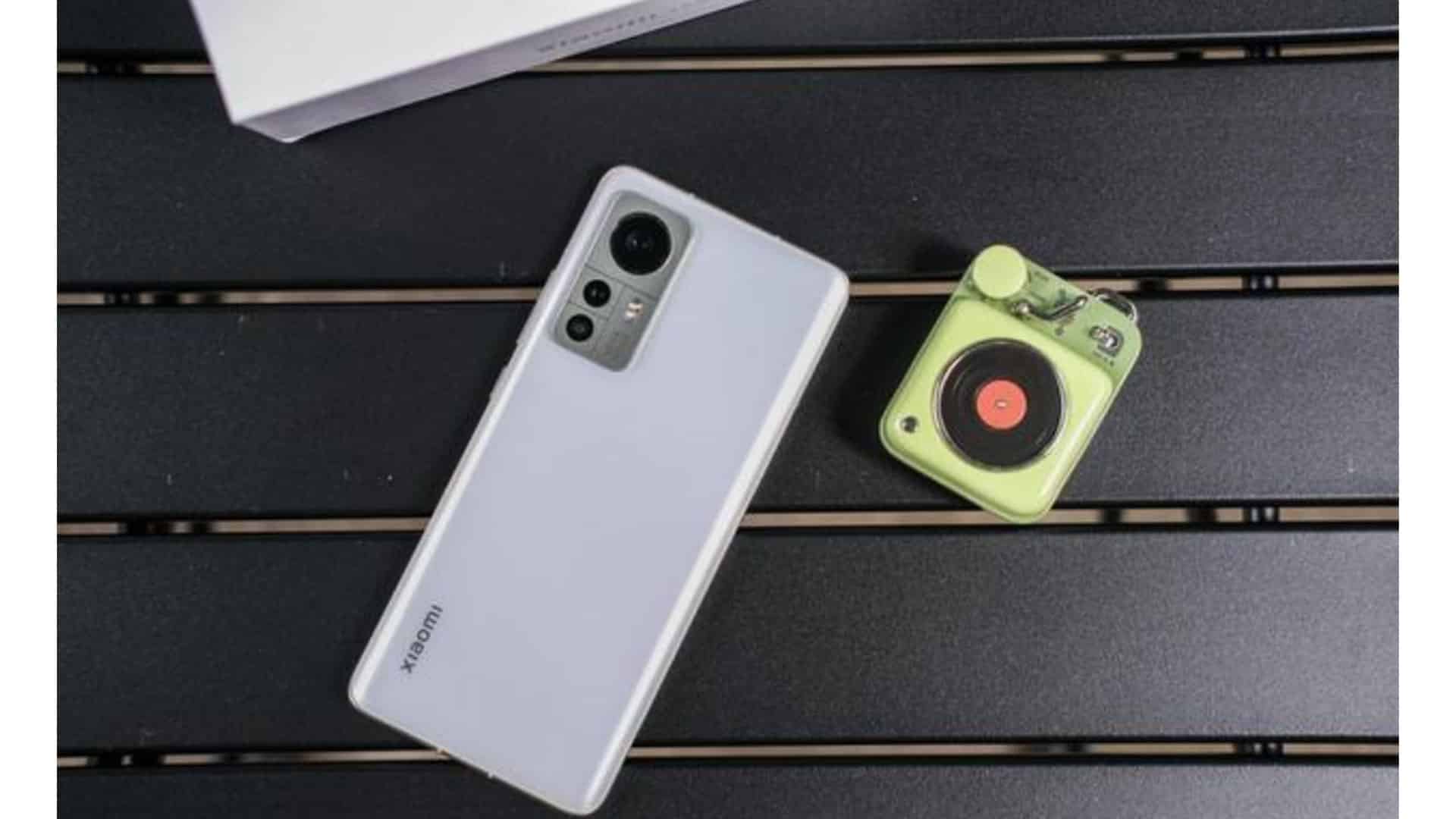 There is a 6.73-inch Samsung AMOLED screen with Samsung E5 light-emitting and 2K resolution. This time, the 2nd generation LTPO adaptive refresh rate technology makes the micro-curved screen look very comfortable. Its focus is on the Leica lens certification. It is equipped with a 50-megapixel IMX707 primary camera, augmented by a 50-megapixel portrait and a 50-megapixel ultra-wide camera. The configuration is perfect in all parts, making it one of the best Xiaomi phones. The starting Xiaomi phone price of 4699 yuan (US$US $786.31) makes it competitive in the high-end market.

The 5 best Xiaomi phones list has the top recommendations, and many experts will choose them. Their common feature is high-cost performance. If you prefer Xiaomi mobile phones, you might as well refer to them. Also, the list includes the best Redmi phones that are budget friendly and perform better.

Anker Soundcore Life A2 NC Earbuds US$60 Price is Shocking

Baseus Mega Brands Sale With Up to 70% off Super Deals