Poco offers powerful phones at a good price, and now has two new members in its catalogue: the new Poco M5 and M5s, which arrive not only to renew the Poco M4 that the company announced last year but also to compete against those smartphones that are below 400 euros. The new Poco M5s, in particular, stand out for their great autonomy, camera, and screen. Also for its price, which starts at 190 euros.

POCO has maintained the essence of its predecessor, the Poco M4. The Poco M5 shares a very similar design line to last year’s model. This includes the huge top-mounted photo module, which now has a glossy finish. The Poco M5s, on the other hand, has a less pronounced photographic module located on the side and a camera directly on the screen instead of a notch, as its older brother does.

Regarding its specifications, the Poco M5 has a MediaTek Helio G99 processor, while the Poco M5s includes an Helio G95 SoC from MediaTek. Both smartphones are accompanied by RAM and storage configurations, starting from 4 GB and 64 GB, up to 6 GB and 128 GB of RAM and internal memory, respectively. Both also have a 5,000 mAh battery. 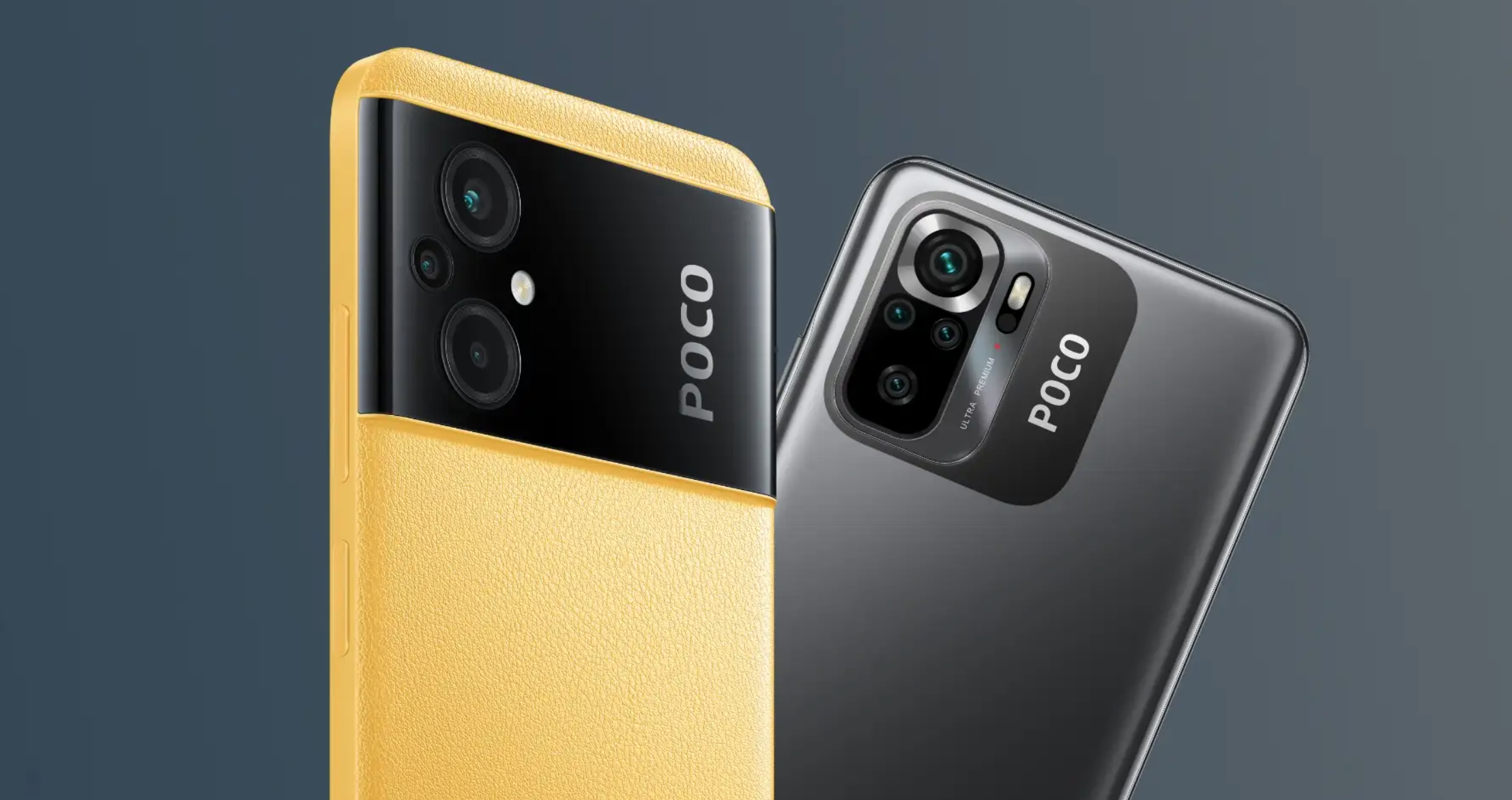 Interestingly, there is no model with a better or worse screen here. The Poco M5 and the Poco M5s play different tricks in the panel area. The conventional model, in particular, has a 6.58-inch IPS screen with a Full HD + resolution and a refresh rate of 90 Hz. The Poco M5s, on the other hand, have a 6.43-inch AMOLED panel. Also with Full HD + resolution, but with a refresh rate of 60 Hz.

Both terminals also differ in the photographic section. The Poco M5, for example, has a triple camera setup in which the main sensor reaches 50 megapixels. It also adds two macro and depth sensors with 2-megapixel resolution.

The Poco M5s, on the other hand, has four lenses on its back. The camera comprises a 64-megapixel primary sensor capable of recording 4K video at 30fps. This camera is accompanied by a second ultra-wide angle of 13 megapixels, two additional sensors for macro photography and a depth of 2 megapixels of resolution. 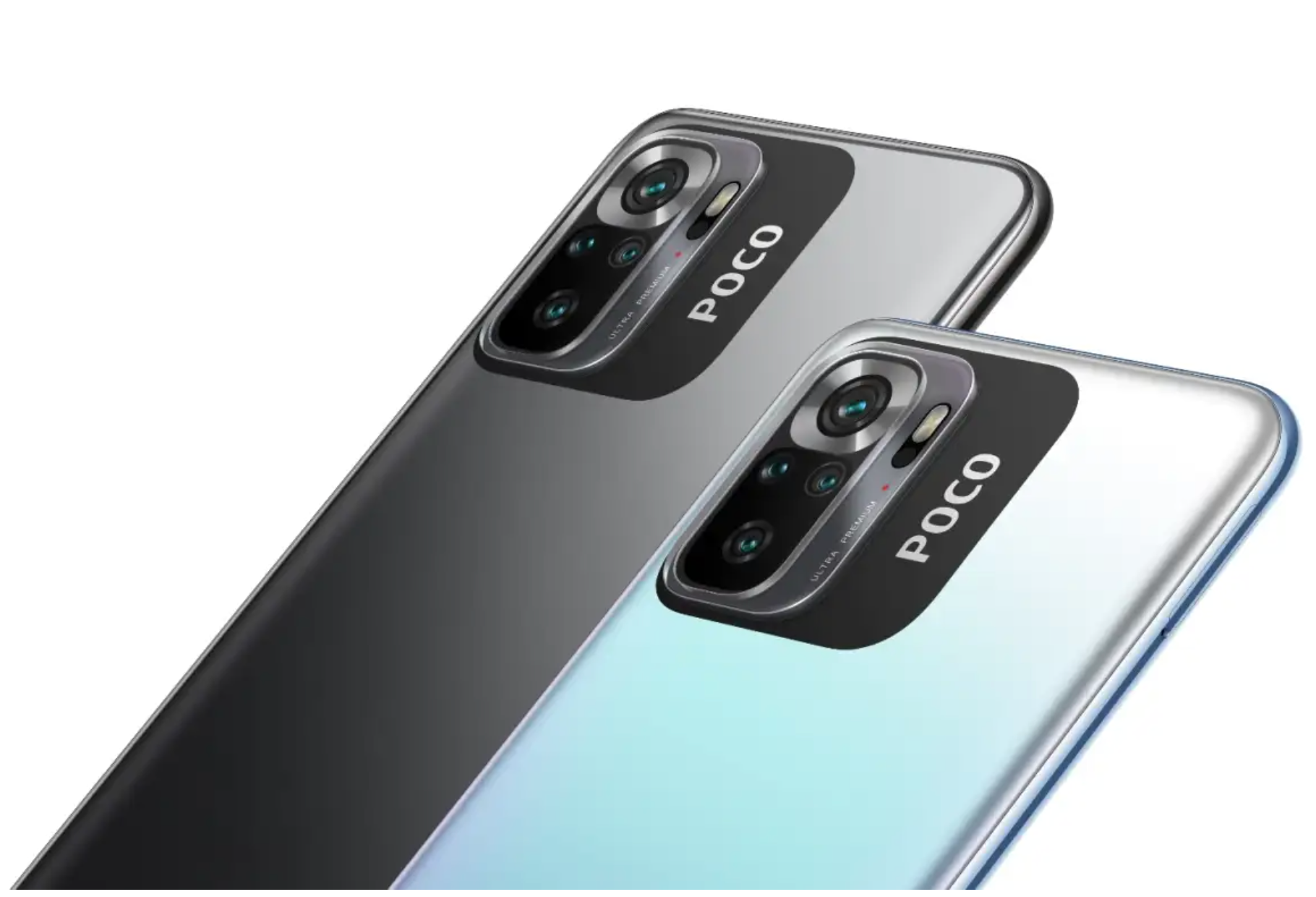 The Poco M5 and the Poco M5s will be available from September 12. Poco M5 will be available in Black, Green and Yellow, in a 4 GB RAM version, and in two storage variants: 64 and 128 GB. The Poco M5s, on the other hand, can be purchased in Grey, White and Blue colours, with the same RAM and storage capacities. The prices of the different variants start at 190 euros, an attractive cost considering its specifications, but slightly higher than what the brand offered a few years ago.