Xiaomi has plans to release upgraded Xiaomi Pad 5 Pro, a new edition to the already popular Pad 5 series with a larger display. However, the latest Android tablet may have the same processor as its predecessor. A leaker claims it will be available globally within the next few months.

There are a lot of planned smart devices to be announced by Lei Jun in his yearly speech. The new edition of the last year’s Xiaomi Pad 5 Pro is one of these devices. Initially, the Pad 5 Pro offered an 11-inch display, Snapdragon 870 CPU, and a 50MP rear camera. Also, it has an 8600mAh battery. The upgraded Pro tablet will feature a larger display screen, according to the latest information shared by the Chinese brand. Moreover, there will be more added features. 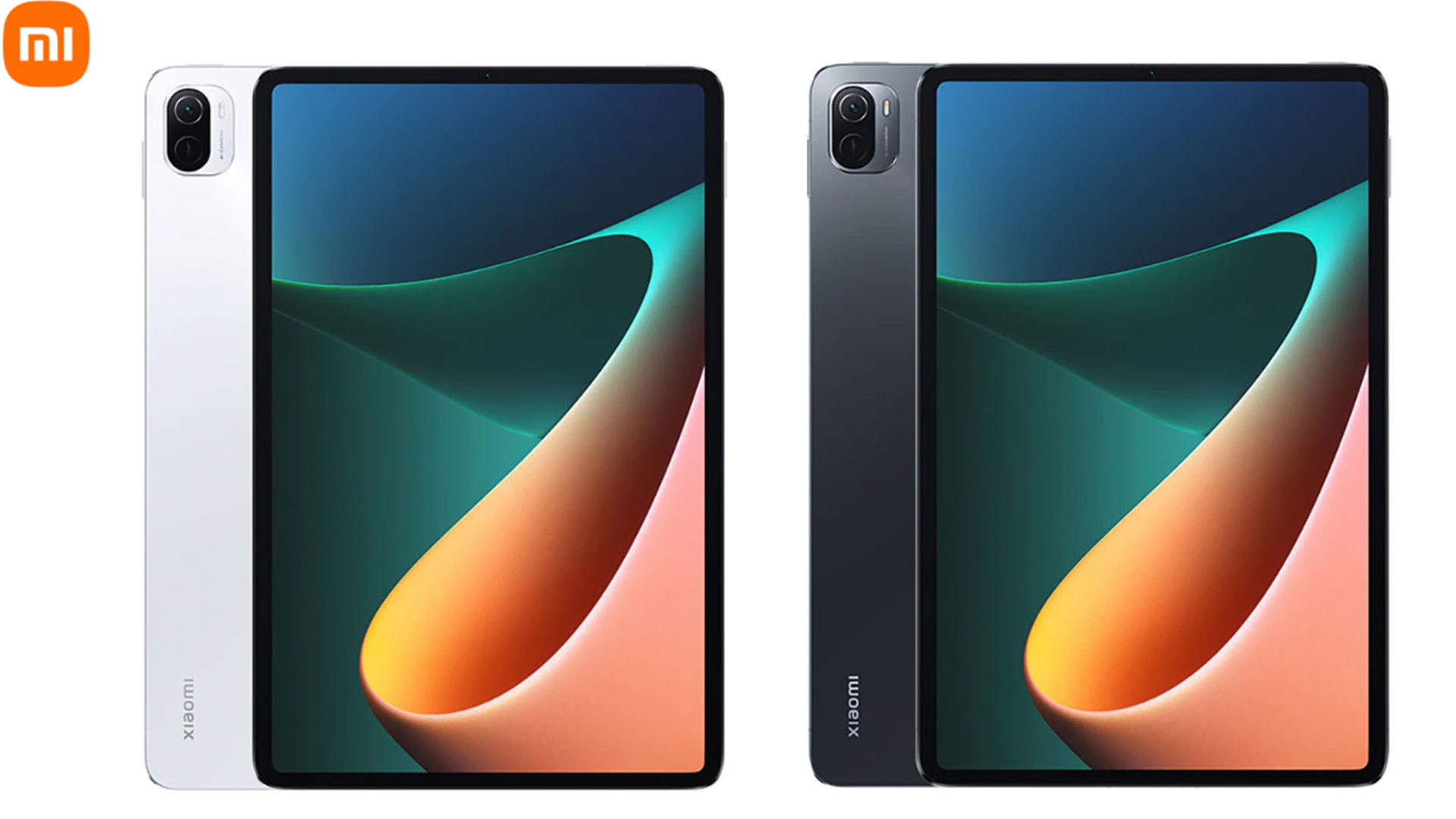 The new Mi Pad 5 Pro will have a third primary camera at its rear with the latest camera housing design that all new Xiaomi 12 series share. Another device to house the same camera design as the upcoming Pad 5 Pro is the Redmi K50 Extreme Edition gaming phone. A large-size top lens with two other smaller and vertically arranged camera sensors. The upgraded Pad, 5 Pro Android tablet, will have the primary 50MP camera like its predecessor. 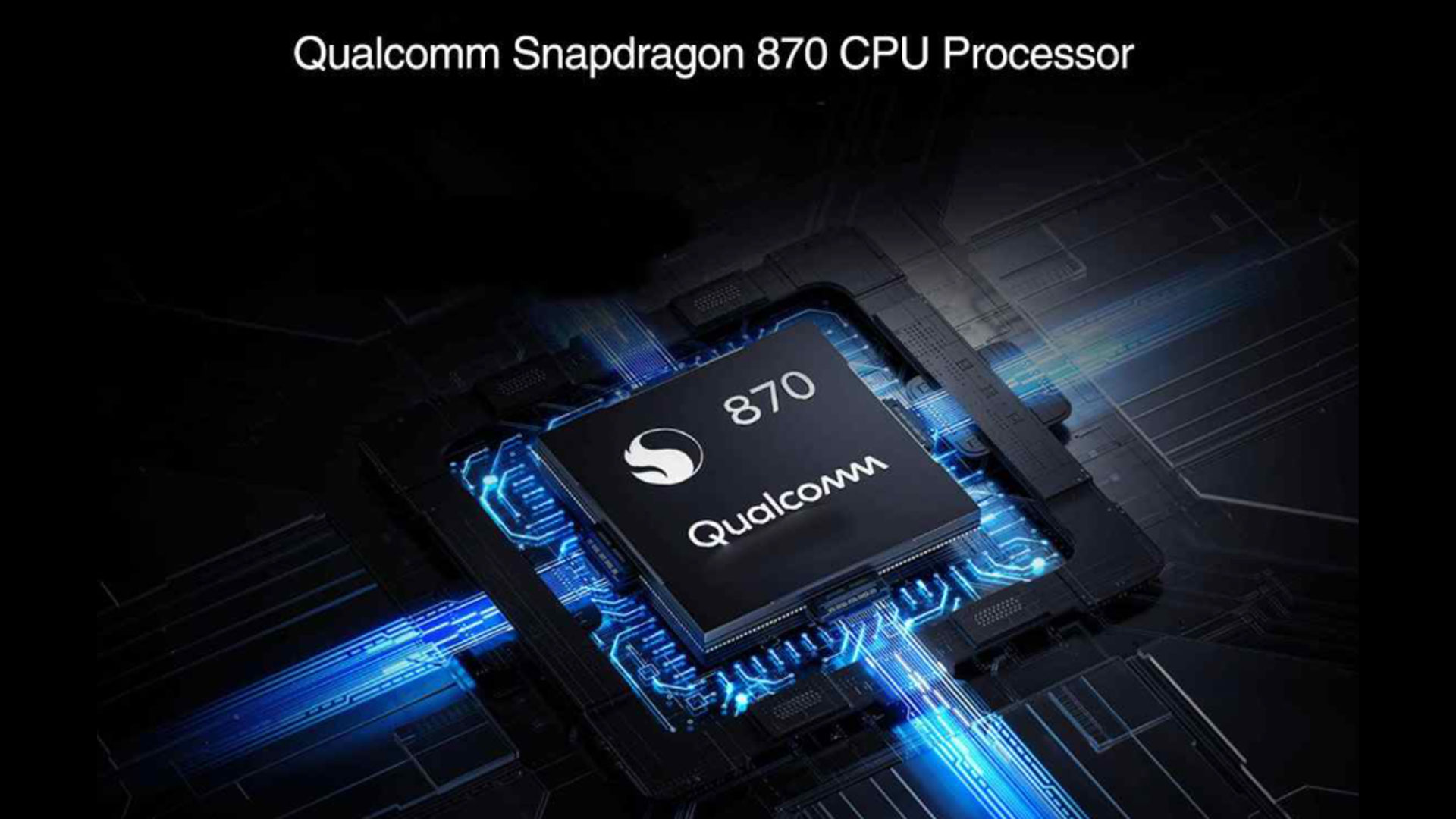 What more do we know?

The upcoming Mi Pad 5 Pro will host a 12.4-inch AMOLED display with a 120Hz refresh rate. However, it may even have 144Hz, but it is not confirmed because Xiaomi has not provided many details. Incidentally, the upcoming Pad has already appeared on Geekbench as Xiaomi 22081281AC. Therefore, the new Xiaomi Pad 5 Pro has a Snapdragon 870 chipset with 8GB RAM. In China, this upgraded tablet PC will launch on August 11. Also, Xiaomi will release it globally within the next few months, according to @stufflistings.