The manufacturer Sabrent has already made a name for itself several times with its M.2 SSDs. high-end that offer high speeds. Today, the manufacturer returns to the front of the stage with a new model: the Sabrent Rocket 4 Plus G (with the G which stands for Gaming). The company, to give the product a bit of appeal, decides to advertise it as “optimized” for the Microsoft DirectStorage API but be careful not to be dazzled.

The Sabrent Rocket 4 Plus G is an evolution of the Rocket 4 Plus launched two years earlier. The new device has roughly the same characteristics as its predecessor, namely: support for a PCI Express 4.0 interface, the use of a Phison PS5018-E18 controller, and 3D TLC NAND Flash memory. On the other hand, Sabrent announces that the Rocket 4 Plus G supports Microsoft DirectStorage technology which aims to load video games faster. And especially the Rocket 4 Plus G embeds a new firmware called O2? which allows maintaining a high level of performance of the SSD during the game sessions.

DirectStorage is an API ready to revolutionize the entire data management chain within the operating system, in order to make the most of modern SSDs, take advantage of the GPU for the decompression of gaming assets and download the CPU from certain operations to the in order to speed up and reduce the frequency of loading of game scenarios. DirectStorage is already a fundamental part of the Xbox Series X | S consoles and will also be available on Windows 10 and 11.

Sabrent has decided to take advantage of the upcoming arrival of DirectStorage to advertise the drives, but it is good to clear the field of the confusion that any “advertising claim” could raise in the heads of future SSD buyers. especially for newbies: you don’t need a “special” SSD to use DirectStorage, just buy an M.2 SSD with a PCIe 3.0, 4.0, or later interface to enjoy the benefits of this technology, to varying degrees depending on the individual SSD model. It will be up to the operating system and programs/games the main task of exploiting the API properly. Of course, there is nothing stopping manufacturers from refining SSD firmware (which they can do at any time), but it will neither be an enabler for the use of the technology nor, likely, a way to achieve revolutionary advancements. 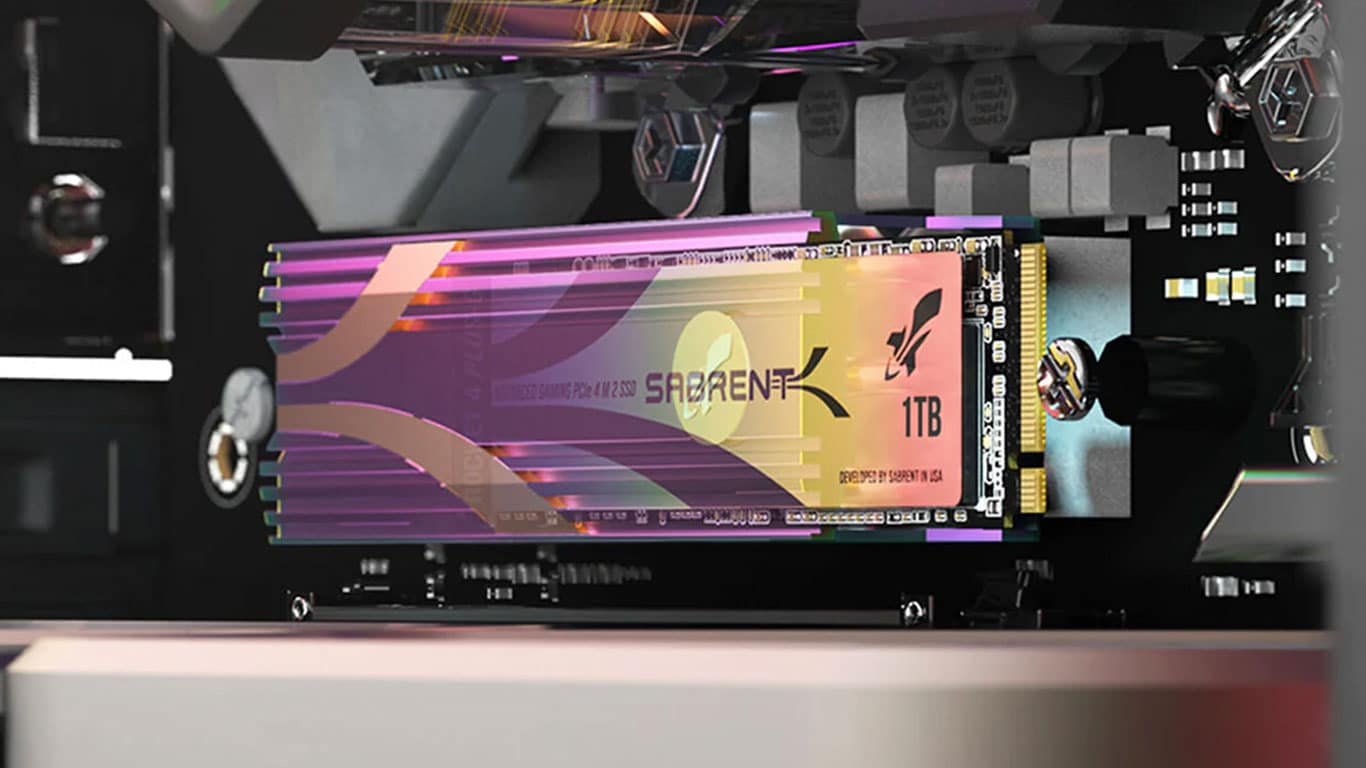 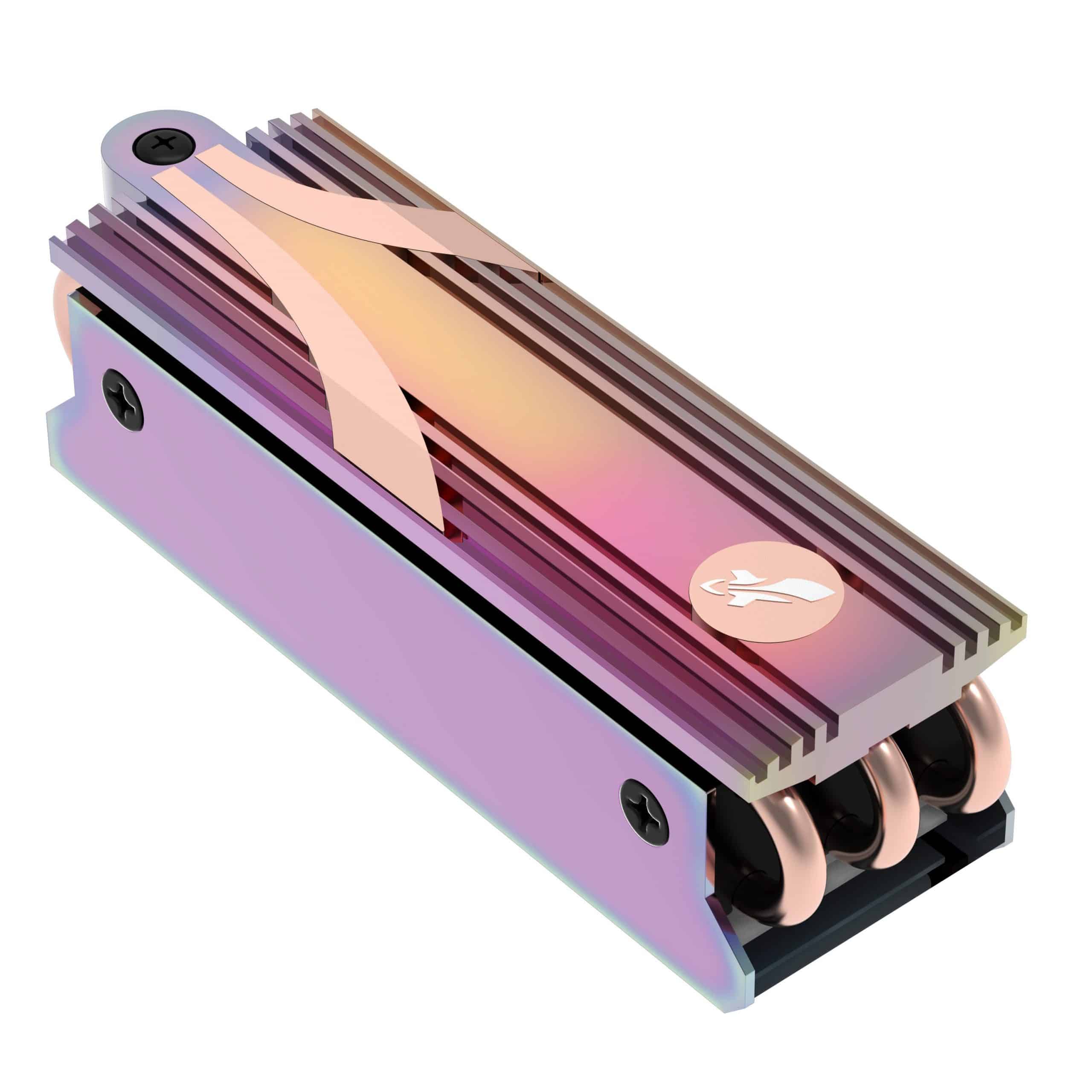 In addition to the new NVMe SSDs, Sabrent also unveiled an optional SSD heat spreader for gamers, simply called ” Gaming Heatsink “. The additional cooling costs $29.99 but is clearly lacking further details. On Sabrent’s own webpage, the heatsink is invariably referred to as an SSD, including the presence of the new firmware. Sabrent has not yet made any promises about reduced temperatures.

The new series is going straight to the start and will soon also be available from Amazon. So far, the new RGB-colored SSDs can only be obtained from the manufacturer. The prices are as follows.

We do not currently have information on SSD availability dates. However, they are available for pre-order on the brand’s website. We will come back to you as soon as the dates are known.