The photos and specs of the upcoming Lenovo Legion Y70 gaming phone leak ahead of the August 13 debut. It is being called a mid-year replacement for the Legion Y90 smartphone, which came into this world earlier this year. The company announces the imminent launch of the Y70 gaming-focused smartphone with the upcoming lineup of newer gaming phones. 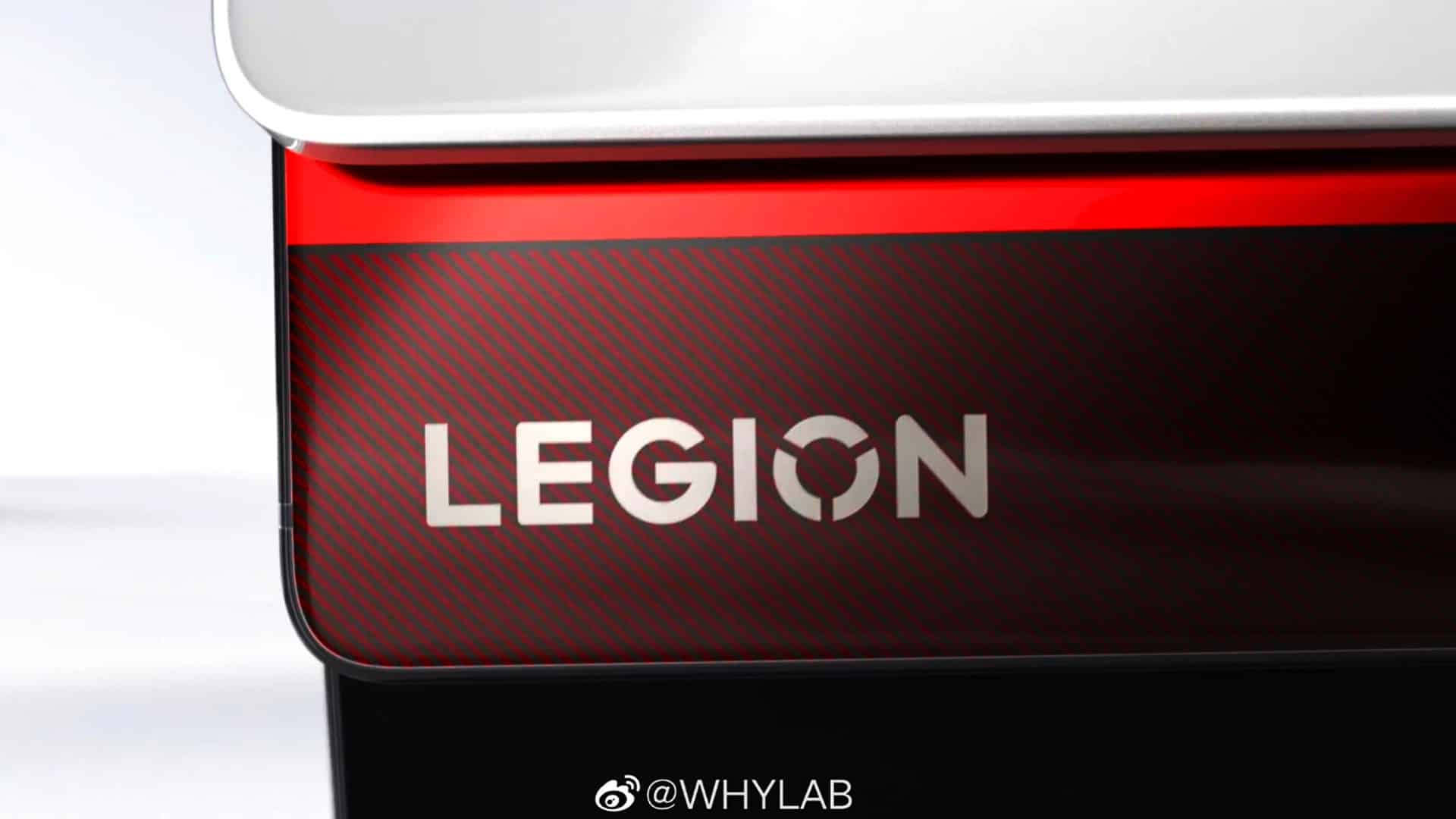 Moreover, the brand confirms the August 13th debut of the gamer’s heaven smartphone, Lenovo Legion phone Y90. It is called a “beast” because of the flagship gaming specs and features it is going to offer. The Lenovo Legion Y70 photo leaks show design and specs details. More or less, it has Apple-like curves and a metallic body of 7.99mm thickness. There is a 50MP OIS primary camera with an ultra-wide lens and an 8K video recorder at the rear panel. A punch hole selfie camera can also be seen with a sleek and premium aluminum frame. 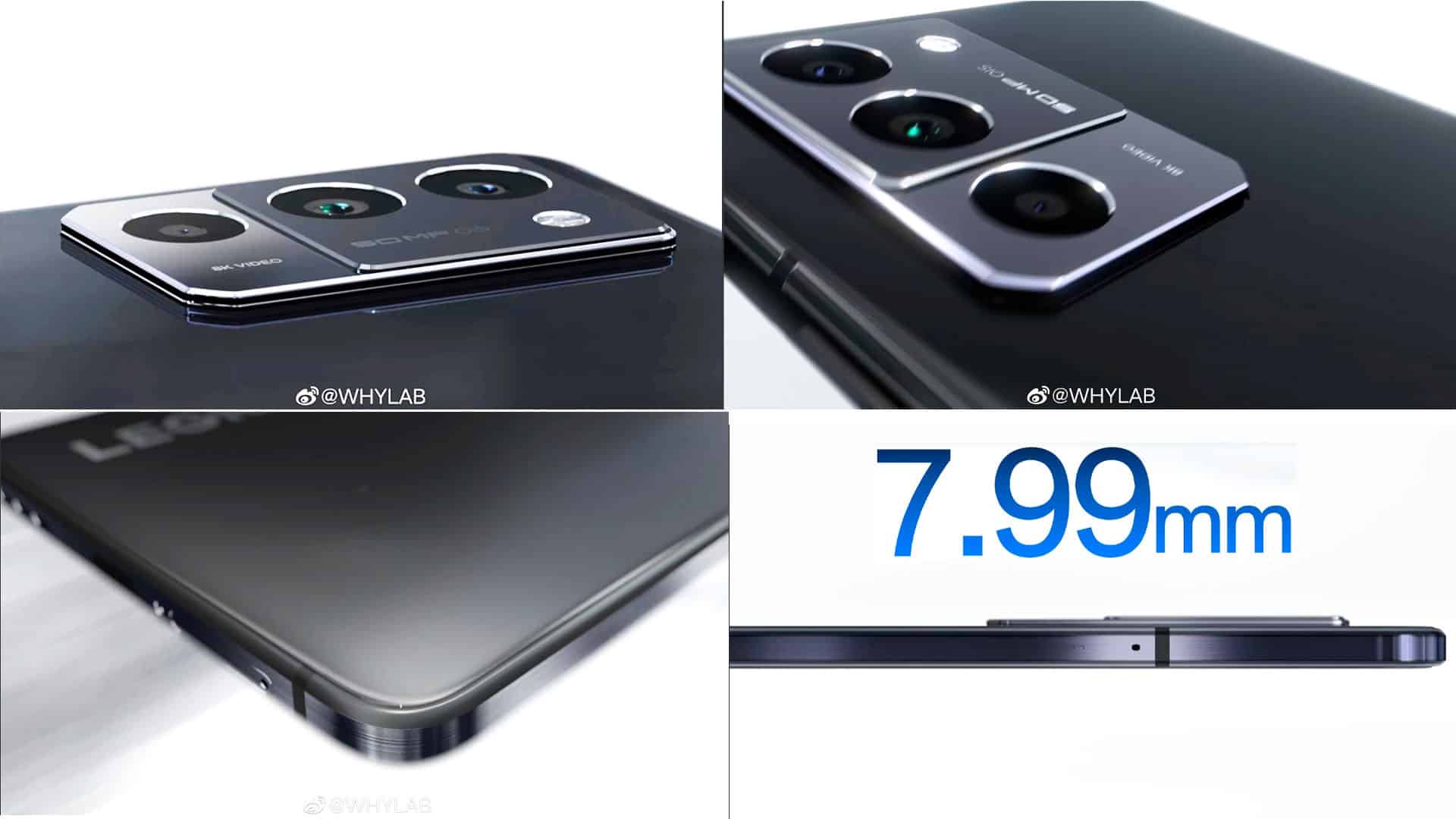 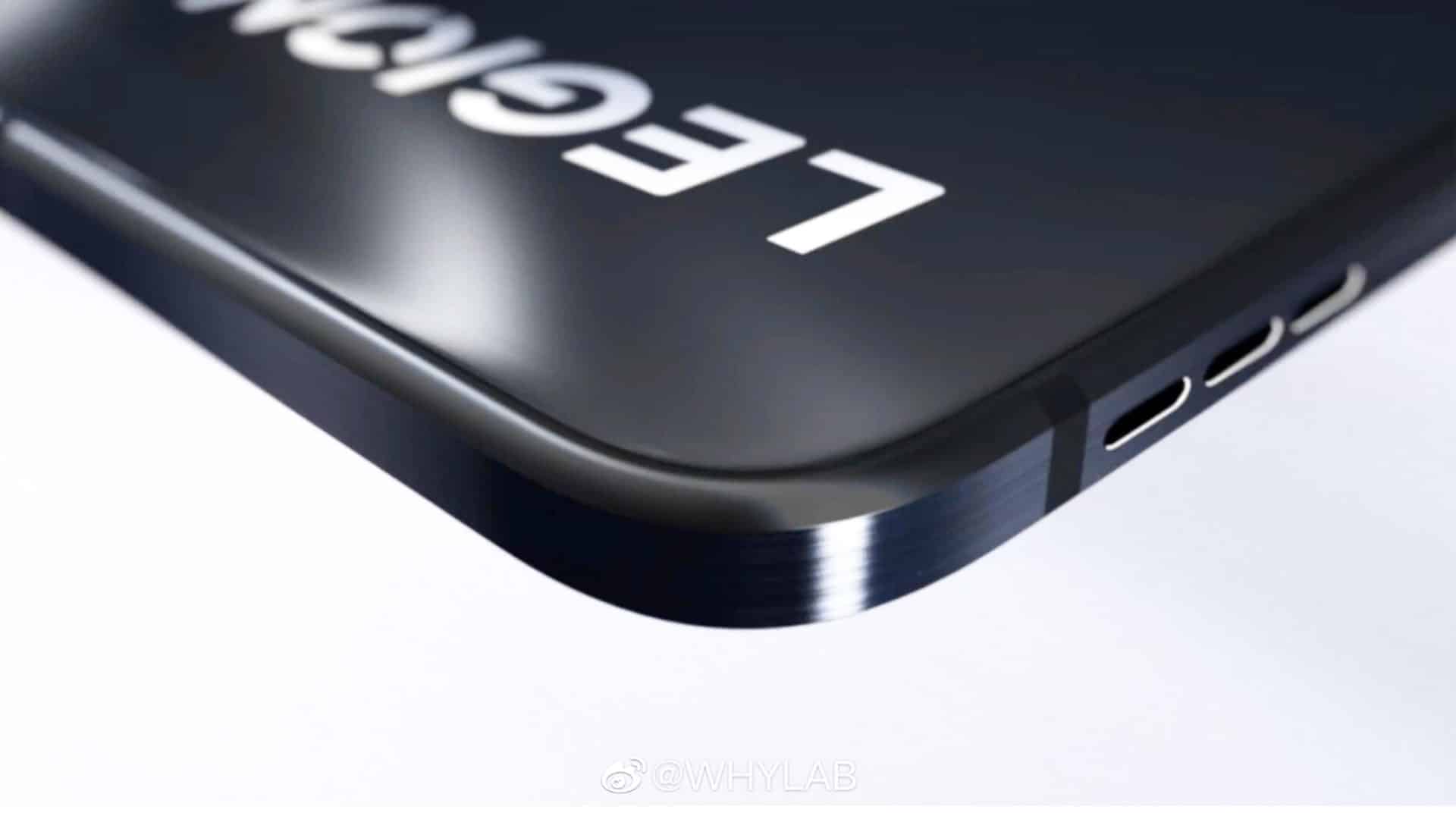 Other specs details also are now known thanks to the Digital Chat Station leaks. There is going to be a 6.67-inch FHD+ OLED with a 144Hz refresh rate, a 50MP main camera, a 16MP punch-hole selfie camera, and a 5000mAh battery with 68W fast recharging. The Lenovo Legion Y70 gaming beast will run on Snapdragon 8+ Gen 1 processor and is expected to offer basic 12GB RAM, which is not confirmed but expected. On August 13th, the Y90 Lenovo Legion phone will launch in China. However, it is not known if it will also debut globally.