According to the latest information, the Xiaomi Pad 6 series will run on Snapdragon 8 Gen 1 to compete with the Samsung Galaxy Tab S8 Ultra. There will be a 14-inch 120Hz AMOLED display and a 10.4-inch compact Android tablet. A total of four tablets will surface, according to rumors. However, more details are now revealed for the fans to understand better what to expect from the upcoming 6 series lineup. For reference, Mi Pad 5 featured an 11-inch 120HZ AMOLED WQHD+ display with Snapdragon 860 chipset.

Buy Xiaomi Pad 5 with US $62 savings on Amazon

According to a leaker revealing on Digital Chat Station, the new Xiaomi tablets will run on Snapdragon 8 Gen 1, not the Gen Plus processor. The Samsung-made processor, 8 Gen 1, is the most popular choice for various flagship smartphones offering a friendlier price for the buyers. There will be different models for the Xiaomi Pad 6 series, with the largest screen size being the most expensive and premium. Also, it will be affordable compared to the Samsung Galaxy Tab S8 Ultra. 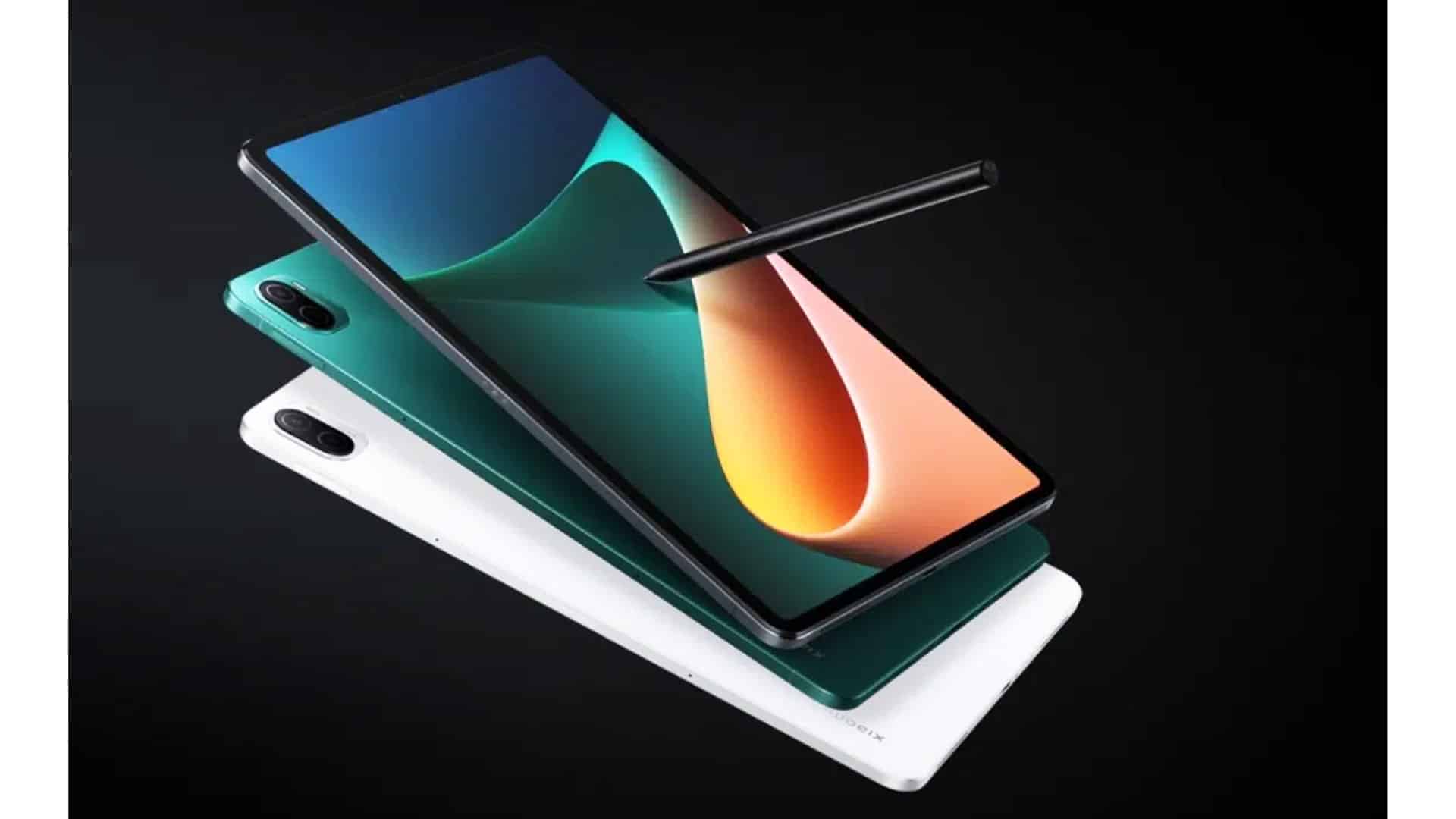 However, the Snapdragon 8 Gen 1 processor will not be the only one for the new upcoming 6 series tablets. The leaker also tells about the MediaTek Dimensity 8100 CPU for one of the Xiaomi Pad 6 series models. It will feature an 8800mAh or a 9000mAh battery. However, there is no confirmation about the Xiaomi Pad 6 series battery capacity, but the Xiaomi Pad 5 featured an 8720mAh one. So, it could be that the upcoming models may even have a 10000mAh battery. It is yet to be seen. According to the latest reports, the 6 Series model has the “L83” code name, which is still not registered.

Buy Samsung Galaxy Tab S8 with US$100 savings on Amazon