Xiaomi Auto Car is technically not the first electric vehicle that the Chinese giant put out. That would be the Xiaomi M365 electric scooter. But this is a big commitment to the electric car market, as it has pledged to invest $10 billion over the next ten years. Xiaomi’s founder, Lei Jun, is expected to unveil the first electric auto prototype in August. The car is designed by HVST and will be put through a testing phase before a publicity campaign begins. 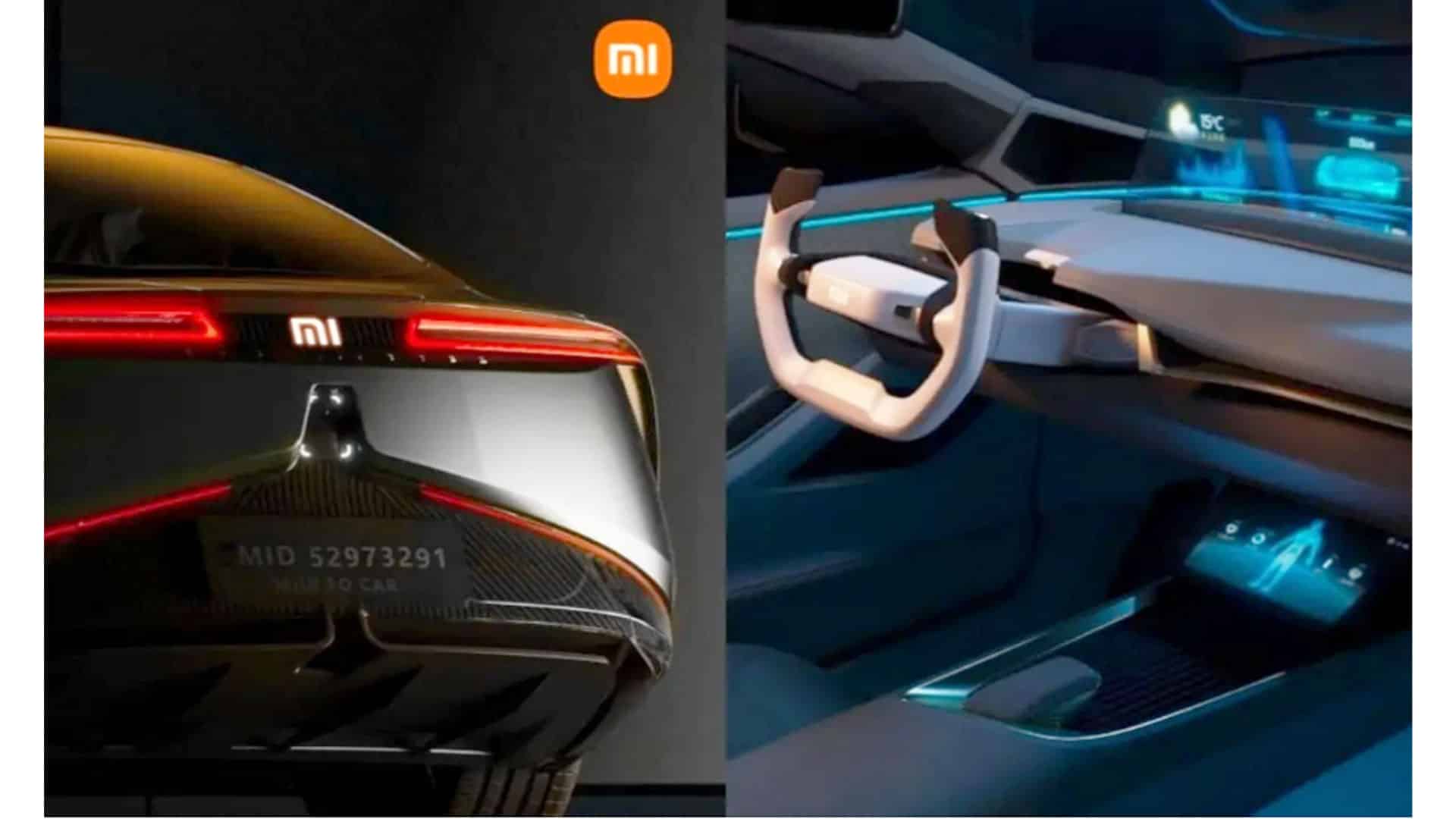 Xiaomi Auto Car will be the first vehicle produced by Chinese electronics giant Xiaomi and designed by HVST Automobile Design. The design house is a wholly owned subsidiary of WM Motor, the EV startup which, in the past few months, has been making headlines with its Maven concept car. The first prototype of the electric car will be unveiled in August by Lei Jun, Xiaomi’s founder and one of China’s richest men. After that, we can expect a full-fledged PR campaign for the car, as well as road testing activities.

Xiaomi’s AutoCar lines are actually not too far off in the future now, though. Their AutoCar factory and R&D center will be built in Yizhuang, and its first actual production cars will leave the assembly line in 2024.

Nothing Launches Nothing Phone 1 Without Invite Code Purchase Now Available