12S Ultra Is the third smartphone with 1-inch sensor

The 1-inch IMX989 did not make its first look at the Xiaomi 12S Ultra and, in fact, debuted at the Sharp Aquos R7 phone in Japan. The Aquos R7 was released in May with a 47MP main camera that now appears to be the Sony IMX989. With the aid of a photo shared on Twitter by a Japanese user, the Aquos R7 is extraordinary to Sharp’s domestic marketplace of Japan in displaying the phone’s camera hardware.

It’s exciting that the Aquos R7 implements the IMX989 as a 47 MP sensor. The photo indicates the output resolution size as 11.8MP, probably after 4-in-1 binning, which points its entire decision at 47.2MP. Xiaomi’s new flagship camera phone delivers a 50.3MP resolution. Likely, Sharp uses barely the same sensor for the Aquos R7. 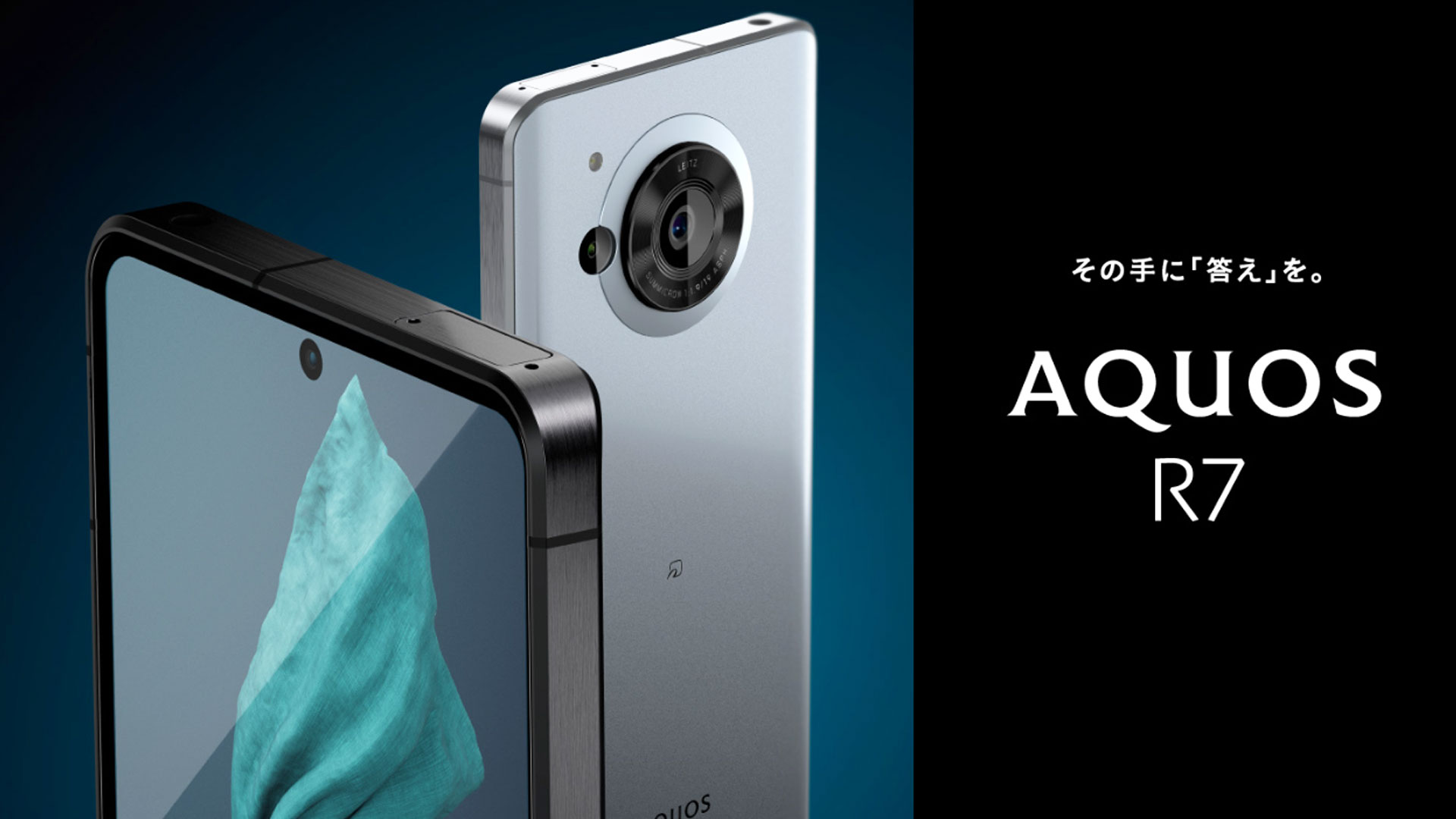 Xiaomi claims the latest smartphone is co-developed by it and Sony, and #xiaomi12SUltra# is the first imaging flagship equipped with mass-produced and released Sony’s IMX989. Or something to that impact while translating from Chinese. Anyhow, if the shared pics are something to take notice of, the 12S Ultra does not have the honor of being the primary smartphone with that CMOS sensor. So, it isn’t the first one with a 1-inch sensor either, as each of the Aquos R6 and Sony Xperia Pro-I debuted with 1-inch sensors in the final year. No other brand’s phone, Samsung or VIVO, is near to performing as the latest flagship 12S series ultra edition phone does.