Soon Nintendo plans to launch the Switch OLED model following the Splatoon 3 release. So, the Switch converts to a special edition with a crisp OLED display, colorful retro theme video game system, colorful Joy-Cons, and a customized dock. It is refreshing, and the OLED tech is more than welcome for the gaming community. The themed portable game console will hit the markets on August 26. Everything remains the same for the OLED models. However, the Nintendo Splatoon 3 Edition has only a new design. 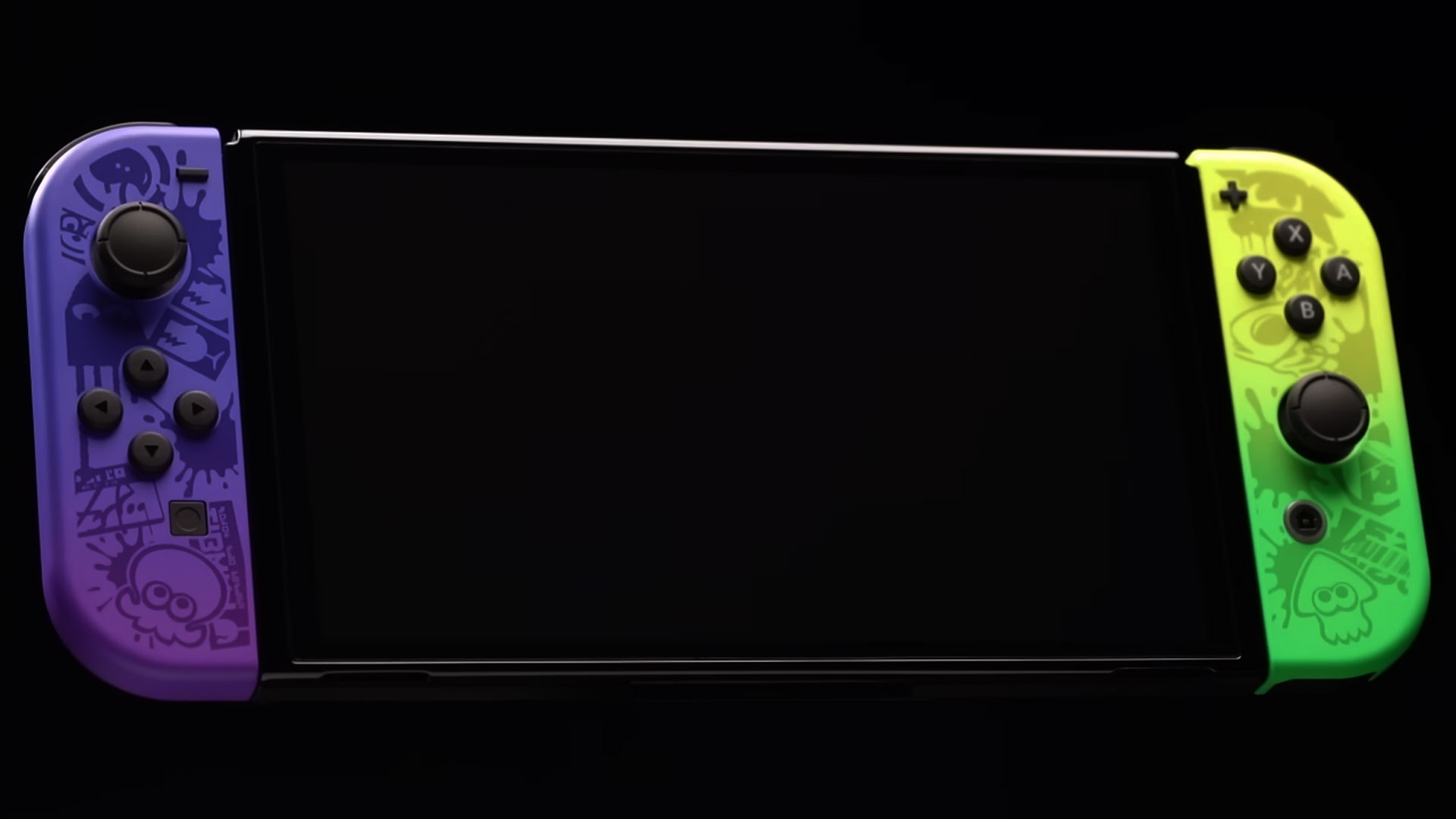 The Splatoon 3 video game will not launch until September 9. But we will see the upcoming newly themed game console, Nintendo Switch Splatoon 3 Edition August 26. So that you do not get bored, there are various icons across the video game system rear. Switch fans have been waiting for an eye-catching design and a new look. Finally, it will be coming soon. We also hope these new themes and styles are released regularly for the gamers. The Joy-Cons have seen a lot of customizations, and now the dock and the gaming station get a new look. 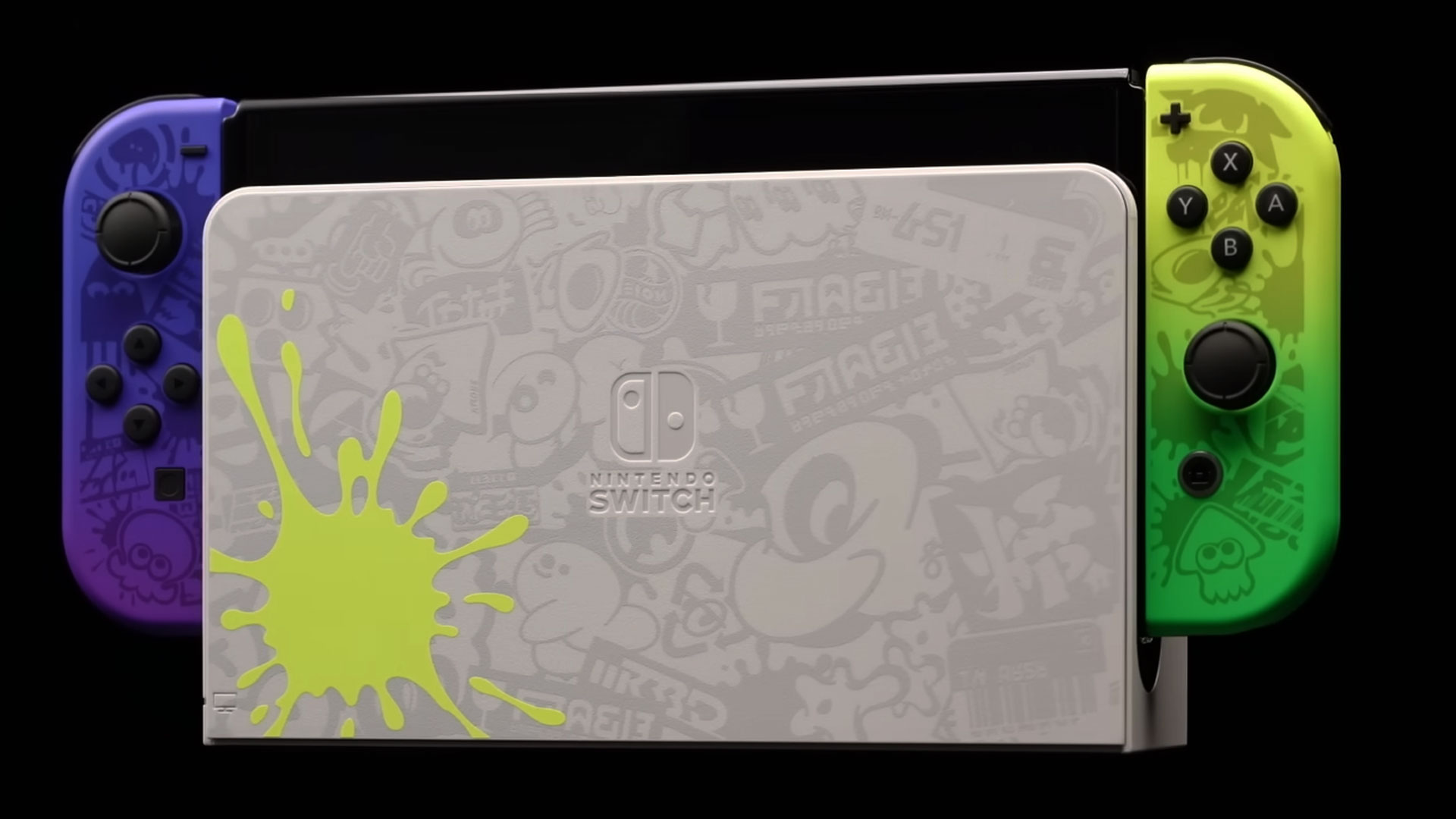 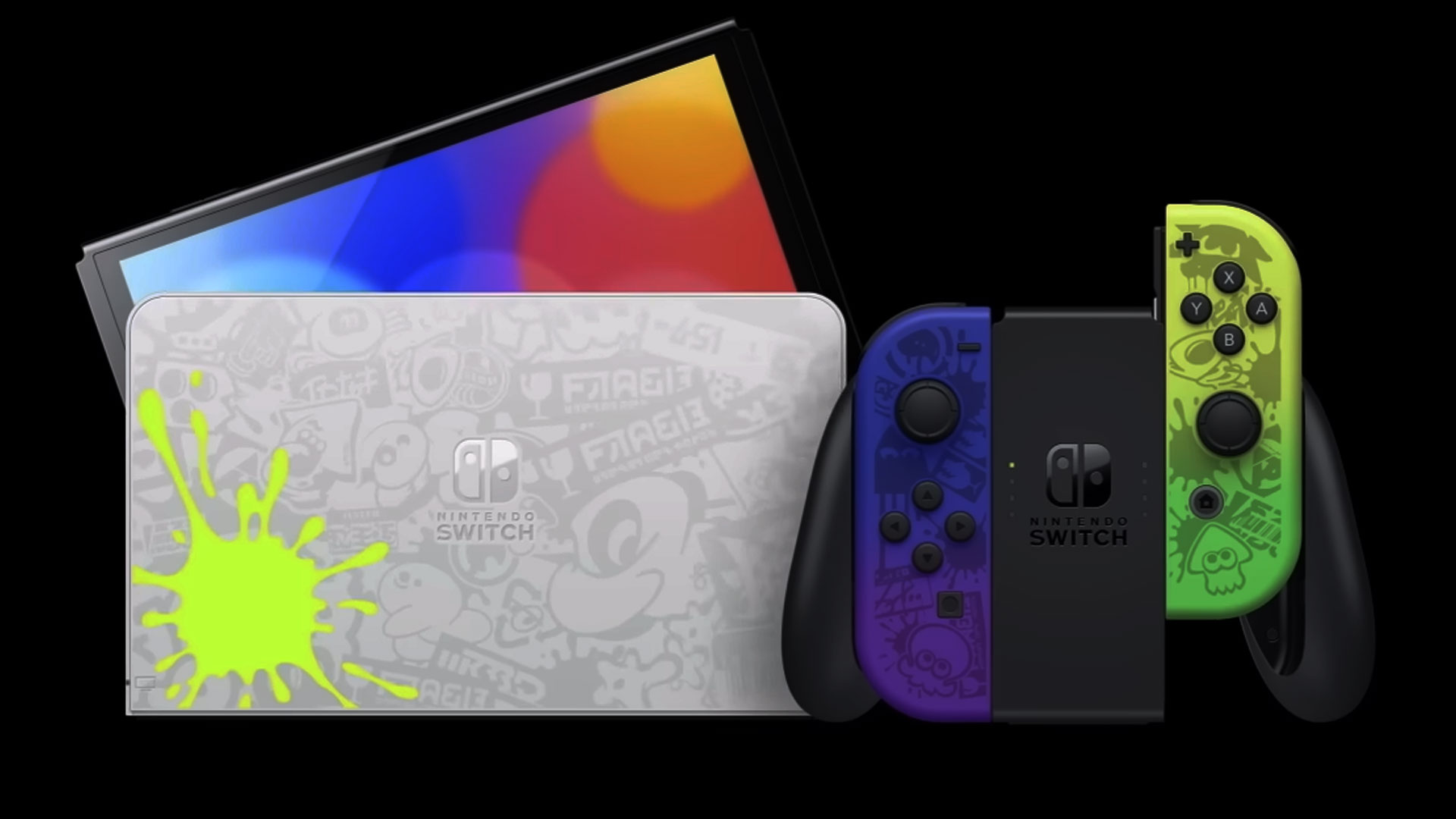 What more do we know?

However, there is no customized Joy-Con grip, and it could have added more vigor. But it is always good to see Nintendo experimenting with portable gaming consoles with retro themes and tech. The Nintendo Switch Splatoon 3 Edition with eye-catching Joy-Cons is what the gamers will love. The Splatoon 3 design Pro Controller and carrying case is another bonus for the fans. There is no news about the price of this upcoming video game system. But it will cost slightly more than the regular OLED console (priced US $349).