The newly launched Poco F4 GT with a powerful Snapdragon 8 Gen 1 CPU still cannot compete with the old Poco F3 that runs on a Snapdragon 870 CPU. These results are unexpected because the Snapdragon 8 Gen 1 is the latest 4nm Cortex X-2 prime core, up to 3.0GHz, and with next-generation Adreno GPU. However, according to the tests carried out by Golden Reviewer, the F3 wins in many tests when running Genshin Impact. While the F3 GT rebranded Redmi K50 gaming edition smartphone remains behind. Also, many other game tests on both Poco phones show the same result, and F4 GT only offers disappointment. 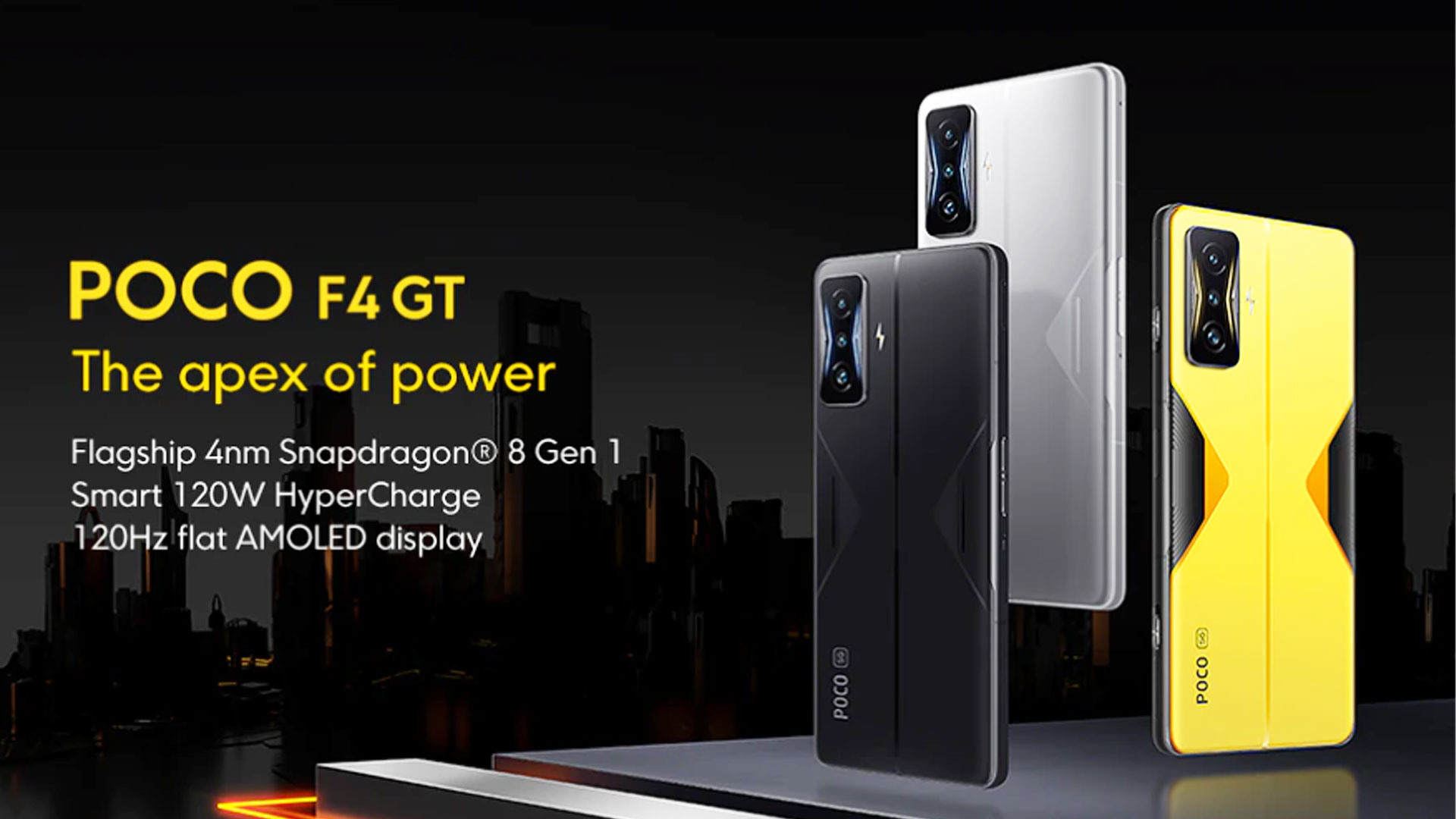 One expects the Snapdragon 8 Gen 1 processor to outrun old flagship Xiaomi Poco smartphones. However, according to the tests performed by Golden Reviewer, the Poco F3 beats the Poco F4 GT easily. Running tests for the Genshin Impact game show that the latest Pocophone starts with 57fps and drops about 6fps at specific points. Also, it depicts an average of 38.5fps.

On the other hand, F3 initializes 59fps with throttling below the F4 GT but keeping an average of 46.5fps and holding the frames a lot better. Even though the Snapdragon 8 Gen 1 has a newer Adreno GPU, it seems it is not as good as the Snapdragon 870’s GPU. So, it clearly shows that the F3 performs 20% better than the latest Poco phone.

Although the newer phone has an advantage in the power consumption area, it consumes an average of 5.98W, and the old one consumes 6.38W. The Poco F3 still wins despite having a less efficient cooling system than the Poco F4 GT. Of course, the latest gaming phone sits at 43.6°C because of the newest cooling tech, and the older one at 45.6°C. The F3 performs higher and consumes slightly more power. Plus, the Poco mobile price comparison also claims the F3 to be a winner. Poco F4 GT price is starting at $469 at Aliexpress and over $500 at Amazon. And the Poco F3 price is $309 at Aliexpress and $319.50 at Amazon.

FiiO Amazing Up to 54% off Summer Sale Audiophile Special