The Amazfit T Rex 2 watch got tested to survive freezing temperatures. It was sent 113,000 feet (34.5km) into the air from a point in Sheffield, UK. Surprisingly, this rugged Amazfit watch operated fine and recorded its -64° Celcius, 180 miles per hour speed, and less than 0.2% air pressure generally found at sea level journey. OEM performed this test by securing it outside a lightweight spacecraft on a stand. 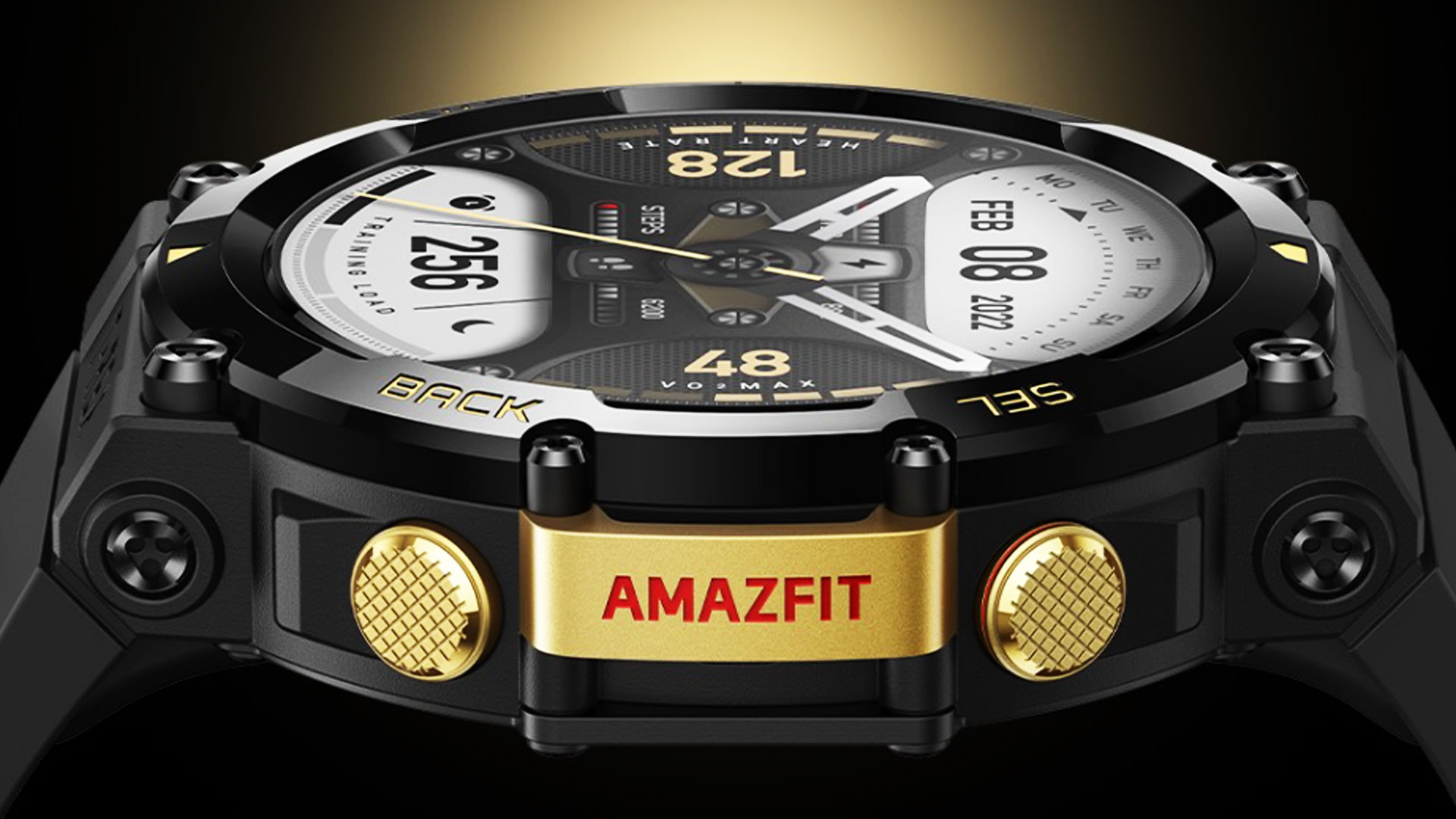 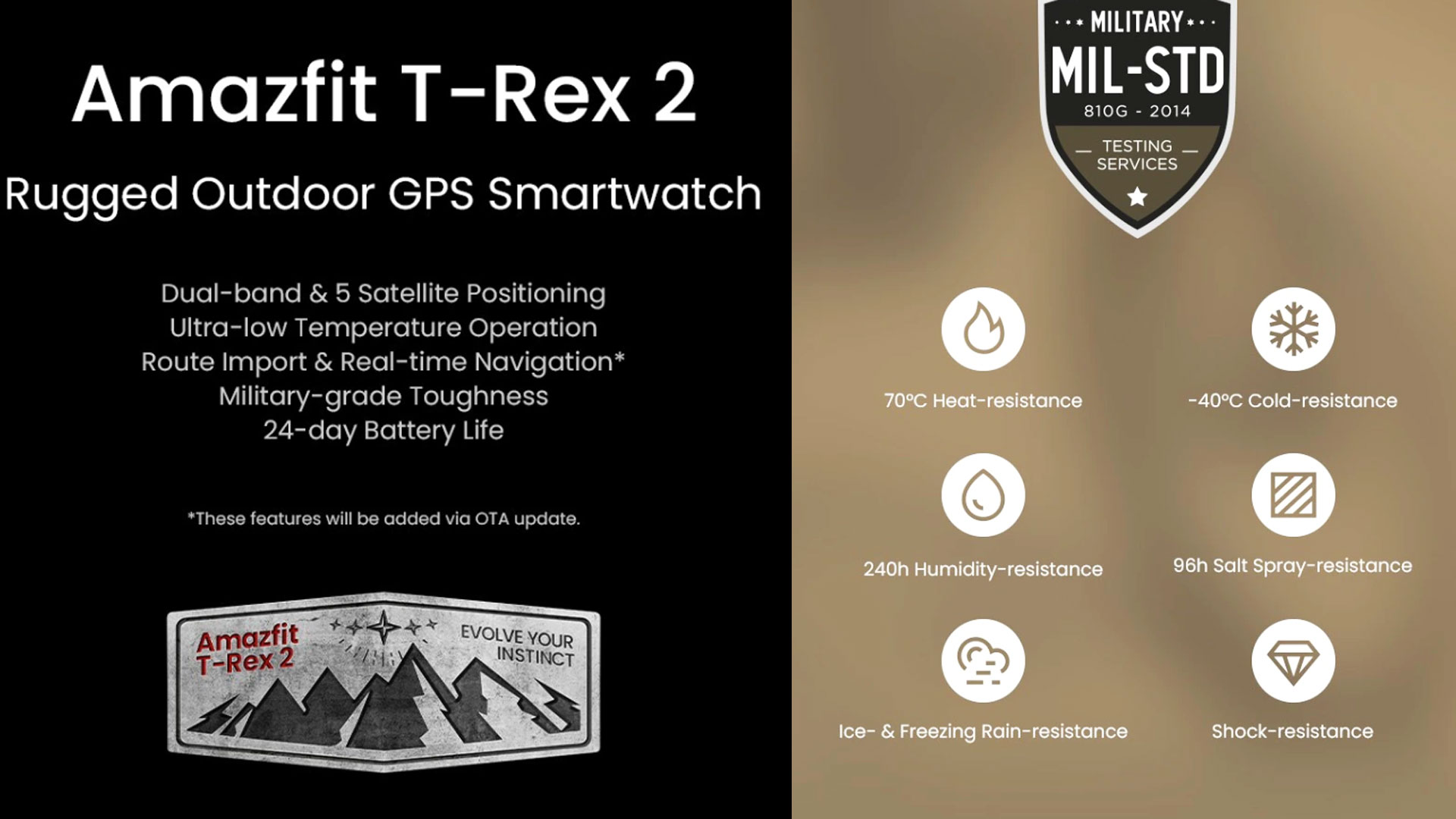 Also, it features PeakBeats to understand your workout routines and present health monitoring data for professional performance. There are 150 Sports Modes, 100 meters of water resistance, Swimming Heart Rate, SpO2, PAI health system, and Zepp OS third-party app support. There is a 500mAh battery. The Amazfit T-Rex 2 price is the US $230 at AliExpress and Amazon. There is also a US $20 coupon available at the Amazon Store.

FiiO Amazing Up to 54% off Summer Sale Audiophile Special