Portable monitors have become increasingly popular in recent years. The slim form factor makes it an easy-to-store travel monitor that fits right next to your laptop, but these displays also have potential as an on-the-go gaming display. There’s just one problem – these monitors are almost universally built using LCD technology which, as anyone familiar with DF might know, isn’t our first choice when it comes to displaying gaming monitors. The INNOCN 15K1F OLED Monitor is the perfect option for this problem. it is a complete-fledged 15.6-inch OLED screen that happens to be lightweight, compact, and eminently portable. it’s also the very best portable monitor we’ve seen yet. 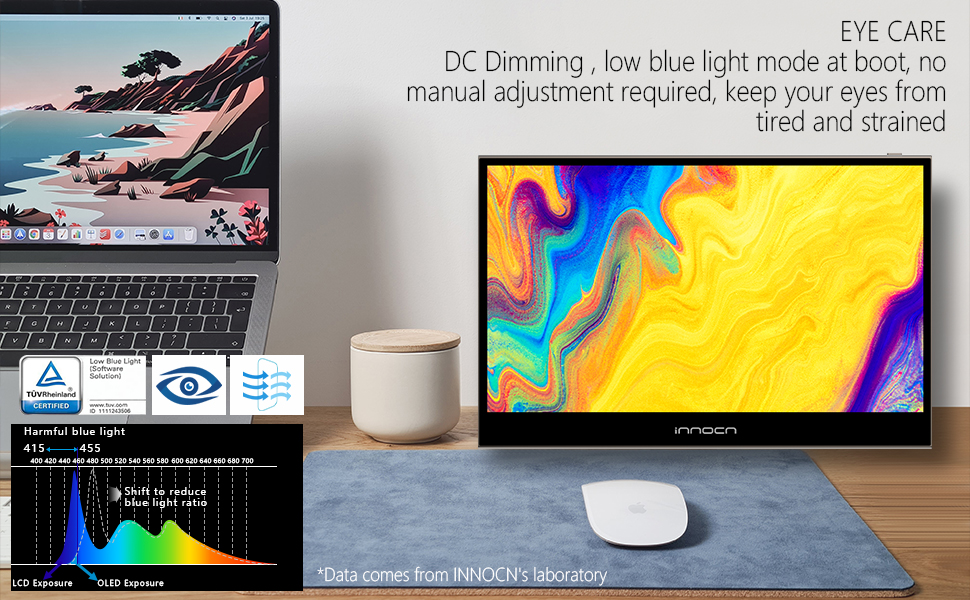 The INNOCN 15K1F 15.6″ OLED Portable Monitor takes advantage of OLED technology, with pixels that operate autonomously and allow you to switch off for the deepest blacks, or on for the highest brightness. With a 100% DCI-P3 color gamut and a FullHD resolution of 1920×1080, the Innocn OLE 15K1F portable monitor also promises to be an excellent solution for creative nomads, who can use it for video, image, and photo editing, connecting it to any device via USB-C or Mini-HDMI. 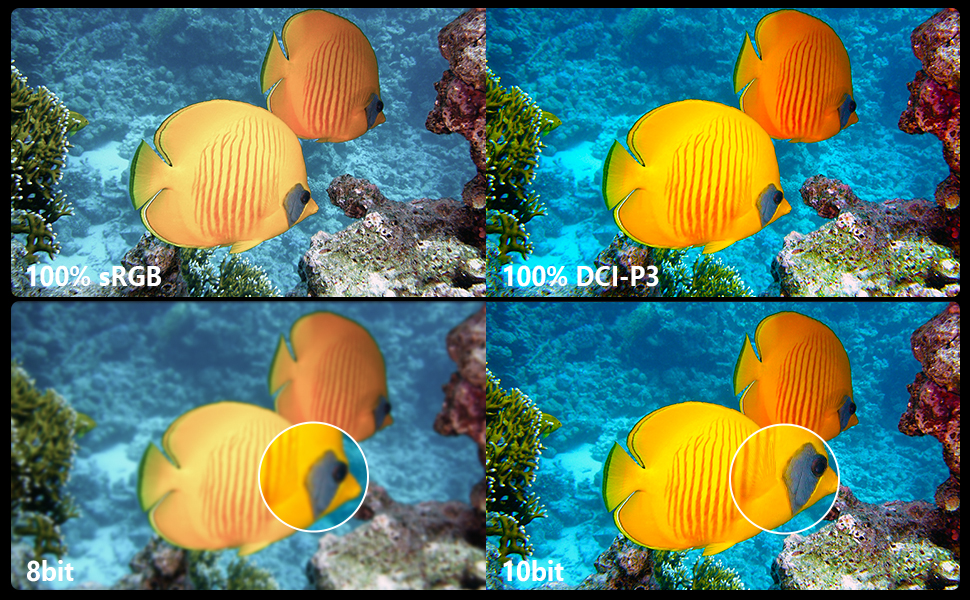 The INNOCN 15K1F portable 15.6-inch OLED monitor aims to do one thing and do it right. Unlike the PF15-PRO upgraded model, you won’t find a touchscreen here, and also not a built-in battery. Instead, the 15K1F’s main draw is its 15.6-inch 1080p OLED display with up to 400 nits brightness and a 100,000:1 contrast ratio. For those who need color accuracy, the monitor reproduces the DCI-P3 color gamut at 100%. If you are a gamer, you will appreciate the faster response time of the OLED panel. This is not a monitor for ultra-fast frame rates, as the refresh rate is the default 60 Hz. The wide viewing angle is excellent for side-by-side gaming. The monitor works well with laptops, phones, tablets, gaming consoles, and more. You don’t have to worry about external headphones and speakers, thanks to the built-in speakers.

With its 10Bit screen, 400 nits of brightness, and a super-immediate 1ms response time, the Innocn OLE 15K1F promises to be a great choice for gamers and, with its 15.6-inch size, co-op or competition sessions. can be done anywhere, with a larger area of information in games that support split-screen. With a slim and compact profile, the Innocn INNOCN 15K1F 15.6″ OLED Portable Monitor, in addition to being a portable monitor, also promises to be a good secondary monitor, for all users who want to expand their desktop, but without sacrificing the quality of more capable primary monitors.

Price and Availablity of INNOCN 15K1F

INNOCN brand is a famous name chosen by many customers around the world. With a beautiful, luxurious design, the INNOCN 15K1F 15.6″ OLED Portable Monitor is the perfect choice if you’re looking to buy a Second Monitor for Laptop, MacBook, PC, and Console. The Innocn 15K1F is one of the brand’s new arrivals for 2022 that is available for purchase through Amazon for $199.99 by using the 10% off discount coupon code: OLEDK1F15 with the Exclusive Prime $50 Off and On-page coupon: $70. 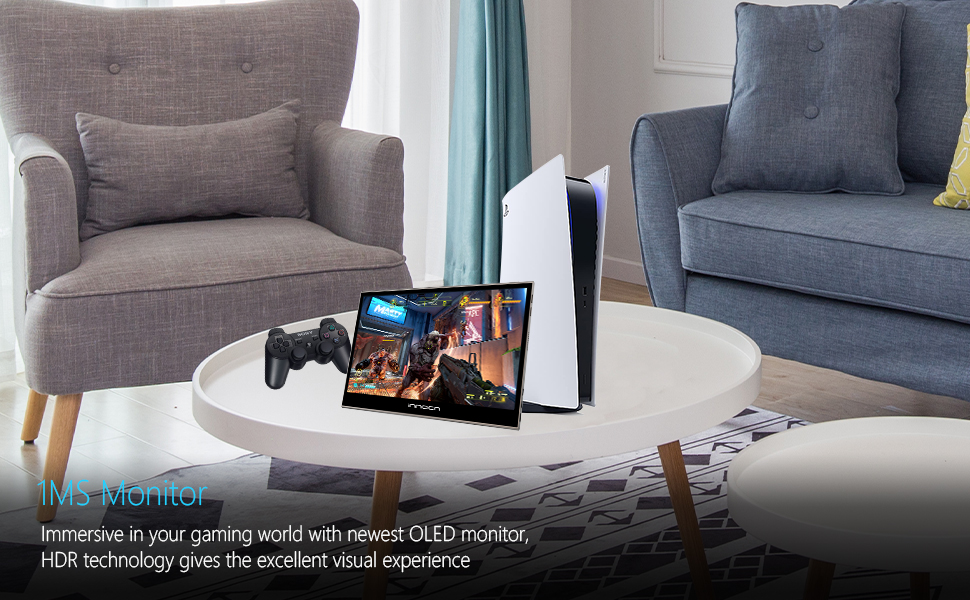 It’s more expensive than comparable LCD monitors but, honestly, if you’re in the market for such a screen, I think the extra cost is absolutely justified. The jump in image quality is significant and it’s still an affordable way to access an OLED display. Considering this, the Innocn 15K1F is one of the best options available in the lightweight portable monitor category. The INNOCN OLED 15K1F portable monitor facilitates workplace efficiency and works well with various electronic equipment such as MacBooks and other laptops, smart tablets, USB-C-enabled smartphones, personal computers, digital cameras, and minicomputers.