The world’s smallest Android smartphone, Cubot Pocket, is only 4-inches tall and offers Android 11 with 4GB/64GB and up to 128GB memory card. Also, there is a Dual sim standby, 16MP rear camera, 5MP selfie camera, NFC, 4-inch QHD Plus display, 540x1080p resolution, and a 3000mAh battery under the hood. This smallest mobile phone will premiere on June 27th for as low as the US $99.99 for a limited time. Plus, there are ten giveaways for this new mini Android phone. So, how to try your luck for a giveaway? 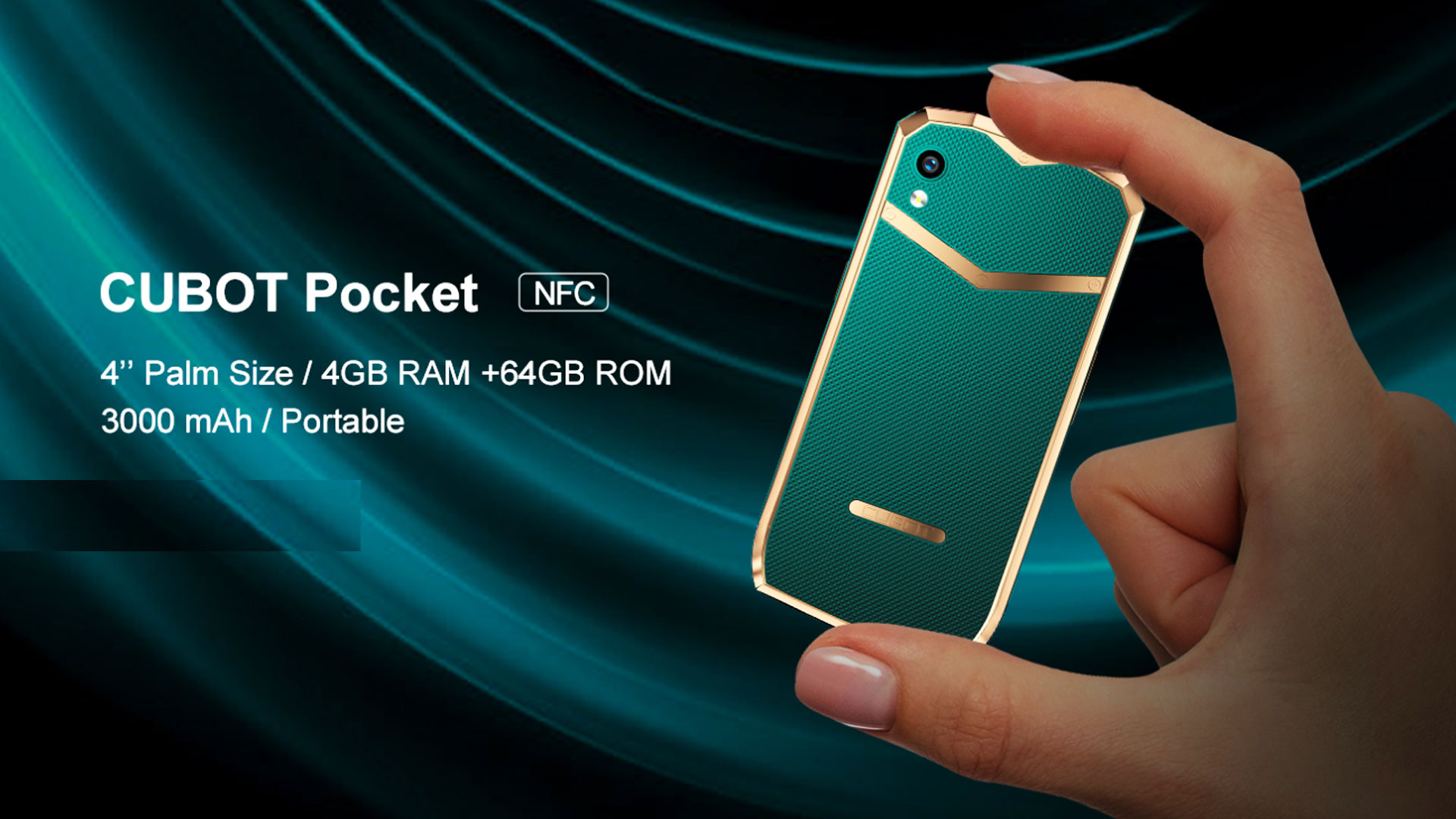 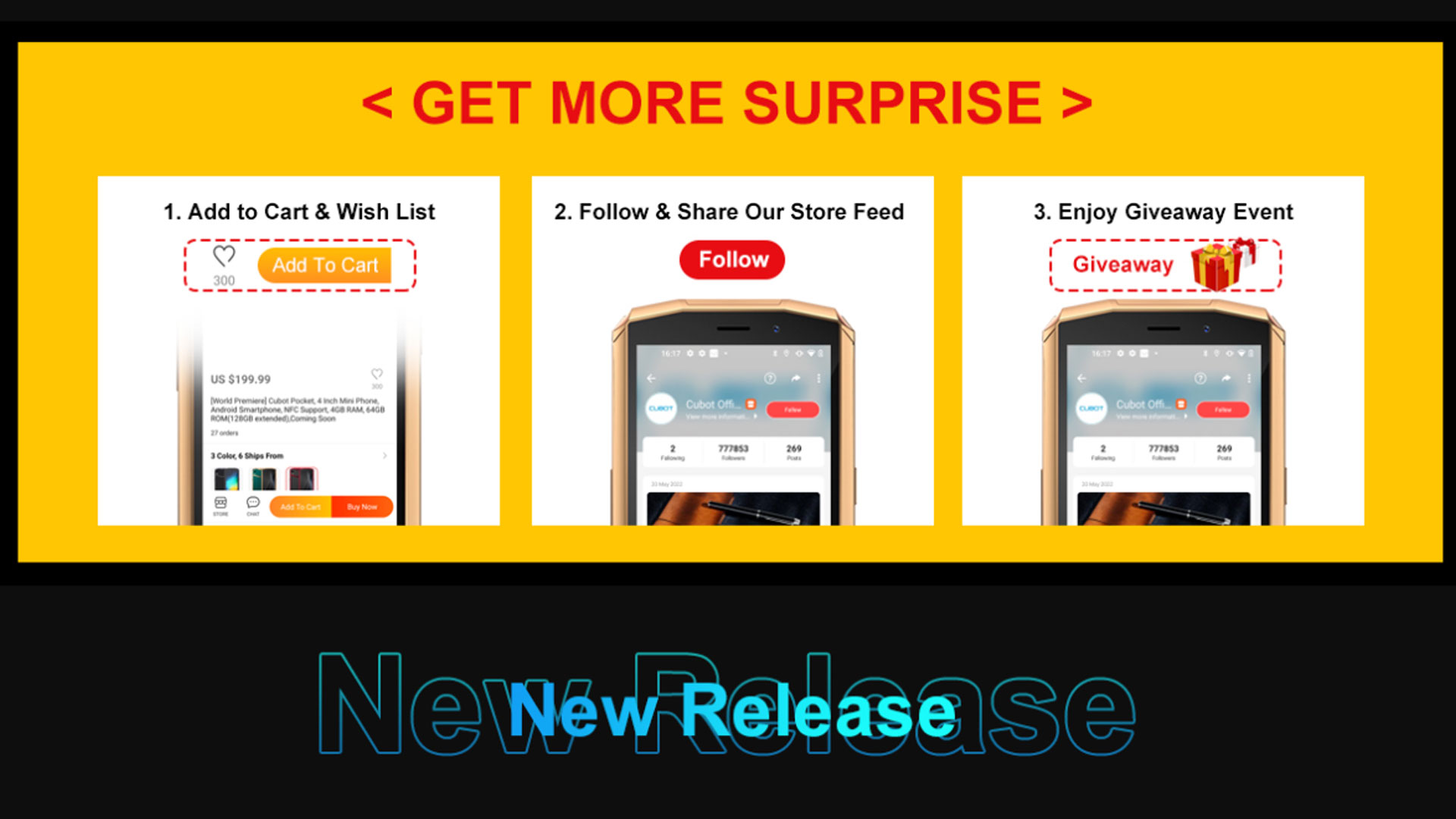 The smallest Android phone with only a 4-inch size will debut at the Official Cubot store at AliExpress with the exclusive US $99.99 Cubot Pocket price. Plus, there are ten giveaways. Follow the steps below to take part in the giveaway competition: 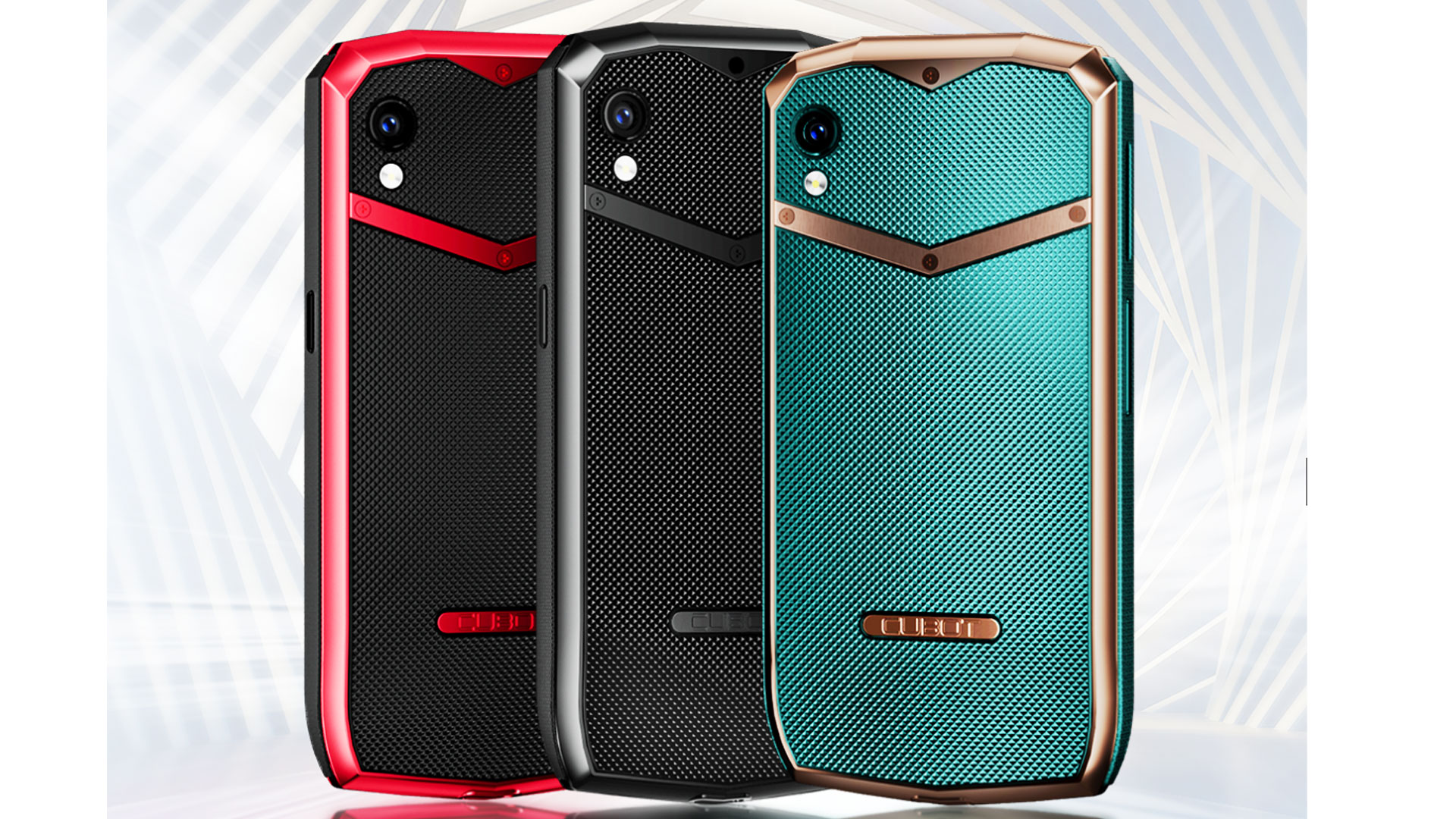 A mini Android phone has many advantages. However, a pocket size can mean some sacrifices. So, a T310 Quad-Core processor can perform all basic tasks running on Android 11 OS. The Cubot Pocket mini smartphone fills this performance gap using 4GB RAM. Also, the design of the rear textures with striking curvy yet sleek edges makes it fashionable for men and women. You can expand the memory using a 128GB TF card. However, there is space for one sim and a memory card or two sims in the sim tray. This new smallest mobile phone has a 4-inch QHD Plus display with 540x1080p resolution. Plus, it has NFC, USB-C, GPS, and only 128 grams weight. 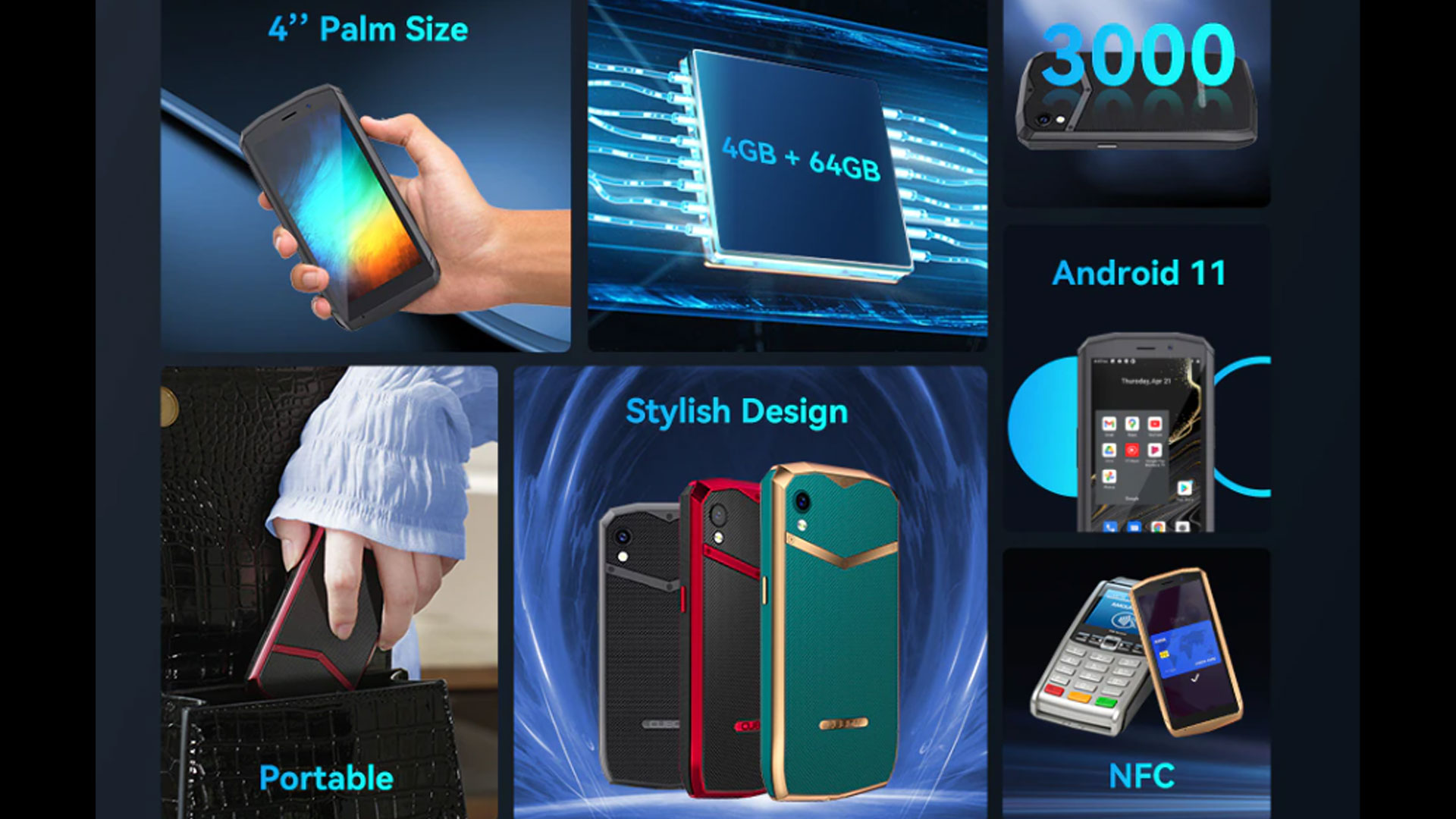 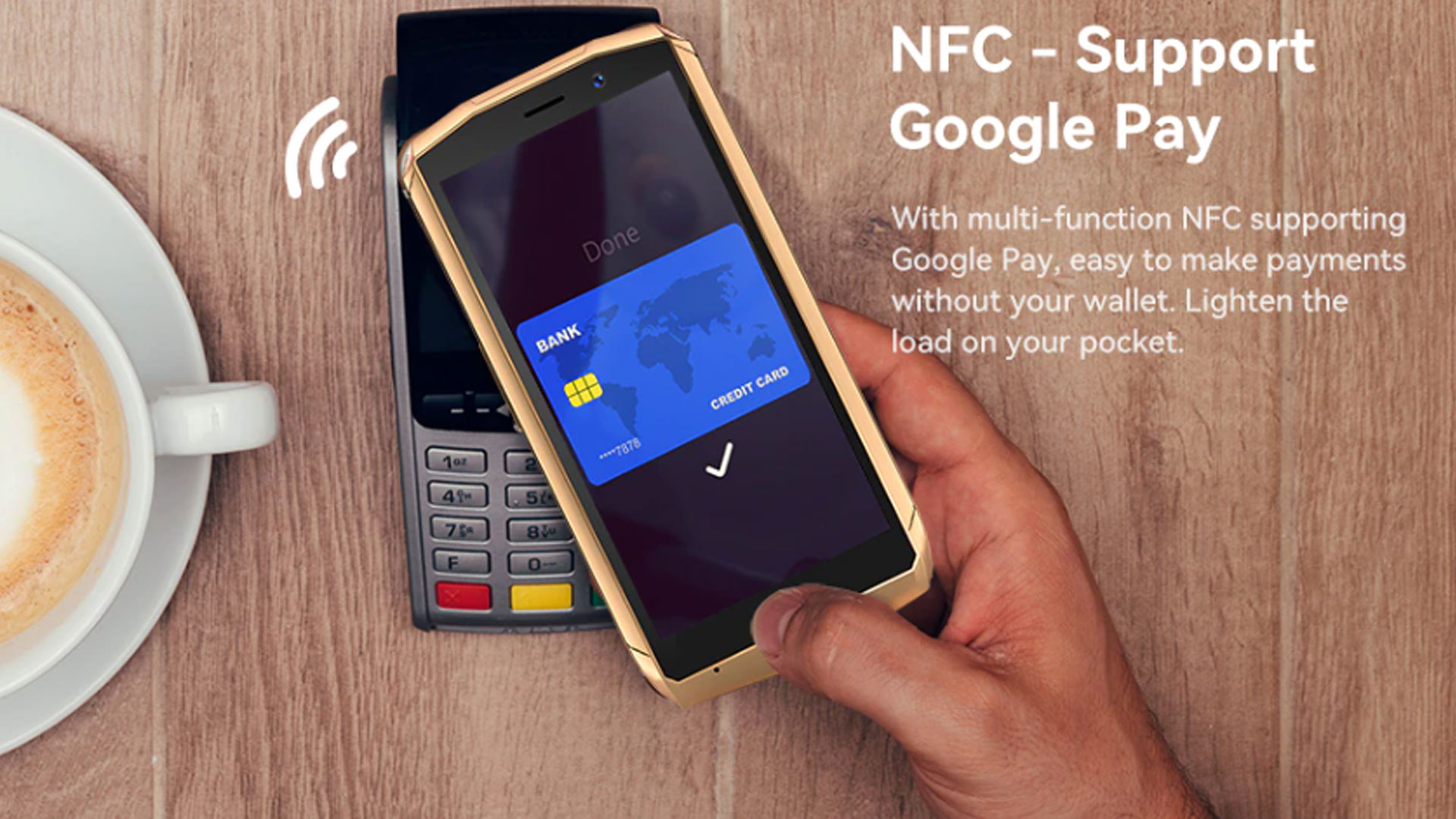 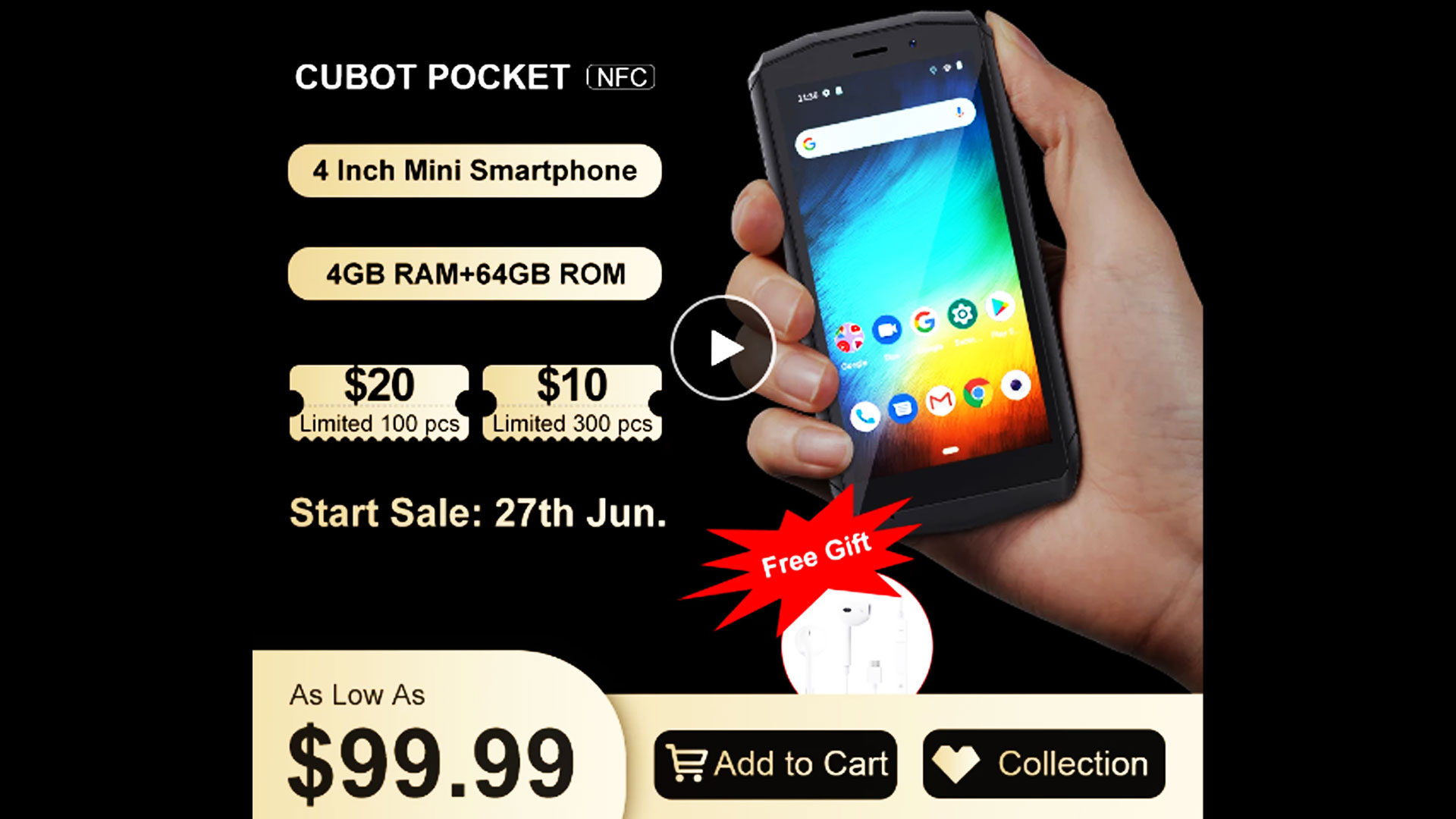 The world’s smallest Android phone, Cubot Pocket, will premiere at an early bird US $99.99 price instead of its US $199 retail. Also, you can take part in a giveaway competition. Add it to the cart, Follow the store, and follow the steps to get a chance. Remember to increase your giveaway competition entries by completing a few simple tasks provided in the competition daily.

POCO Watch Review The Good The Bad And The Ugly Truth

Amazfit Bip 3 Looks Like Apple Watch But is Affordable

Zeblaze Beyond 2 Gets Tough Gorilla Glass and Big Battery