As the Google Pixel 7 Pro, Pixel 7, Pixel tablet, and the Pixel smartwatch launch just months away, we see leaks of the prototypes in live images and videos. Thus, the new Google phone will have the same display support as the Pixel 6 Pro. However, reported by Mishaal Rahman, in one video by @TheLunarixus, the developer uses Pixel 7 Pro’s display driver on the 6 Pro Pixel phone. So, he unlocks a hidden screen resolution setting for the best Android smartphone. It points out that a native 1080p and 1440p mode switching will be available, making the battery last longer. 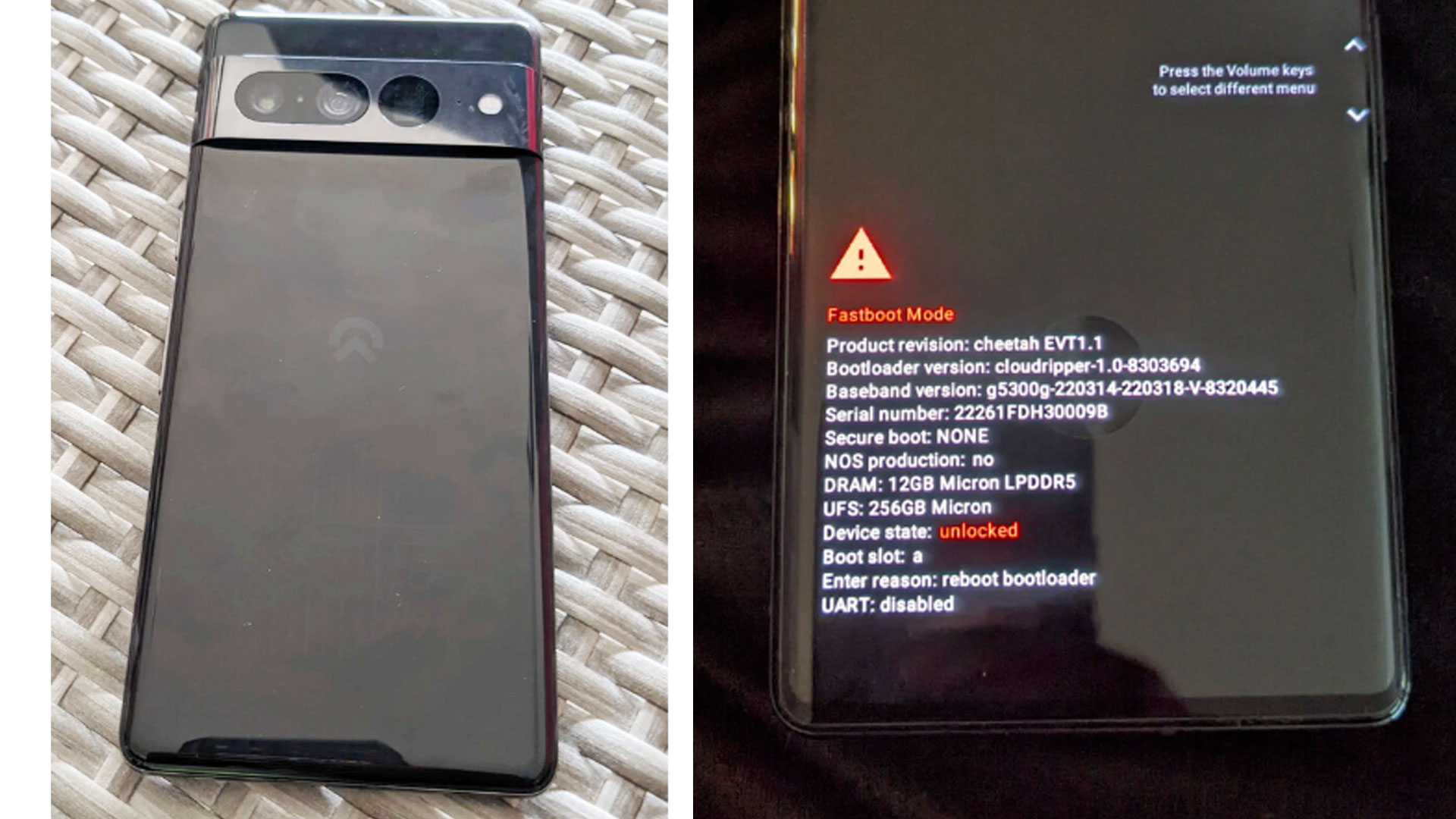 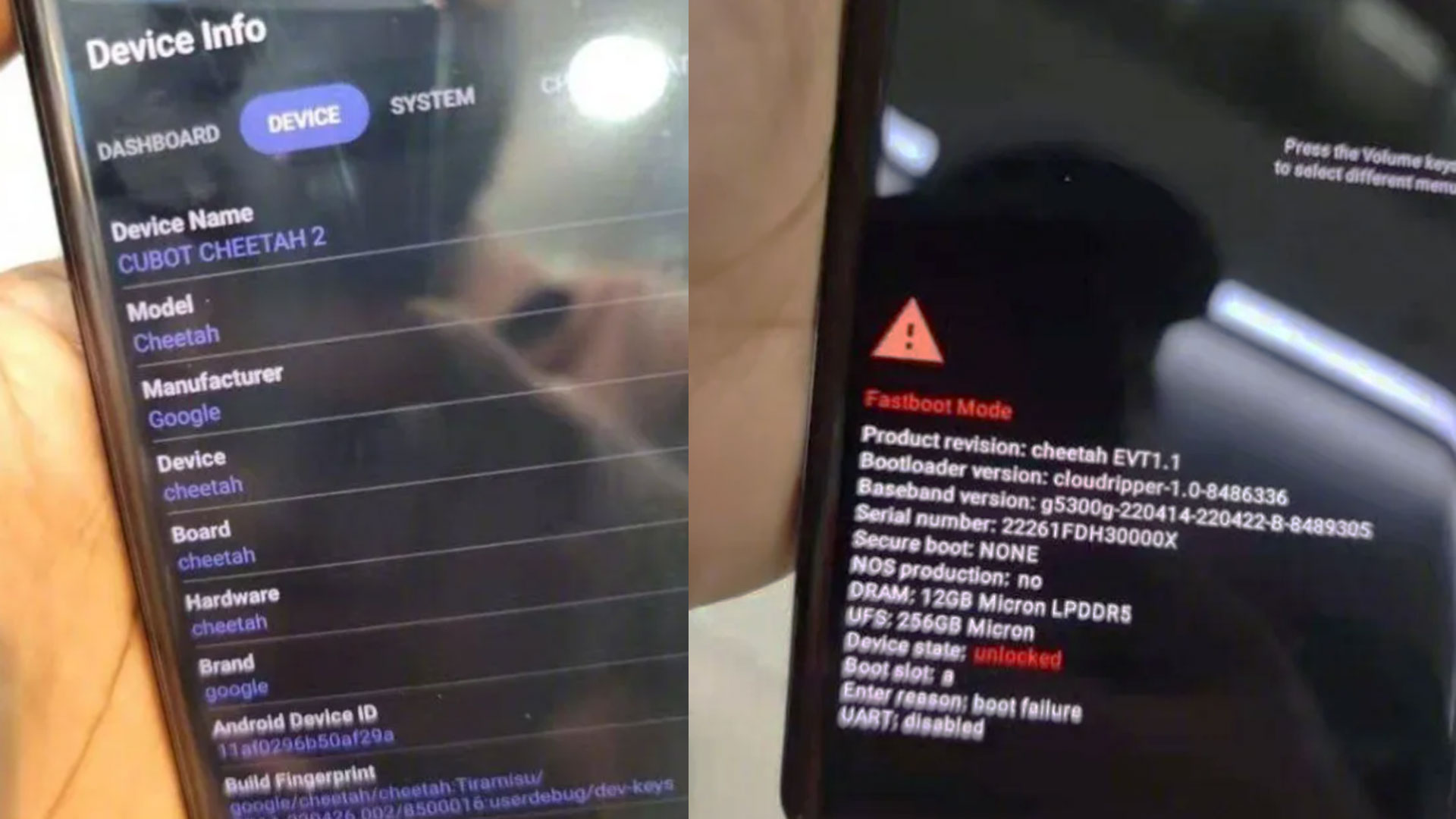 Recently, much news about the latest Google Pixel phone series leaked photos surfaced. Cheetah will be the codename for the upcoming Google Pixel 7 Pro phone. It will host 12GB RAM, 256GB storage, and the same rear camera design as the Pixel 6 Pro with subtle design changes.

It is what we can speculate by looking at the leaked photos of a prototype. However, a developer on Twitter showcased a video showing a hidden display screen setting for switching between the 1080p, 1080p 30Hz, or 1440p resolution on the Pixel 6 Pro. He installed the Pixel 7 series display driver on the 6 Pro phone to do this. Also, Google has already added the name “cheetah” in the Android 13 Developer Preview Builds. Hence, the battery performance will be improved.

What do we know about the upcoming Google phone?

Google Store shows some features and specs of the latest Android 13 Pixel phone. Looking at the leaked photos of the prototype, the Cubot, A Chinese smartphone brand, seems to be the Google Pixel 7 Pro provider. The new best Android smartphone will run on the next-gen Google Tensor processor made by Samsung. Also, there will be a triple camera setup at the rear in a visor-like design of the Pixel 6 Pro. In addition, the new smartphone will have a new G5300 modem,12GB RAM and 256GB of storage. There will be support for all the latest Google devices like smartwatches, earbuds, and phones. Plus, the launch is expected this October 2022.

POCO Watch Review The Good The Bad And The Ugly Truth

Amazfit Bip 3 Looks Like Apple Watch But is Affordable

Zeblaze Beyond 2 Gets Tough Gorilla Glass and Big Battery