The new tablet adopts a different design from both of the tablets launched in the past by the company. Also, the tablet arrives with better features than the older versions. We get a flat design similar to the Apple iPad Pro and iPad Air with a weight of just 499grams.

We get the single camera in the rectangular design on the back, whereas the front-facing camera comes with the right bezel. On the right side, we can see the volume buttons. Also, the power button is placed on the top of these buttons. 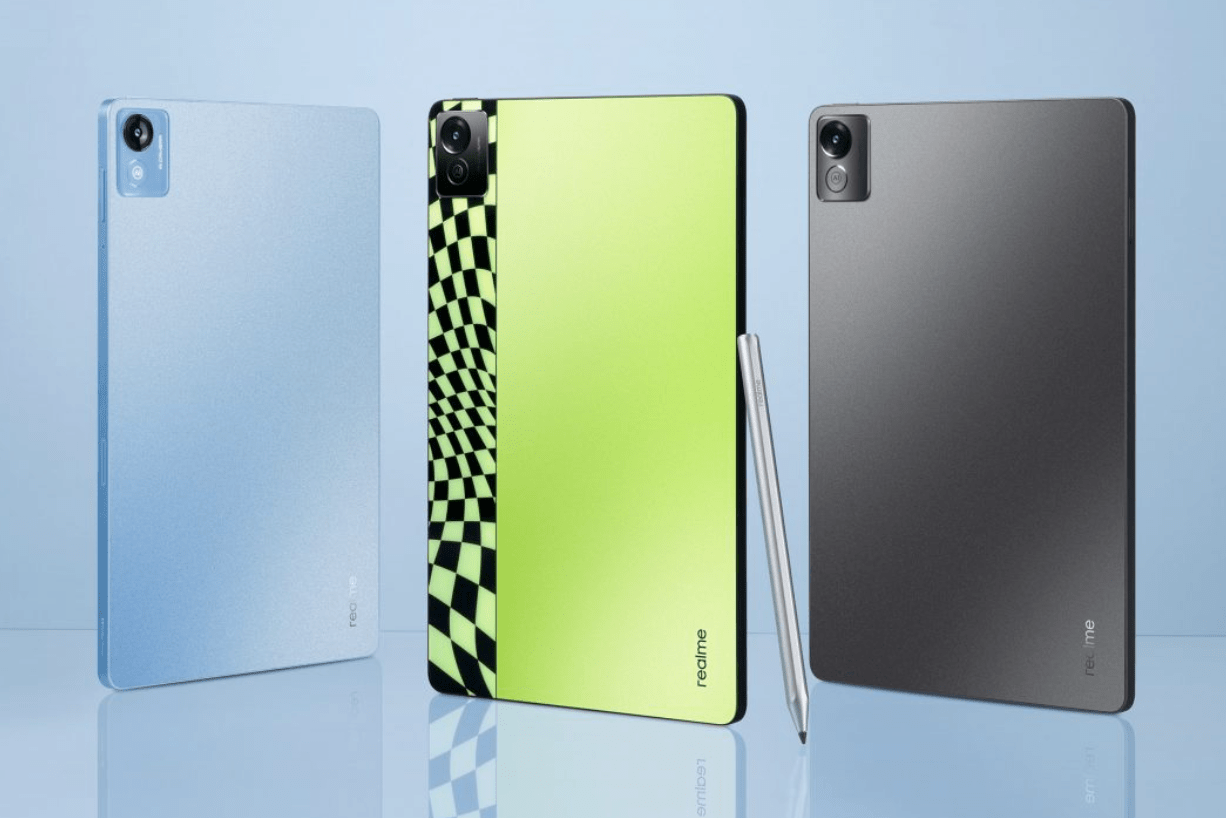 In terms of volume, the Realme Pad X gets the four-speaker grills, one pair on the top and the other at the bottom.

The new Realme Pad X arrives with the 11-inch 2K display supporting sunlight mode. The screen comes with the stylus input, which charges magnetically on the sides of the device. If required, customers can also use the keyboard accessory.

To run the tablet, we get the Qualcomm Snapdragon 695 SoC with a Wi-Fi version only. Realme Pad X is based on the Android 12 based on Realme UI 3.0.

The single-camera on the back is 13MP with a 105-degree front-facing camera. The tablet’s battery is an 8,340mAh battery supported by 33W fast charging.