May 27, 2022, soon after the launch of the Realme GT Neo 3, the company is setting up to bring another version of the series. The new Realme GT Neo 3T was spotted on multiple certification sites today. We get the information about the smartphone we have brought to you in this article. Read along to know more and the launch date.

The smartphone was launched on Indian BIS, confirming that it will launch in India soon. The Neo 3T will arrive with a 6.5-inch Full HD+ display supported by a 120Hz refresh rate. 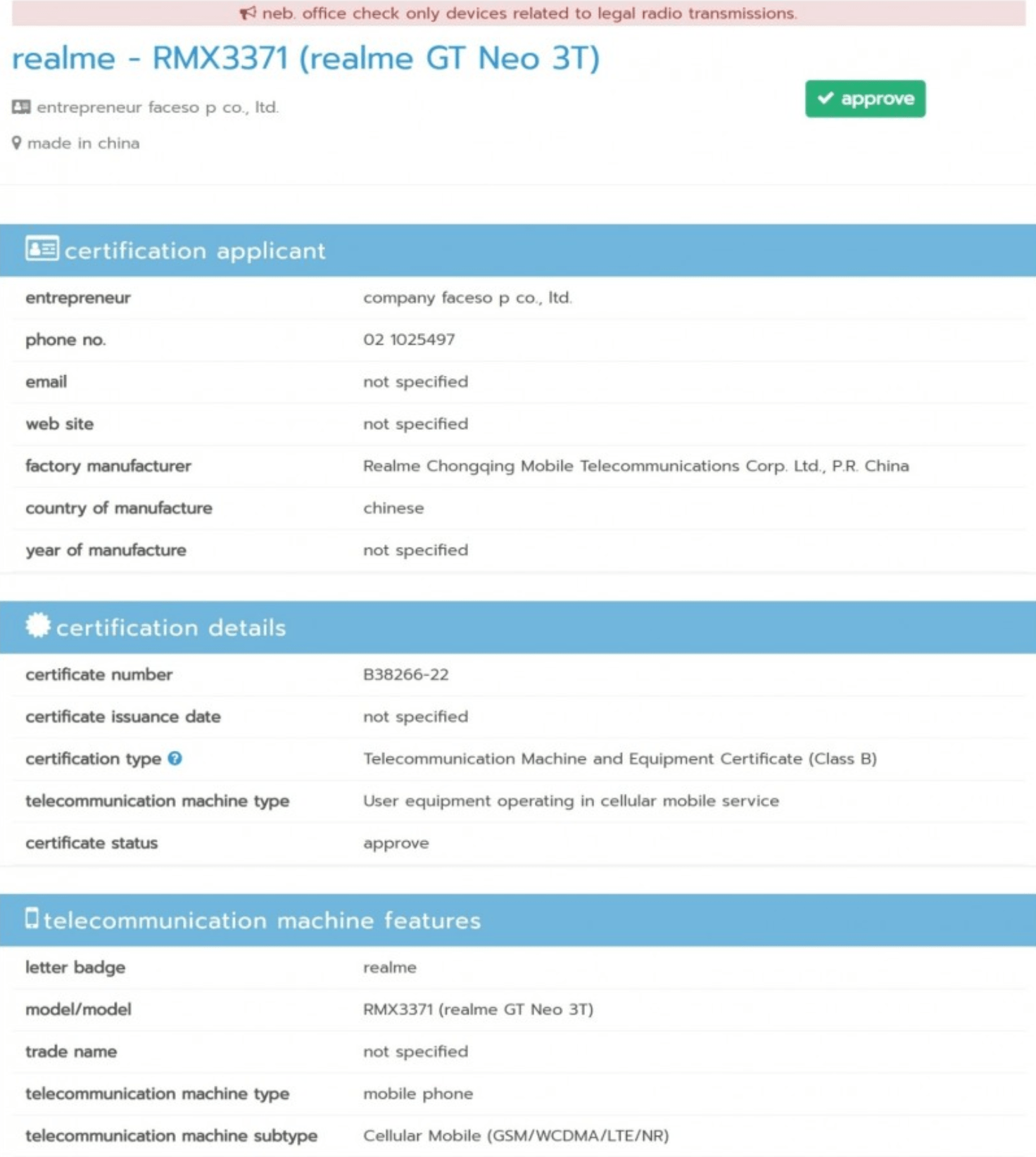 The new Realme GT Neo 3T arrives with the Qualcomm Snapdragon 870 processor. This is paired with the 12GB of RAM and the 256GB of memory. According to the news, it will run on Android 12 OS with the Realme UI 3.0 skin.

On the back, we get the triple camera setup with the 50MP primary shooter supported by the 16MP snapper on the front for selfies and video calling. The reports say the smartphone will arrive in multiple colors, i.e., White, Black, and Purple. 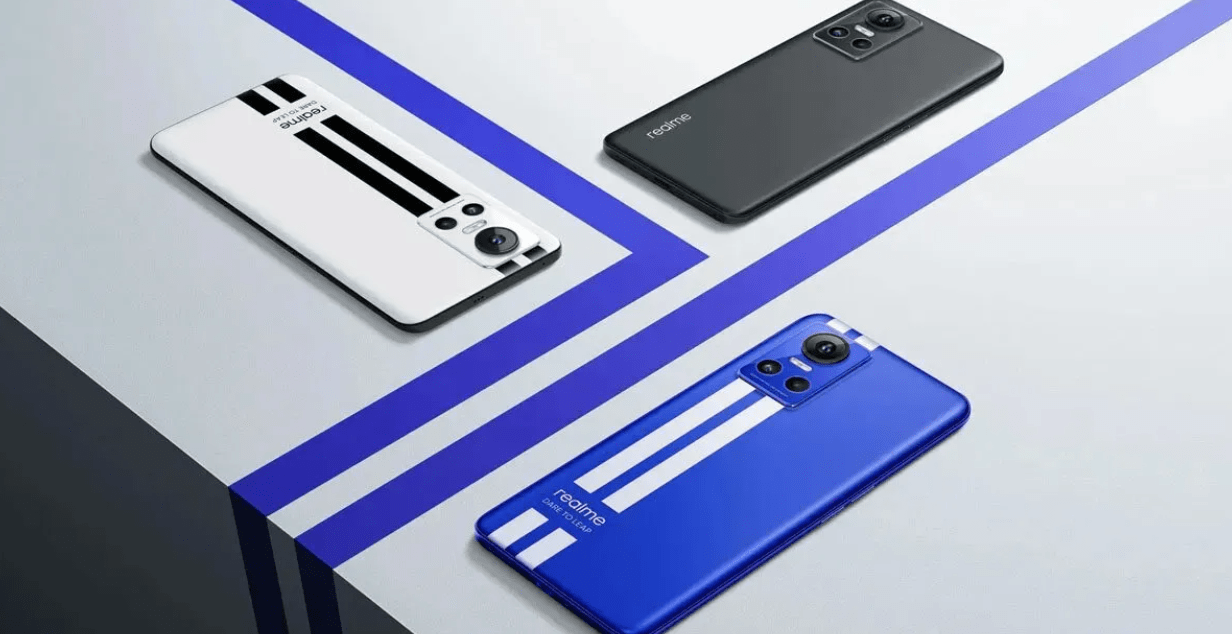 To run the smartphone, we expect the new smartphone to bring the same battery specs as in the Realme GT Neo 3. Also, from the leak, the information is we might get 80W fast charging support to the battery.

In terms of pricing, the Realme GT Neo 3T will be available to purchase at a price of $541.