This fall, the Google Pixel Watch, and Pixel 7 series smartphones will launch as announced during the Google I/O conference. A lot of rumors about the design of the Wear OS watch came true. Indeed, the smartwatch has a round dome shape display that looks like AMOLED. However, the 60Hz display technology use is not confirmed but expected. Also, sources point out that this Google wearable technology will have Exynos 9110 SoC processor. It is a 10nm technology-based 2018’s chipset. There are two Cortex A55 cores in this processor. 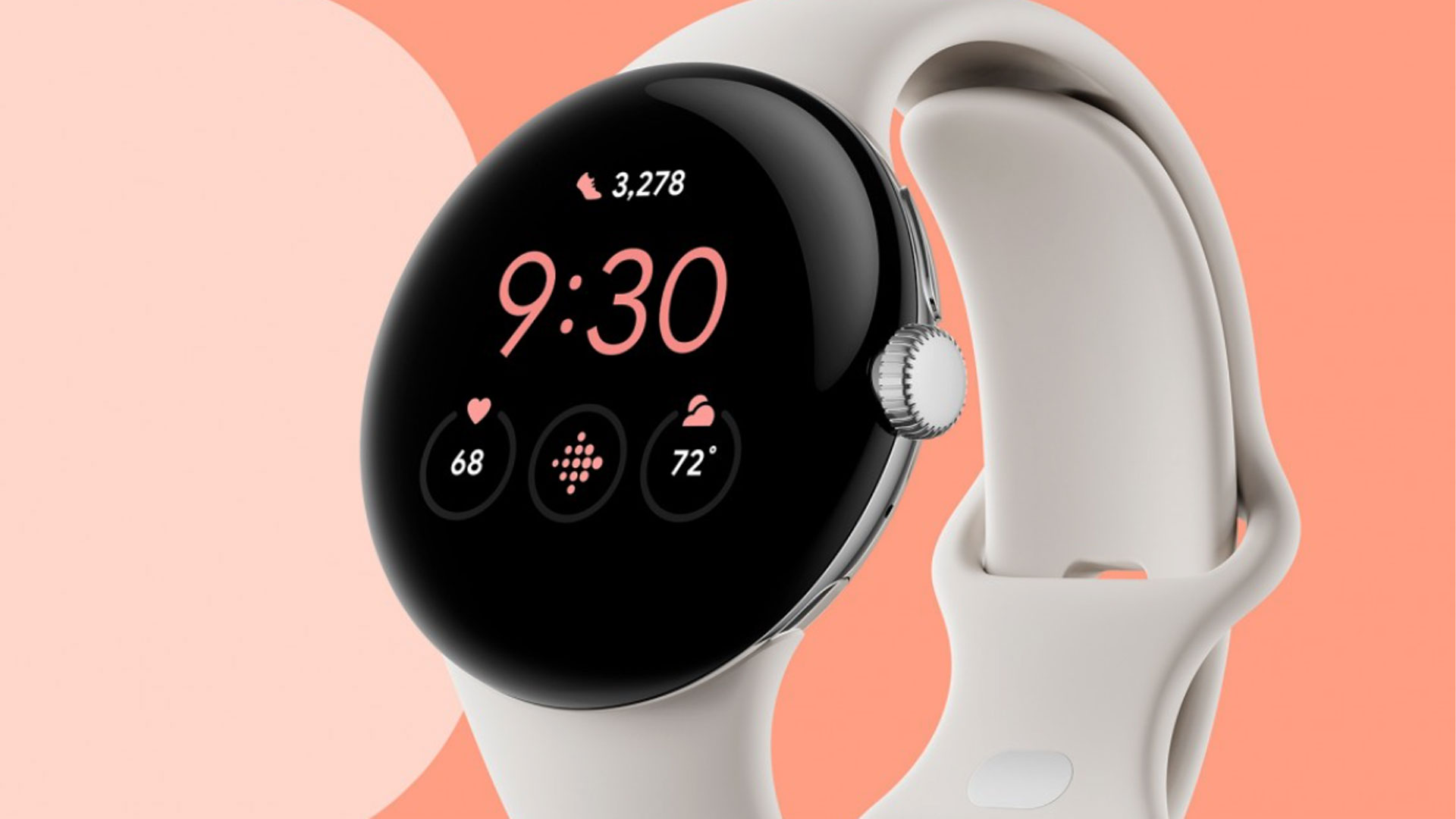 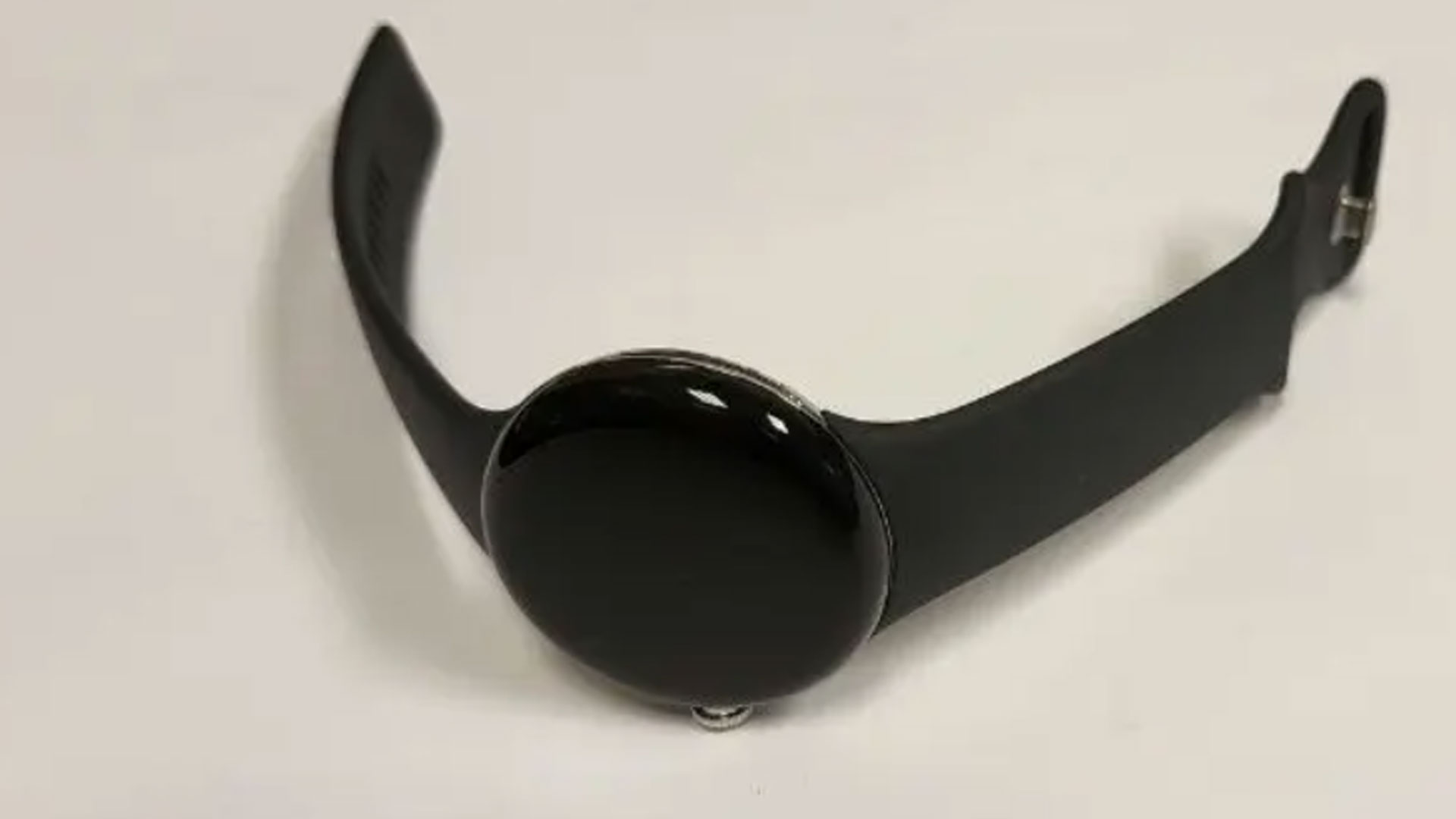 What to expect about the Google Pixel Watch?

Along with the Pixel 7 series, this smart wearable device will premiere this fall and showcase all specs. Surprisingly, the announcer showcased the Google Pixel Watch by wearing it himself. Also, he pointed out the features during the conference. The first-ever Pixel watch has a circular dome-like shape, a tactile crown, stainless steel bezels, and customizable silicone bands. There is fitbit health app integration with Google Maps, improved Wear OS, fluid navigation, and smart notifications. Plus, the watch has full support for voice activation and commands. Another feature is the Google Wallet app built into the new Google watch. 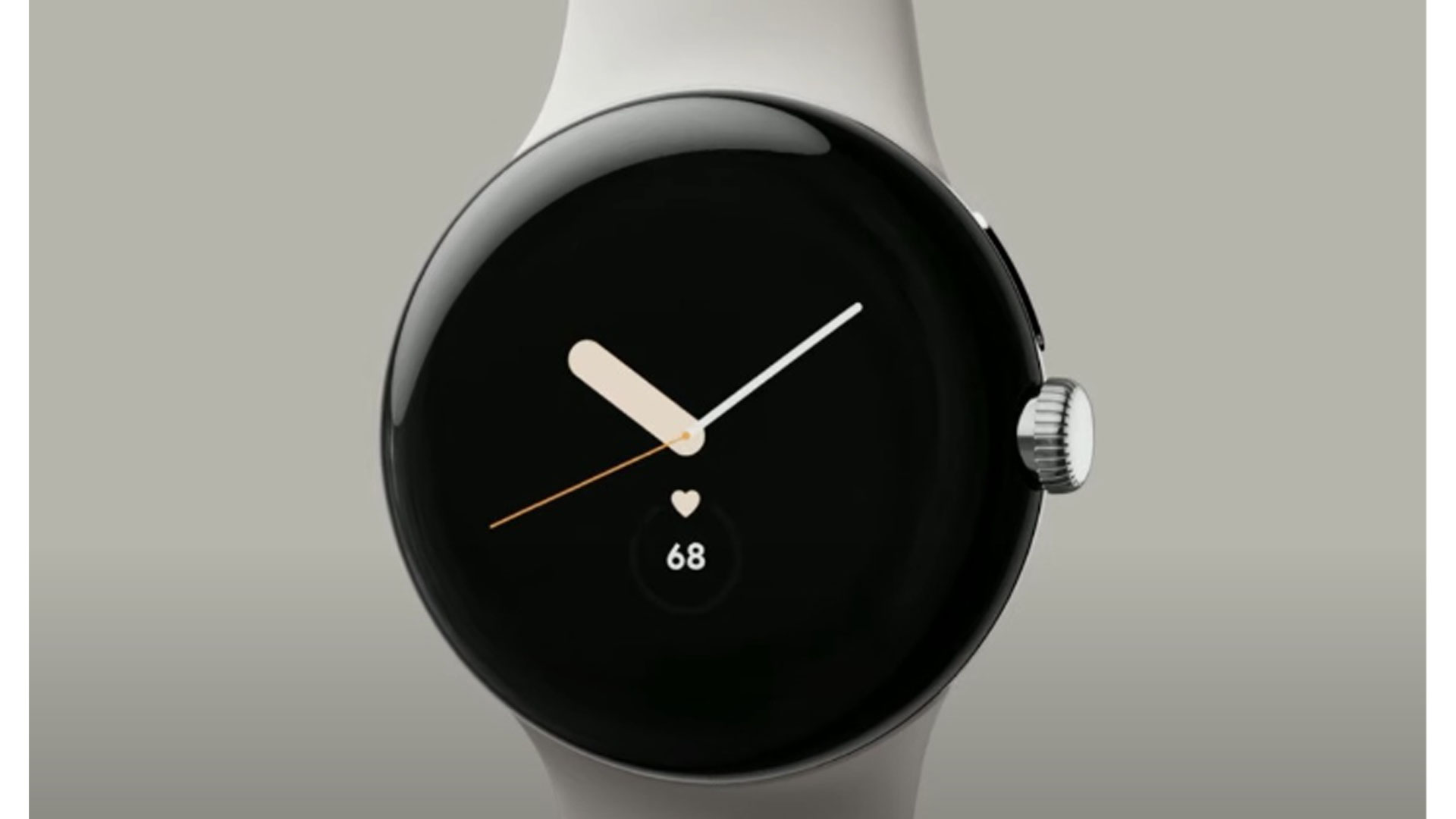 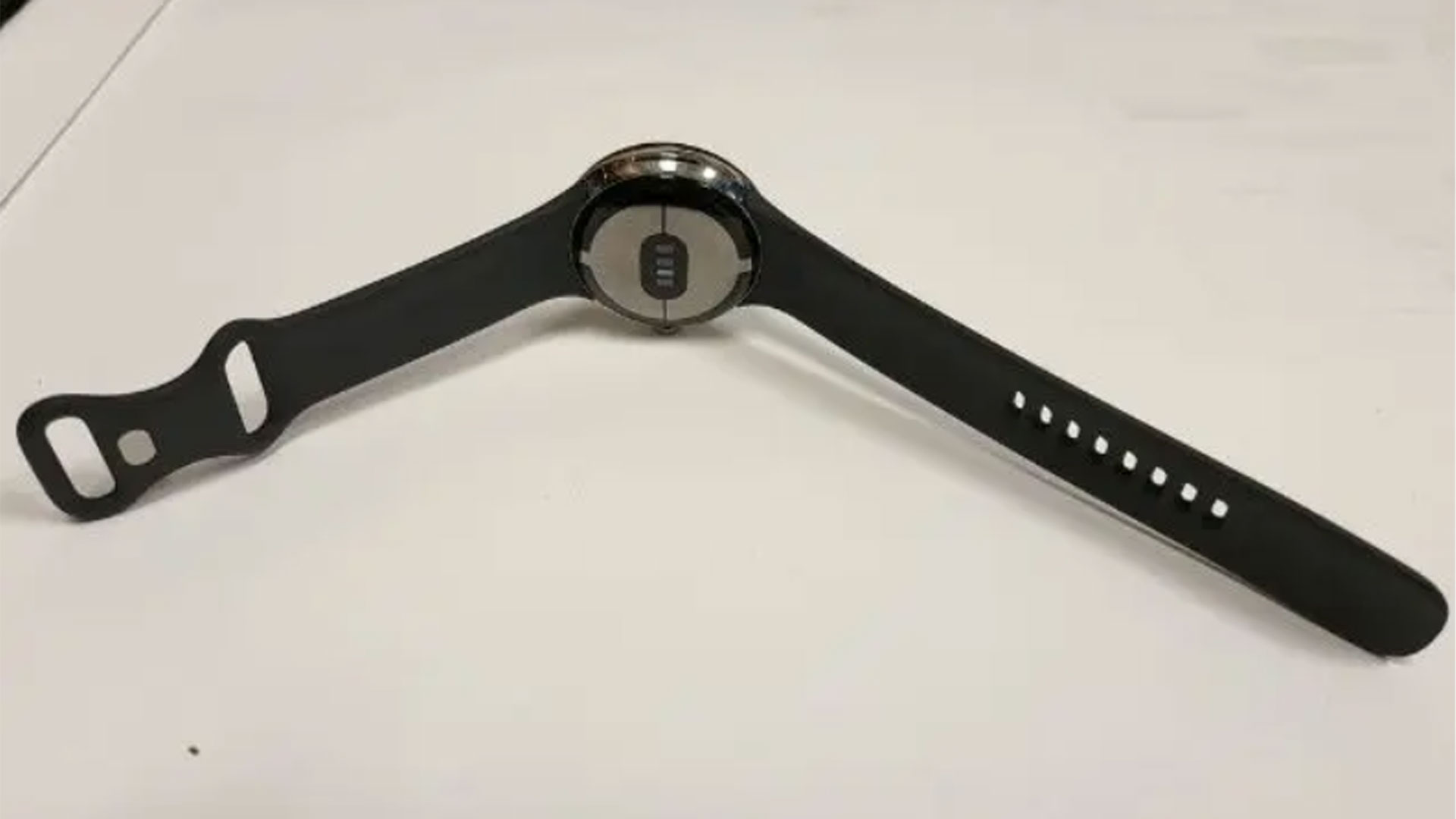 Other Features of Upcoming Google smartwatch

Tap-to-pay at the store or use Google Wallet becomes effortless when using this latest smart wearable device. You can also turn on/off the lights, fans, or different smart devices because the Google Pixel Watch has Google Home with Google Assistant. There is full Fitbit App integration for detecting heart rate, sleep, and active zone minutes when you are working out. Thus, you can view all the information about health tracking and fitness. The new Wear OS watch will be available this fall. It is not confirmed, but the Pixel watch price will be the US $100 to $150.

Trending Updates: Zeblaze Stratos 2 Review: Is This New Smartwatch Worth it?