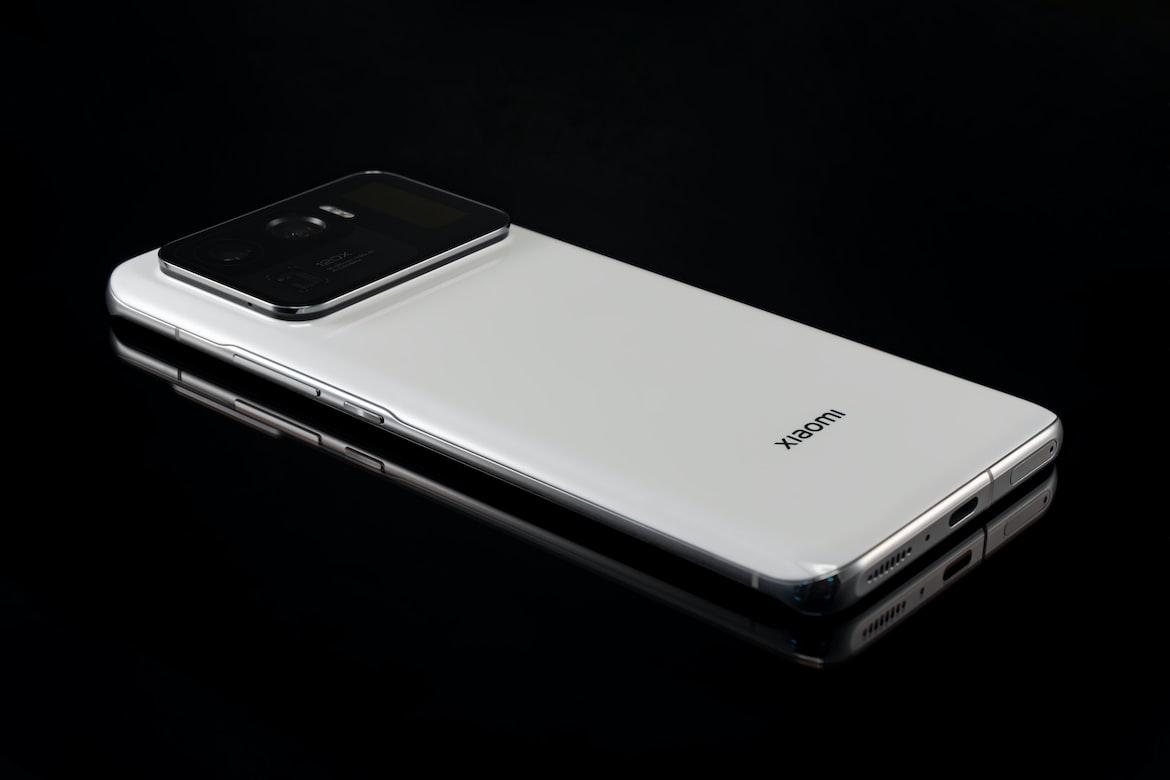 Fluid and responsive are two words Xiaomi uses to describe the latest MIUI 13 operating system. That’s exactly what sports bettors look for in their mobile betting apps, giving them a chance to research, place and monitor bets on their favourite sports wherever they are. Within this guide, we’ll explore the best cross-platform online sportsbooks that are built to offer slick user experiences on Android operating systems as well as iOS. For instance, Paddy Power’s mobile app gives users access to a broader range of betting markets and casino games, with its app and mobile-exclusive bonus catering for sports and casino clients using the same log-in details.

More on the Paddy Power experience

The site also won Casino Operator of the Year back in 2015, and the brand has maintained the intuitive nature of its mobile apps despite its amalgamation with Betfair to form Flutter Entertainment a year later. As a fully responsive app, it’s compatible with all MIUI 13-powered smartphones and tablets, regardless of screen size.

William Hill is one of the most downloaded sportsbook apps in the Google Play Store. It pays homage to one of the oldest names in sports betting, specialising in horse racing and football, as well as many other sports such as tennis, golf and American football. It commits to a ‘top price guarantee’ on selected horse races, which means users are guaranteed the best possible odds and value on their picks.

The fully responsive William Hill Android app has live streaming embedded within the software, allowing customers to watch events they’ve bet on live, including major football leagues and competitions, as well as daily horseracing from 24 racecourses across the UK.

Play for £1m jackpots free with the Super 6 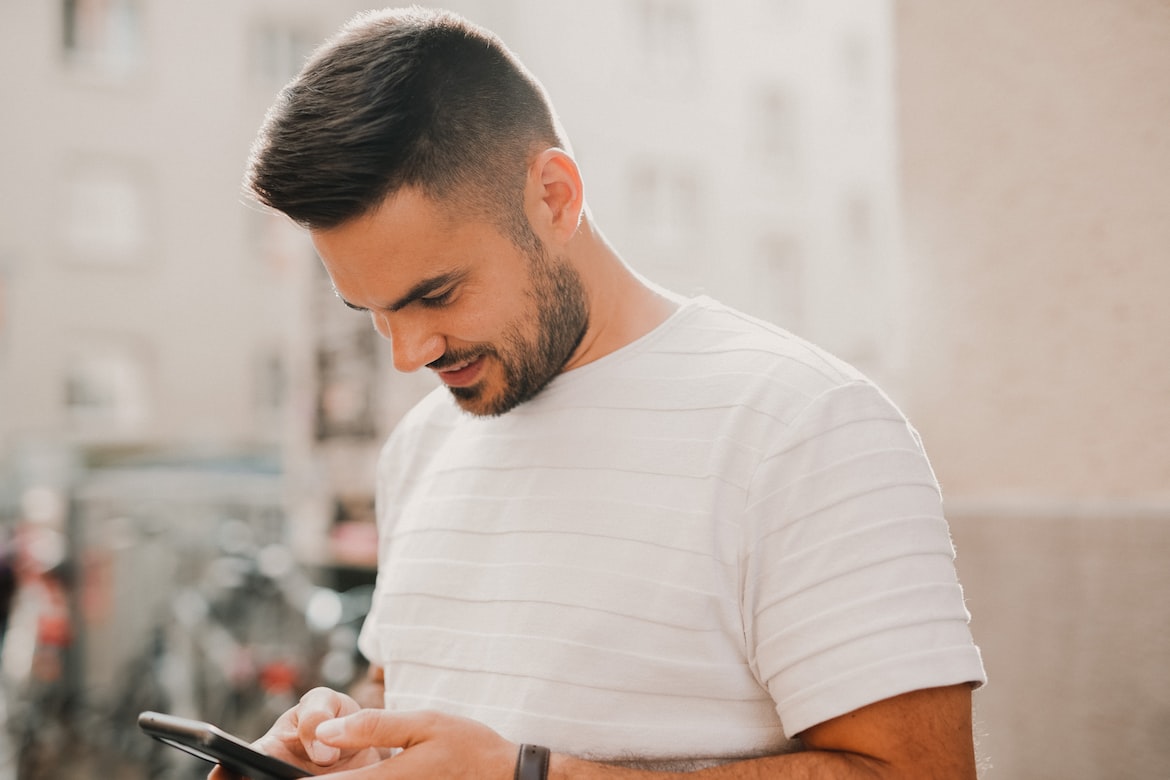 The ‘Super 6’ is one of the most popular Android apps among football fans and it’s fully compatible with the MIUI 13 operating system. Super 6 is powered by the Sky Bet platform and is a totally free shot at winning a £1 million jackpot – just by correctly predicting the correct score of six games during the same weekend.

It’s also possible to create competitive leagues between your family and friends, giving you all the chance to try and prove your superiority as football tipsters. You can even add one of the Sky Bet pundits to your leagues to see how you measure up alongside the most experienced TV analysts.

LiveScore has long been a popular Android app for football fans looking to keep track of the live football scores at the weekend and during evening midweek games. The makers of the original LiveScore app are back with a LiveScore Bet app that’s fully compatible with MIUI 13 and other leading Android operating systems.

LiveScore Bet covers a host of pre-game and in-play sporting events, including football, tennis, golf and cricket. Like the William Hill app, MIUI 13 users will be able to watch live streams of sports embedded within the LiveScore Bet software.

Timeform gives you all you need to pick a winning horse

For those who are quite simply fanatical about horseracing, Timeform is one of the most beneficial apps to help you wager on upcoming races via your MIUI 13-supported Xioami smartphone. It carries a rock-solid 4.6 average rating on Google Play Store, which is an impressive score.

If you value the thoughts of tipsters and horseracing analysts, Timeform has a stable brimming with popular writers that pen previews ahead of daily racecards, as well as the biggest meetings in the calendar. The racecards are available to scour daily, complete with all the form to keep you in the know.

As the MIUI 13 OS is simply a hard fork of the original Android OS, any of the above apps available in the Google Play Store will work seamlessly on your Xiaomi mobile device.