FIIO is growing in the past few years. If you are new to the company, FIIDO is a well-known brand to manufacture electric bikes. FIIDO D11 and FIIDO L3 were the latest electric bikes launched in 2020. The folding electric bikes come shorn with all the glamour and beauty you may attach to some of its non-folding variants. Now FIIDO changes the perspective with its new series FIIDO X Foldable e-bike and X Lite bikes. 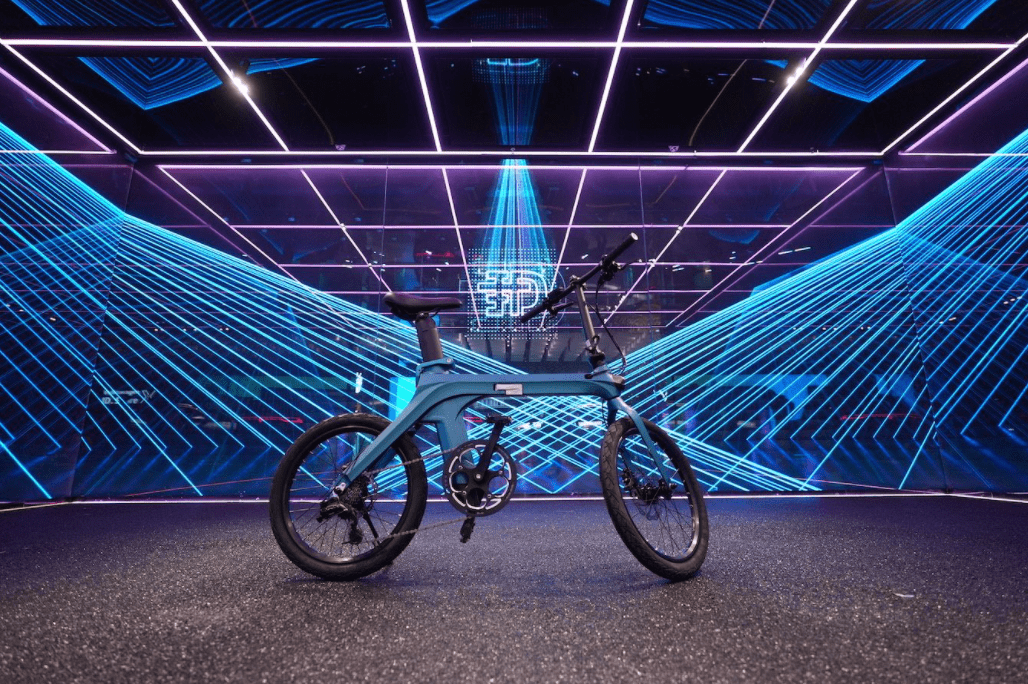 The company reveals the specs list of the electric bikes along with a video. In comparison with the D11 and L3, we get a variety of upgrades in new bikes. As per the video released by Fiido, we see a lady donning the new Fiido e-bike outclassing her opponents in a bike race excellently.

Also, FIIDO will come with the X Lite version; the version is said to be the lightest version. The X Lite comes with small battery size, less range, top speed, and price. We also get the peddle assistance in both the bikes to push them beyond their stated ranges. Electric bikes have Seatpost integrated batteries. These will give the driving range of 60km and 130km, respectively. 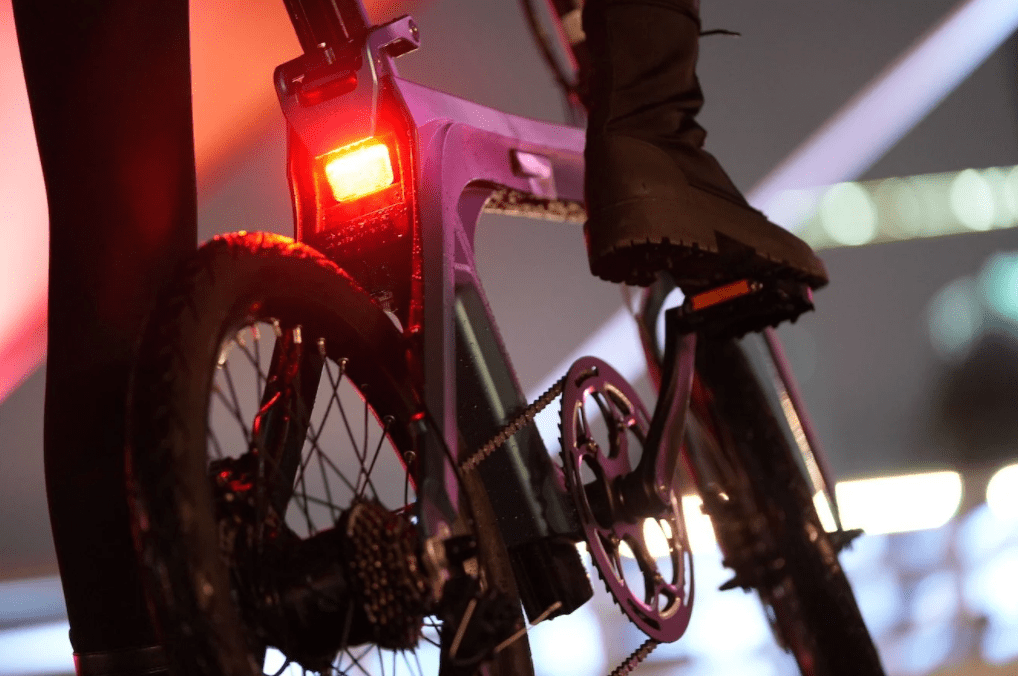 The FIIDO X foldable e-bike comes with a high speed of 25km/hr. The frame is made up of magnesium which is easy to fold and handle while traveling. One can easily switch the rate from high to low quickly, thanks to the 7-speed Shimano transmission. Customers also get the keycode locks for the LED lighting, solid tires, and other features. 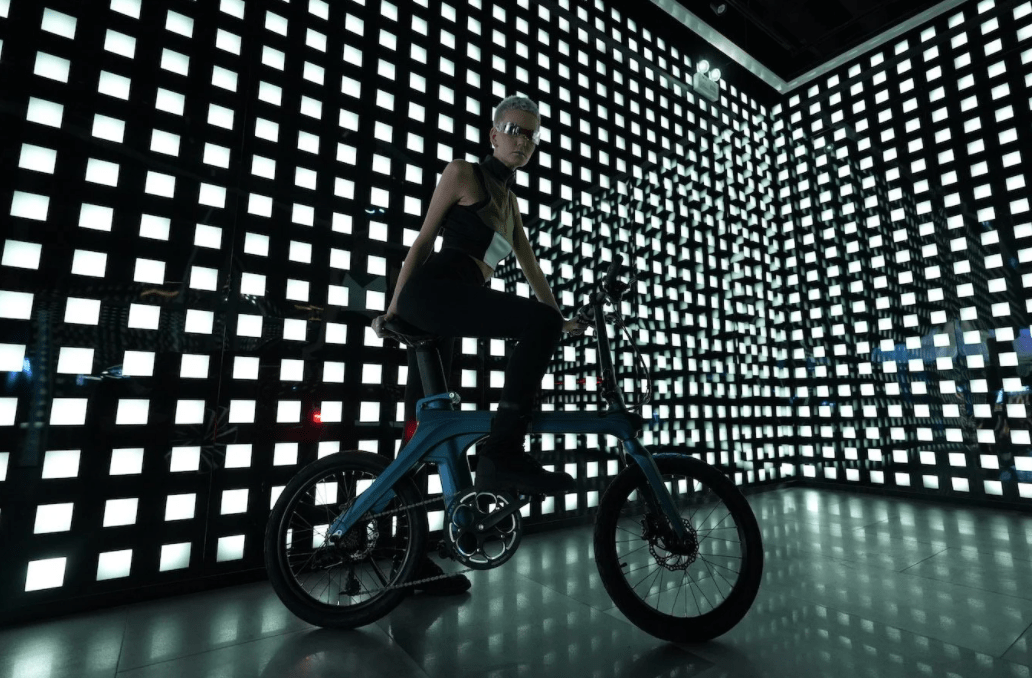 There are also some features that we see for the very first time in an electric bike. The FIIDO X foldable e-bike comes with a hydraulic disc brake system.

The electric bikes will available to purchase from July 13 on different online retailers. The X series foldable bikes is available at $1599.