March 6, 2022, Xiaomi launched its high-end flagship series in the first week of 2022. The series includes Xiaomi 12, 12X, and 12 Pro. We are getting the renders of the high-end model (Xiaomi 12 Ultra) of the series for a few weeks. Today, the tipster revealed the design of the smartphone. The leaks come from the Technology circle, where we can see the round cameras of the smartphone on the back. Also, another leak comes from Ice Universe, which reveals that the new Xiaomi 12 Ultra will arrive with Snapdragon 8 Gen1 Plus Processor.

The image shows the two-color variants of the smartphone, i.e., Matte Black and White. Along with this, we see the back covers of the phone. On the back, the smartphone will feature four cameras placed in the round camera. The quad cameras setup will get the three cameras in line where we expect the main camera to be placed in the center. On the extreme right, Xiaomi Today learns that smartphones get the flashlight to support night photography. 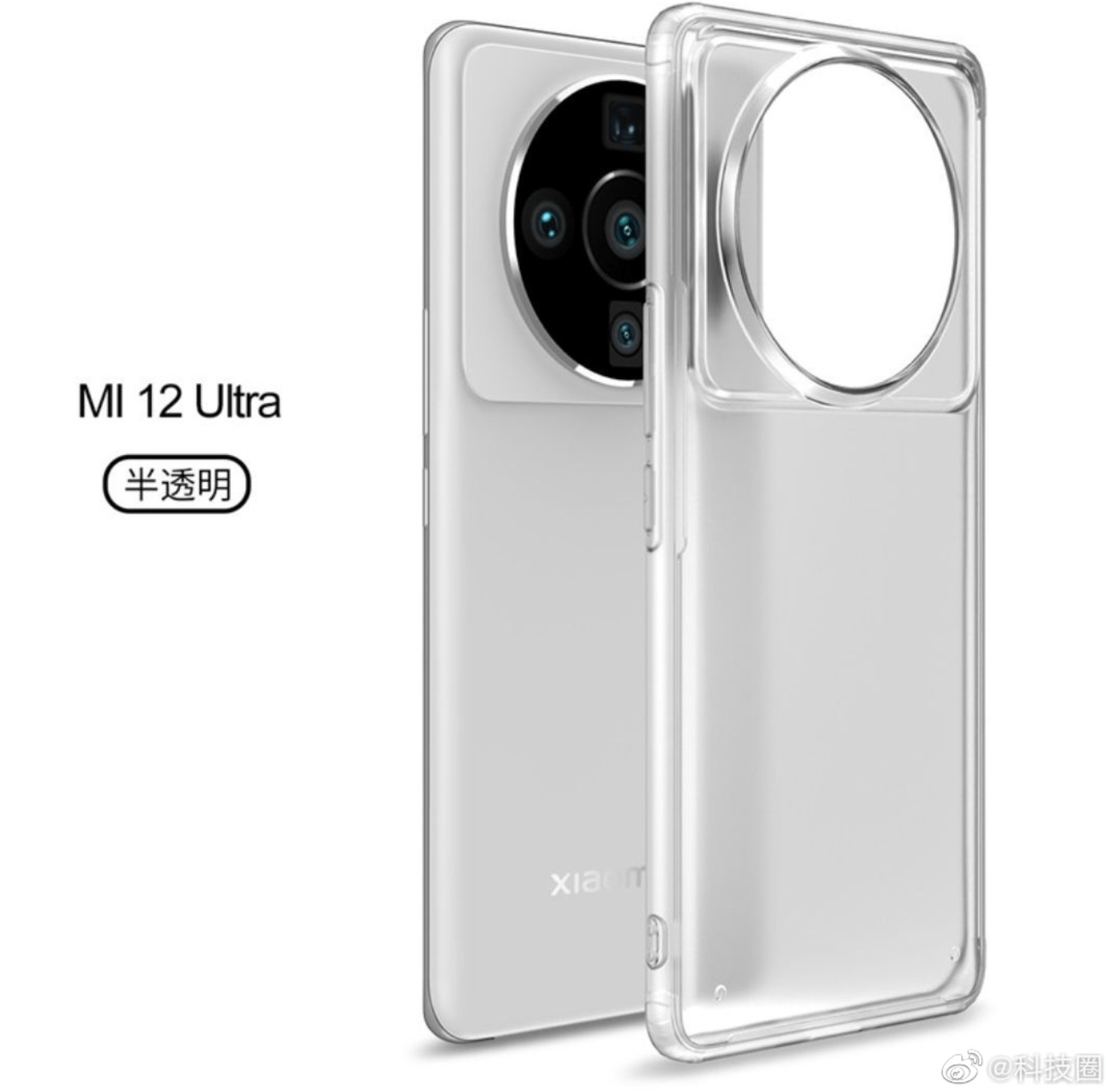 The circular setup of the camera is placed in the rectangular bump on the back, which gives an elegant look to the Xiaomi 12 Ultra. On the bottom, the device comes with the company branding “Xiaomi.”

We also see the three physical buttons on the cover and the smartphone’s right. The upper two buttons are expected to be the volume up and down, and the single button might be of power and lock.

In terms of the design, the Ultra smartphone is quite different from other smartphones. Also, from the last leaks, we can see the smartphone will be thicker than others. And on the bottom, we expect the Xiaomi 12 Ultra to come with speakers grills along with the USB Type-C. There are yet more details coming up, so stay tuned with Xiaomi Today.