About MediaTek Dimensity 9000 and Redmi K50 Pro Plus: 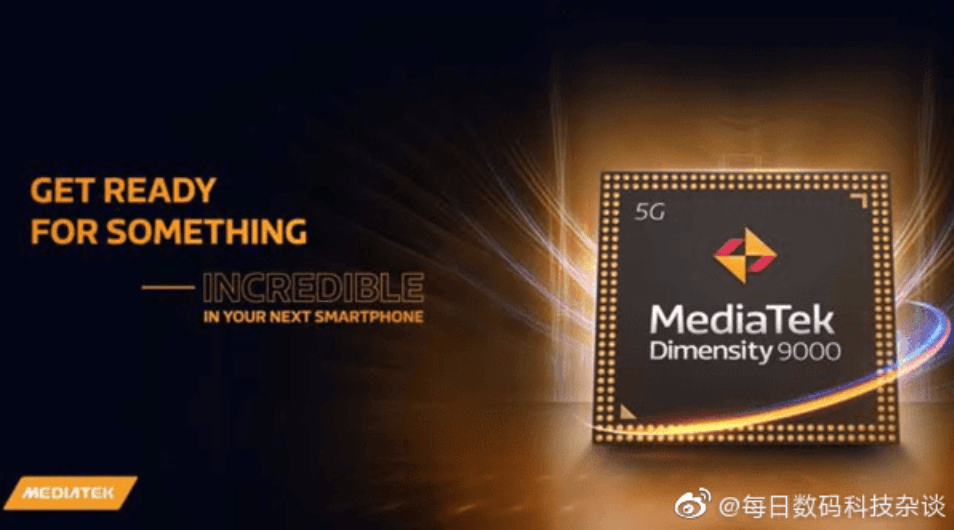 According to the reports, the MediaTek Dimensity 9000 is manufactured by TSMC 5nm process with eight cores total, i.e., 1 Cortex X2 super core, three Cortex-A710 large cores, and four Cortex-A510 small cores. The GPU of the chipset is ARM Mali-G710. When comparing the processor to the Snapdragon 8 Gen1, so simply the Dimensity 9000 wins easily in all aspects.

The news also reports that the new Redmi K50 Pro Plus will launch with the 120W super-fast charger, which will charge the smartphone in about 17 minutes. As we all know, the previously released Redmi K50 e-sports version supports 120W fairy second charging, and the 4700-mAh large battery can be charged to 100% in only 17 minutes. It is expected that the Redmi K50 Pro+ can also be charged to 100% in about 17 minutes. The reports say the company will launch the smartphone series at the end of this month. So, stay tuned with Xiaomi Today for more updates.