February 22, 2022, a sub-brand of Xiaomi-POCO is all set to launch its new smartphone POCO X4 Pro soon. Last week we brought you the news about the smartphone, and now the foreign media releases the hands-on real images of the device. Also, along with this Xiaomi Today have received the leaks about the specs from Evan Blass, a well-known tipster. In the article below we will guide the readers through the specs the device will arrive with.

To start with, the X4 Pro will arrive with three color variants, i.e., Laser Black, Laser Blue, and Yellow. In terms of display, we will get the punch-hole display with the minimal bezels with the 6.67-inch AMOLED screen which will be protected by the Gorilla Glass 5. Along with this we get the 120Hz refresh rate and FHD+ resolution. 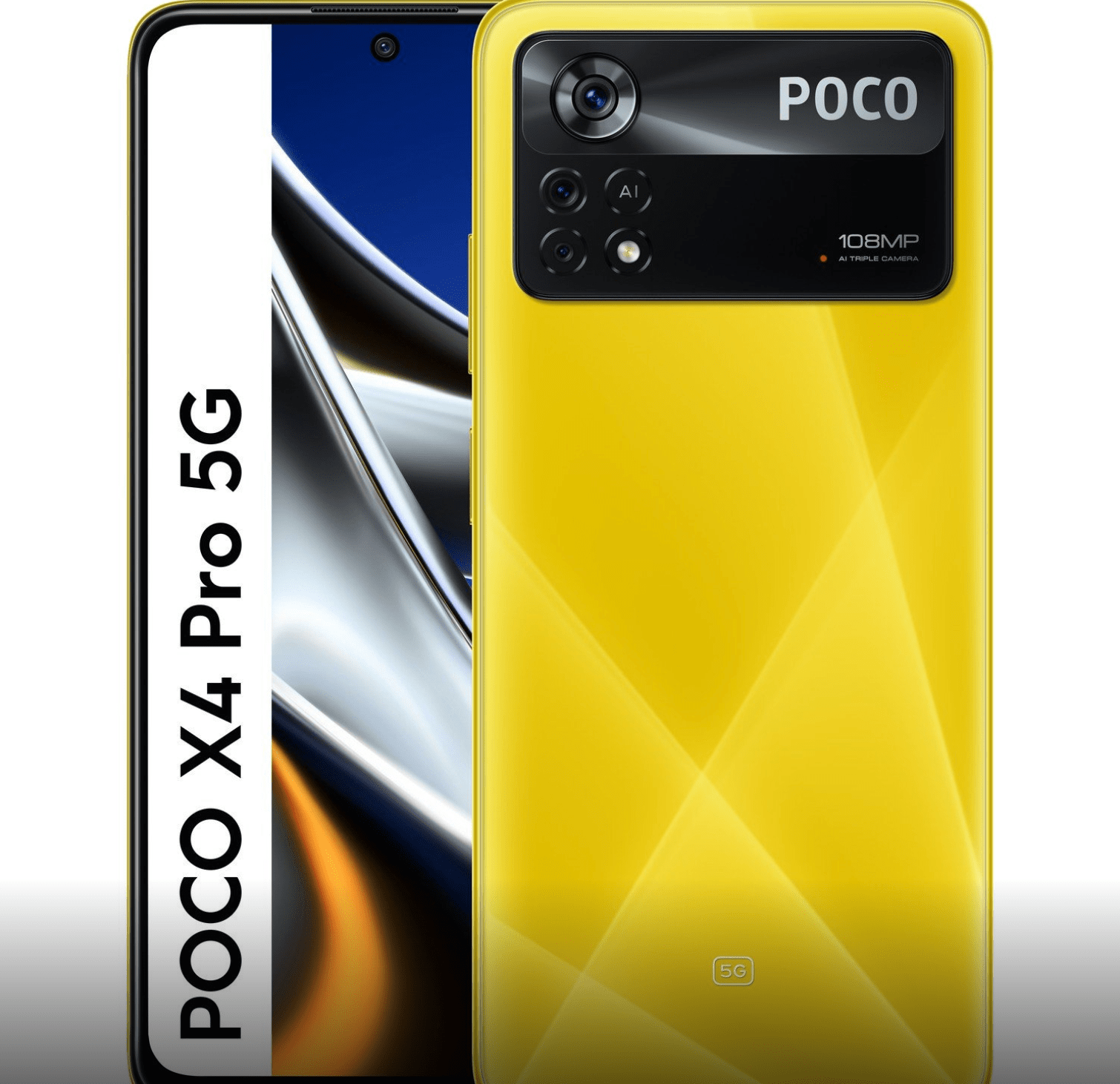 For security, the POCO X4 Pro gets the side-mounted fingerprint scanner to unlock the smartphone. According to the reports, the renders say the smartphone gets its specs from Redmi Note 11 Pro 5G, the smartphone is already in the global market.

On the back we can see in the latest images the large camera with the triple camera setup headlined by 108MP main sensor. This is supported by the 8MP ultra-wide and 2MP macro lens. On the front we get the 16MP snapper for the selfies and video calling. 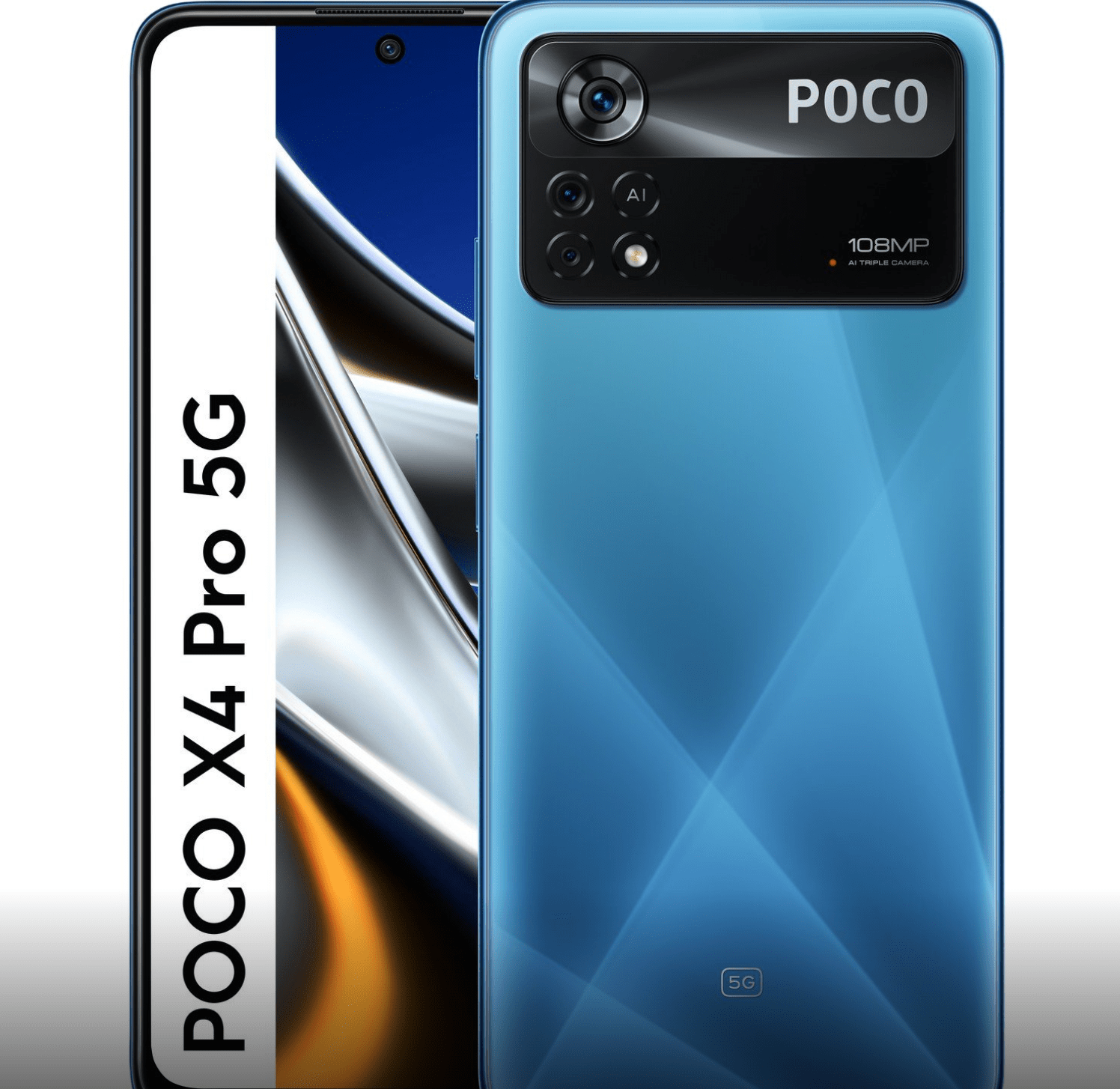 The new POCO X4 Pro will be powered by the Snapdragon 696 SoC processor and supported by the 6GB/8GB of RAM. Where both the variants will arrive with the 128GB of internal storage. The smartphone also runs on the MIUI 13 OS based on Android 11.

According to the specs, the smartphone will launch on February 28 at MWC 2022 tech trade show.